Guy Creates a Tinder-like App Where He’s the Only Match Available for Women, and People Hail His Ingenuity

The dating world can sometimes be a cruel place for single people. But if your good looks and dashing charm don’t work, you can always lean on creativity. And that is exactly what one guy did. Imagine an app where all the girls would pick you as their dating prospect. That would really boost your chances of getting a date, right?

We applaud the ingenuity behind this , yet clever way to mingle in the dating world. And in an interview for Bright Side, Aaron Smith explains how he came up with the idea for his Tinder-like app, which frankly, we find awesome. 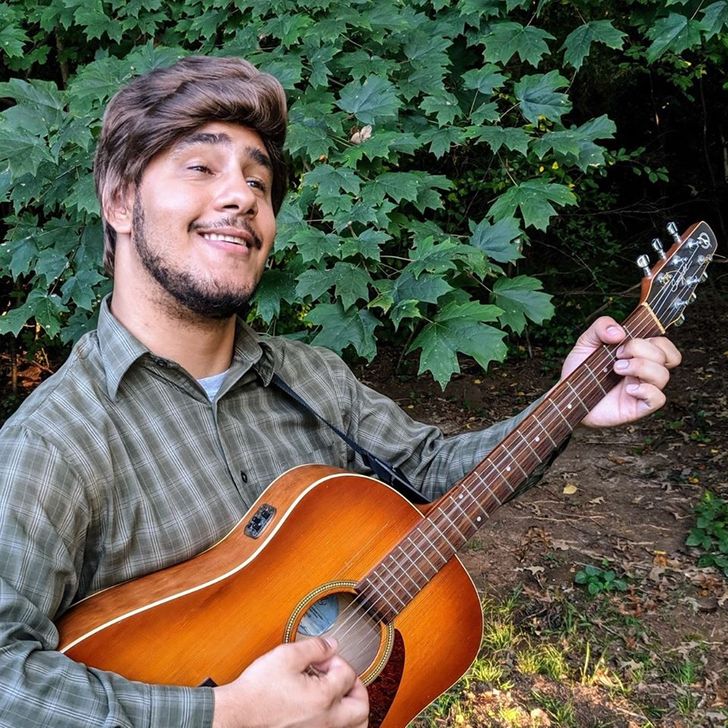 Aaron Smith, age 31, is the only guy you see on his own dating app called Singularity. The app works like Tinder, where you can swipe left or right, depending on your interests, except the only guy you’ll be able to match with is Aaron. 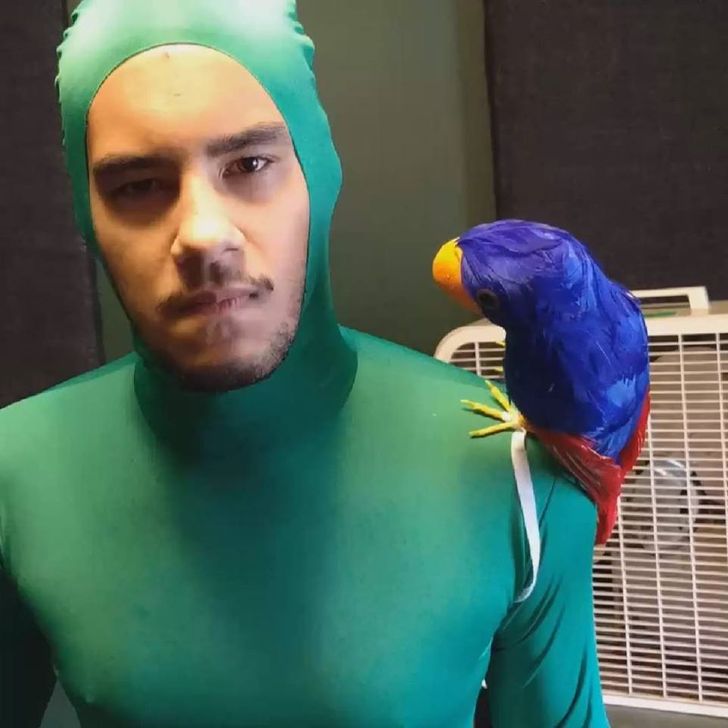 When we asked him what motivated him to create this app, he said that he found the online dating world too overwhelming, and rather than whining on Facebook, he had an idea that would turn luck in his favor. 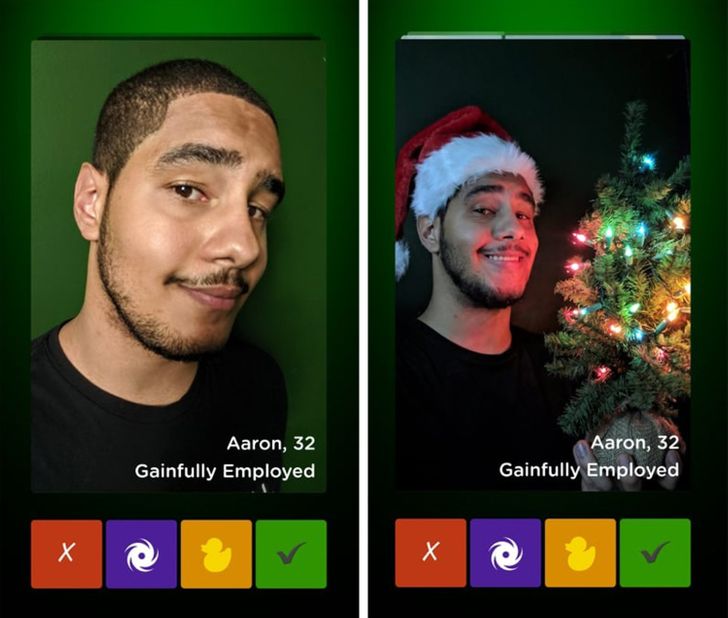 ensure that his dating prospects wouldn’t remain bleak, he had an idea to create a dating app where he would offer himself as the only male prospect for the infinite number of ladies that may join the app. Clever, right? And don’t let the different profiles fool you, it’s the same guy, he’s just wearing different outfits.

We  admit, we find Aaron’s idea fun and somewhat bold. And whether his dating app helps him his love life or not, his creativity is truly commendable, and people really appreciate his out-of-the-box thinking and are showing their support on his YouTube channel, where he made a promotional video for the app. 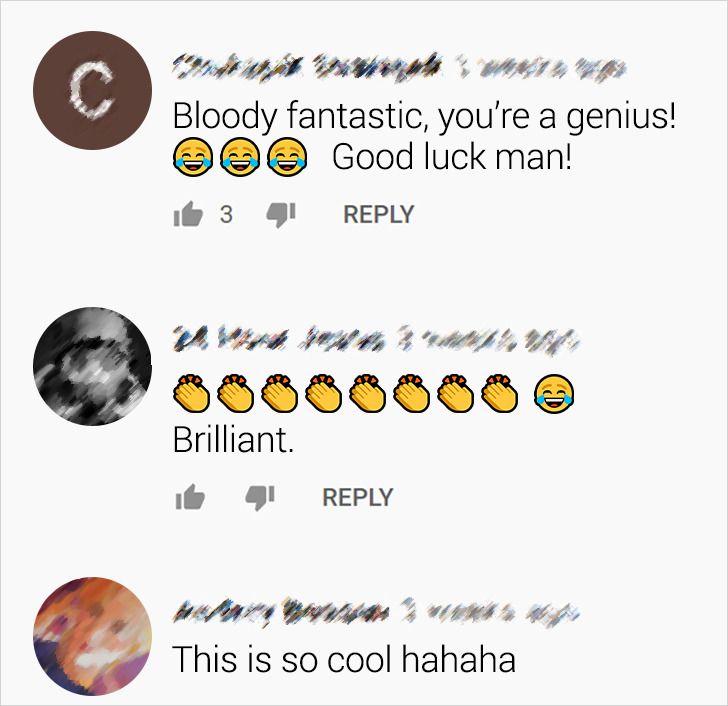 And even though the app as a joke, we are all curious to find out what kind of response he got from women? Aaron says that he definitely garnered some attention, with many friend requests from the opposite gender coming his way.

But, apparently, he’s looking to settle down, and he  to go all the way with one lady who he met just recently, thanks to his dating app.

What do you think of the idea behind Aaron’s online dating app? Do you think it’ll work out for him? Share your thoughts in the section.