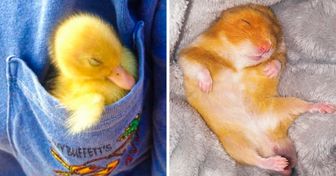 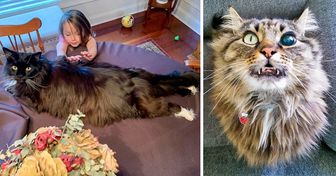 It’s a girl! Enrique Iglesias and Anna Kournikova Have Welcomed Their Third Child

The famous Spanish singer, Enrique Iglesias, and the Russian tennis player, Anna Kournikova, are parents again. The happy news was announced on their Instagram accounts where the blissful parents shared some very touching photos. The couple was trying to keep the pregnancy a secret and maybe that’s why this awesome piece of news has become double awesome for many.

We at Bright Side want to congratulate Enrique, Anna, and their newborn daughter and would like to share some of their sweet moments together. 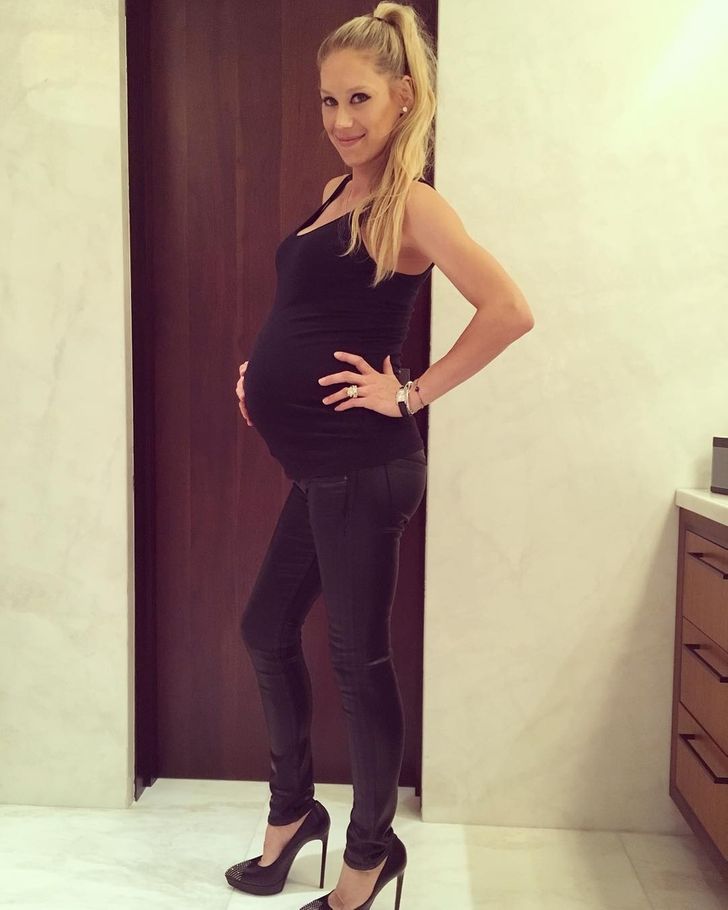 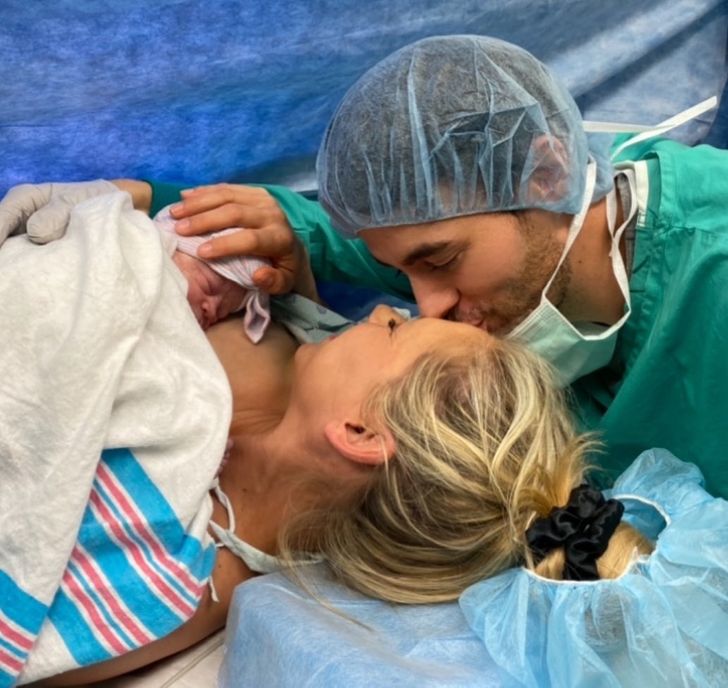 Ever since these 2 saw each other, nothing could separate them. Well, almost nothing. They had reportedly split in October 2013, but got back together soon afterward.

On December 16, 2017, the couple welcomed their first babies — twins, Nicholas and Lucy, whose funny photos Anna and Enrique continuously post on Instagram to keep all their fans in awe. 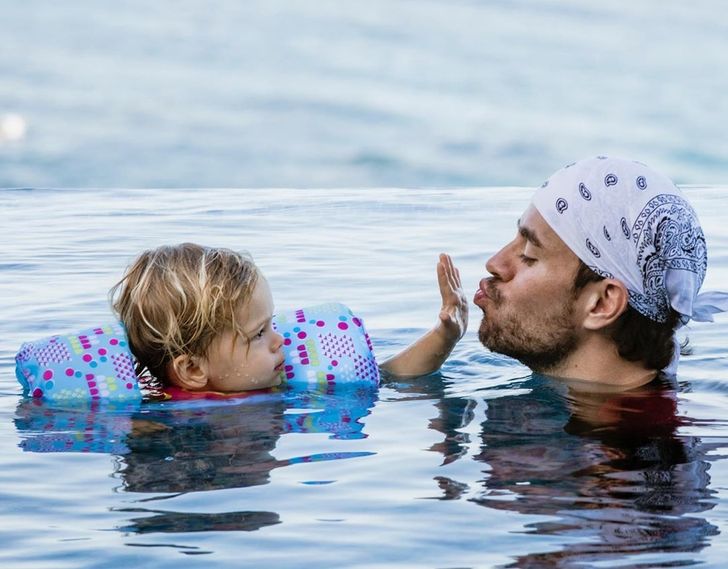 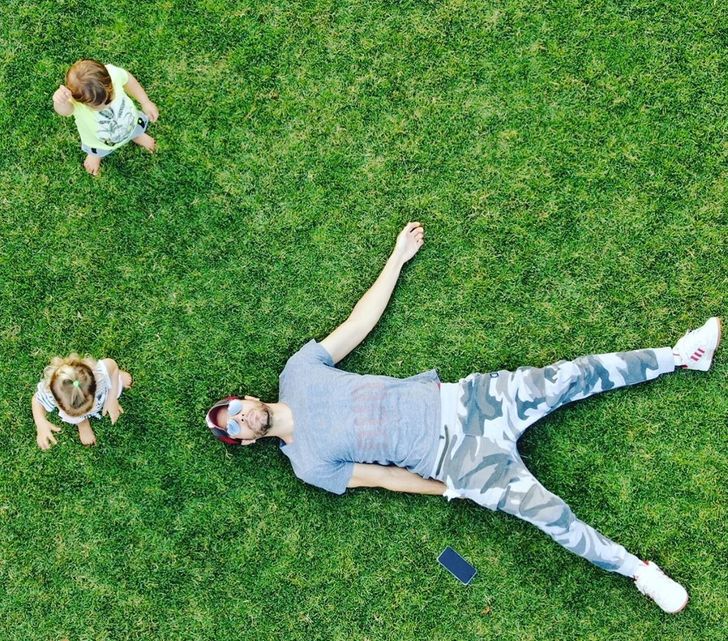 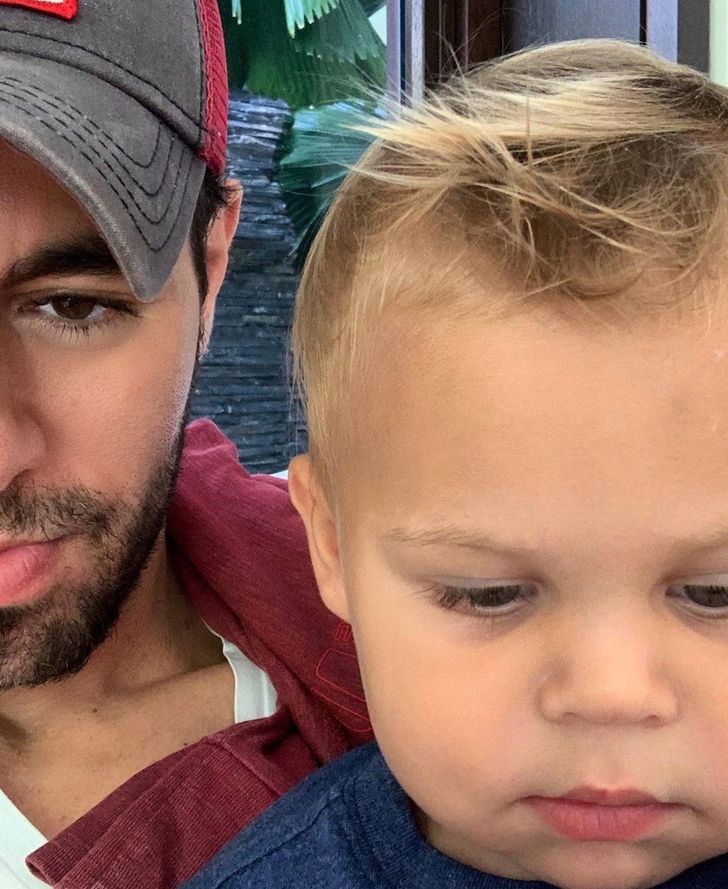 On the 30th of January 2020, both Enrique and Anna suddenly posted some sweet photos of their newborn sweetie taken right in the hospital. “My sunshine” — that’s what both parents wrote in the captions to the photos they posted on Instagram, where they are tenderly holding her in their arms. 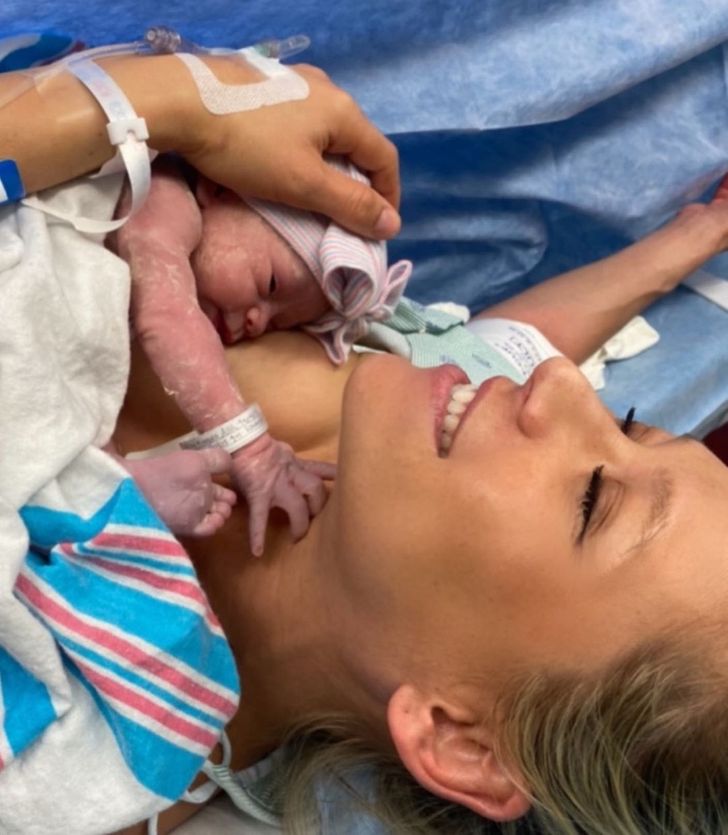 They named her Mary, or Masha in Russian, which the singer and the ex-tennis player revealed 5 weeks after her birth. We wish the little Mary Iglesias all the best and congratulate the happy couple (again) with such a wonderful event!

Are you one of those people who shares photos of your babies just a few minutes after their birth? Please do share them with us — let us see your little angels!