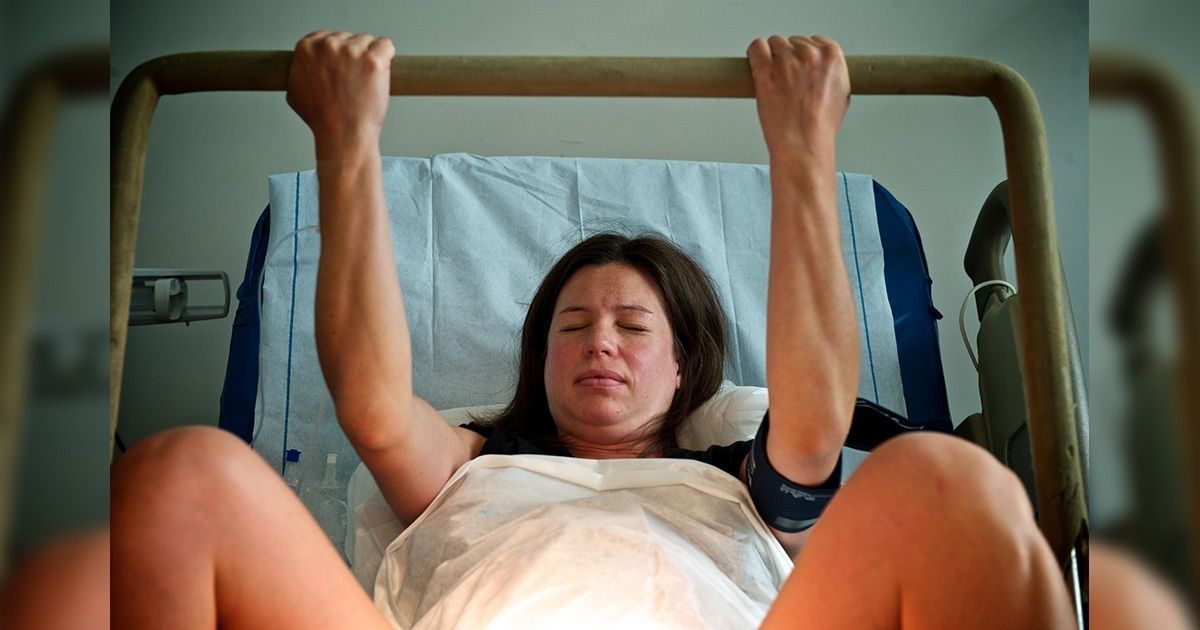 5 Advantages and 5 Risks of Becoming a Mother After 40

Having children at a later age is becoming more common. The reasons for this may be different: career, the unreliability of a partner, the desire to live for yourself, or simply a lack of readiness for this responsibility. The most important thing here is that it’s your life and your choice. And if you decide that you want to become a mom after 40, then you should know about some advantages and possible drawbacks of a late pregnancy.

Giving birth to a baby brings so much joy and happiness, but childbearing does come with some risks. So we at Bright Side took a look at pregnancy, in advanced maternal age, from different angles. And we invite you to join us.

1. You may have a longer lifespan.

Women who give birth later may have a better chance of living longer. According to a study, those who have given birth to their last child while they were under the age of 29 cut their chances of living to the age of 95 in half. A possible reason for this may be genetics.

If the reproductive system of a woman at that age is well-functioning, then this may also apply to other processes associated with aging. However, this relationship between giving birth and longevity was mostly true for women with 3 children, or less.

2. You can reduce cognitive decline.

Another study shows the connection between the last pregnancy occurring at a later age and a woman’s better postmenopausal cognition. These conclusions were made on the basis of a series of tests that included tasks for various aspects of the brain’s workings.

In particular, women who give birth after 35 have a better verbal memory. This may happen because hormones affect our brains. And not just any hormones, but estrogen and progesterone, which are also responsible for brain function and the development of brain tissue, respectively.

3. You are wiser and more experienced at this age.

It’s no secret that over the years we acquire knowledge and experience. Compare yourself with when you were in your 20s or 30s. And now imagine the difference in raising children in these years. Women over 40 are more patient toward their children and they approach their upbringing with more thoughtfulness.

Usually during these years, women don’t just become pregnant by chance. This is a deliberate step that you’re prepared for. Therefore, you are more stable emotionally and psychologically. And you are ready for the changes that come with pregnancy and the birth of a child.

4. You are more stable financially.

By the age of 40, most women already have a career. They’re not still trying themselves in different areas, constantly changing jobs, or dealing with an unstable income. Women who have children later feel they can allow their career to fade into the background so they can be more focused on their child.

Most likely you already have real estate and savings that will help you to experience less stress due to the appearance of a child. Сonsidering that you don’t need to think about a career and work from dusk till dawn to earn extra money, you can devote more time to your baby.

5. You’ve had time to try everything.

The period of partying and always being on the go has passed, and now is the time to plunge into having a family. By the age of 40, you have already accumulated a lot of funny memories, managed to feel you’ve hung out with friends enough, and, last but not least, you’ve lived for yourself. You have traveled, explored the world, and expanded your boundaries.

And when your child is born, you are less likely to feel dissatisfaction with the fact that you won’t have all your time just for yourself anymore and you will be able to happily devote time to your child.

But despite the fact that pregnancy after 40 has its advantages, it also carries certain threats and drawbacks.

1. You are less likely to get pregnant.

As the years pass, women have less of a chance to get pregnant. At 32 years of age, fertility begins to decline significantly. The number of eggs decreases and there are less and less of them for fertilization. An incorrect release of eggs by the ovaries can occur and the likelihood of unhealthy eggs being released increases.

But do not despair, because nowadays there is an opportunity to use donor eggs. You can also freeze your eggs at an earlier age or resort to surrogate motherhood.

2. There is a higher chance of having a miscarriage.

Risk of miscarriage increases with age and after 45 years old, it can reach 50% or more. Of course, it’s not only age that affects pregnancy loss. But age-related changes influence our body, reduce hormonal and uterine function, as well as complicate other factors that can lead to the loss of a fetus.

3. You have a higher risk of getting osteoporosis.

Giving birth at a later age increases the likelihood of developing osteoporosis in elderly women. According to the study, those who gave birth after 35 years were twice as likely to have this disease. Therefore, you should pay special attention to your bones during pregnancy in order to decrease your chances of osteoporosis in old age.

4. You have an increased risk of preterm birth.

Advanced age, for childbirth, significantly increases the likelihood that a baby will be born early and may have low birth weight. One study shows that age itself, regardless of other negative factors, may be a cause of premature birth.

5. You may get gestational diabetes.

This form of diabetes is temporary, in most cases, and is caused by an insufficient amount of insulin during pregnancy. In pregnant women over 40, the risk of developing this pregnancy complication is increased by 74% according to a study. Therefore, it’s important to do the test for gestational diabetes and then the doctor will prescribe a treatment for you, depending on the results.

Pregnancy may have disadvantages at any age. A lot depends on the mother and her state of health. And if you decide to become a mother after 40, your chances are still good for having a healthy pregnancy and giving birth to a healthy baby. But it’s important to understand that you need to pay special attention to your condition and to be sure to consult with your doctor about any issues.

Do you think that women should wait before becoming a mother? Or is it better to give birth earlier? We would like to hear your opinion in the comments.

Please note: This article was updated in May 2022 to correct source material and factual inaccuracies.
Preview photo credit East News
51165
Bright Side/Family & kids/5 Advantages and 5 Risks of Becoming a Mother After 40
Share This Article
You may like these articles
5