Opposites do attract! These famous lovebirds have proved that this principle works not only for a fling but for serious and long-term relationships as well. While it's important for 2 people in a relationship to share the same values, who says it's necessary to share skin color or ethnic background?

"Ordinary" is quickly becoming an outdated word. We can use it to refer to everything: fashion, lifestyle, and...marriage. It is no longer surprising to see people of different nationalities, religions, and skin colors deciding to be part of each other's lives.

We at Bright Side decided to share the most colorful celebrity love stories where love is colorblind. 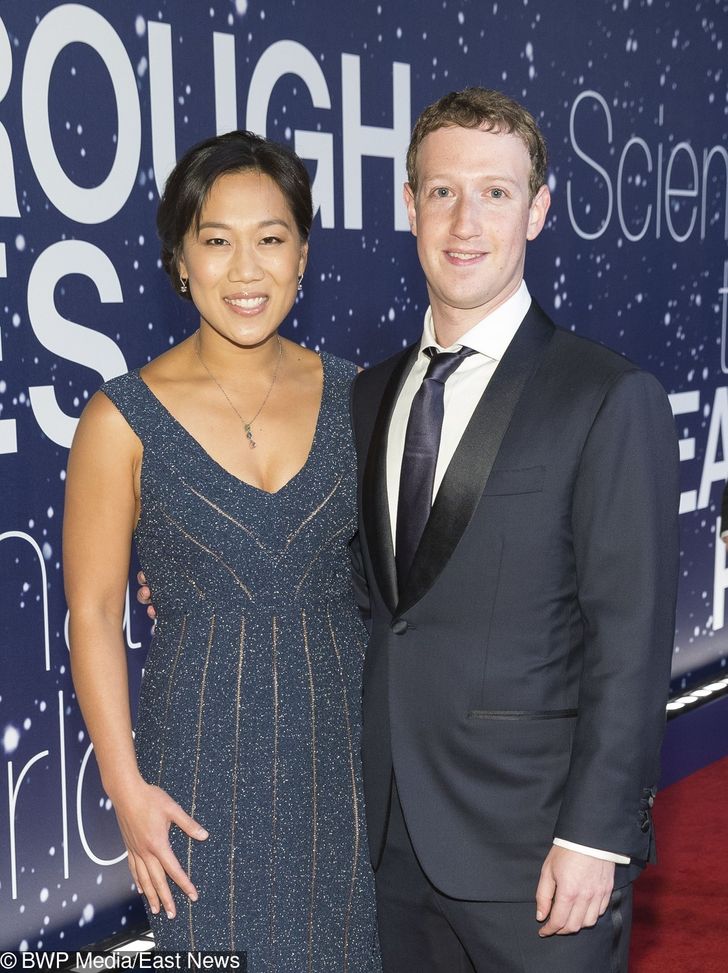 One of the youngest self-made millionaires and co-founder of Facebook got to know his future wife when they both studied at Harvard, and neither of them knew what the future held for them. Mark Zuckerberg and Priscilla Chan married in the backyard of their home in 2012 and are now the happy parents of 2 girls: Max (born in 2015) and August (born in 2017). 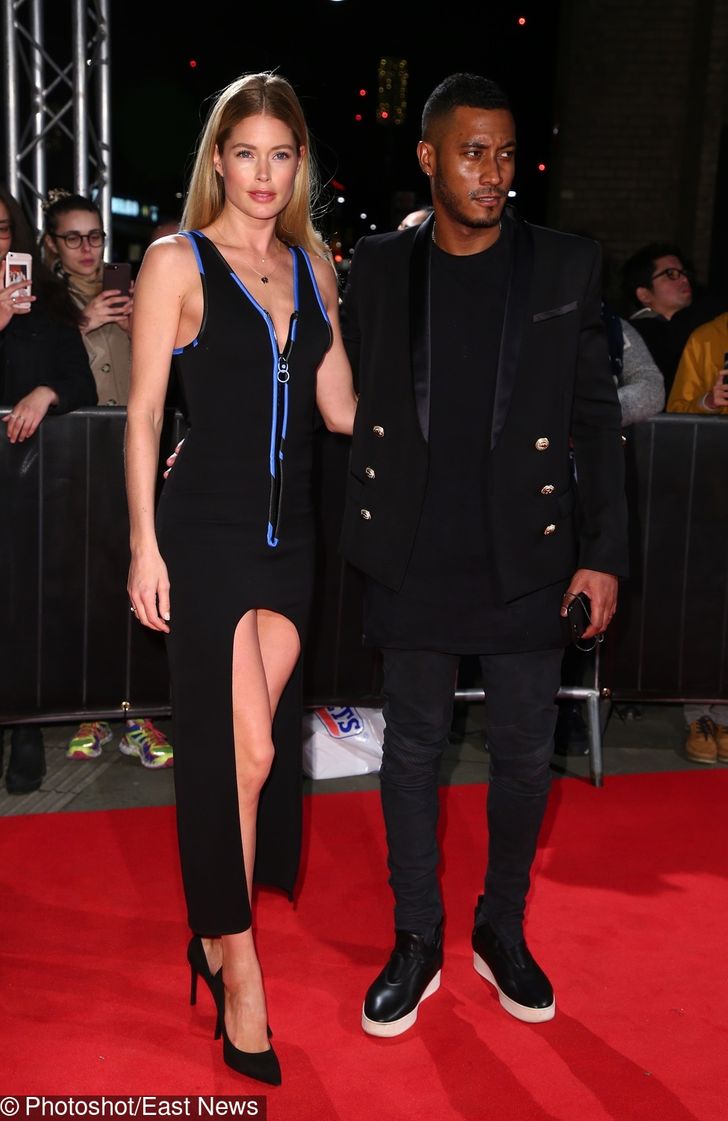 She is a top model and a Victoria's Secret Angel, and he is an extremely successful DJ, so it wasn't pure coincidence that these 2 finally met and got married in 2010. This union can be proud of having truly genetically blessed offspring: Phyllon Joy Gorre (7) and Myllena Mae Gorre (3). 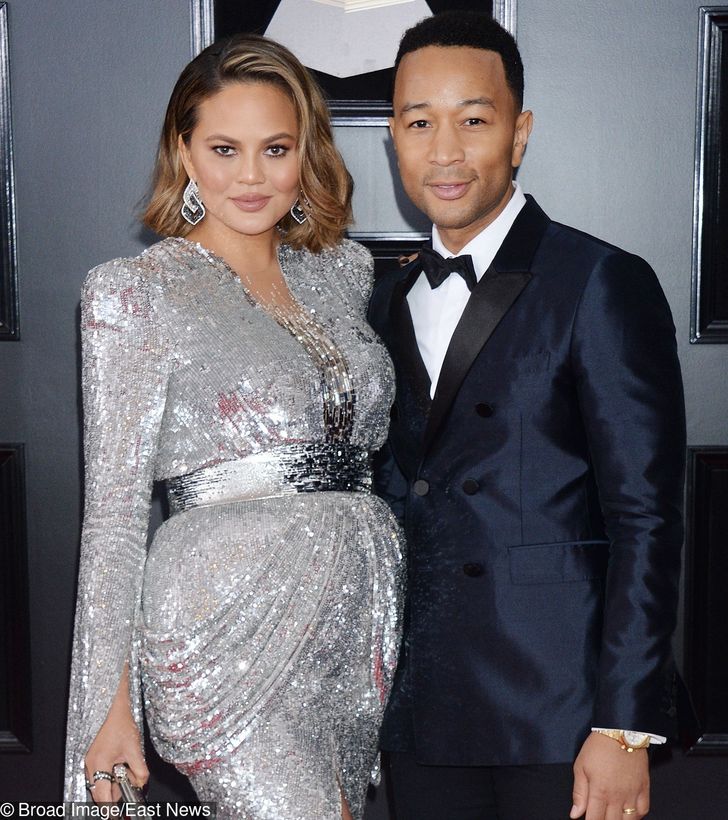 Another couple that can compete for the majestic bond award is musician and actor John Legend and model Chrissy Teigen. Their love story can't be called flawless, but they proved that through enduring difficulties you can reach harmony. This was perfectly explained in Legend's song "All of Me," which he dedicated to his wife. The couple has been together for a decade, and they now have a daughter, Luna (born in 2016), and another baby on the way. 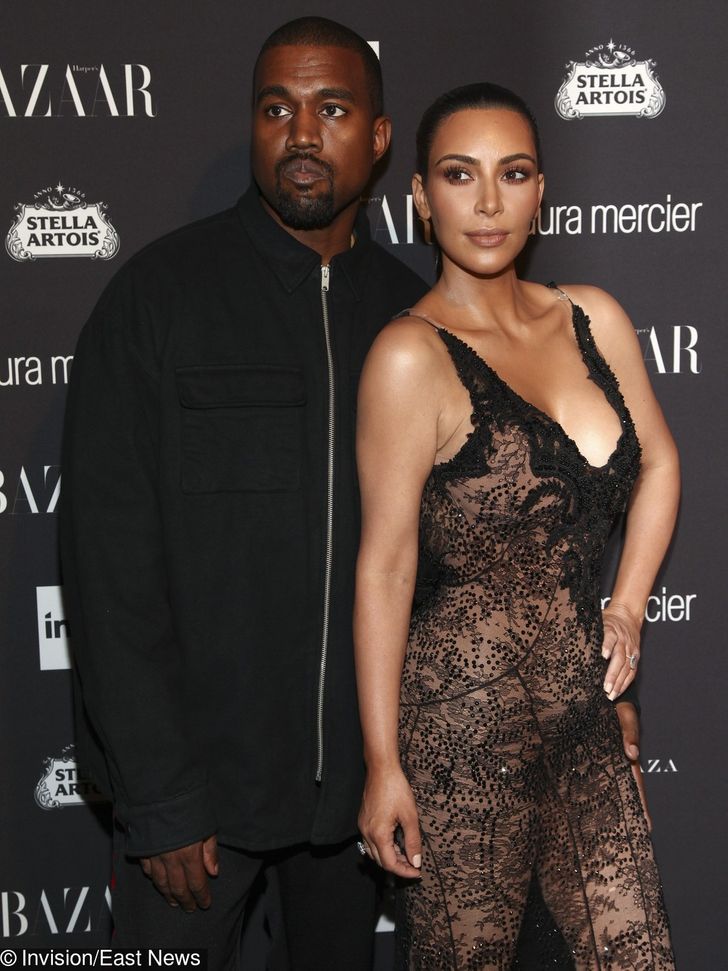 The life of this couple is constantly under the scrutiny of the media with the paparazzi trying to snap a pic of their every move. So it goes without saying that Kim Kardashian and Kanye West have become some of the brightest and most discussed celebrities of the 21st century. Officially, Kardashian and West got married on May 24, 2014, not long after Kim's divorce from her second husband, NBA player Kris Humphries. Kim and Kanye are already parents to daughter North (4), son Saint (2), and daughter Chicago (recently born by a surrogate). 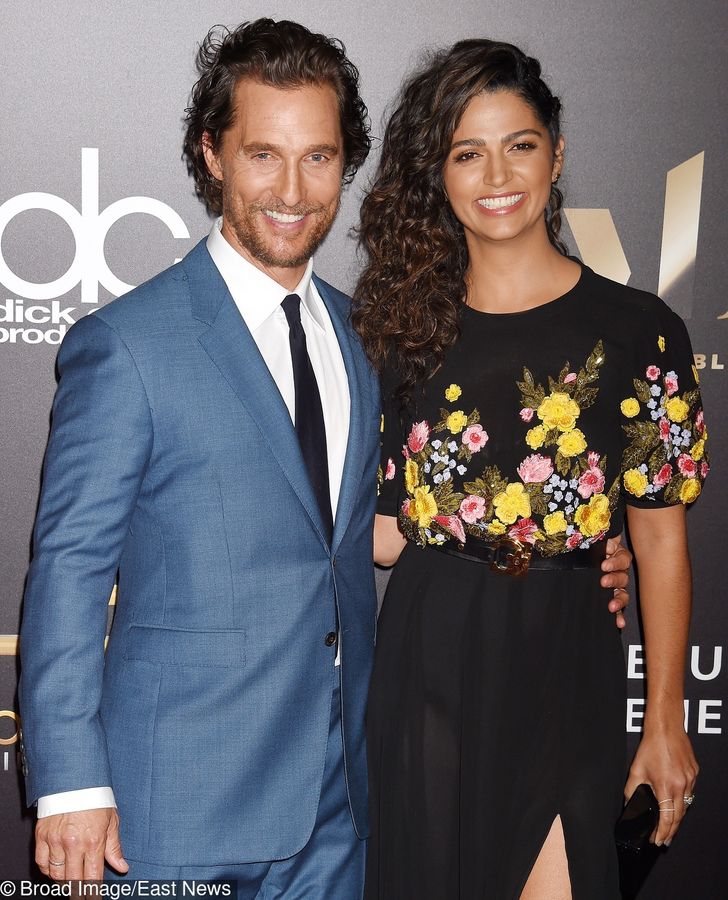 Now an adoring husband and father of 3, some thought that Matthew McConaughey would never settle down and become a family man. But meeting Camila Alves in 2006 changed things from impossible to possible, and now the couple has been happily married for 12 years, raising 3 cute kids: sons Levi (10) and Livingston (5) and daughter Vida (8). 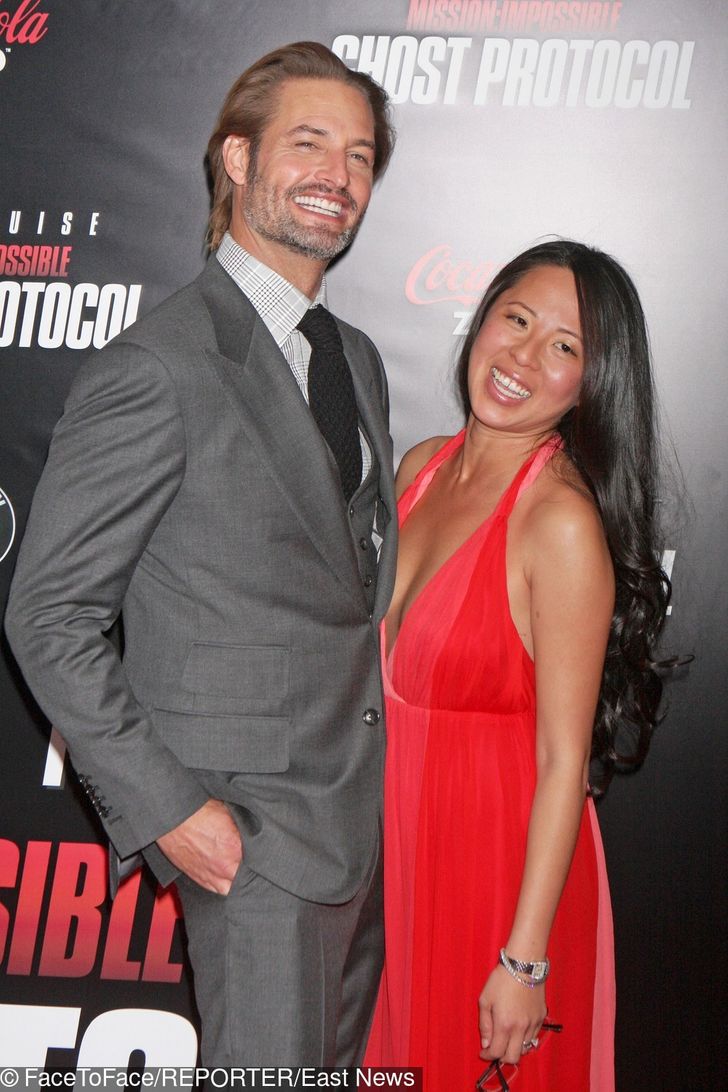 Josh Holloway is mostly known for the role of conman James "Sawyer" Ford on Lost. A long dating period with Yessica Kumala, a native of Indonesia of Chinese descent, happily finished with tying the knot on October 1, 2004. The couple has 2 children: daughter Java Kumala (born 2009) and son Hunter Lee (born 2014). 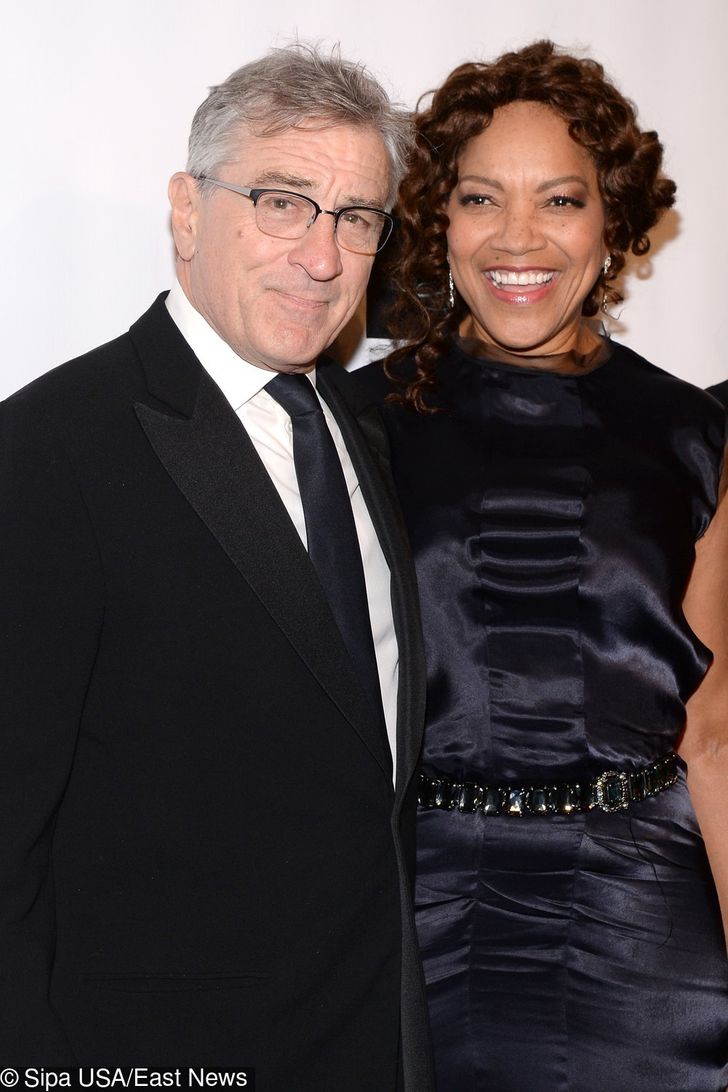 2-time Oscar winner Robert De Niro and Grace Hightower have been married since 1997. The story of their acquaintance is living proof that fairy tales exist. She was a hostess at a restaurant her soon-to-be husband once visited. The funniest thing, as she admitted herself, was that she didn't recognize him at first and even brushed him off as he was really annoying. The couple is raising 2 children: Elliot (born in 1998) and Helen Grace (born in 2011 via surrogate). 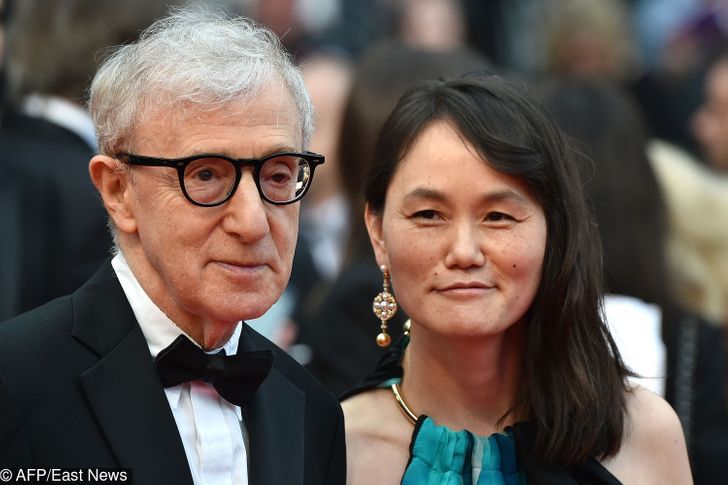 The marriage between Woody Allen and Soon-Yi Previn is considered by some to be controversial and disturbing. Prior to being his wife, she was the adopted daughter of Mia Farrow — whom he was dating at that time. Later, Woody admitted he never expected this fling to turn into something serious. Even though a series of sexual assault and molestation scandals involving Previn were made public by Mia Farrow, the couple finally got married in Venice on December 23, 1997, and adopted 2 children — Bechet and Manzie. 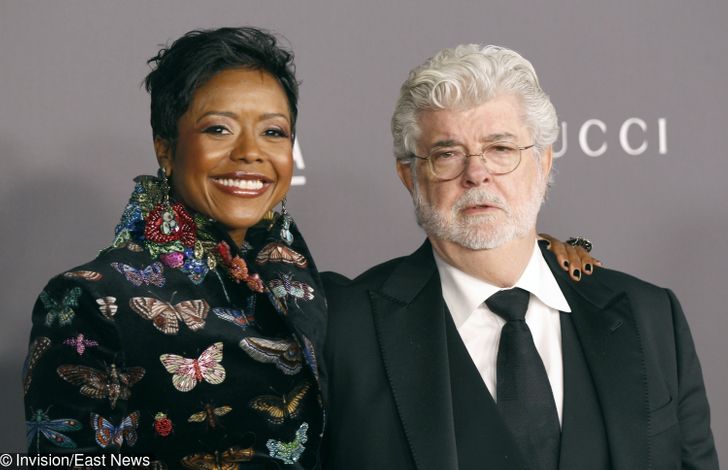 American filmmaker and producer George Lucas, best known as the creator of the epic Star Wars saga and Indiana Jones franchise, and businesswoman Mellody Hobson met at a business conference. Following a 7-year romance, they finally tied the knot on June 22, 2013. The couple has a daughter Everest Hobson Lucas (4), born via surrogacy. 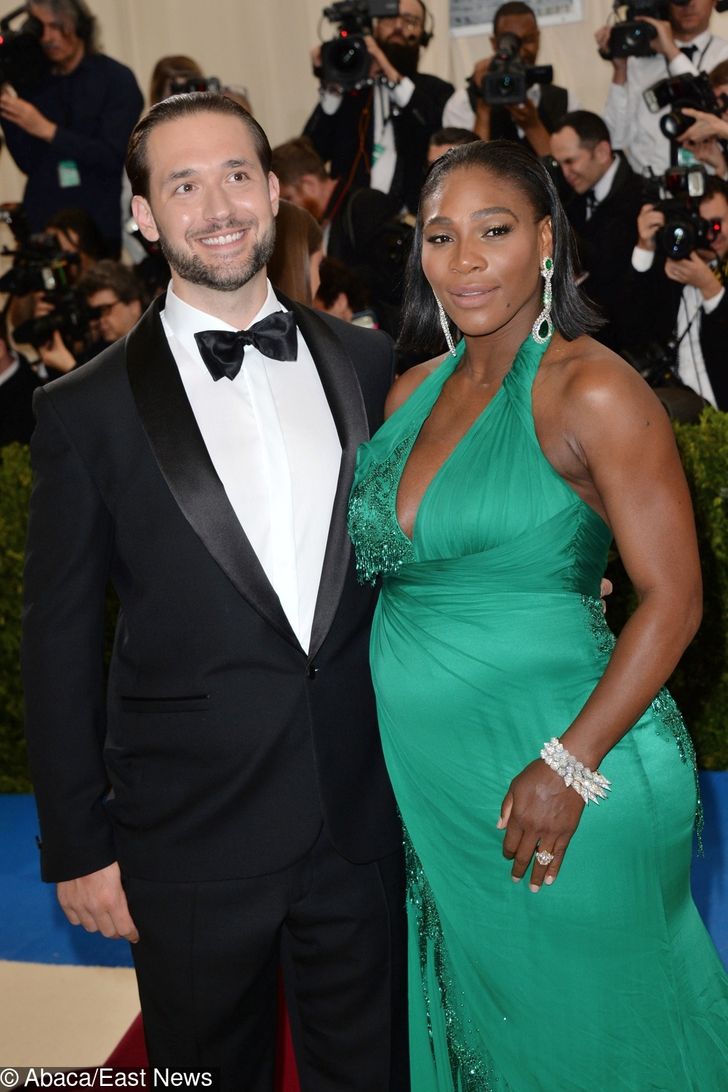 Last year was very fruitful for the tech entrepreneur Alexis Ohanian and tennis ace Serena Williams: they became parents to Alexis Olympia and got married. This whirlwind romance started in May 2015 in Rome before the first match in the Italian Open. The first encounter wasn't absolutely flawless as Serena tried to get him to leave by saying there was a rat nearby, but, luckily, Alexis took it with humor, which definitely lit a spark. The pair kept quiet throughout 2015, and it was only in November 2016 that Serena posted their first photo and made their relationship official.

And how did you meet your other half? Was it a tricky encounter, love at first sight, or maybe...at second? Share your stories with us in the comments below.