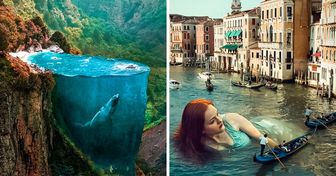 14 Photos of Celebrities and Their Children at the Same Age

Children of celebrities often follow in the footsteps of their parents: they become actors, models, and musicians. And this is not surprising, because they often inherit not only their appearance from their parents, but also their talent. Sometimes, the children of famous people even have more successful careers than their parents.

We at Bright Side have compared the photos of children and their famous parents at the same age. Just look at how much some of these children resemble their parents!

1. Goldie Hawn and her daughter Kate Hudson at the age of 39 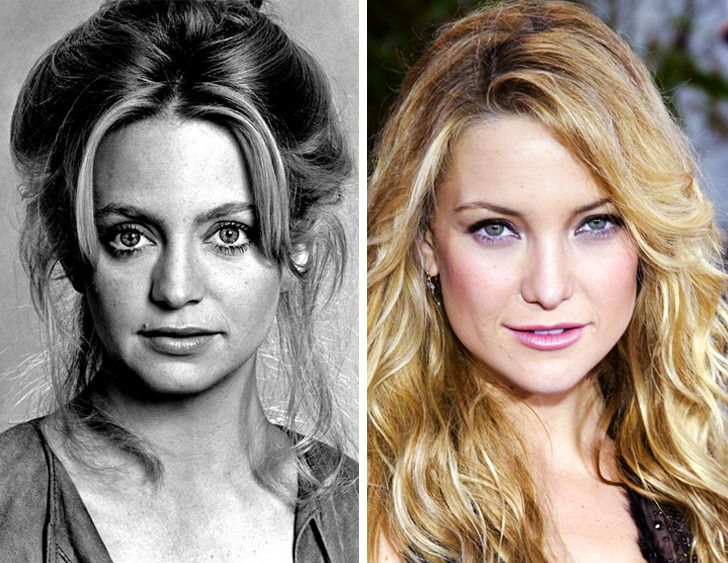 2. Johnny Depp and his daughter Lily-Rose at 19 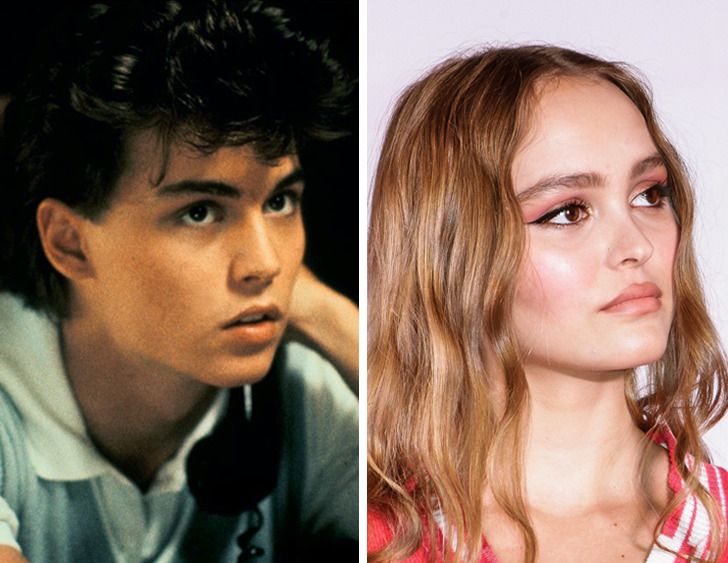 3. Blythe Danner and her daughter Gwyneth Paltrow at 37 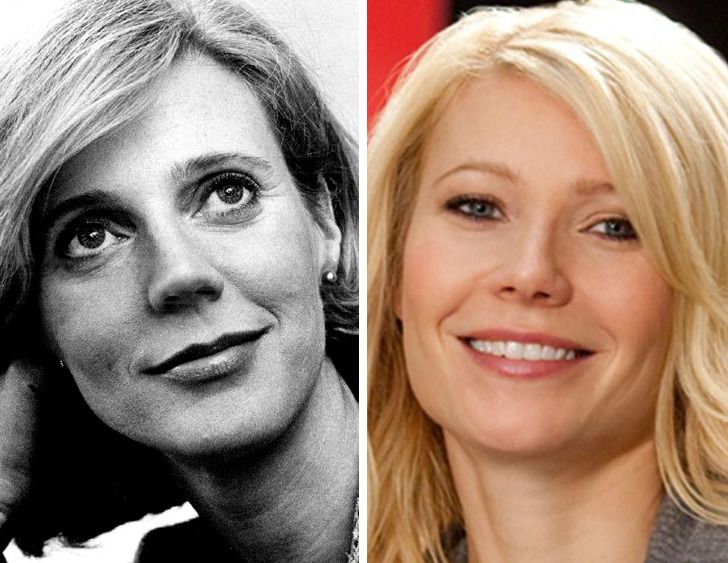 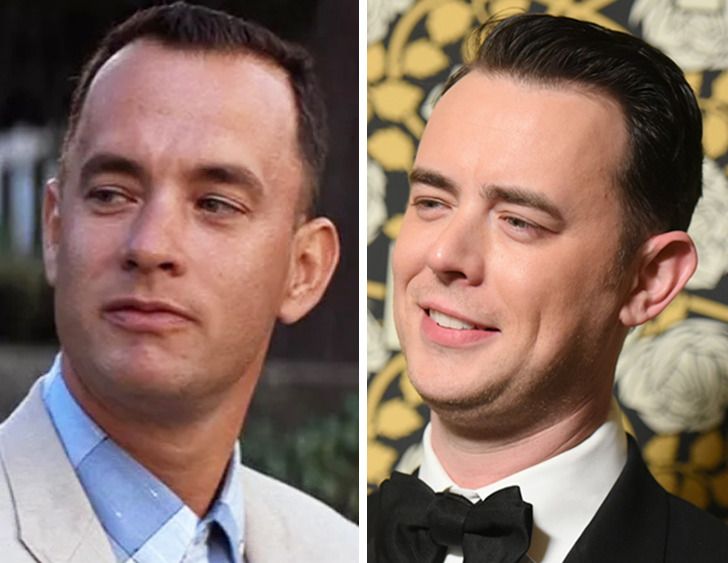 5. Reese Witherspoon and her daughter Ava Phillippe at 19 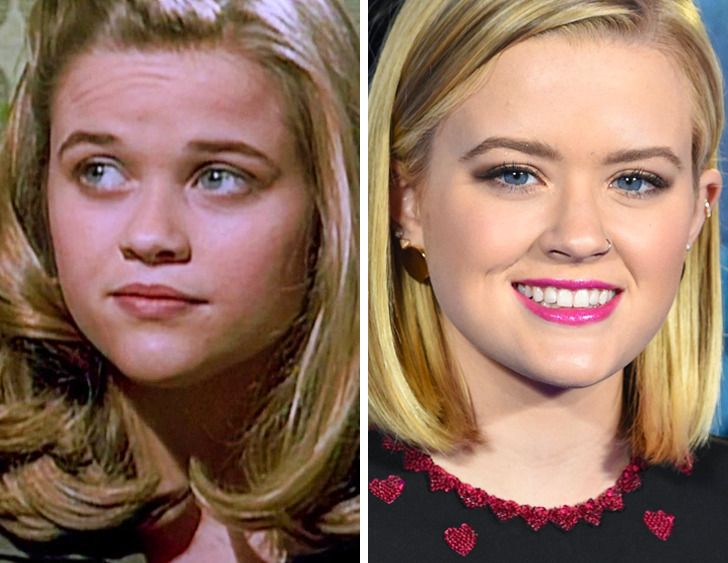 6. Lenny Kravitz and his daughter Zoe at 30 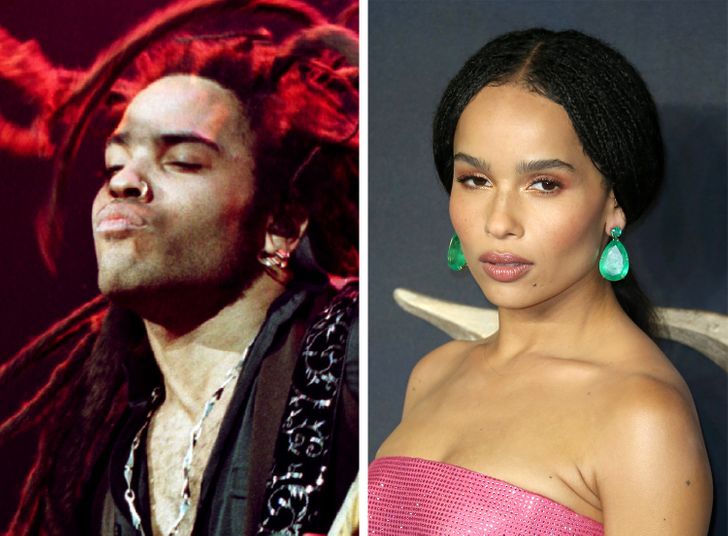 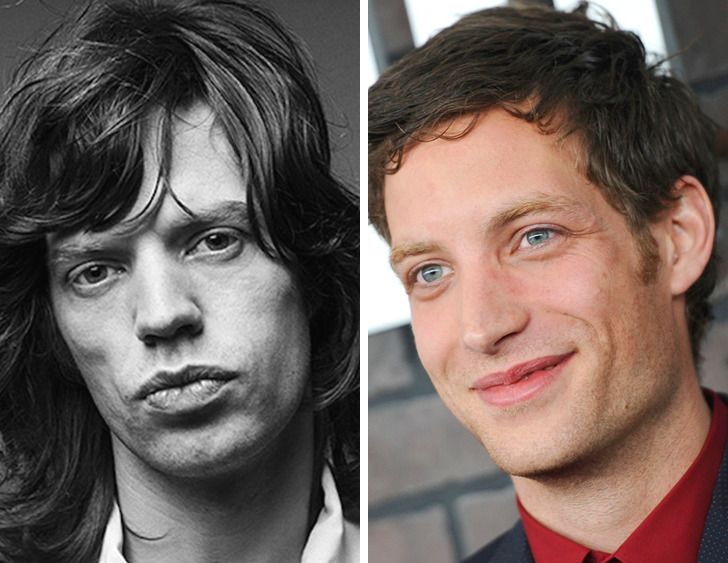 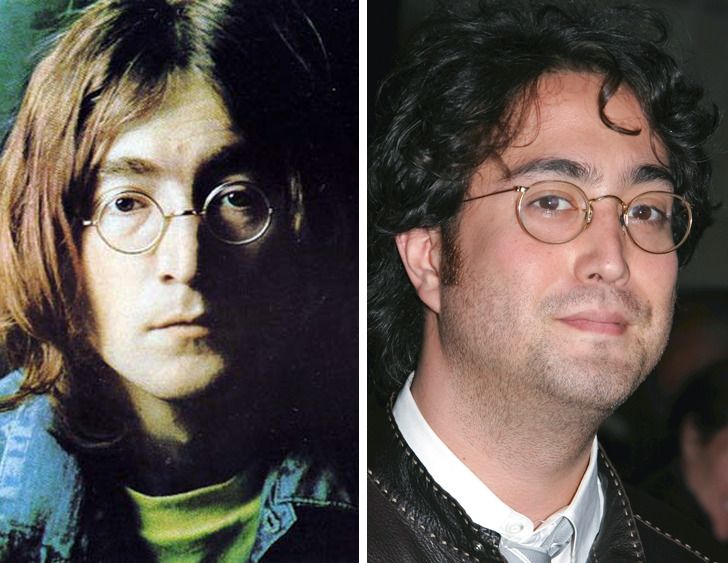 9. Donald Sutherland and his son Kiefer at 50 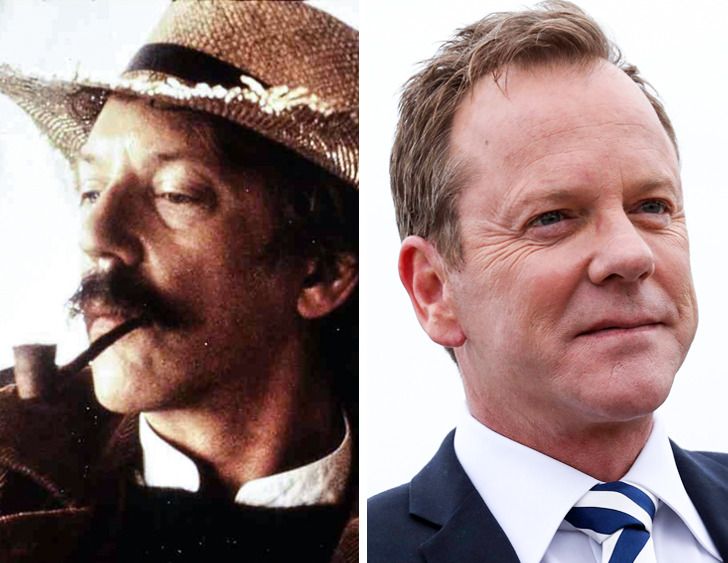 10. David Beckham and his son Brooklyn at the age of 20 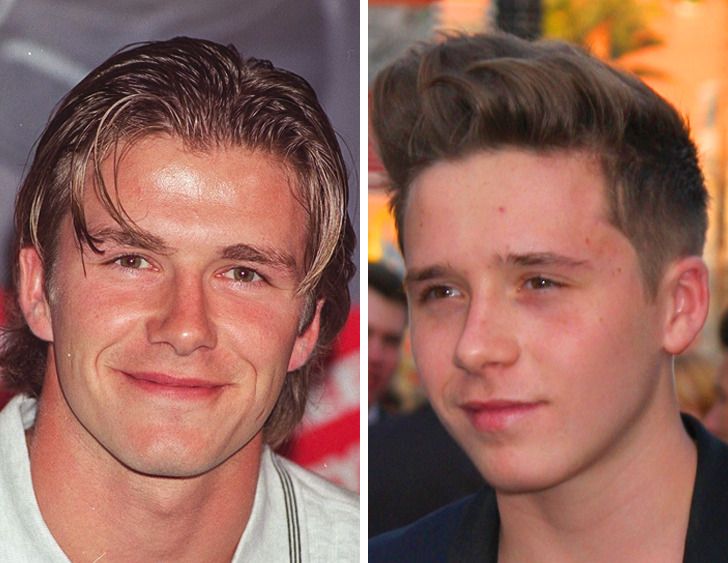 11. Bob Marley and his son Ziggy at about 30 years old 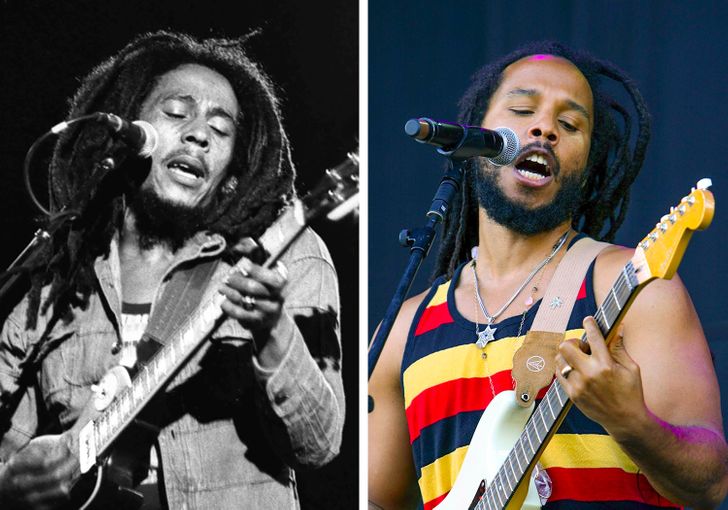 12. Cindy Crawford and her daughter Kaia Gerber at the same age 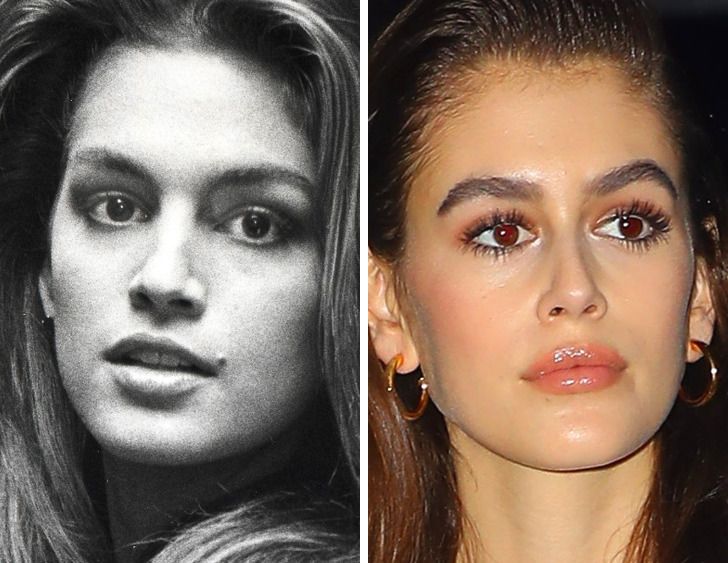 13. Melanie Griffith and her daughter Dakota Johnson at the age of 29 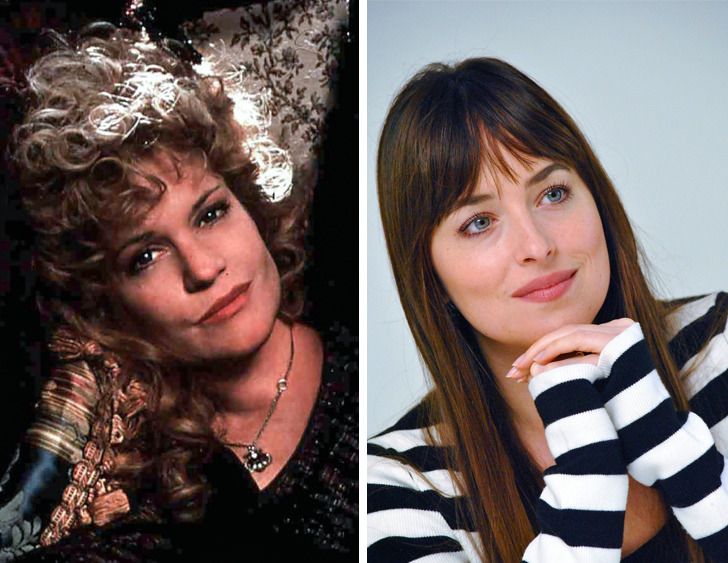 14. Demi Moore and her daughter Rumer Willis at the age of 30 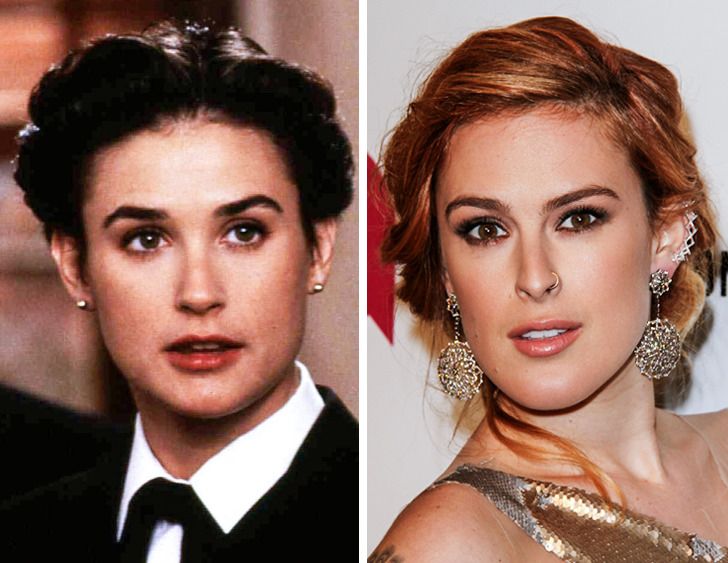 Which of these photos amazed you the most? Tell us in the comment section below!