16 Unusual Models Who Are Changing the Face of Beauty

20 years ago, all models were expected to match certain standards like being tall, having perfect facial features, and having a body shape similar to a Barbie doll. But time went on and things started to change — but it’s not enough to just be beautiful nowadays. The models of today should be bright, memorable, and charismatic as well.

At Bright Side, we follow the trends in the fashion industry and therefore, would like to introduce you to models that will be popular all over the world in no time.

This stylist and model from London likes to impress. Luke turned his unusual appearance into a real brand.

This 19-year-old model from Singapore became a star during the last New York Fashion Week thanks to her unusual appearance. Duan was one of the brightest girls in Dior’s show.

Daria is a model and photographer from Ukraine. Today Daria lives in Paris and works with brands such as Dior, Balmain, and Rick Owens.

The gap between her front teeth became Becca’s outstanding feature. This girl doesn’t hide her smile and is proud of her unique trait.

A big nose and ears make Lisa’s appearance memorable and help her to stand out among other typical models. Recently, this model landed the cover of Harper’s Bazaar and became the face of Céline.

The 26-year-old Coral from Great Britain doesn’t feel shy about the freckles that cover her entire face. The girl hardly ever uses makeup and bravely demonstrates her natural beauty.

This girl may be only 9 years old but fashion brands have already noticed her unusual appearance. We have no doubt that the whole world will know this model in just several years.

Red hair, freckles, large ears, and almost invisible eyebrows are weird characteristics for a top model, aren’t they? Nevertheless, people foresee Birk’s big success in the fashion industry. She has recently signed a contract with a modeling agency and is ready to amaze the world.

As a fashion-monger, an activist, and a writer and editor of British Vogue — Sinéad Burke is sure that short stature is no reason to refuse a dream.

This American model and blogger stands for natural beauty and fights ethnic stereotypes. Jessica’s outstanding appearance helped her become one of the stars of the model agency, We Speak. The agency believes that the fashion industry should not only bring aesthetic pleasure but should also speak about important topics.

Tin Gao is modeling agency Anti-Agency’s new discovery. There is almost no information available about this girl but those who have seen her photos at least once don’t have any doubt that the girl will be talked about all over the world shortly.

This girl with thick, natural brows and the appearance of a doll has already taken part in photo shoots for ONE Magazine, Notion and Dreamingless.

As a plus-size model with vitiligo, Andrea is proud of her appearance and proves by example that it’s not necessary to match other people’s ideas of ideal beauty in order to be beautiful and happy.

This French girl is also famous for her cute gap between her front teeth. Adeline’s portfolio includes shots for Monki, Elle and Interview.

As an American model and an architect by specialization, this girl can’t be missed in a crowd! Sara is one of the stars of the modeling agency, Heroes New York. 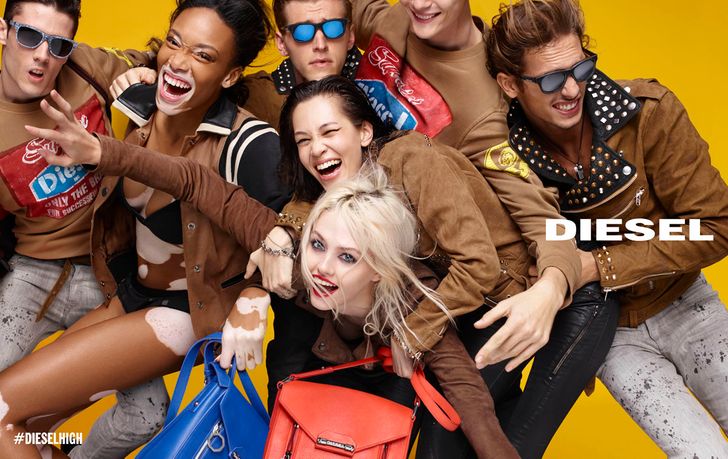 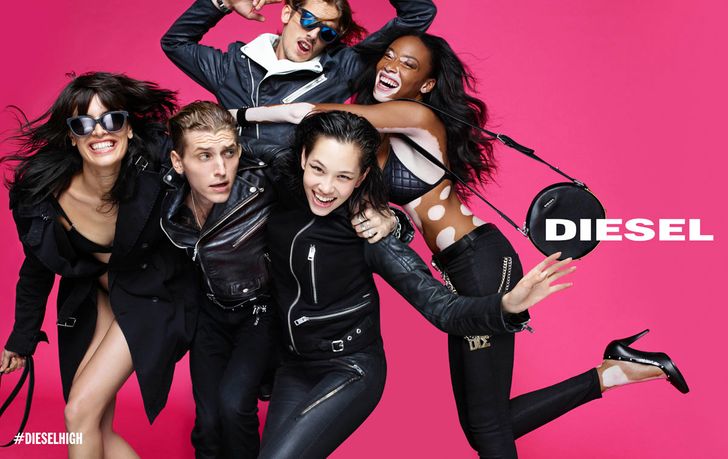 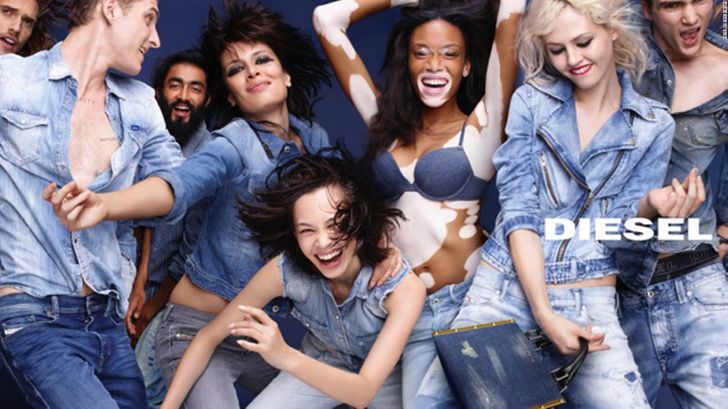 A public spokeswoman and a fashion model with vitiligo caught the judges’ attention when on the show America’s Next Top Model. Today, she works with many fashion brands and magazines such as Desigual, Diesel, i-D, and Dazed. Additionally, she took part in some music videos for songs like Guts Over Fear by Eminem as well as Sia and in Lemonade from Beyoncé’s album, Lemonade.

Whose appearance seemed the most interesting to you? Please let us know in the comments!