Posing together on the red carpet, the couple couldn’t take their eyes off each other, hugging and kissing as if they’d just gone steady and had not been together for over a quarter of a century. James Bond star Pierce Brosnan and his wife Keely Shaye Smith are celebrating their 26th anniversary and still look like 2 sweet lovebirds, even though they’ve been through quite a few rough patches over the years.

Here at Bright Side, we admire families that managed to build strong relationships and we can’t help but want to prove to you that real love exists!

Pierce lost his wife to cancer when he was 38. 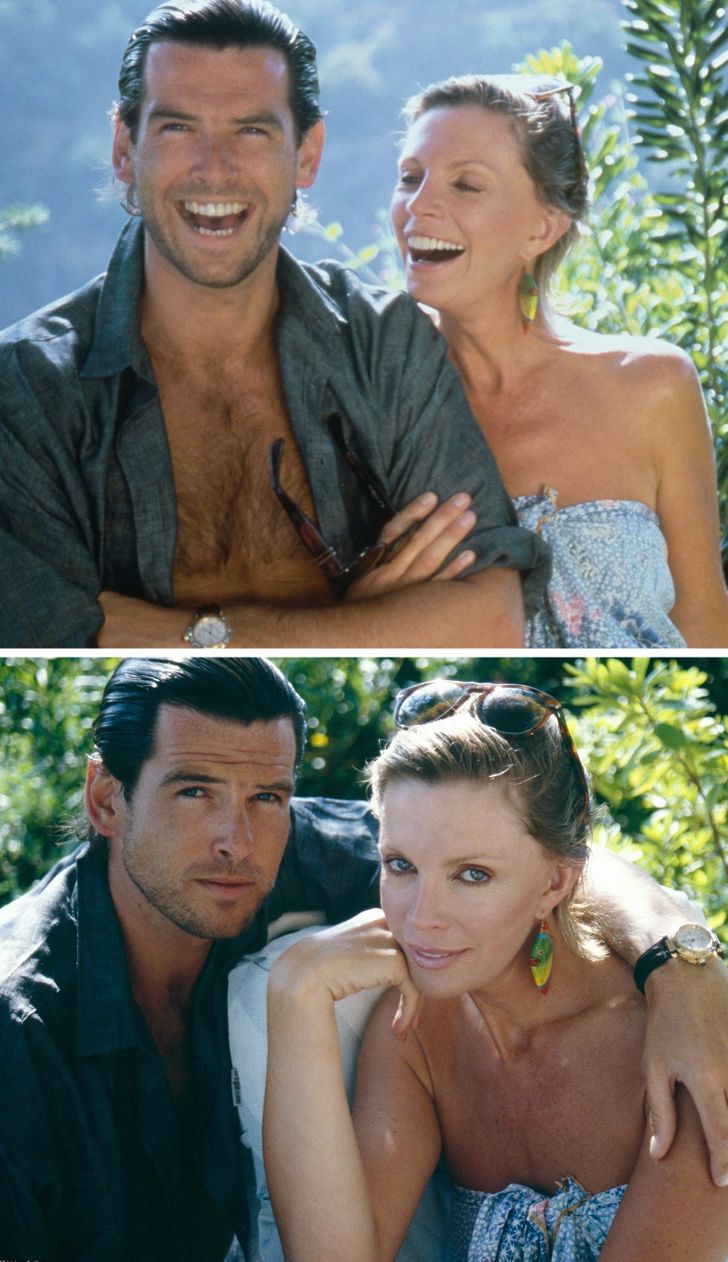 Not everyone knows that Keely, who Pierce has been with for over a quarter of a century, is actually the actor’s second wife. Pierce met his first wife, Australian actress Cassandra Harris, in 1970 and married her in 1980. Pierce adopted her 2 children, Charlotte Emily and Christopher, and 3 years later, they had their son, Sean.

Unfortunately, after being happily married for 11 years, in 1991, Cassandra died of ovarian cancer, leaving the actor a widower and a single father of 3. From that moment, the actor plunged head-first into a life of work and parenting, putting his personal life aside. While Pierce was happy to eventually find love again, he confessed that his late wife would forever be embedded in every fiber of his being.

He met Keely in 1994 but married her only after their second son was born. 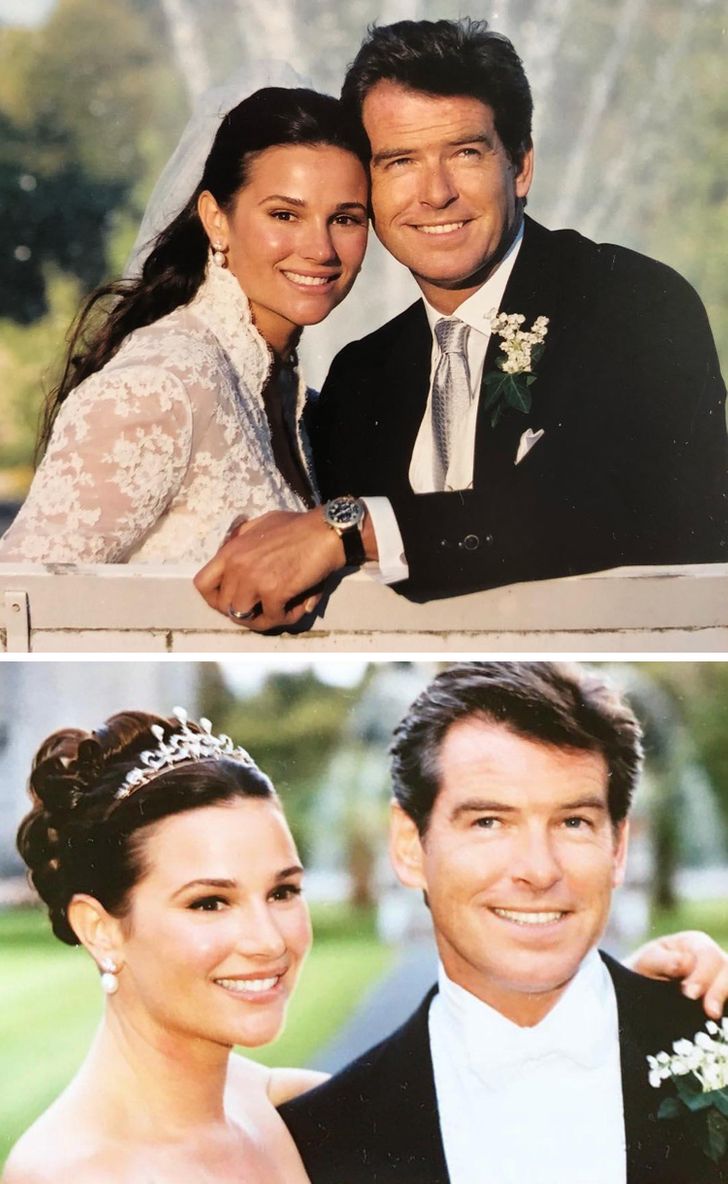 The James Bond star met his future wife Keely in Cabo San Lucas, Mexico in 1994. She was there on a work trip as a TV reporter and met Pierce at a party and they’ve been together ever since. The couple welcomed 2 sons to the world — Dylan Thomas in 1997 and Paris Becket in 2001 — and in the same year (7 years after they met), they tied the knot in Ireland and their fabulous wedding looked straight out of a movie. 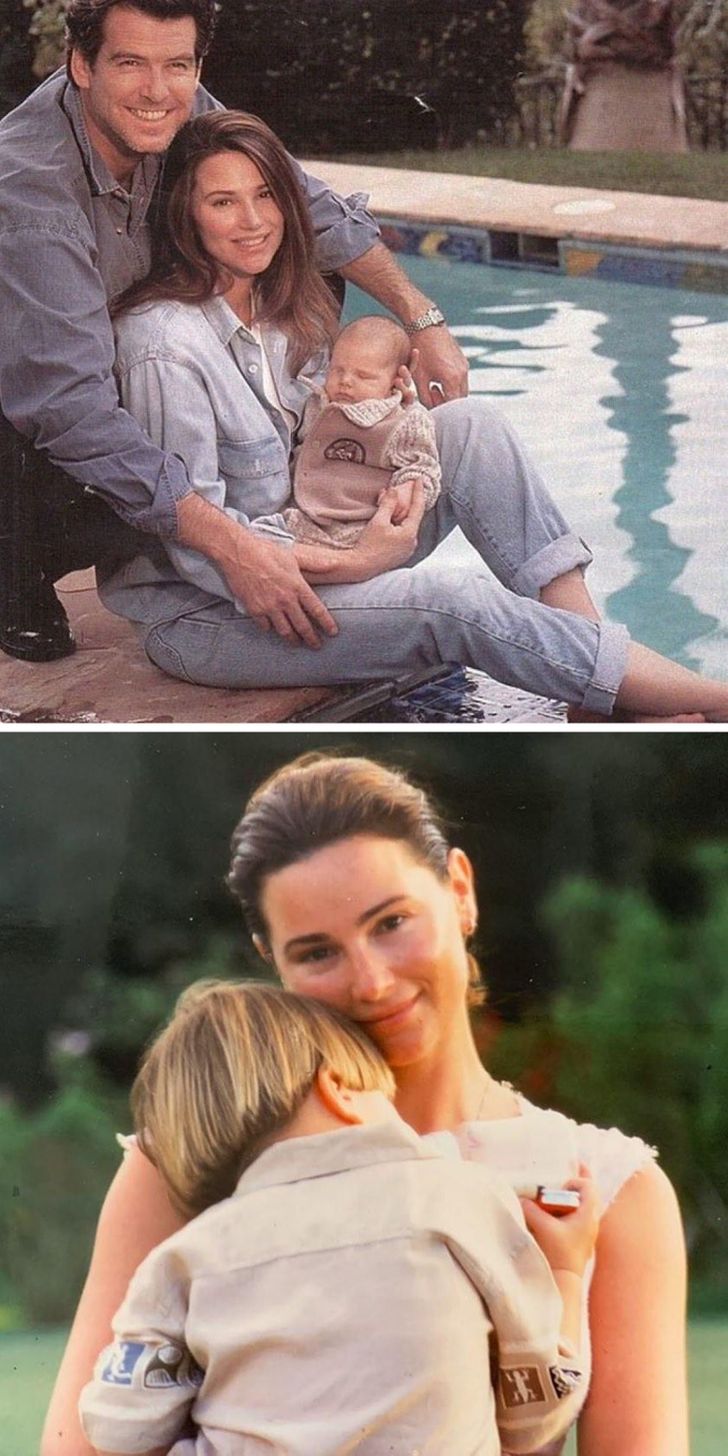 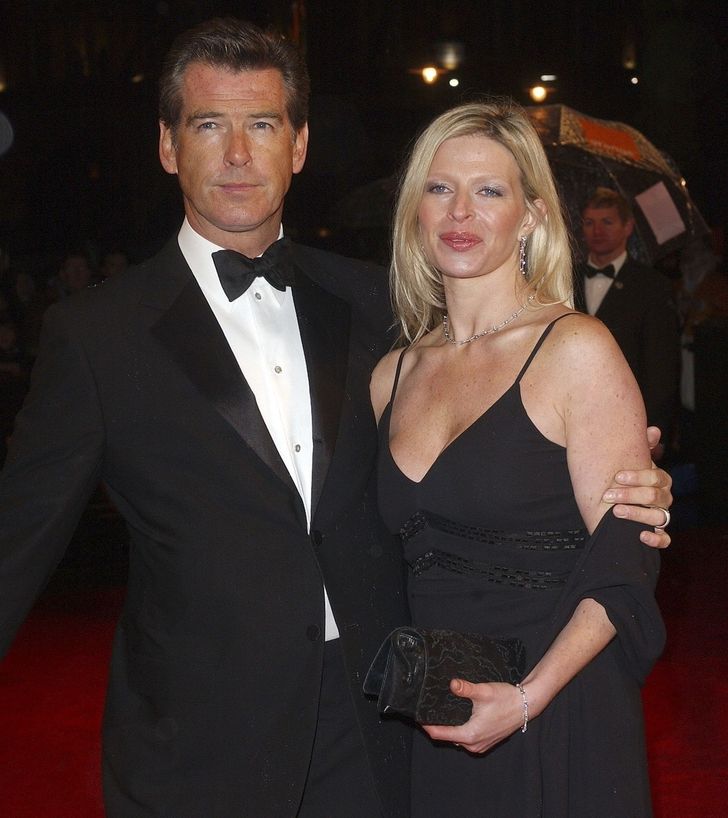 Unfortunately, the actor had to watch another one of his family members lose their battle with cancer — his daughter from his first marriage. Charlotte passed away in June 2013.

Keely’s strength helped him through his darkest days.

The actor shared that Keely saved him from depression several times, describing her as a “strength I wouldn’t be able to live without.” He also stated that she always encouraged him to mourn over Cassandra, his first wife, and compared Keely to a North Star that would always look out for him.

Pierce showers his wife with compliments, even after 26 years.

Though the couple lives pretty privately, the paparazzi will occasionally post pics of the couple kissing on the beach, and Pierce himself posts cute photos with his wife on Instagram. And even after 25 years of being together, Brosnan admits that he still “fancies the pants” off Keely and goes weak at the knees when he sees her. 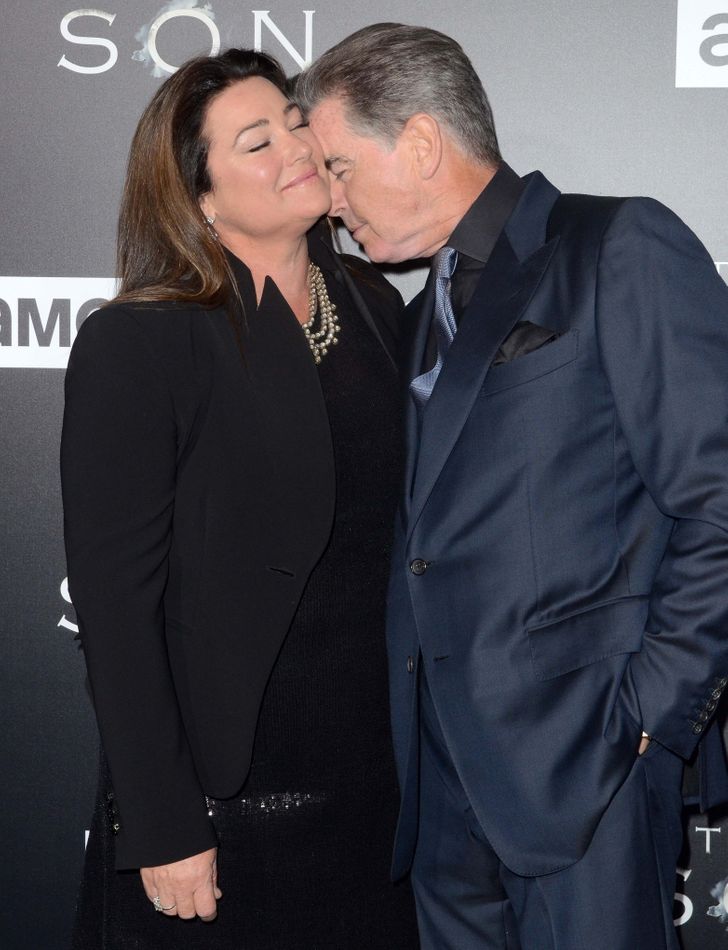 On their 26th anniversary, which was April 10, Pierce shared a picture of him and Keely looking young, happy, and love-sick with the caption: “My darling angel heart Keely, thank you for bringing such love and beauty into my life, for making these past 26 years the greatest joy of my life...Happy Anniversary my brown-eyed girl.”

Do you think challenges strengthen a marriage? Do you believe love can last forever? We’d be happy to hear from you in the comment section below!