© 2014–2023 TheSoul Publishing.
All rights reserved. All materials on this site are copyrighted and may not be used unless authorized by the Bright Side.
15112-

20 People Who Know Exactly What Unique Photos Are

15+ Objects That Were Designed to Drive Us Crazy

6 Popular Riddles and Trivia to Wake Up Your Brain

How often have you been watching detective shows or movies and thought “Elementary, my dear Watson”? These riddles give you the opportunity to be like the famous Sherlock Holmes and check your logic and ability to pay attention to tiny details.

We at Bright Side have selected these riddles for you to ponder over and play the part of the detective. 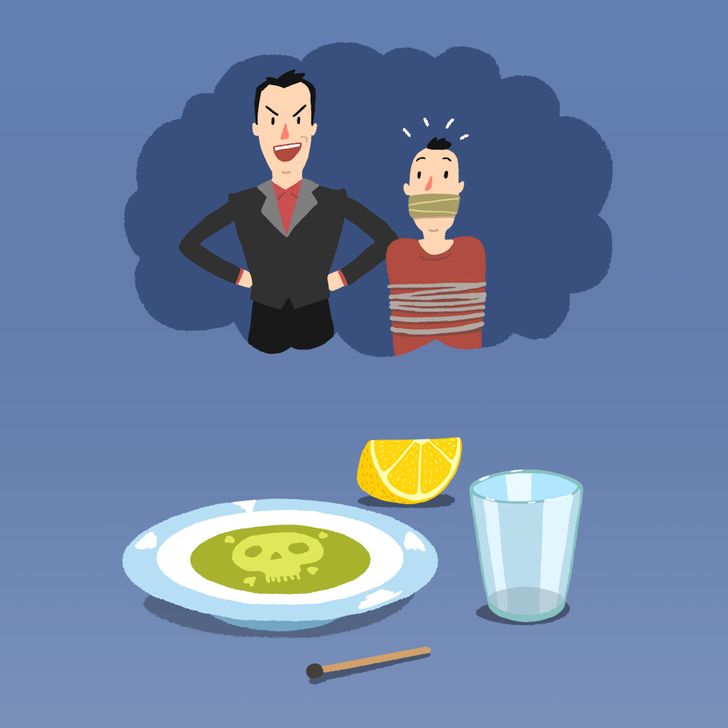 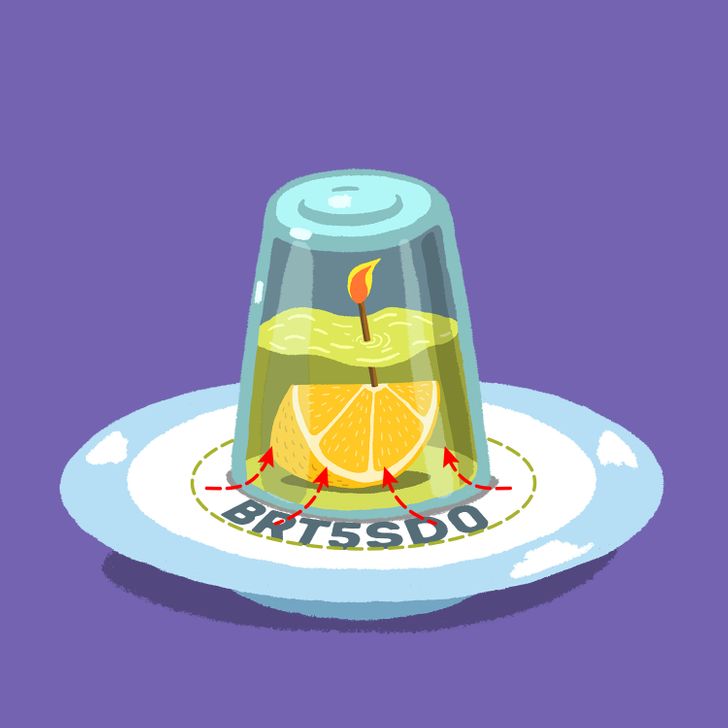 A serial killer kidnapped a man. The victim was told that if he could figure out the secret code, he can walk away unharmed. There is a plate with liquid poison, a matchbox with only one match, a glass, and a slice of lemon. The code is written under the poison and the victim must remove the poison to find it.

He only has one minute to get it right. But he cannot touch or move the plate. How can he do this? 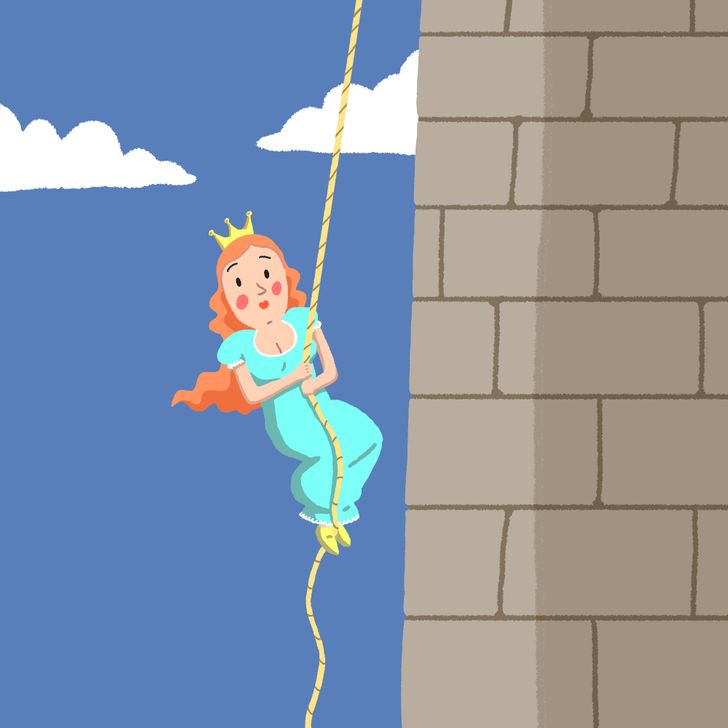 A princess got locked in a 50-m-high tower. She has a rope but it’s only 25 m long. Somehow, she managed to escape.

We know that she cut the rope in the middle. How did she escape? 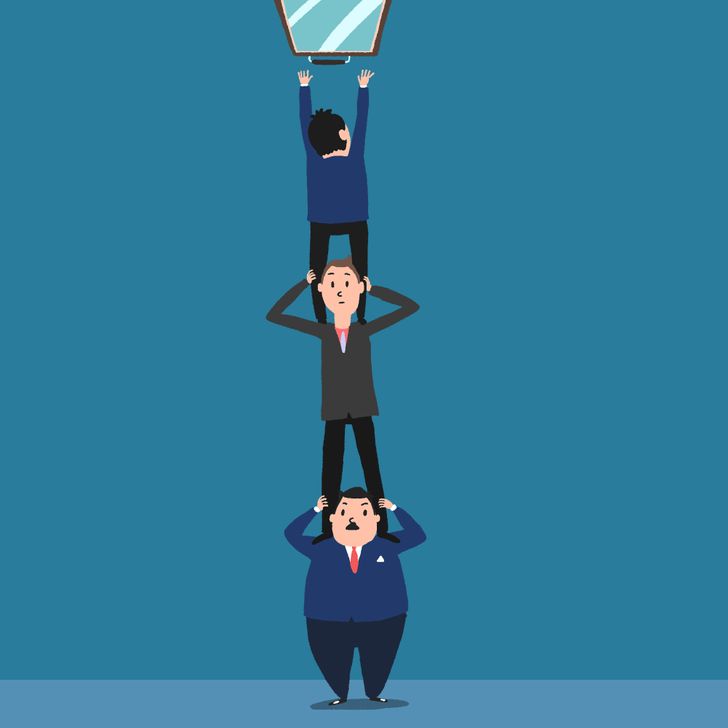 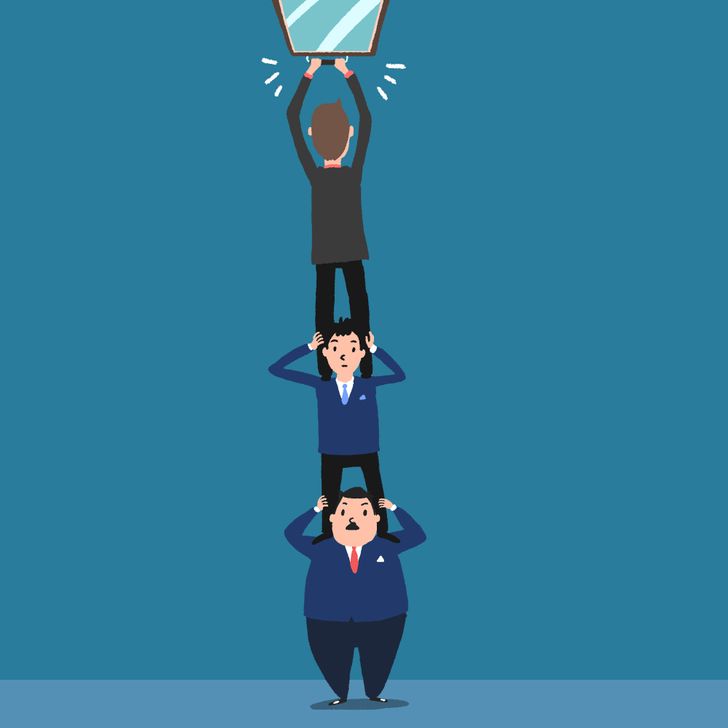 3 men were kidnapped and locked in a room. The only way to escape is out of a window up above them. If at lease one of them can escape, he can call the police. The men stand on each other’s shoulders, but the one who is on the top is a few in short of the window.

What should they do?

4. What the right question? 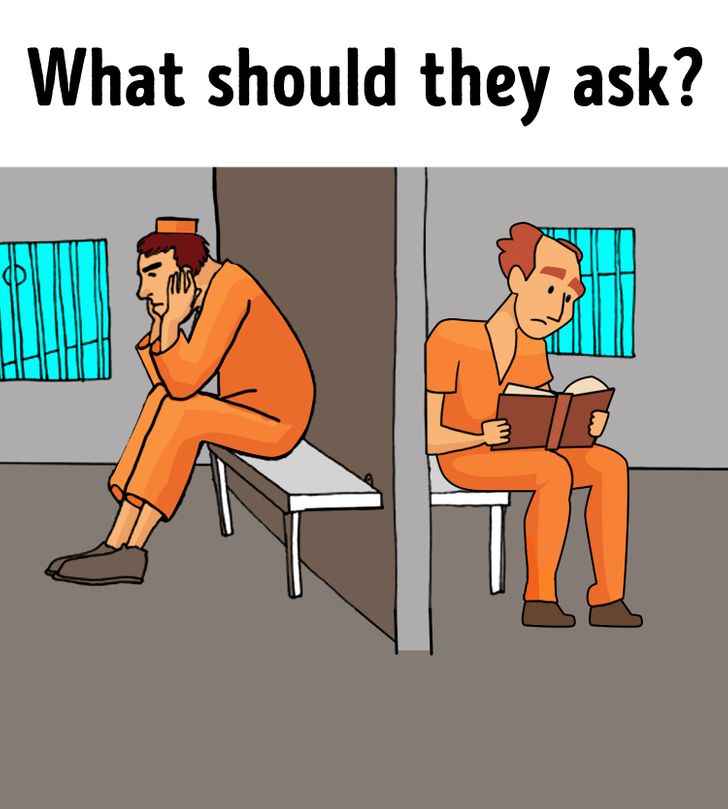 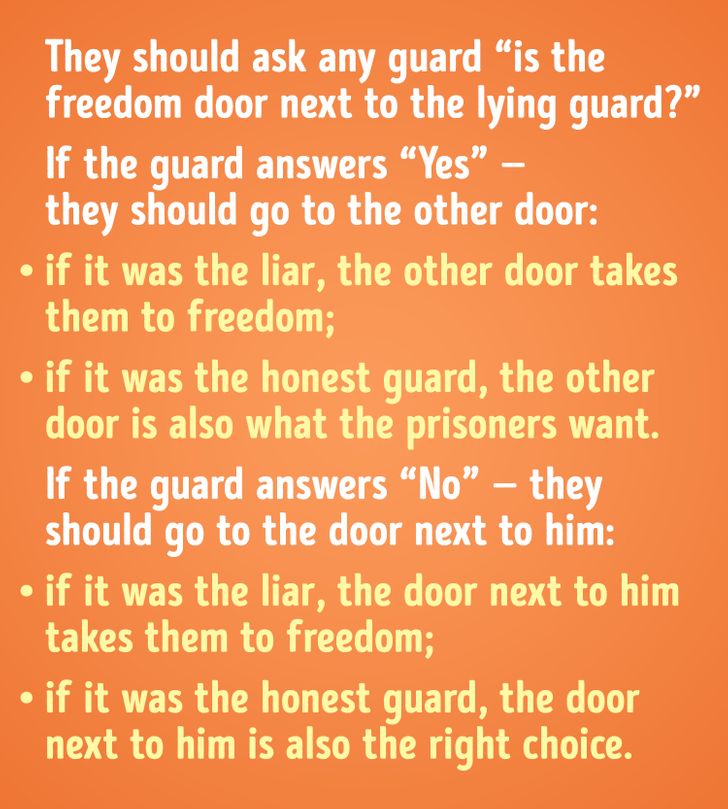 Prisoners were told that they have a chance to be free. There are 2 doors and a security guard near each door. One guard is a liar and the other one always tells the truth. One door leads to freedom, while the other door will lead the prisoners to the execution room.

The prisoners can talk to only ONE guard, and ask only ONE question. Which question should they ask to find the door that will take them to freedom? 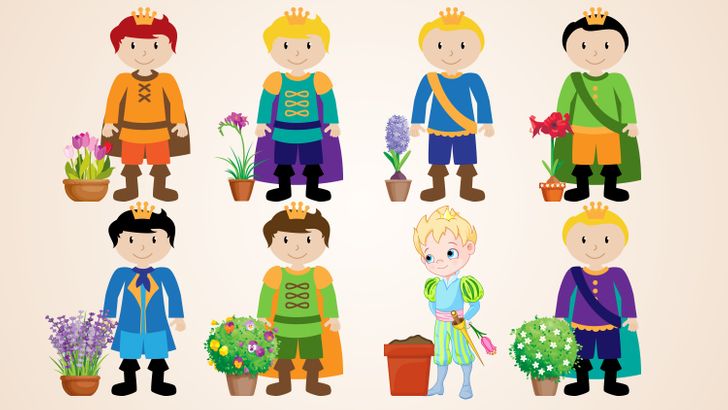 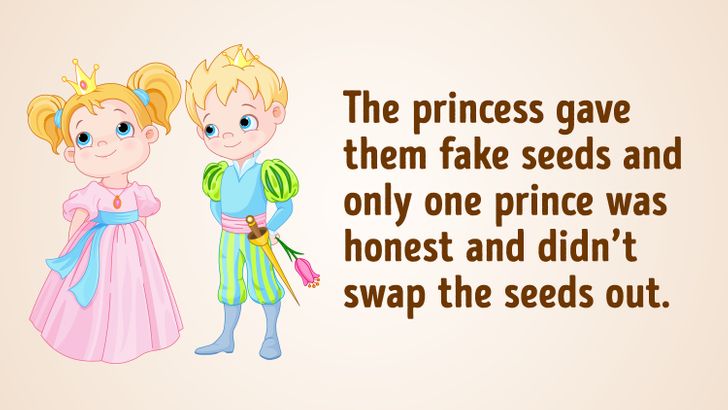 Once upon a time, there was an old king and he had only one daughter. Many princes wanted to marry her and she asked that they pass a test. She gave a seed to each prince and said that the prince who grows the largest plant would become her husband. 3 months later, all the princes came back with their plants.

One prince had an empty pot. Surprisingly, the princess chose him. Why? 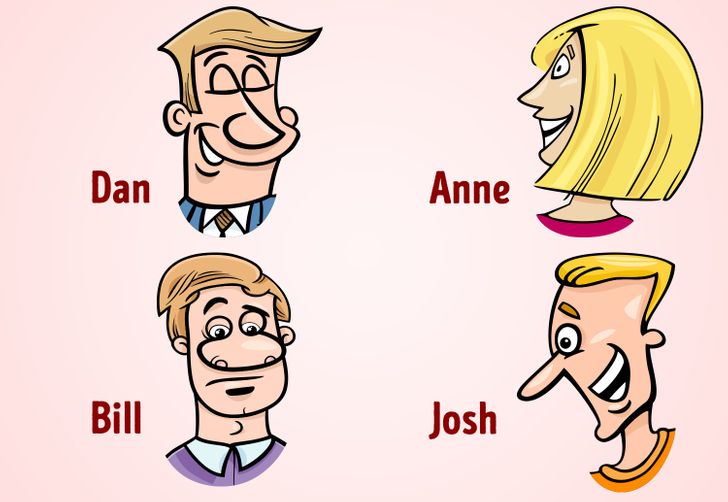 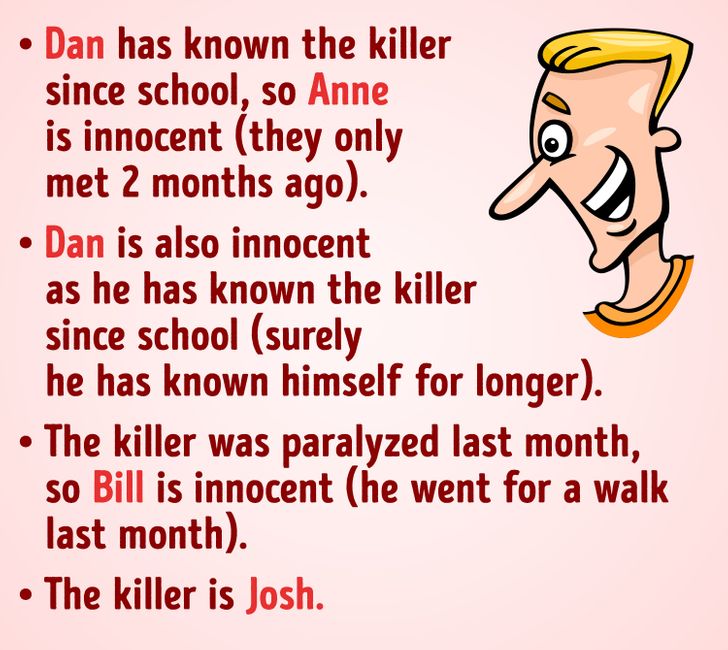 Tap to see the answer
© Depositphotos.com

There are 4 friends, Anne, Dan, Bill, and Josh. One of them is a serial killer.

Who is the killer?

Did you solve all of them? Which was the most difficult? Please tell us in the comments!