The Saudi Arabian Princess of the 21st Century

Deena Abdulaziz Al-Saud is the princess of Saudi Arabia. However, unlike the ordinary female country residents, she wears neither hijab nor burqa. The princess owns a boutique of exclusive clothes. Maybe that’s why she has this European-bold image: short hair, short dresses, eccentric outfits, and accented slenderness.

Bright Side admires the style of this stunning woman. 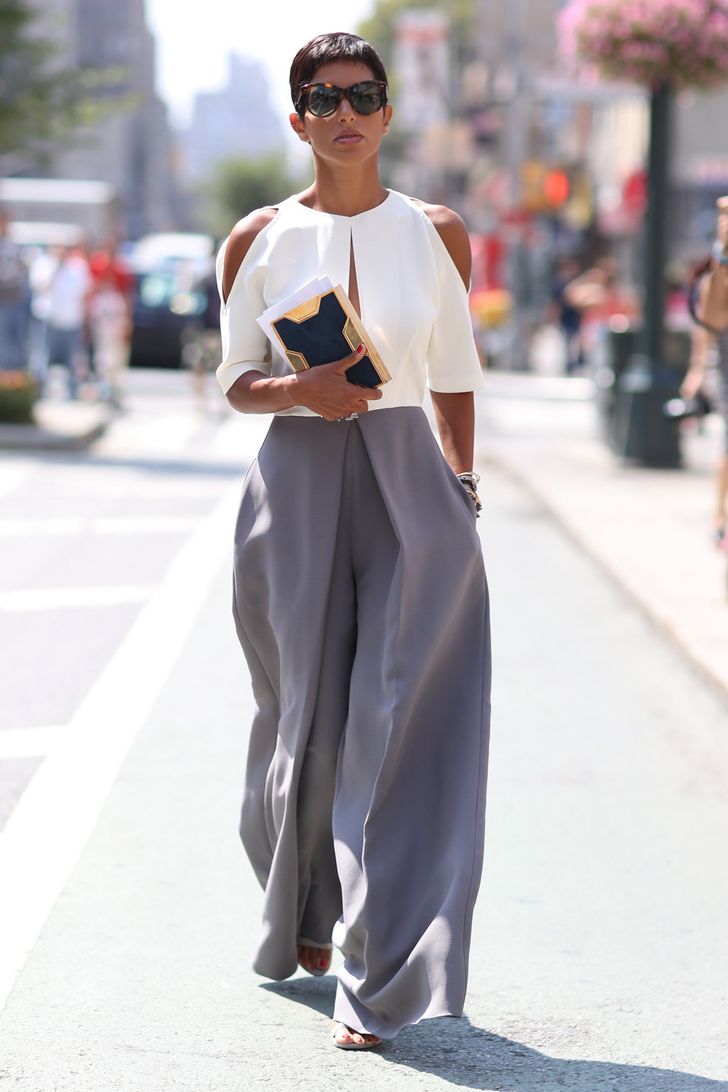 Eastern beauty and western traditions are blended harmoniously in her image. 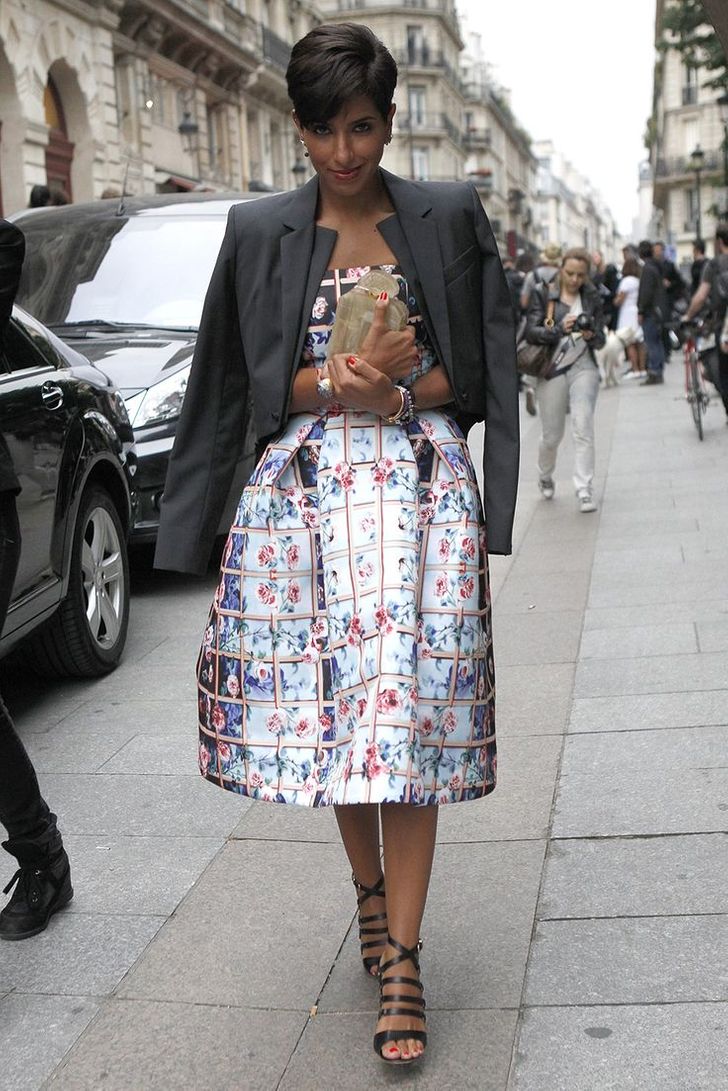 The princess owns the exclusive boutique D’NA, every customer of which is invited by her personally. 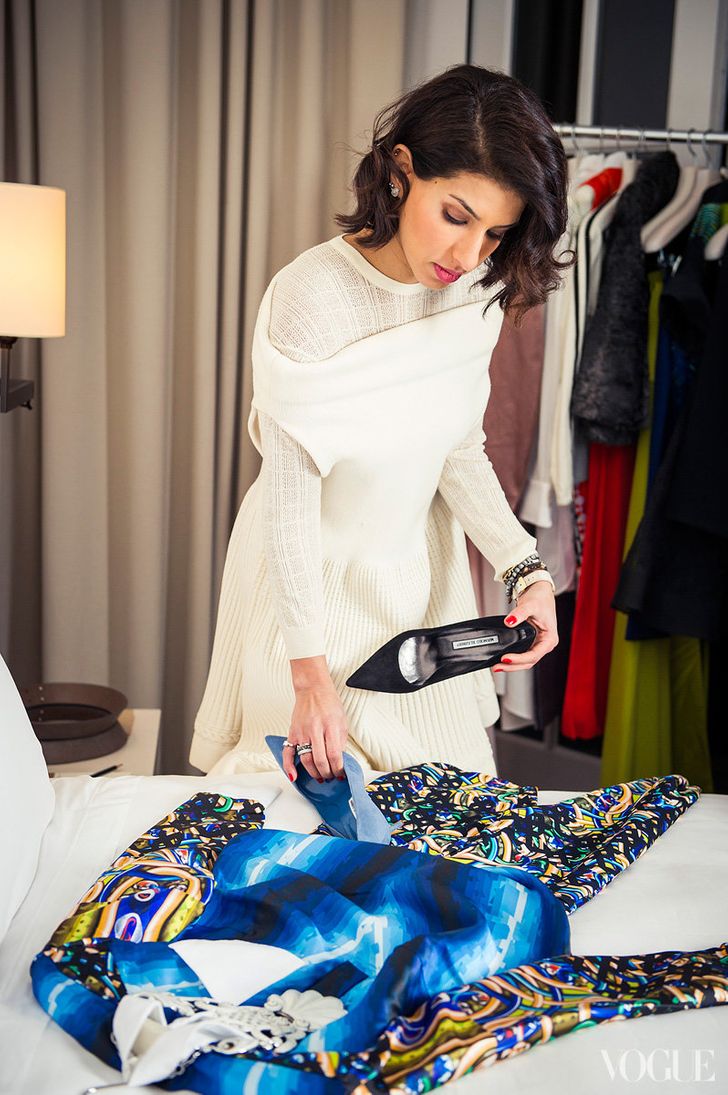 She selects the boutique’s collections in person based on her impeccable taste and Muslim traditions. 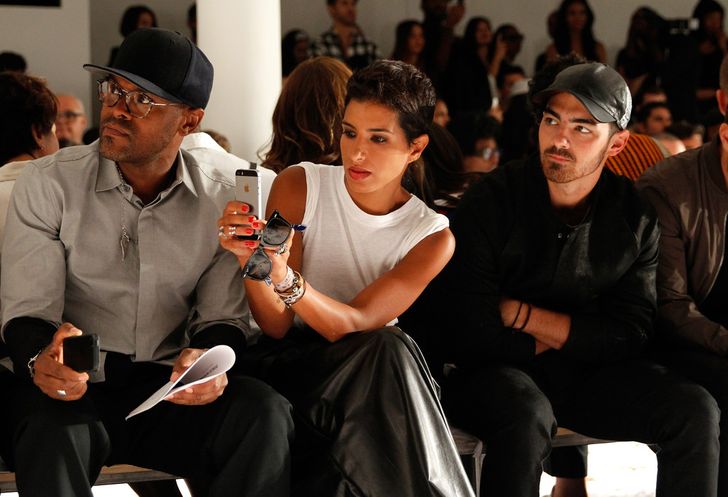 Deena Abdulaziz is a fashion shows' habitué and has many famous designers as friends. 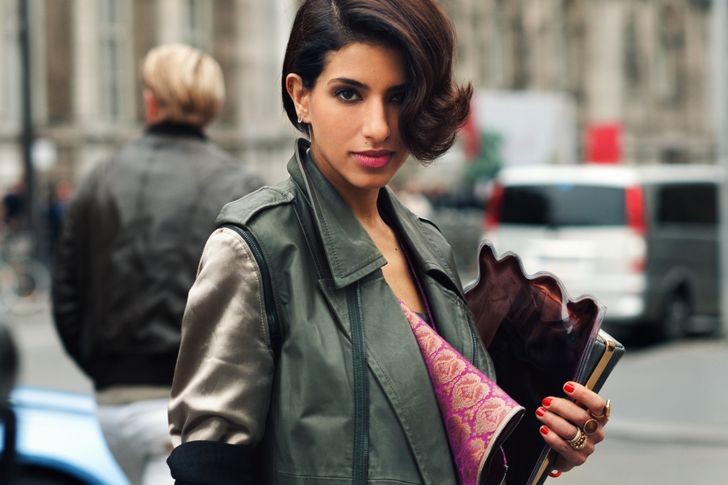 She used to live in New York for a while, and this has affected her style. 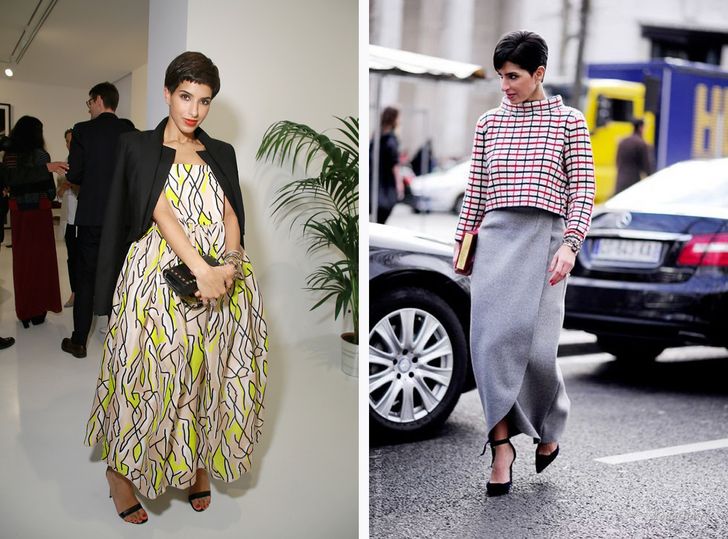 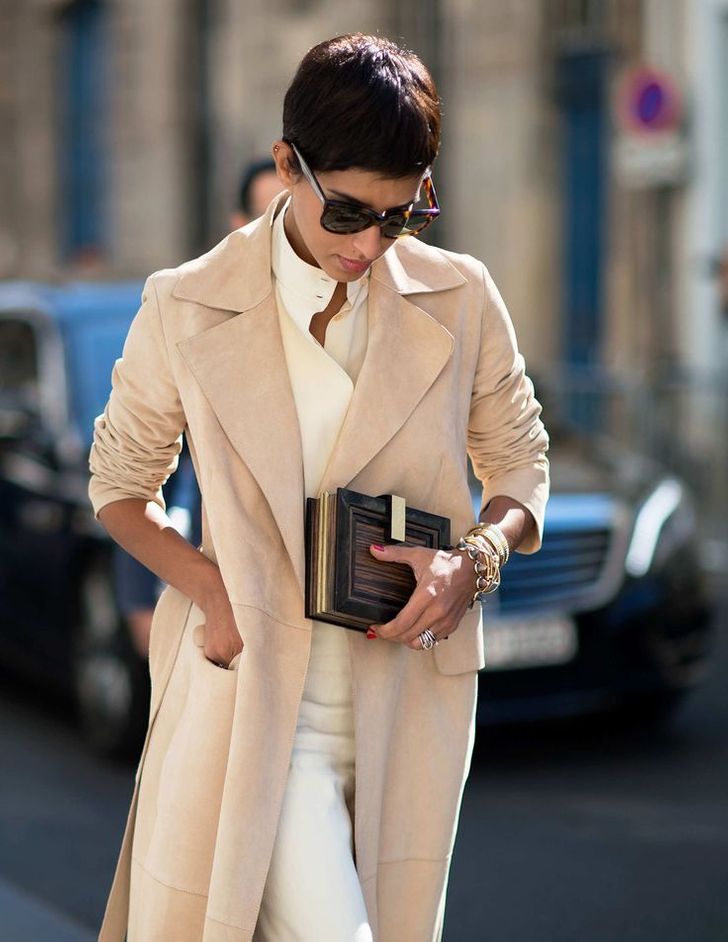 She looks equally beautiful in both European outfits… 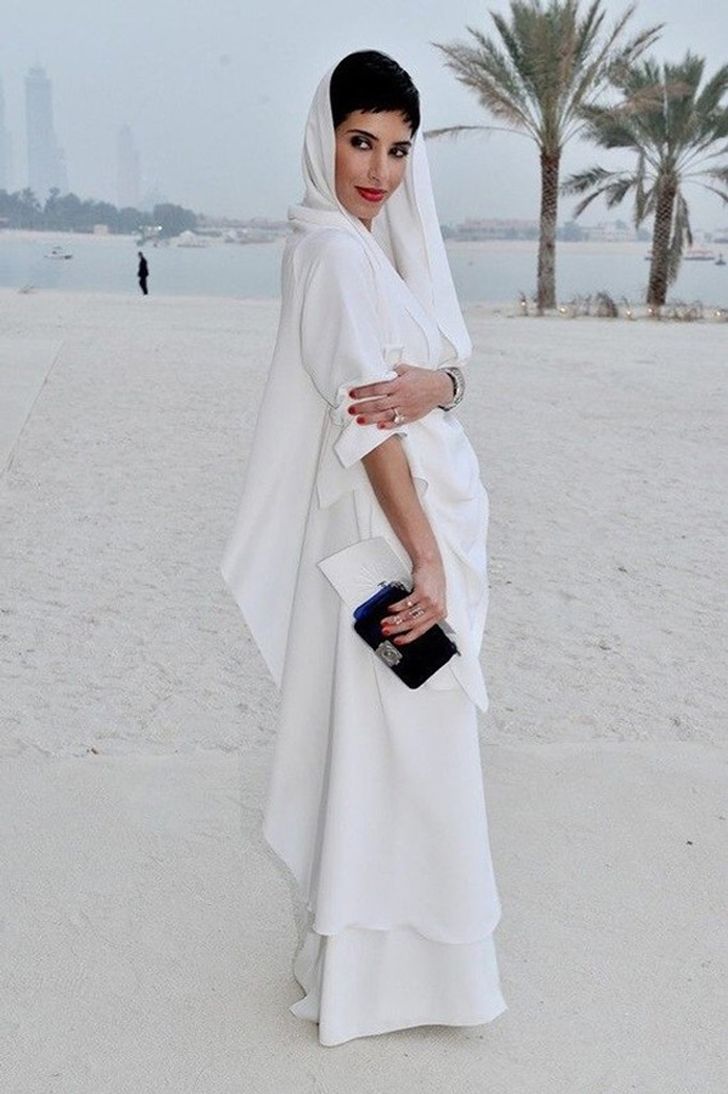 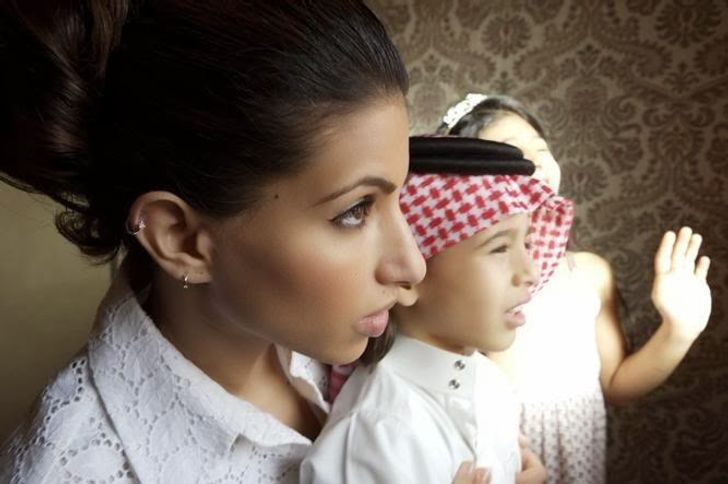 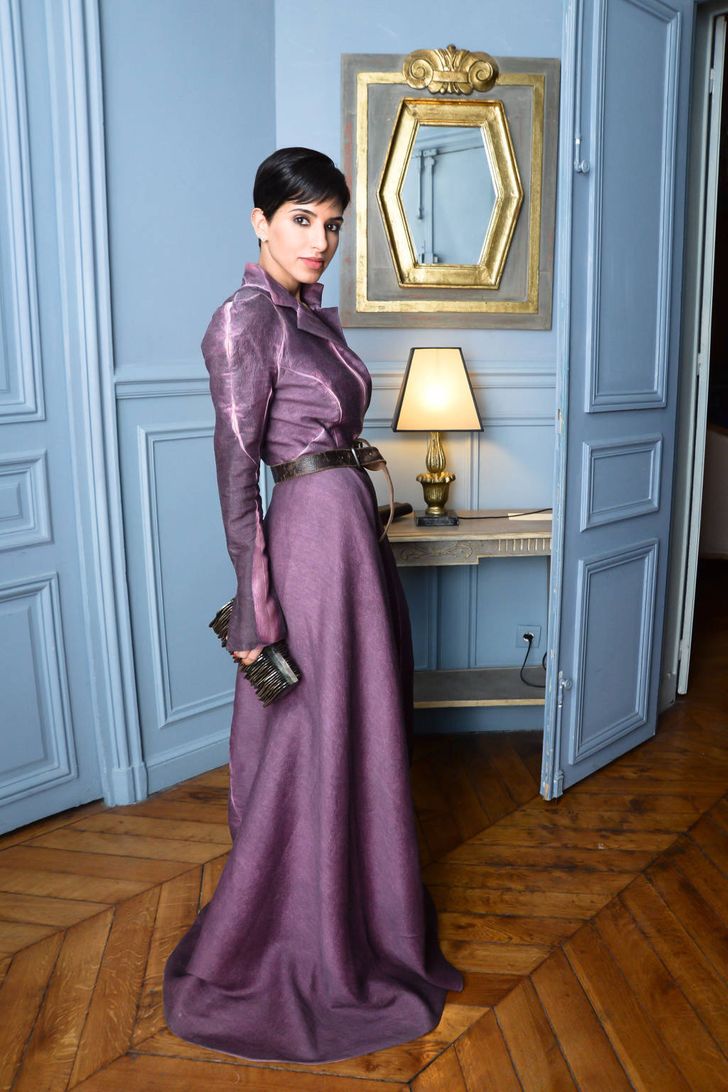 Despite a hectic social life, Deena likes to spend time at home with her family. 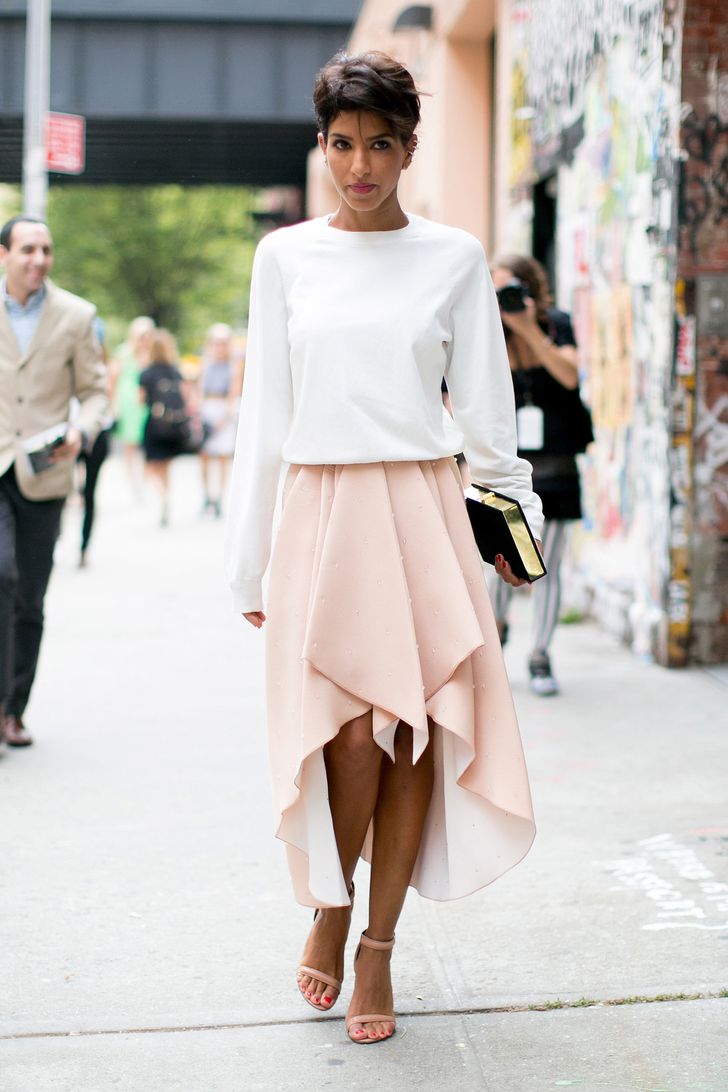 Many conservatives condemn Deena’s choice. But the princess abides by her choice, and it’s great.