Why Dads Deserve Much More Respect Than They Get Today

Let’s make some noise for the dads who parent, not “babysit.” For the ones who work their fingers to the bone for hours every day and still come home and make time for their family. For the ones who didn’t give up on us no matter what. Even if they had to be a single father to their daughter and had no idea how to be a great dad.

Bright Side wants to take a moment to make a tribute to all the wonderful, caring dads out there, because they do deserve much more than what they’re getting.

Dads are the underappreciated parent. 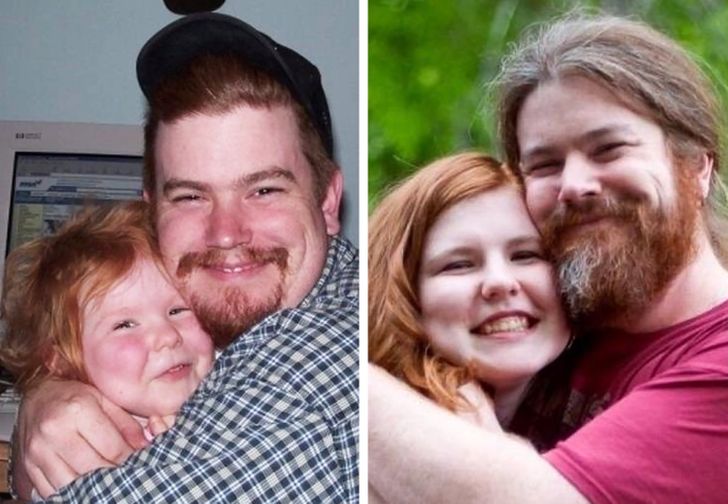 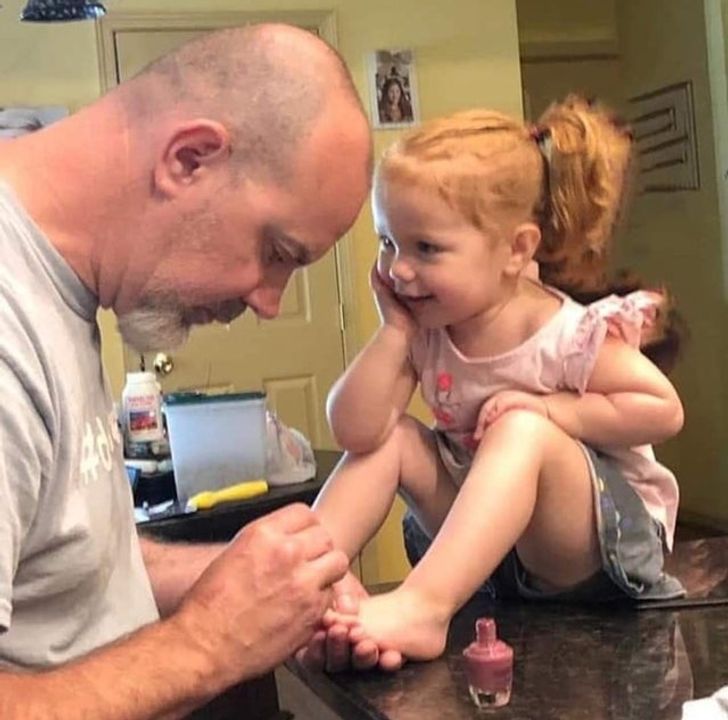 This is disheartening, particularly for those dads who work hard for their families. Even society recognizes moms' importance more than dads'. Not all workplaces offer paid paternity leave and in the case of child custody, some judges still favor moms over dads. 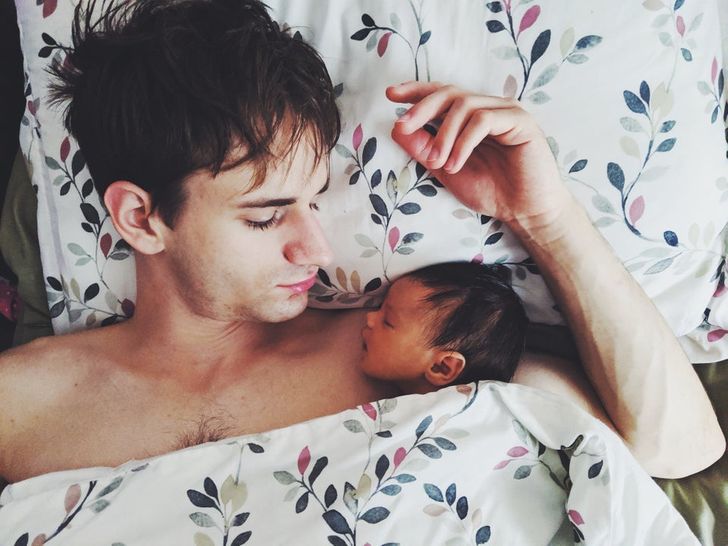 But dads are just as amazing as moms. They're the ones who go to work, even if they don't enjoy what they're doing, just so they can put food on the table. And then they come home to help moms take care of us. Or they're the ones who stay at home to keep us safe so our moms can be at work. 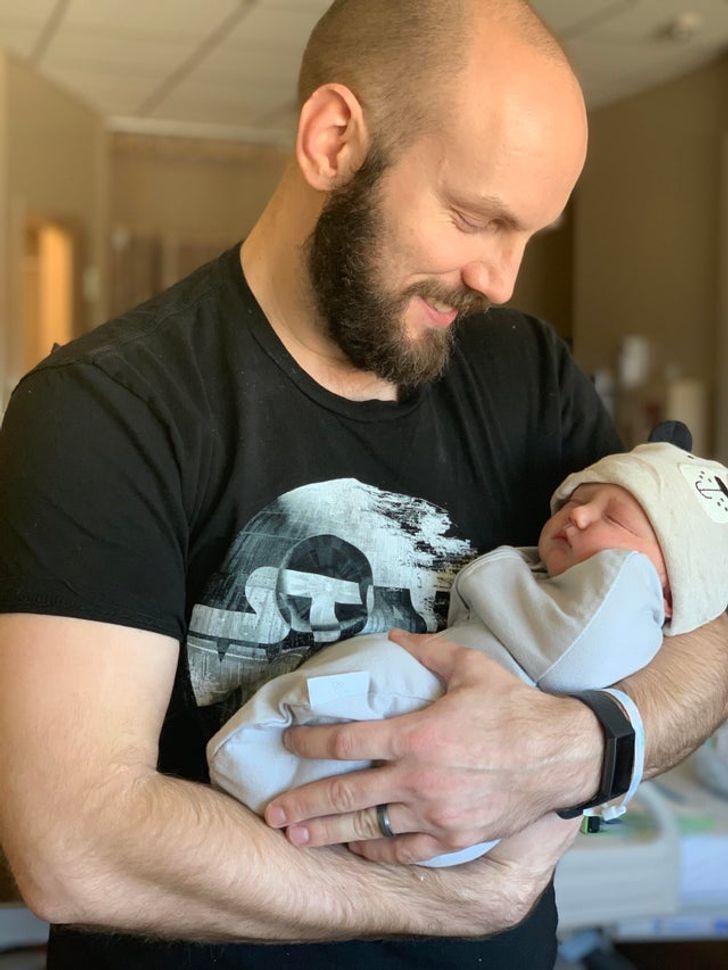 They're the ones who've somehow acquired superhero powers. When their little ones are about to crash and burn, their reflexes kick in, and they swoop down to save the day. They're the ones who play and wrestle with the kids, so mom can have time to herself - even if it drains the energy out of them or hurts their backs. 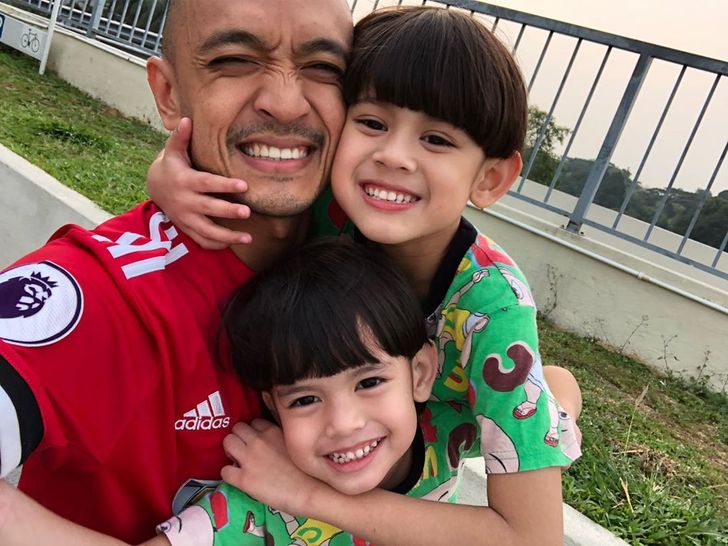 They're the ones who do everything in their power so that their kids can have better chances in life than they had. They're the ones who believe in us so strongly, that even if the whole world says we're not good enough, they know just what to say to boost our confidence when we least expect it. A pilot shared her story that when she had just gotten her pilot's license, she brought her dad to be her first non-instructor passenger and he said to her, "I’m not fond of small planes. I just wanted you to know that I have confidence in you."

So, let's hear it for the dads. 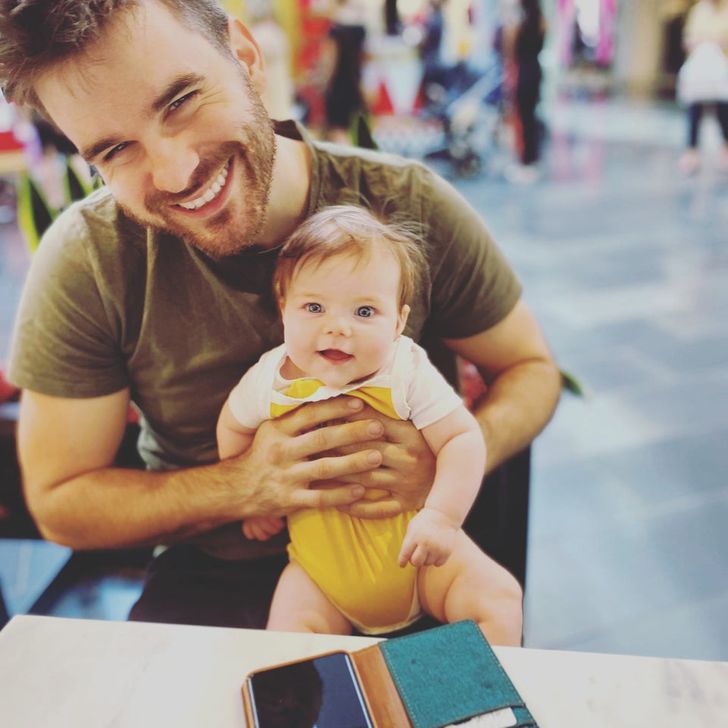 To those dads who always do their best for their kids, to the ones who cry as they walk their daughters down the aisle, and the ones who teach their sons to be even better humans - thank you. You deserve every bit of respect that every good parent deserves. Life would be so empty without you in it. 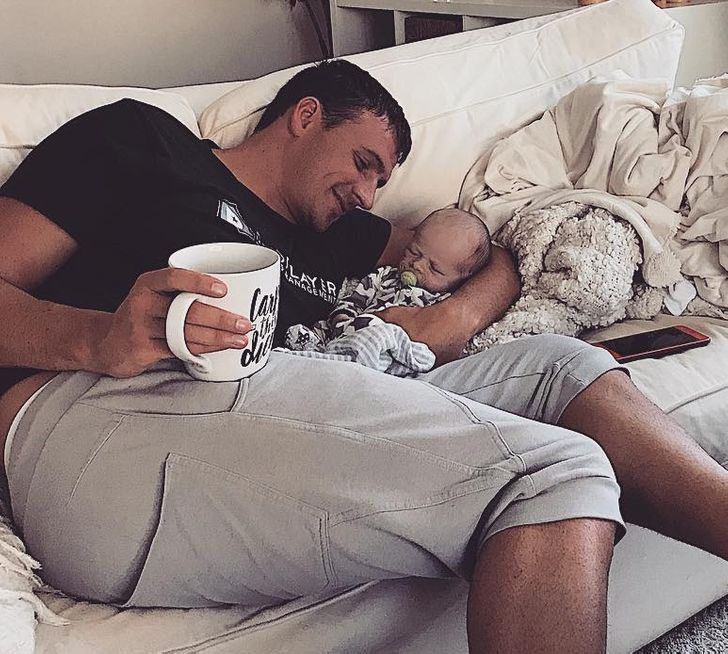 Do your father and the father of your children know how much they mean to you? Do you think they get the respect they deserve for giving you support? Tag them to show them some love.