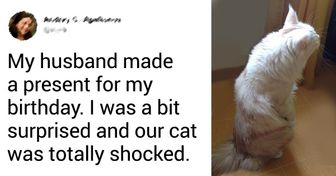 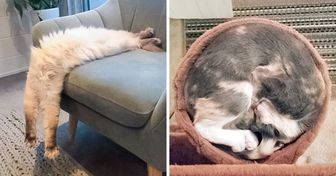 A person’s mind is as full of surprises as the depths of the ocean. Scientists are constantly studying the brain and learning more about new patterns of behavior. And the number of surprises is growing! For example, did you know that the smarter a person is, the fewer friends they have? Well, we didn’t. So now you can easily detect a genius among your friends.

Bright Side loves psychology and today we want to share the most fascinating facts about this science with you. And it’s all meant to make you feel better and to help you overcome life’s obstacles more easily.

10. People with a very high IQ don’t have many friends. 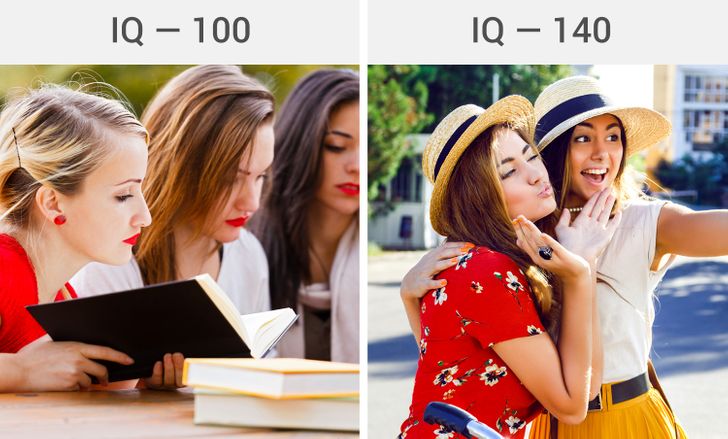 A long time ago when our distant ancestors were engaged in hunting and gathering, friendship was essential for the tribe’s survival as it was easier to hunt a mammoth together. People still make friends but not for the sake of its benefits.

However, a recent study showed that people with a high IQ don’t need a lot of friends. It happens because their brain is preoccupied with solving really serious problems and they perceive communication as a waste of time. But that’s not a reason to be satisfied with this situation. The study proved that friendship positively influences not only the psychological state but the health condition as well. That’s why sometimes it’s better to pry yourself away from books and talk to interesting people. 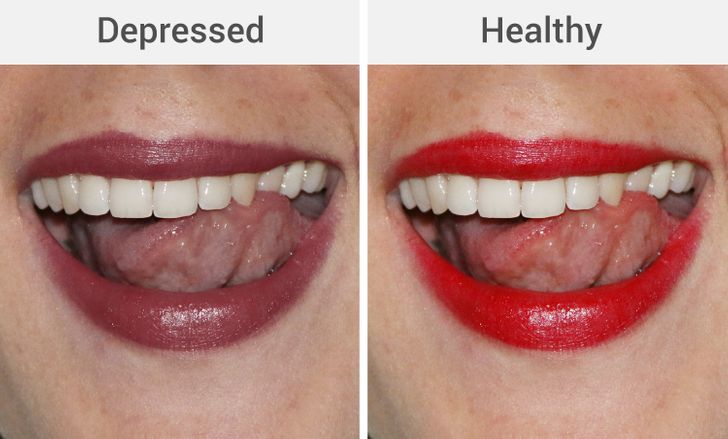 People suffering from depression often say, “Life has lost its colors.” This isn’t just a vivid expression, it’s a real medical fact. During a bout of depression, the retina becomes less sensitive to contrasting colors and patients distinguish colors poorly. It also works in the opposite way: if you’re surrounded by gray and pale colors, you’re more prone to depression and melancholy.

8. Don’t brag about your plans, otherwise nothing will come out of it. 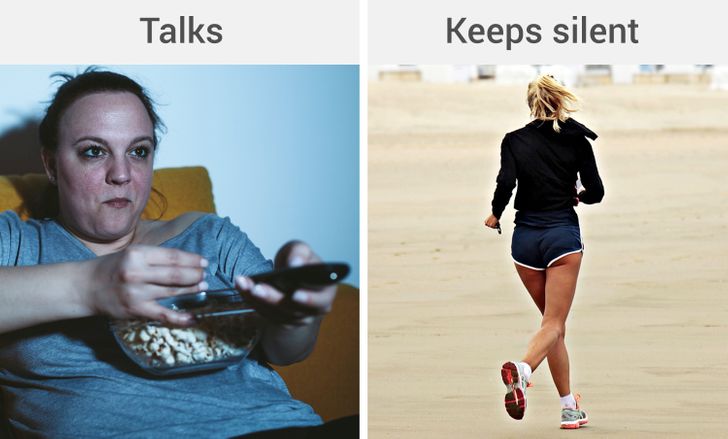 If you decide to start something new (like not eat after 6 p.m., run in the morning, or learn a foreign language), never tell anybody about your plans. Overwise, nothing will happen. When you talk about your plans, your brain perceives this task as “done” and it’s very difficult to convince it of the opposite. It may sound like a superstition but psychologists have proven this correlation to be true with the help of serious research and inquiries. 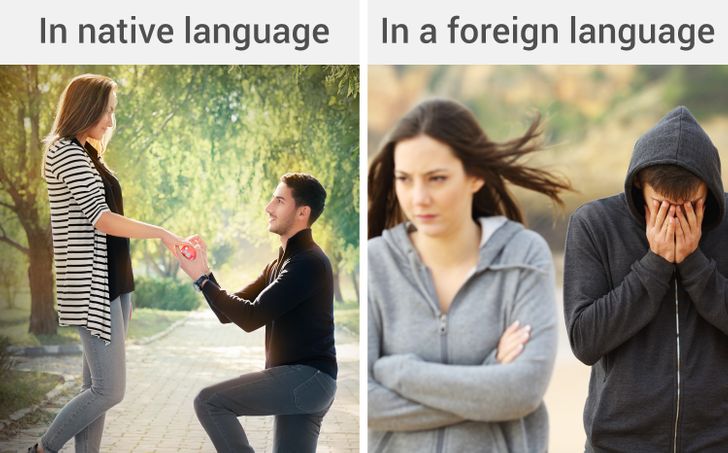 To make better decisions, you don’t have to be cold-blooded: you just have to think in a foreign language. Scientists believe that people often act emotionally when they make crucial decisions. However, if you analyze the situation in a foreign language, the rational part of your brain will get involved so your approach will be more well-balanced and won’t include excessive risks. 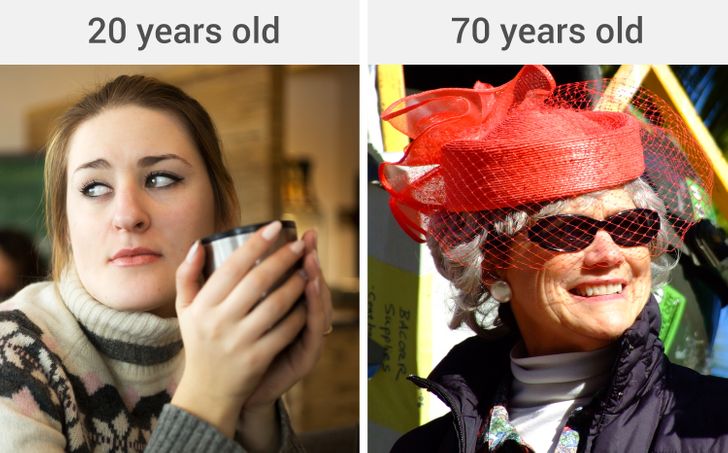 A survey shows that the most unhappy people in the world are those who are under 30. Men and women from 18 to 30 years old are more prone to anxiety and stress. And who said that youth is the most carefree time in life? Millennials sure don’t think so.

5. Tiredness can boost your creativity. 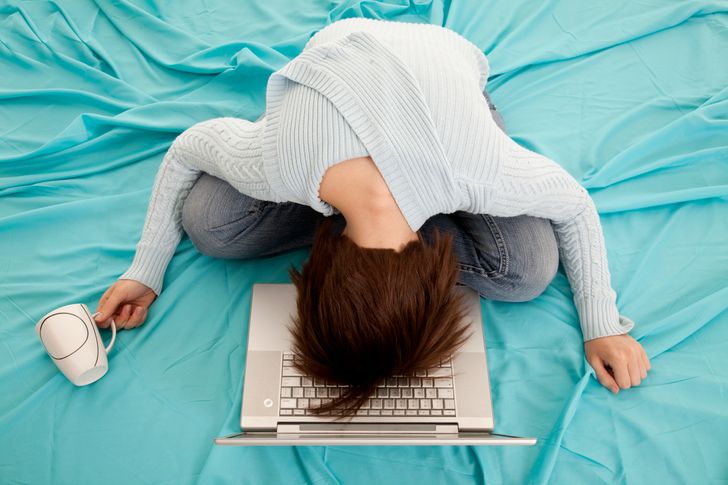 If you want to come up with a creative idea, it’s better to get tired. Creative thoughts often come to exhausted people because their brains work less efficiently: it doesn’t reject ideas that may seem crazy at first sight that you would usually say “no” to.

A crazy idea can become the beginning of a huge project. That’s why good ideas often come to our heads in the shower after a long work day. If you’re a morning person, your creative process can start in the evening and if you’re a late sleeper, inspiration may come to you in the morning. 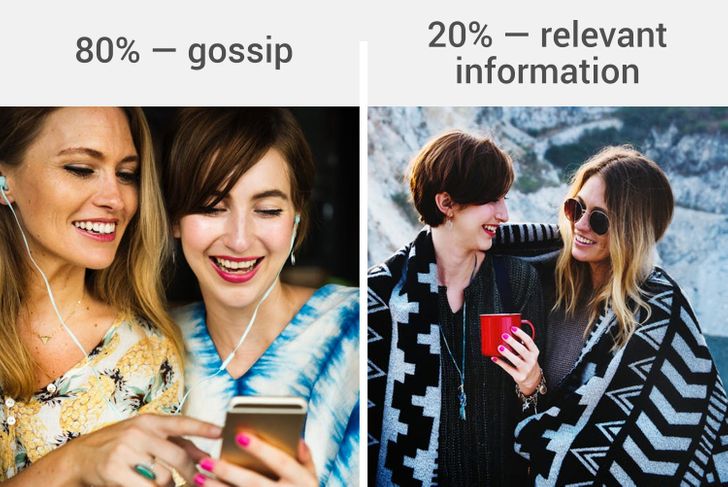 The major part of any conversation is gossip and this factor doesn’t depend on gender: men are inclined to gossip just as much as women. Scientists have come up with shocking statistics: 80% of our conversations are just gossip and an exchange of information about friends and colleagues. However, gossiping isn’t that bad: it’s an important way of communication. It helps people maintain social connections. By the way, chimpanzees also love to gossip about their relatives.

3. You can buy happiness. 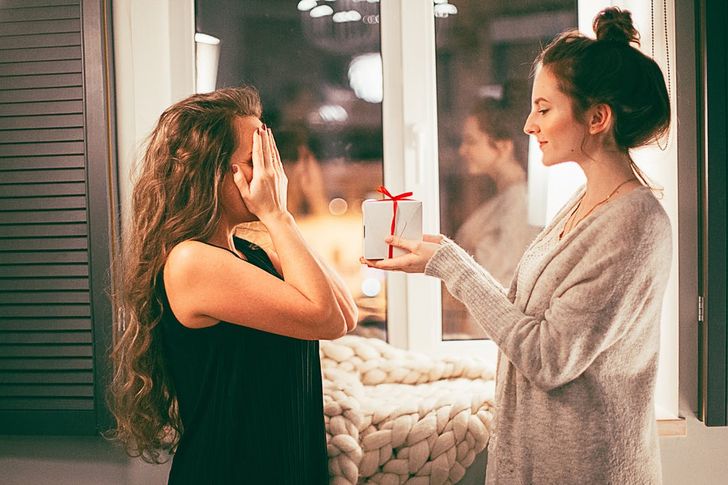 People say that it’s impossible to buy happiness. However, psychologists confuted this information: you can buy the feeling of happiness but the money should be spent not on yourself but on your relatives, friends, or charity. When we bring joy to others, we improve our self-esteem, perceive ourselves as more important and become happier and more satisfied with our life.

2. 20 seconds are enough to establish trust. 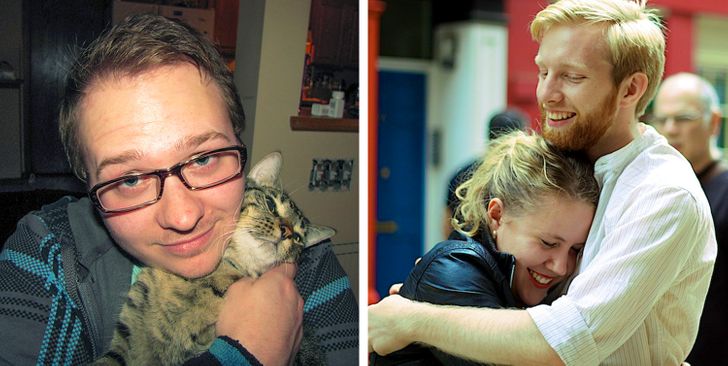 To establish trust, you should hug a person for approximately 20 seconds. Of course, only after you get consent. It happens because of oxytocin, a hormone that gets released when we feel safe (including when we’re with our loved ones) that calms down and relaxes us. So there’s one more reason to hug during long winter evenings! 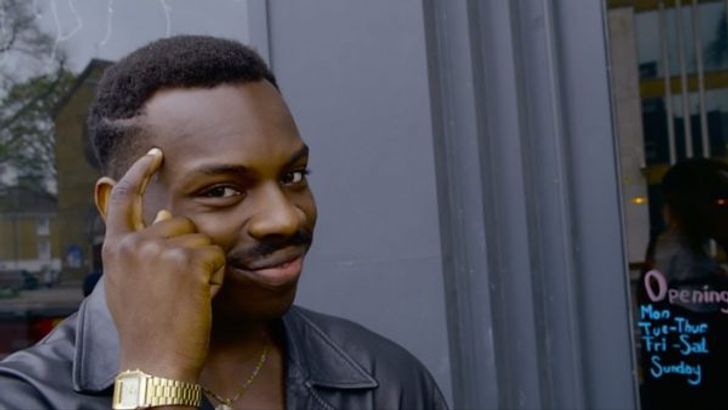 Every day, 12,000 to 60,000 thoughts on average come into our heads. Our brains are more powerful than any computer. But take a look at what we spend our thoughts on: 80% of our thoughts are negative. And most of these negative thoughts repeat every day. So all the silly thoughts that come into your head every day are absolutely normal: it happens to everybody.

Which fact surprised you the most? Share your thoughts with us in the comments!