Pets have been such an integral part of our lives for so long, it’s hard to imagine a time before humans got the bright idea to make friends with these furry, four-legged creatures. Cats have been domesticated since at least 3,600 B.C.E. and dogs started becoming pets as far back as 30,000 years ago. But despite being our friends for the past few millenniums or so, there are still new things we learn about our animal friends every day.

We at Bright Side love sharing new facts almost as much as we love animals, so we’re sharing a list of surprisingly adorable facts about our pets.

1. Dogs may pretend to be sick to get more attention from their owners.

3. Dogs can smell when their owners are afraid thanks to their perspiration.

5. A study at UCSD claims that dogs can get jealous when their owners show fondness toward other creatures.

6. Happy rabbits like to hop and do a twist in the air...this act is also known as a “binky”. 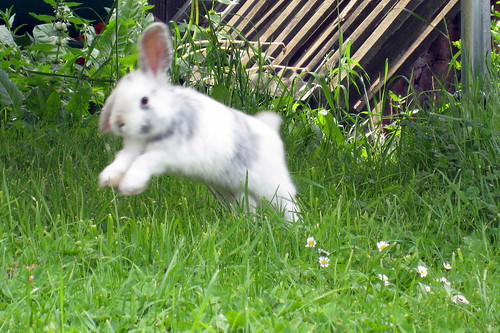 8. Dogs in Russia have taught themselves to ride the subway and can figure out which stops lead to food.

10. Dogs have a sense of time and can get accustomed to their schedules in terms of meal times and when they’ll be taken for a walk.

12. Dogs have such a powerful sense of smell, they can be trained to detect certain diseases such as cancer in human patients by smelling metabolic waste products released by the cells. 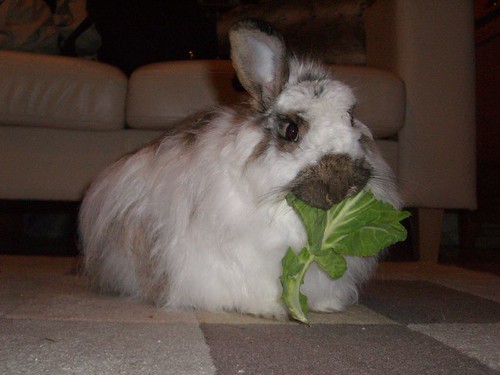 14. Dogs curl up when they sleep because of instinct...it helps to keep them warm and protect themselves.

15. Owning a cat can lower a person’s risk of stroke and heart attack by a third.

16. One survey claims that a man’s chance of getting a girl’s phone number more than triples when they’re with a dog.

17. After reaching maturity, cats only meow to communicate with humans; normally, only kittens meow to other cats.

18. Petting a puppy can help lower your blood pressure.

19. Rabbits clean themselves by licking their paws just like cats do.

20. Some dogs have been known to stop and smell certain plants, although they should never ingest them because the smell reminds them of meat.

Do you know any adorable facts about pets you want to share with us? Let us know!

17
1
28
6
11k
© 2014–2020 TheSoul Publishing. All rights reserved. All materials on this site are copyrighted and may not be used unless authorized by the Bright Side.