The timeless beauty of a 112-year-old wedding dress, the formidable strength of an 82-year-old car, and the undying vitality of a 130-year-old stove... These and many more of the short but powerful stories we’ll show you below will prove to you that some things are imperishable as long as we don’t neglect them or treat them poorly.

This list, compiled by Bright Side, is an ode to all the things that have withstood the test of time. 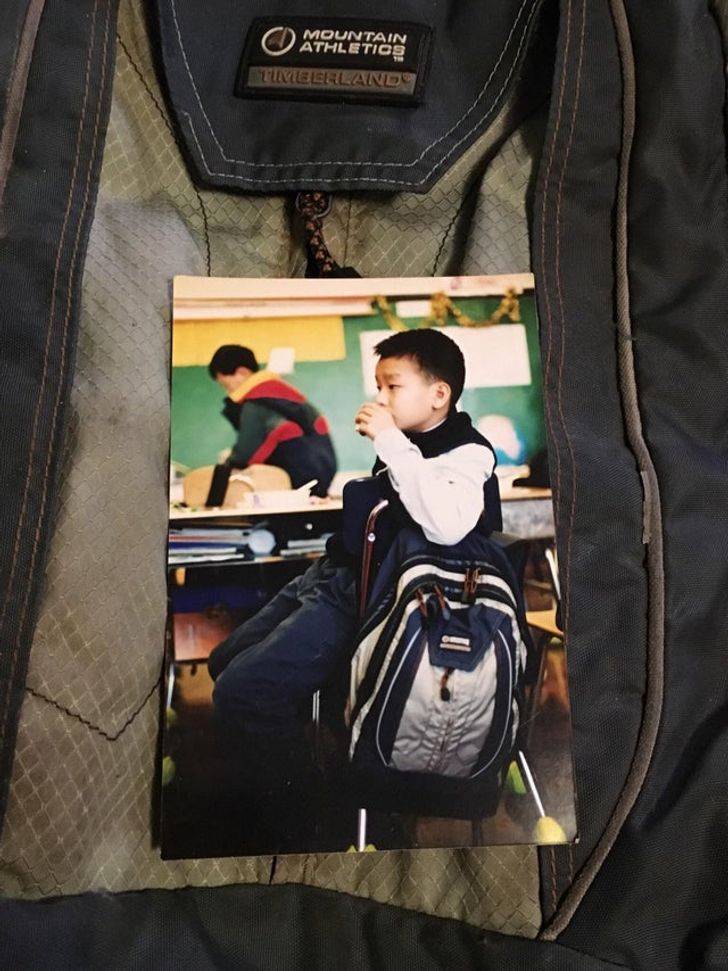 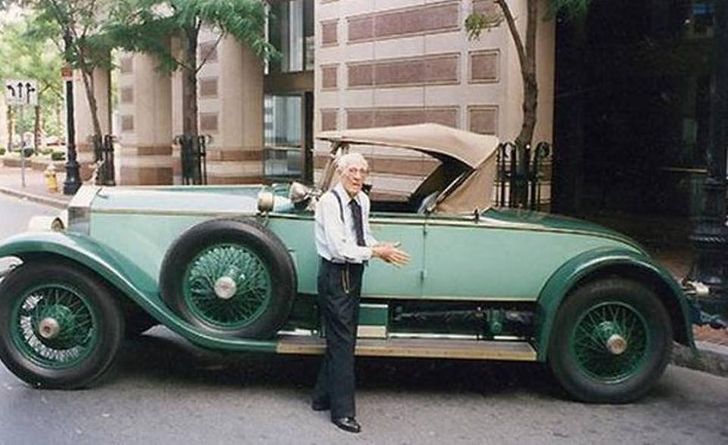 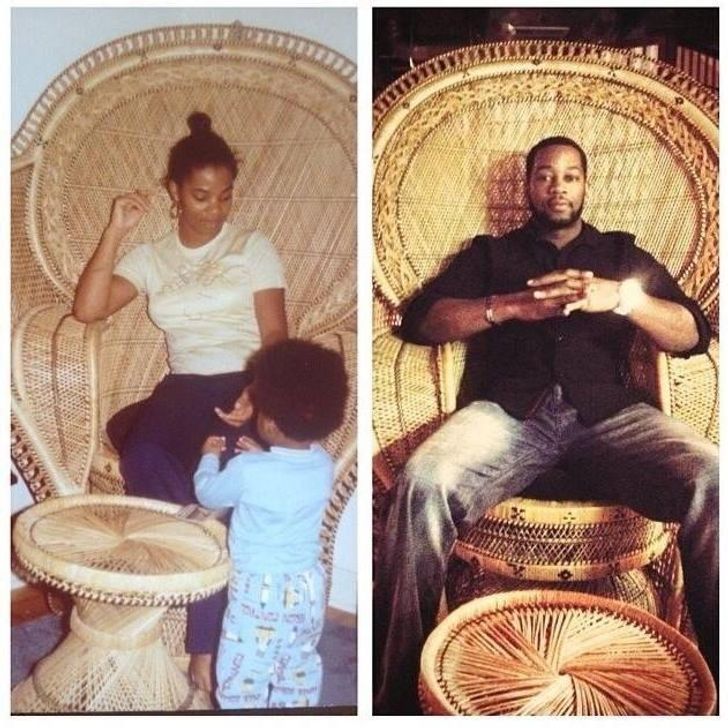 4. “It’s about 130 years old. The model is out of production, but equivalents are available.” 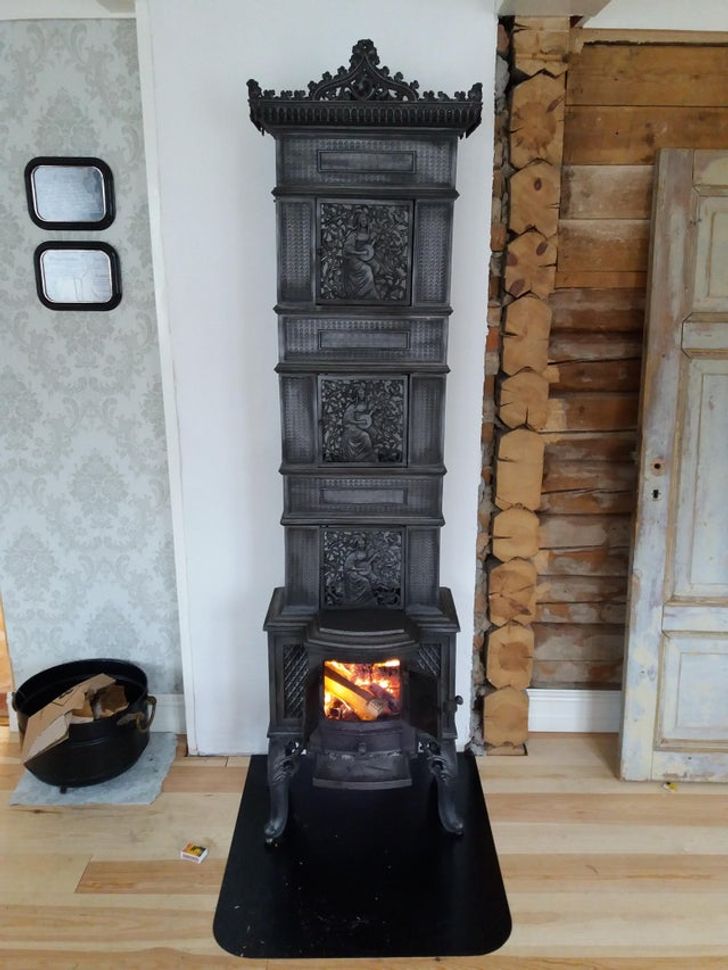 5. “My late grandmother’s 1950s Dormeyer Silver Star is the only kitchen aid I need.” 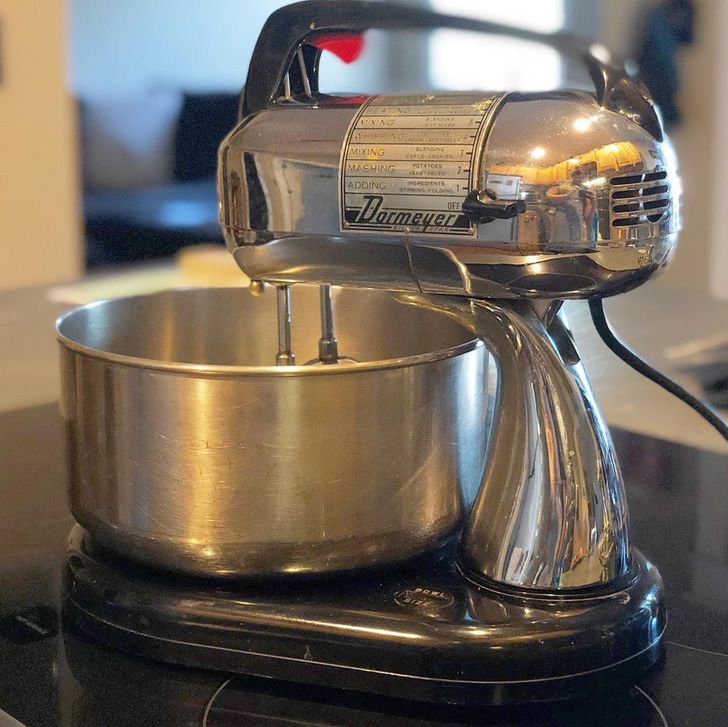 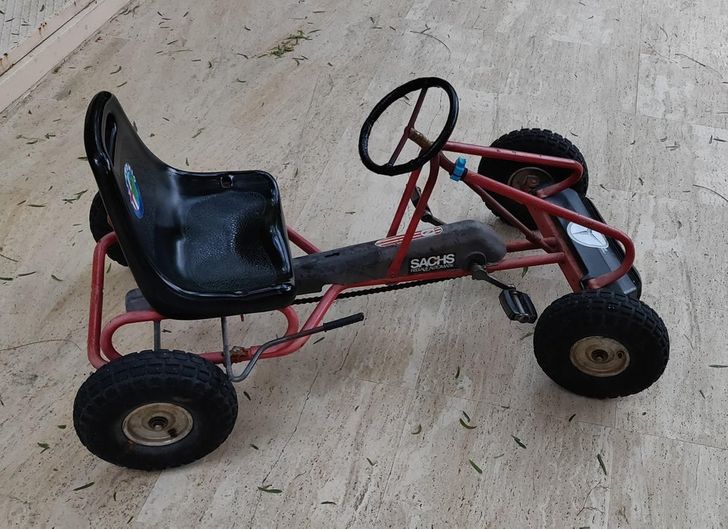 7. “This is a leather backpack my grandfather bought me for school in 1991. I promised him I’d keep it forever.”

8. “This is my grandpa’s gold plated DE razor from the 40s that I inherited. 25 years later I’m here, cleaned it up, and threw a new razor in.” 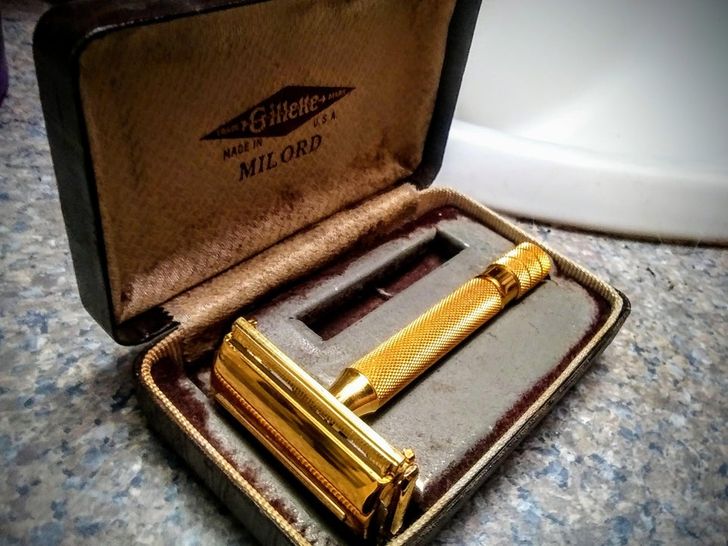 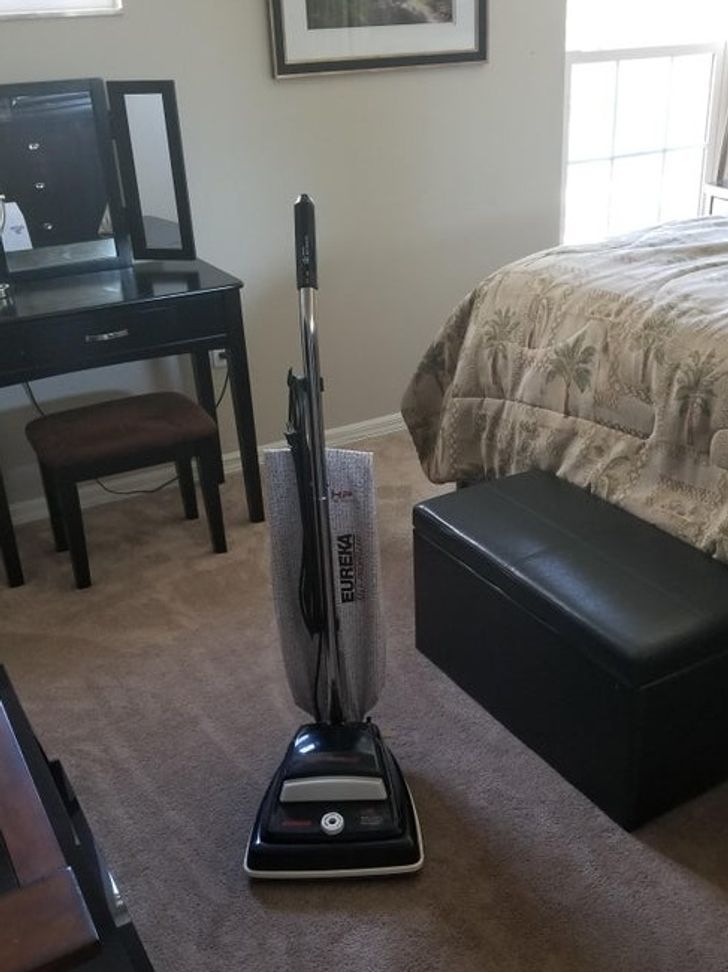 10. “This is my grandparents’ Toastmaster (1956). They’ve both since passed away, but the toaster keeps toasting.” 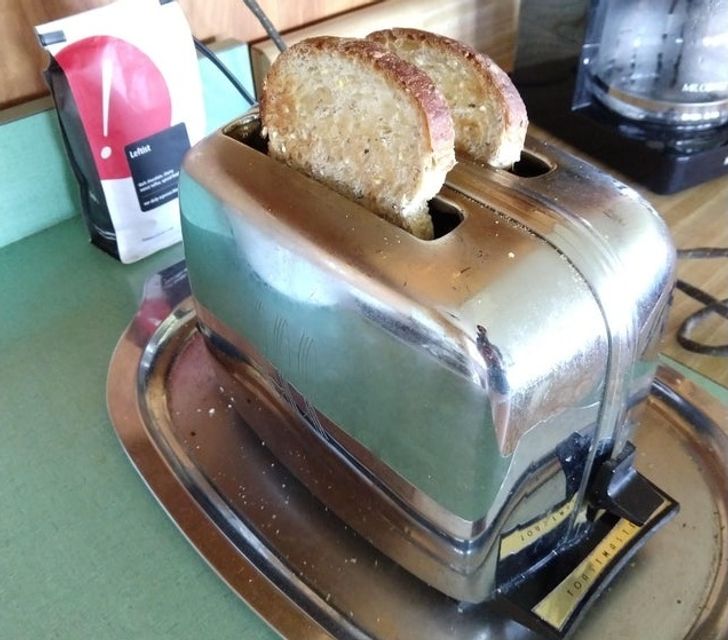 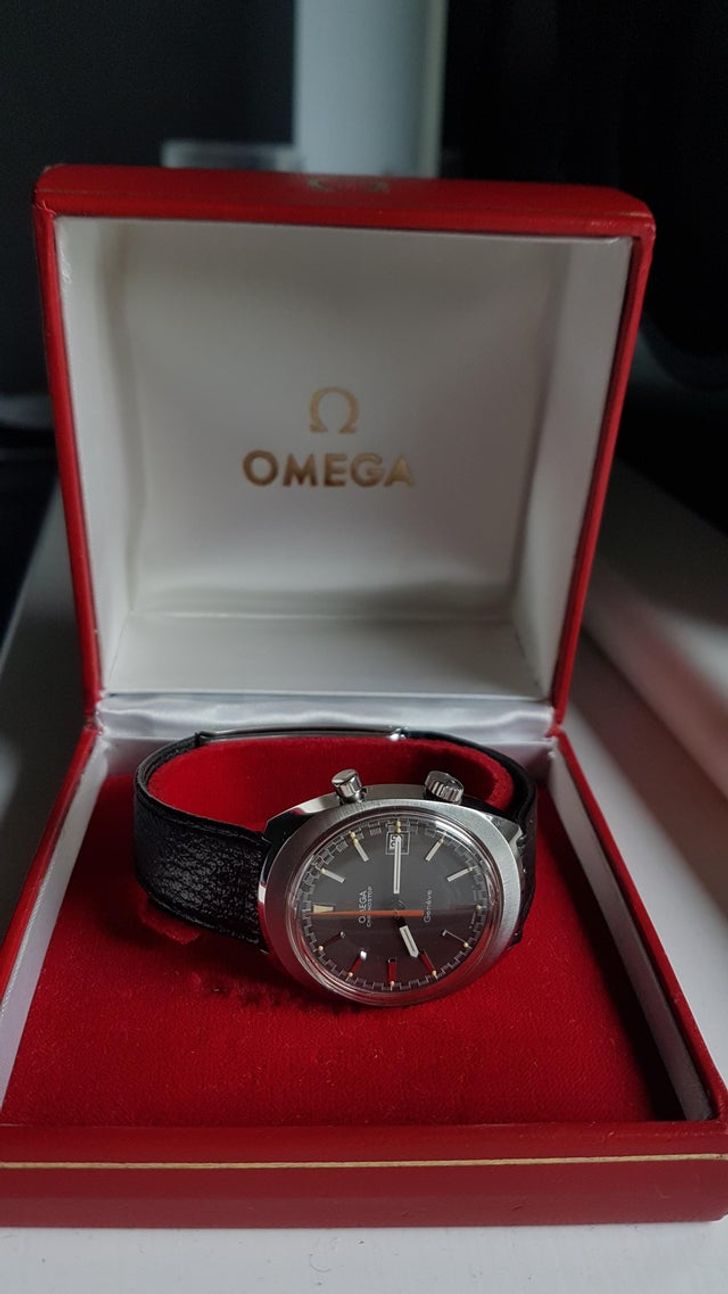 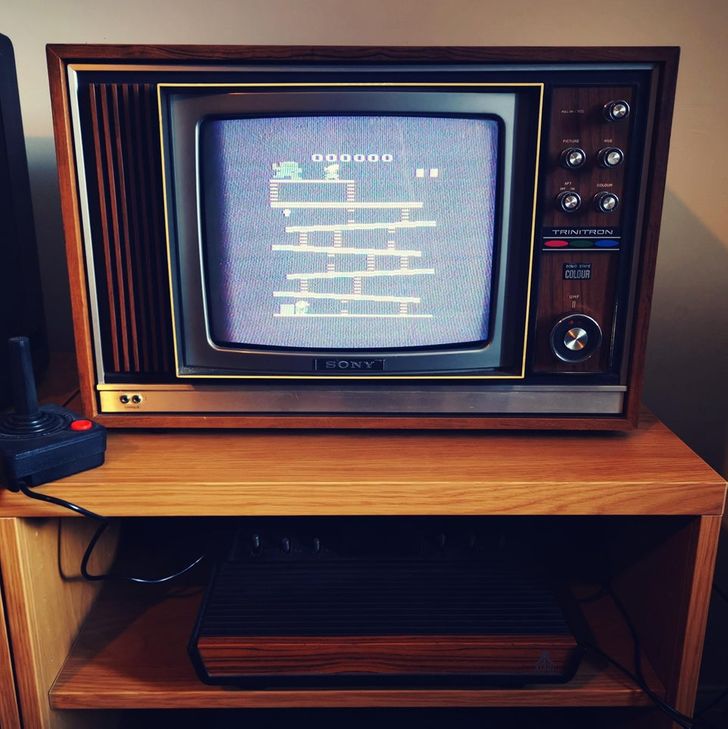 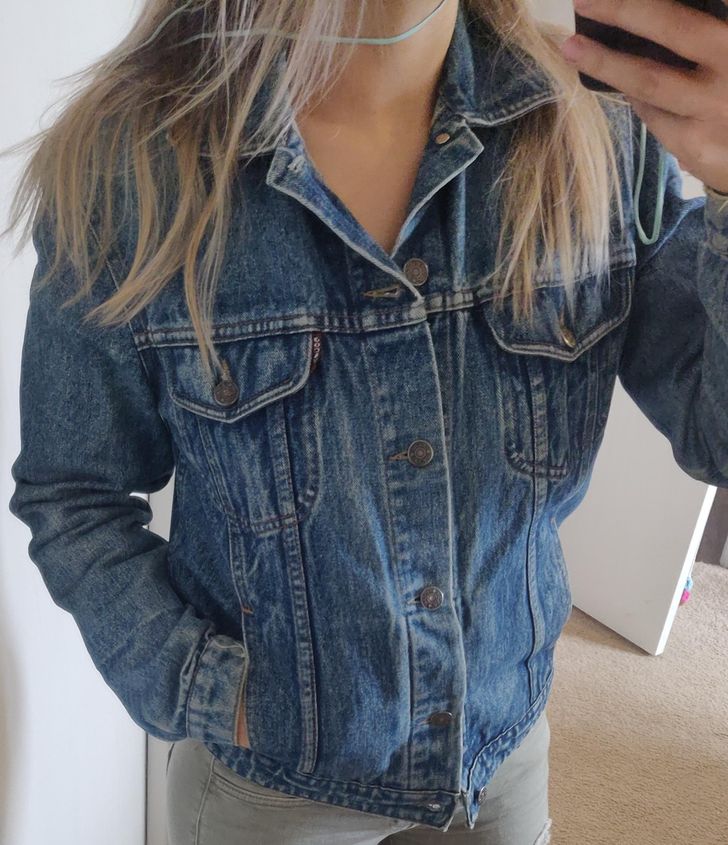 14. “This is a 1960s David Douglas Pyrex percolator with the original stovetop protector, and all its original parts. It brews a perfect 8 cup pot in 5 minutes.” 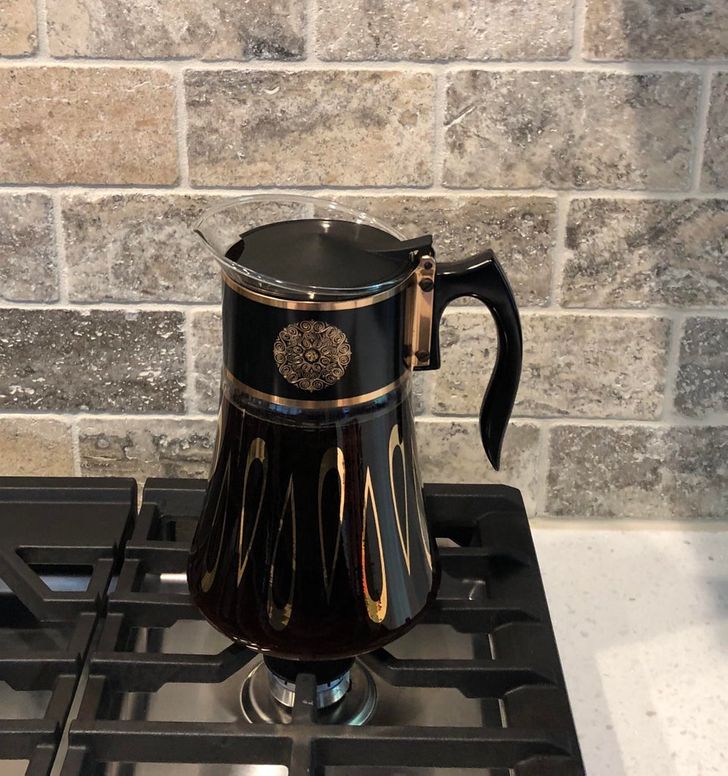 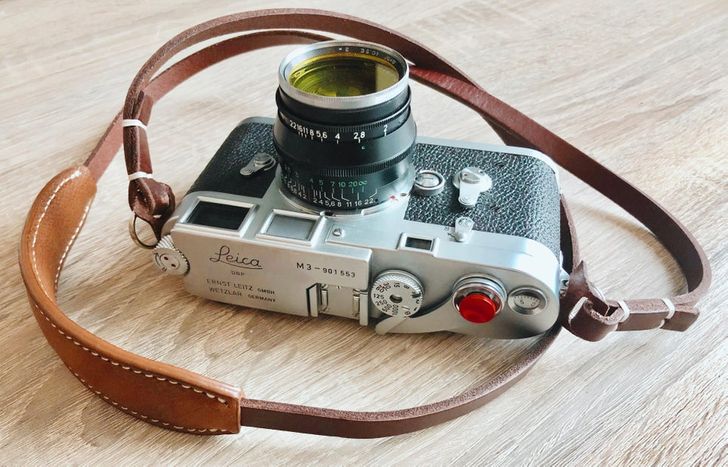 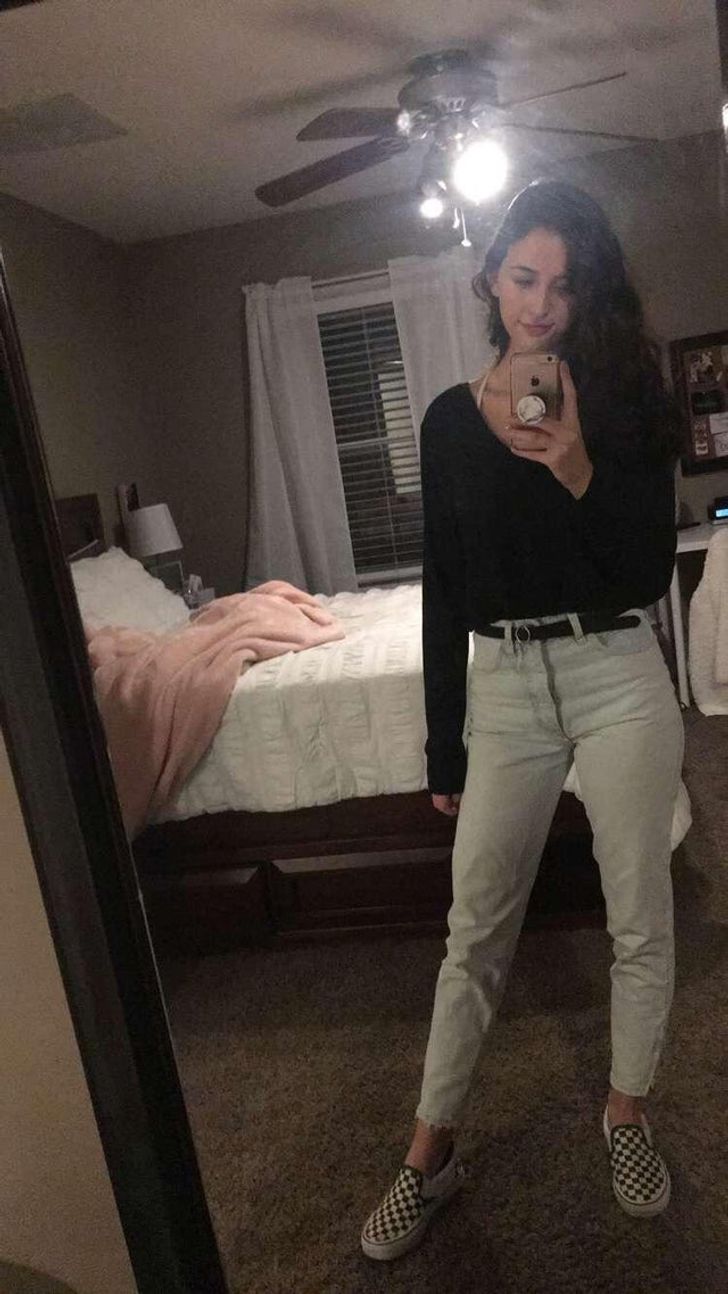 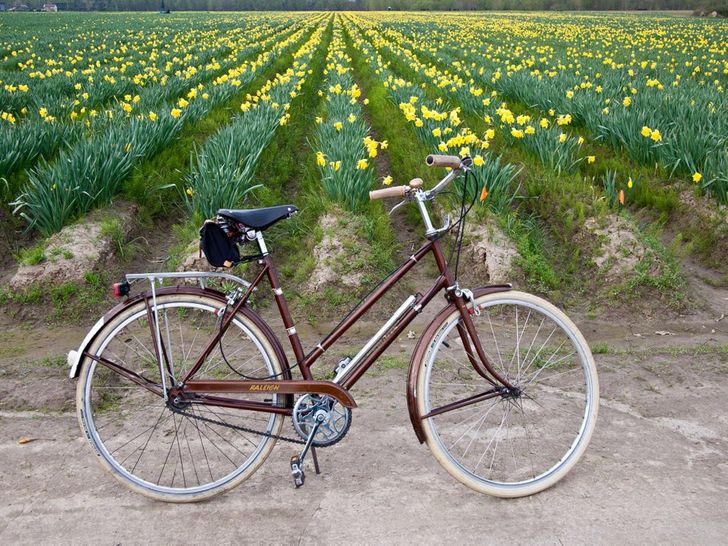 18. “Mid-60s BMW motorcycles are remarkably solid, simple machines. This one is as smooth, solid, and responsive as the day it rolled out of the showroom.” 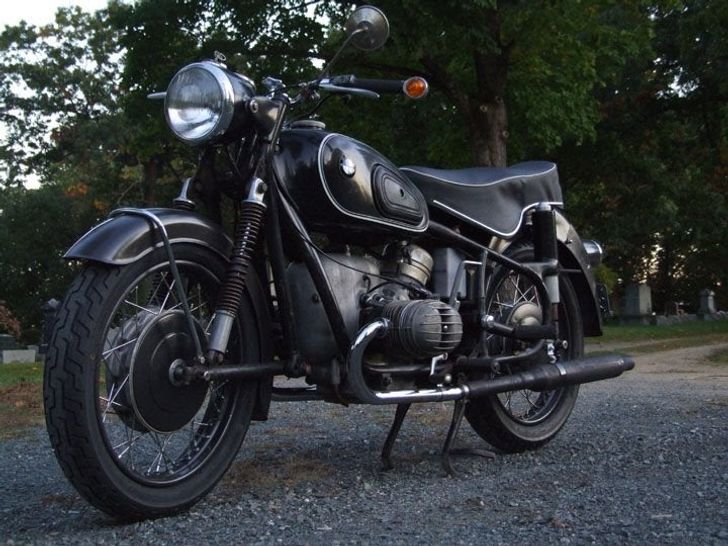 19. This Transformers tent is at least 33 years old. 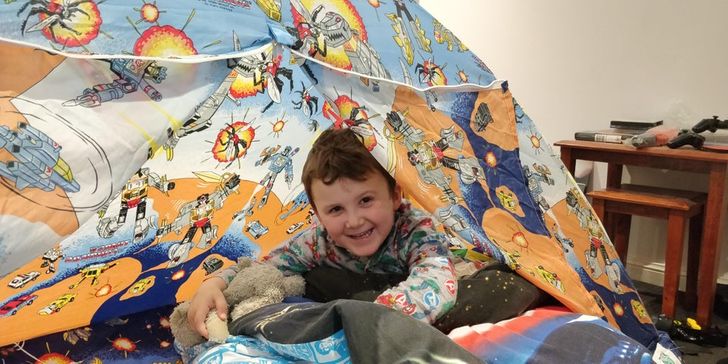 21. This bride was the 11th person in her family to wear a 120-year-old heirloom wedding dress.

Do you own timeless objects like these ones? Go ahead and share them with us in the comment section, we’d love to honor them with you!