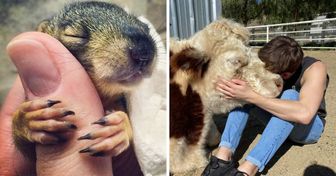 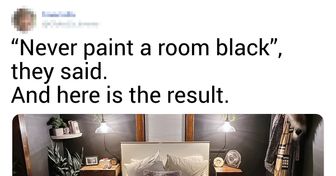 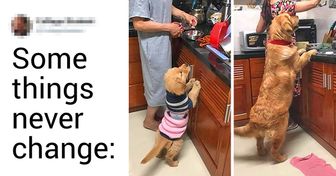 The movie is based on the events of the life of French aristocrat, Philippe Pozzo di Borgo and Algerian immigrant, Abdel Sellou. In 1993, Philippe was paralyzed after an accident. 3 years later, his wife died of cancer and the millionaire went into a serious depression.

Philippe wasn’t able to take care of himself, so he needed an assistant. Of all the candidates, he chose Abdel, who came to the interview in order to not lose his French visa. The 42-year-old millionaire and the 21-year-old guy from the streets quickly became friends. And the story of their friendship is the base of one of the most popular French movies of all time.

We at Bright Side absolutely love this film. In this article, aside from the interesting facts about the film, you will also see a very positive bonus. 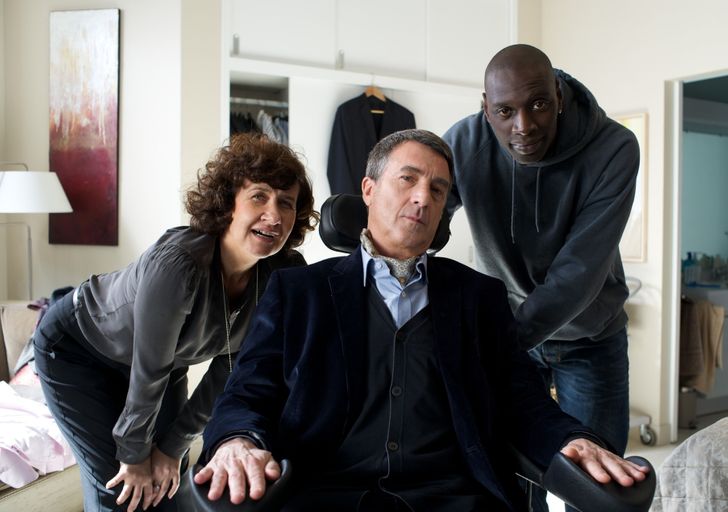 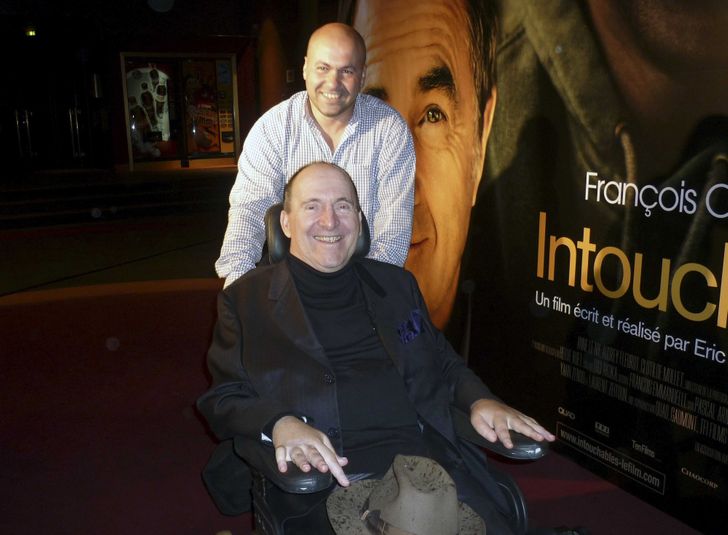 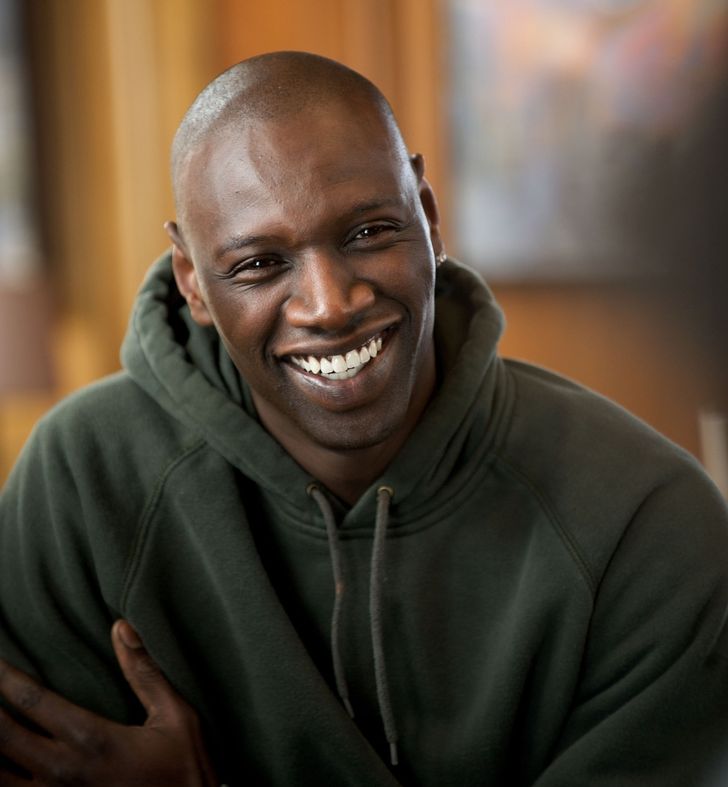 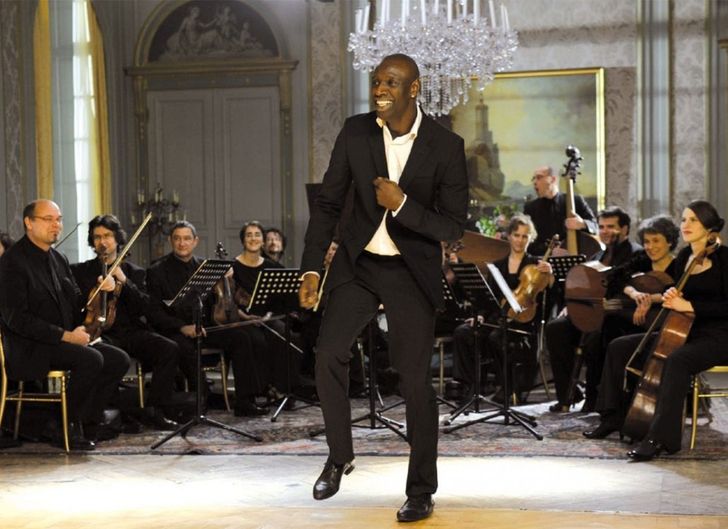 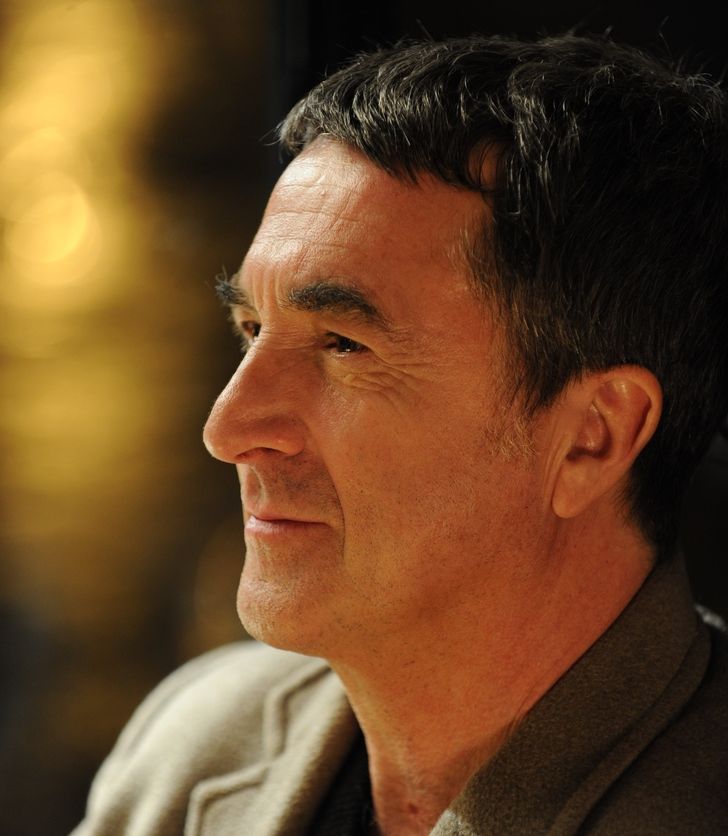 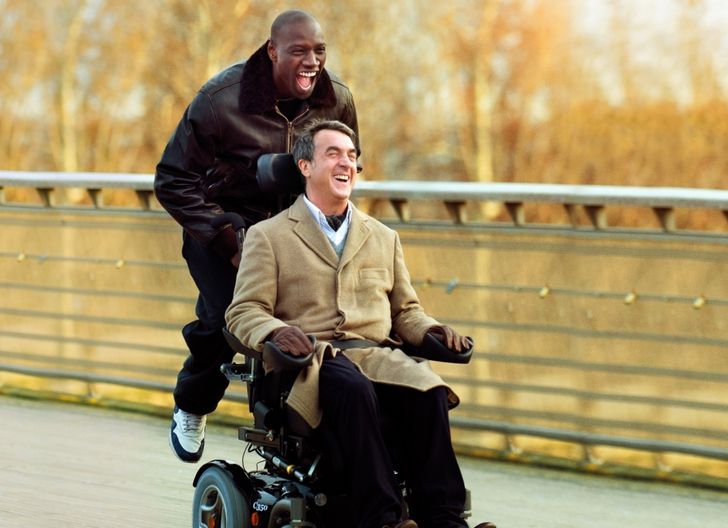 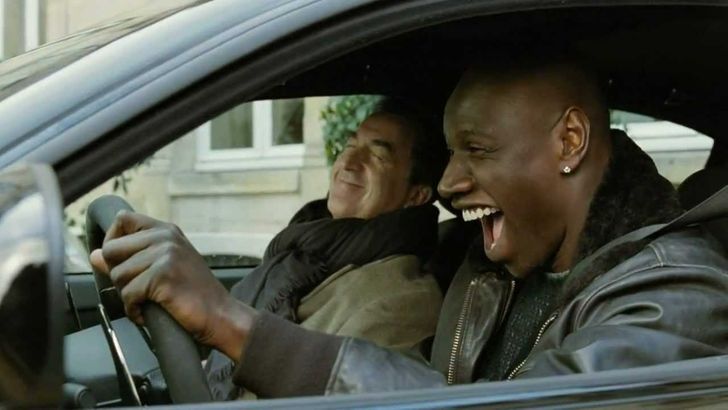 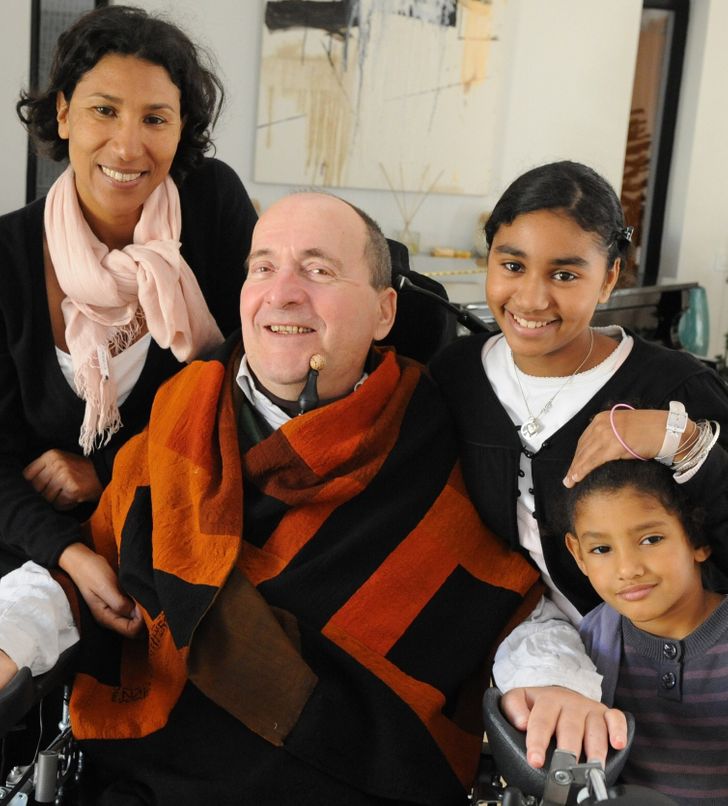 Philippe Pozzo di Borgo, with his wife and daughters 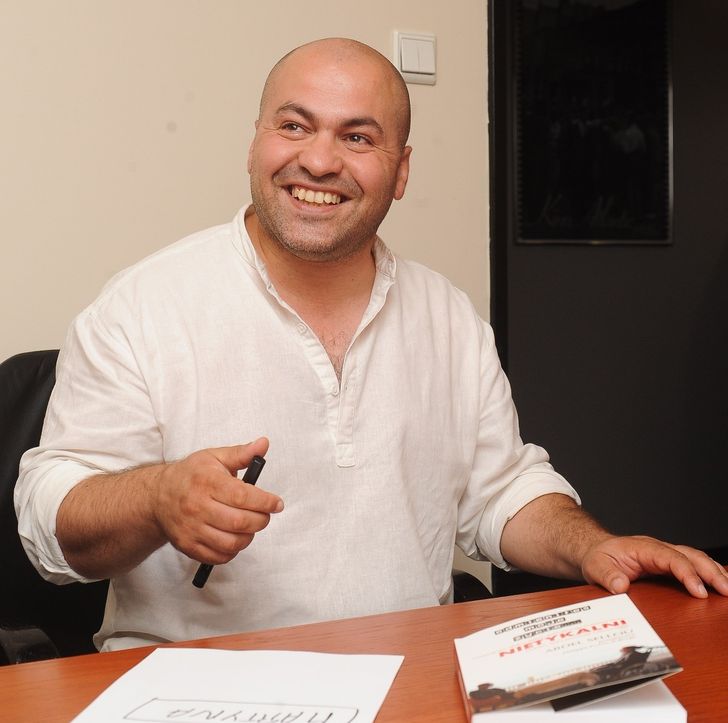 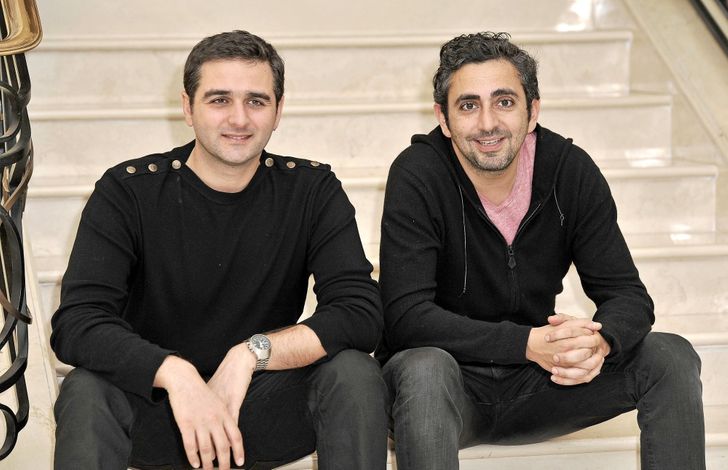 Bonus: Quotes from the film that will give you a positive charge 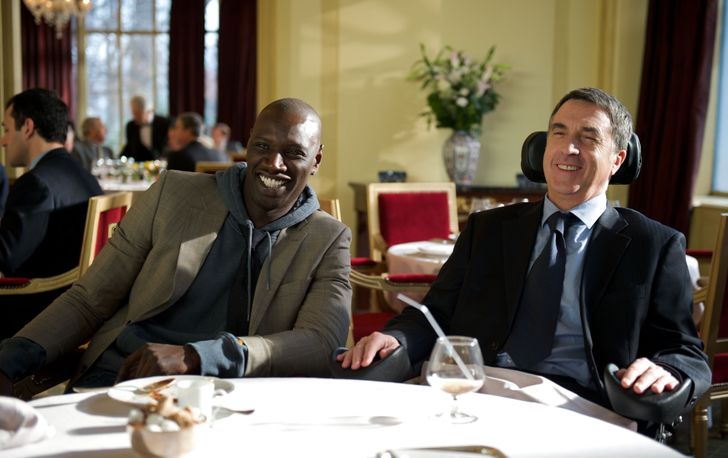 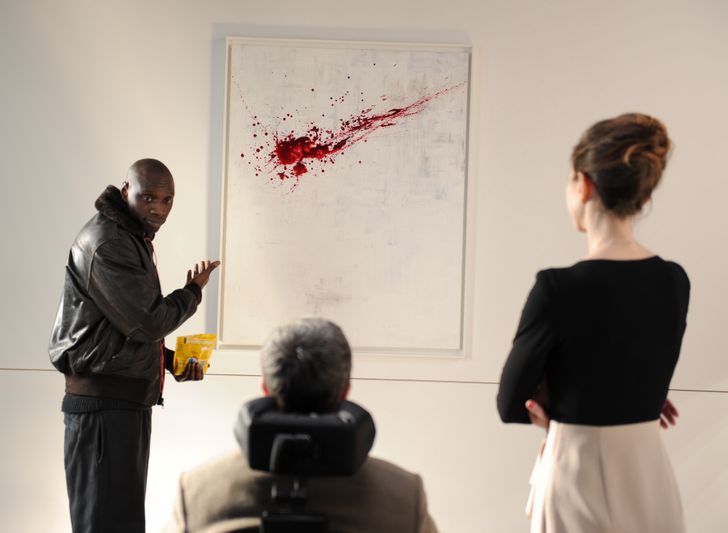 And of course, we have to show you this amazing episode with Driss dancing.

What do you think about this film? Is it fair that it didn’t win an Oscar or do you think that awards don’t mean anything compared to the love from the public?