© 2014–2023 TheSoul Publishing.
All rights reserved. All materials on this site are copyrighted and may not be used unless authorized by the Bright Side.
12-4-

18 People Who Proved That True Soul Connections Are Timeless

15+ Pictures That Are So Perfectly Timed It’s Almost Art

17 Photos That Explain the Passage of Time Better Than Words

15 People Who Refused to Think Inside the Box

19 Times Celebrity Hairstyles Became the Stars of the Night 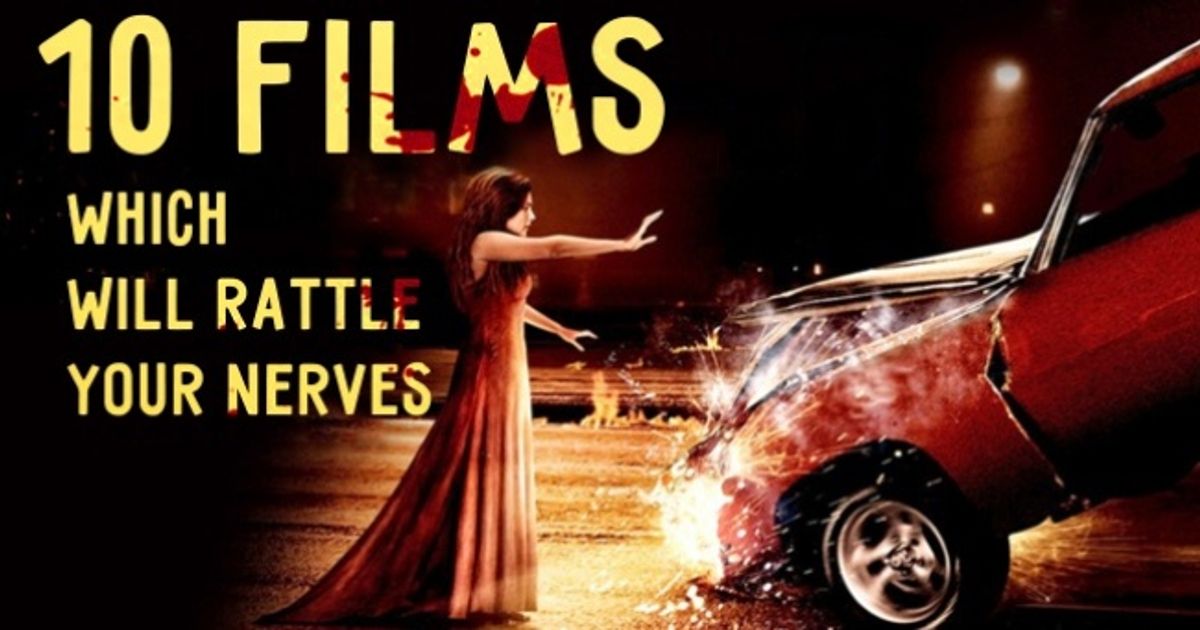 Ten heart-pounding films which will rattle your nerves

When a movie both evokes vivid emotions and produces a powerful adrenaline rush, you know you’re on to a winner.

Here are ten such nerve-rattling films. We guarantee you’ll watch them wide-eyed and open-mouthed, and with the blood pumping through your veins.

Grace’s children have a strange illness: they can’t stand sun light. She moves away with them to a house on the coast, where they live their lives in twilight. Grace waits there, looking forward to the end of the Second World War and the return of her husband.

Two American detectives investigate the disappearance of woman who was a patient at a clinic for mentally ill offenders. located on an island in Massachusetts. During the investigation they come up against a thick web of lies as well as unexpected facts.

The main character here is famous for her unusual hobby: she exposes myths. Seeking to discredit another legend, she comes to a small godforsaken town in Texas, the locals of which are religious zealots. They’re sure that a little girl is the cause of all their misfortunes.

Jack Torrance arrives at an elegant hotel with his wife and son to work as a caretaker during the off-season period. Torrance has never been there before, but he is tortured by wild thoughts and strange memories.

Adam and Eva are ancient vampires. He’s a very old rocker from Detroit who wants to have peace and quiet. She’s a cheerful and sociable woman who came from another country to save her lover from depression. But their idyll is disturbed by the arrival of Eva’s younger sister Ava.

Seven days before his retirement, detective William Somerset has two problems: the arrival of his young partner Mills, and the appearance of a highly sophisticated murderer in the city. He is sure that other crimes will follow soon. The detective faces a choice: get back into the job, or leave and refer the case to his less experienced successor?

The sour-faced teenage girl Carrie was born with telekinetic abilities. Both the pressure of her fanatically religious mother and the sneers of her teenage peers speed up and aggravate the development of her supernatural powers. At her graduation prom, Carries’ classmates decide to play a cruel joke on her, and this leads to fatal consequences.

A deadly virus turns people into bloodthirsty zombies. After four weeks, the whole of England is covered by a terrible epidemic: many people are evacuated, others look for safe havens amidst the dystopian landscape, hoping to escape the nightmare they find themselves in.

Twenty-five-year-old Caroline Ellis finds a job as a nurse in the employment of an elderly disabled man, Ben Devereaux, who is the owner of a huge mansion not far from Louisiana. Soon the young woman becomes a witness to strange and unexplained events, and decides to unravel mysteries that the man’s wife is hiding from the world.

A prima ballerina who can’t put up with impassivity on the stage is suddenly confronted with a dangerous and charismatic rival. The heroine is afraid of losing her position, and the rivalry between the two intensifies as a major performance approaches.