When you’re a child, the love and support you receive from your parents become one of the most important things in your life. But can you imagine what it would be like if either of your parents had Down syndrome? Sader Issa, a 21-year-old from Syria, shares what if feels like to be raised under these conditions and says he wouldn’t change anything with his father, because it was he who helped him become the man he is today.

We at Bright Side believe that the example from this family shows that when a person is willing to fight, they can achieve whatever they want. And the story we’re about to tell is a clear example that it doesn’t matter what people say or how complicated a situation may seem, because love is the only thing that matters. 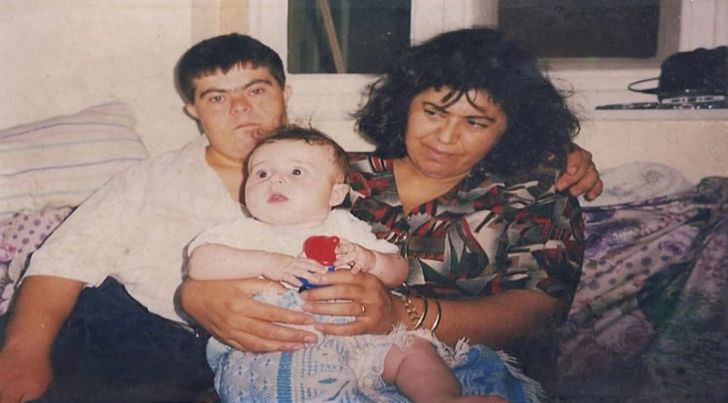 His name is Sader Issa and he is a man who is proud of his roots. His childhood was full of love and tenderness, because his father always tried to make his life like that of any other child. Even though for some people, this could be a challenge and something very complicated to face, Sader’s father tried to raise his son in the best possible way.

The basis of everything: 2 extraordinary parents 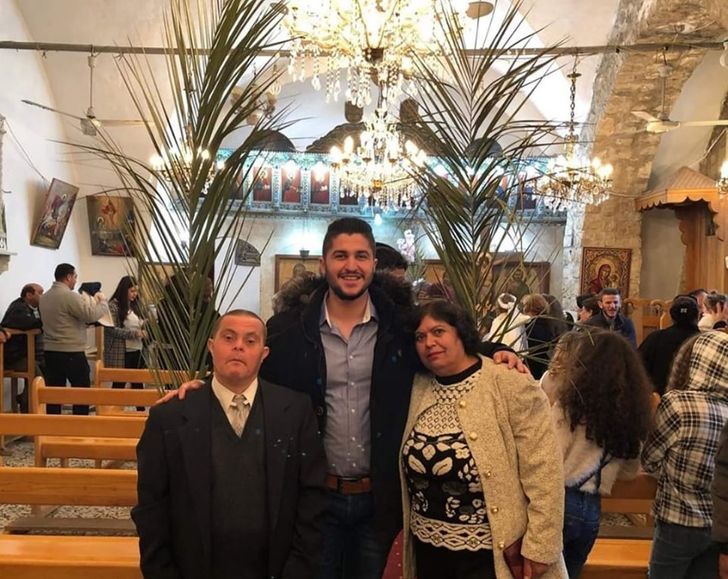 Although it could be assumed that the relationship between him and his parents is different from others, Sader says it’s not. The relationship they have built for so many years has been as common as any other. With the passage of time, they have been able to enjoy love, simplicity, humility, and have managed to get through adversities when they disagreed. With this, they’ve tried to show others that everything is possible and that they can change their perception of things if they take a moment to see them as a family in which love was the most important thing.

A hardworking and respected father 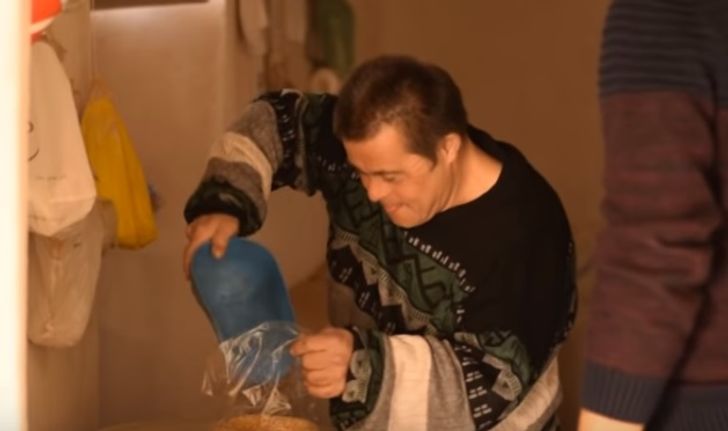 Jad Issa, Sader’s father, works in a mill near his home. His son often helps him and accompanies him to his work. He leads a normal life and people respect him and treat him like anyone else, since all he knows is how to give them pure love without expecting anything in return. “I’m proud of my father. Throughout my life he has been the greatest support for me when I needed it,” says Sader. 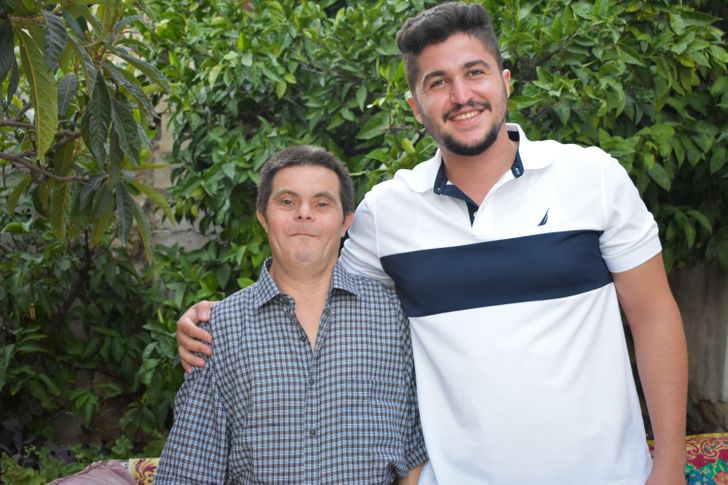 The most beautiful of all is when his dad proudly introduces him to other people and shows them that, despite his condition, he has achieved his goal: to raise a good man, who strives to get what he wants. Currently, Sader is a third-year dentistry student, so, when they meet new people, this wonderful father proudly tells them “my son is a doctor.” “It’s possible to see when his eyes are filled with joy and satisfaction, as if to express: yes, I have Down syndrome, but I raised this man and did everything in my power to make him become a doctor and help others,” says Sader.

Life is all about choices. 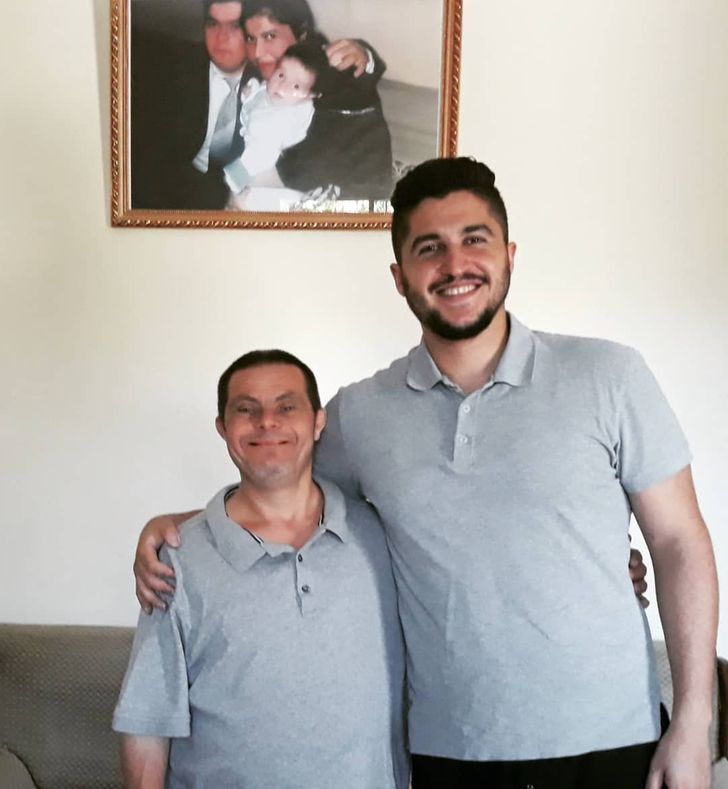 Perhaps, when a woman is pregnant and she finds out that her child will have Down syndrome, she might think that her life is destroyed and she could perceive it as the worst thing that could happen to her. As in any situation in life, the possibilities arise and, in this case, there are only 2: wait and take responsibility, or abandon the idea of having a child with that condition. “If my grandmother had been convinced about not having my father, I could not be here telling you this incredible story,” said Sader, who is trying to make a film about his family. Anyone interested in supporting the project or who has another idea in mind to share this story can contact him here or make a donation here.

What do you think of this family? What are the words that you would like to say to them? Please share them with us in the comments and Sader’s family will be able to read them as well!