© 2014–2021 TheSoul Publishing.
All rights reserved. All materials on this site are copyrighted and may not be used unless authorized by the Bright Side.
111176

What Queen Elizabeth II’s Daily Schedule Is All About

20 Pics That Will Bring Peace to Your Inner Perfectionist

15 People Booked a Hotel and Got Completely Astonished

When we go overseas, sometimes language can be a barrier. We mean to say one thing, but the locals understood it to be something else. Luckily body language can help us communicate when words fail to do so. But as it turns out, not all hand signals are created equal. The same hand gestures could mean different things in other countries. In fact, some innocent hand signals might come off as offensive!

Bright Side looked at the meaning of the same hand gestures in different parts of the world and thinks it would be good for us to know them when traveling.

America: Okay.
Japan: Money. Sometimes the gesture is made with the 3 fingers at the bottom.
Brazil: A rude gesture. Don’t make the same mistake as Richard Nixon, who visited Brazil and flashed the “Ok sign” to a waiting crowd, but was responded to with boos.

America: The thumb between the index and middle fingers represents the nose stolen from a kid’s face in the “I’ve Got Your Nose” game.
Turkey: An obscene gesture similar to the middle finger, and is also used to show disagreement or to deny a request.
Brazil: A good luck charm to ward off the evil eye and jealousy.
Indonesia: An offensive gesture.
American Sign Language (ASL): The sign for the letter T.

America: Peace. It also used to mean “V for Victory.”
China, Japan, South Korea, Taiwan, Thailand: Cute pose when being photographed.
United Kingdom, South Africa, Australia, New Zealand, Ireland: When the same gesture is done but with the back of the hand facing outward, it’s an insult.
ASL: The sign for the number 2.

America: Usually uses it as a taunt, it means “loser.”
China: Indicates the number 8, which is considered a lucky number. Knowing how to sign numbers is especially useful when bargaining in China.

America: Good. It is also used when hitchhiking.
Iraq, Iran: An insult equivalent to, “Up yours, pal!”
ASL: Thumbs up wiggled left and right is the sign for the number 10. When held stationary and thrust toward another person the meaning is “yourself.”

America: It either indicates "fancy" when drinking tea or it's a sign that you're making a promise that should not be broken, also called a pinky swear.
China: This is the same as giving the thumbs down sign. It shows that the signer is not happy.

Japan: The symbol of a lover or significant other.
ASL: The sign for the letter I.

America, Ecuador: “Come here.” This gesture is also used when seducing someone.
Philippines: It’s only used to call a dog. It is derogatory to use on people. And you could get arrested for using it.

America: Means “stop,” the number 5, or “talk to the hand.”
Greece, Sindh (Pakistan): Called the “moutza” or “mountza” and is considered an insult.
Mexico, Panama: Used to say “hi,” but when steady or moving it repeatedly toward the receiver it means, “You’ll see!” warning that the giver is going to tell an authority figure.
Malaysia: Can be used to say hi to someone you know, to call a waiter, and to say thank you to another driver. It is also used when crossing the street and this is humorously known as the “God hand” because it seems as though you have the power to stop cars.

America: A gesture showing a slit to the neck means “you’re done for.”
Japan: It means “you’re fired.” This is because the word kubi, which means fired from a job, sounds the same as kubi that means the neck or throat.

America: Used to imitate an Italian gesture.
Italy: Used when something is unclear. Similar to “What are you saying?”

Malaysia: They call it “chup” and it used to mean “wait a minute.” But when the gesture is motioned toward the mouth, it means “eat.”
ASL: When both hands with this sign are put together with the tips touching, it means “kiss.”

America: Waving the hand left and right, with the palm facing the side in front of your face, indicates that something smells bad.
Japan: It means “no.” “No can do,” “Impossible,” or even “No, thank you” are also expressed with this gesture.

America, Germany: The thumb rubs repeatedly over the tip of the index finger and middle finger to indicate money.

South Korea: It’s a similar gesture, but without the rubbing, to make a small heart. It means “love.”

America: It’s not commonly used, but it means an animal ears or horns. It is often used just to be silly or to imitate an animal while playing with children.
Japan: Also known as the “demon horns,” index fingers pointing up behind the head is used to describe that the signer is angry.

America: Means hoping for good luck.
Vietnam: It is thought to resemble female genitals, and is similar to giving the middle finger.
ASL: The sign for the letter R.

America: Usually used by rockers, when the index and pinky are raised it is a sign of approval or “rock on!”
Argentina, Brazil, Colombia, Cuba, Spain, Italy, Portugal: This sign is made at someone to tell them that their spouse is cheating on them.

Bonus: Can you guess what these mean? 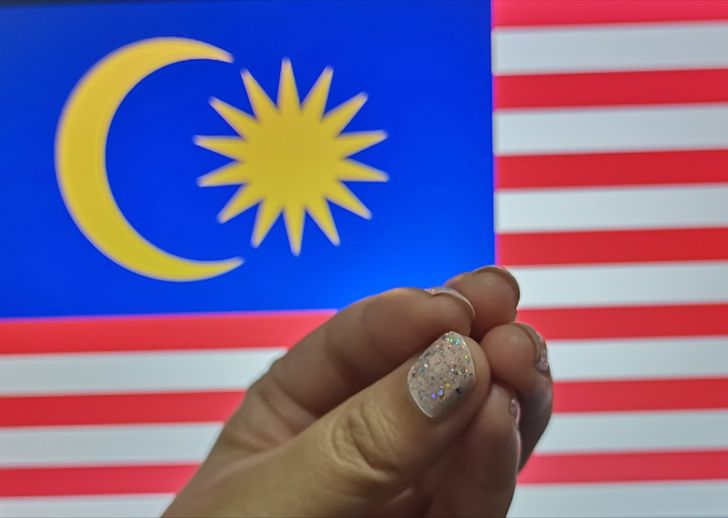 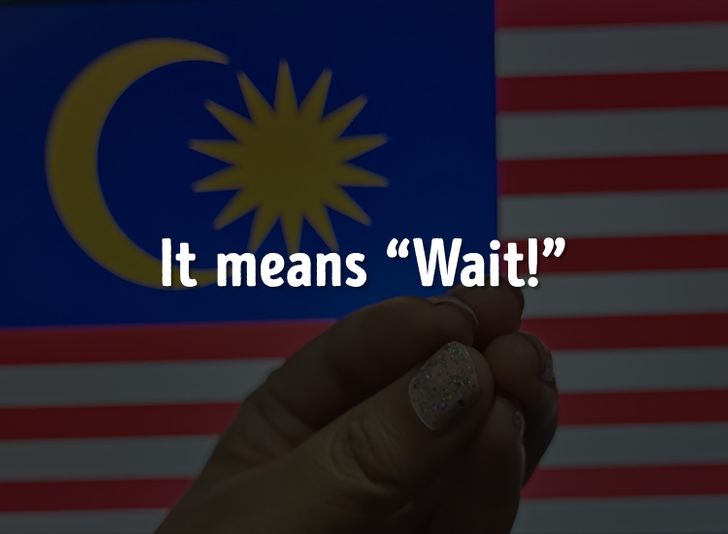 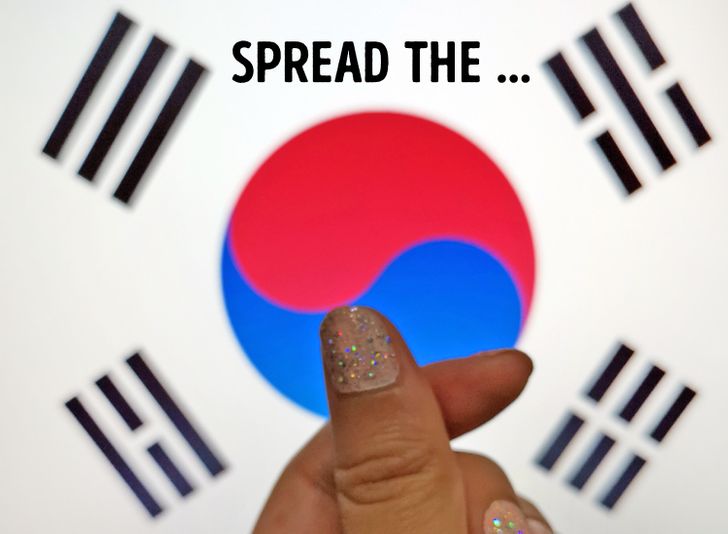 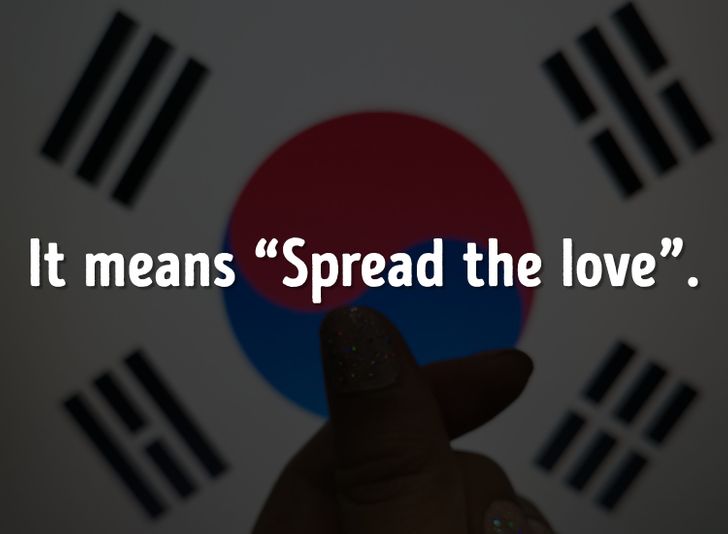 Which of these hand gestures do you use a lot and what do they mean when you use them? Are there any other hand gestures you know that mean something completely different in other countries?