Being a parent is not an easy job and sometimes moms and dads have to use some tricks and even lie to their children. Most of the time, they do it so well that the deception isn’t revealed until many years later.

Internet users who are now adults recalled the most unusual parenting tricks that they still remember from their childhood and we at Bright Side were absolutely blown away by some of them. 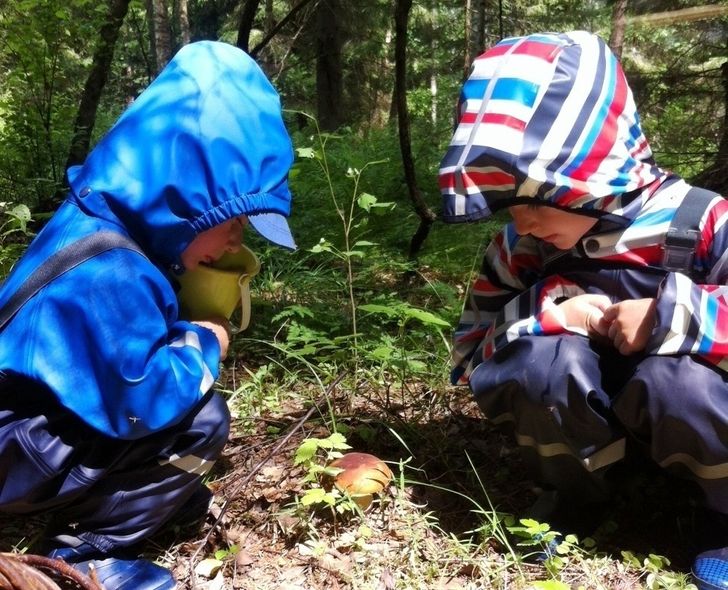 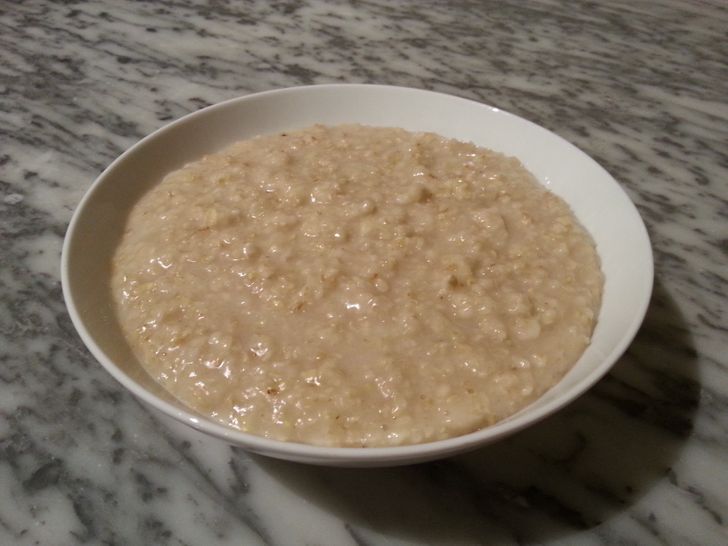 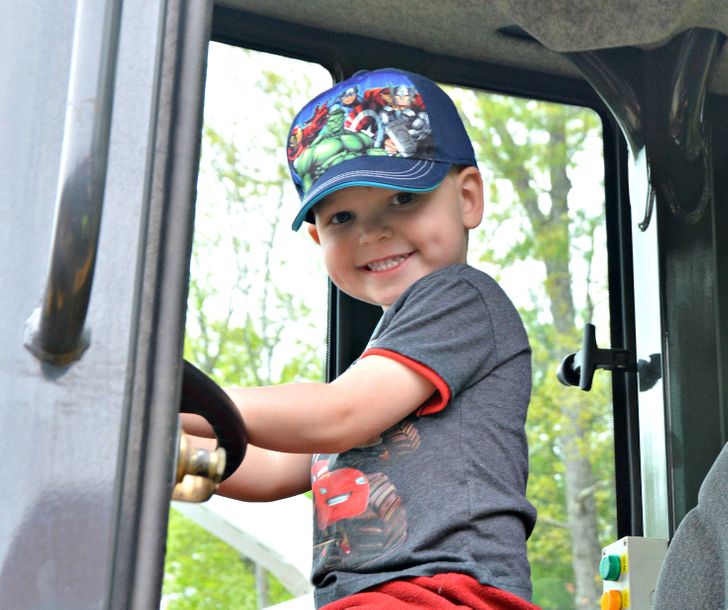 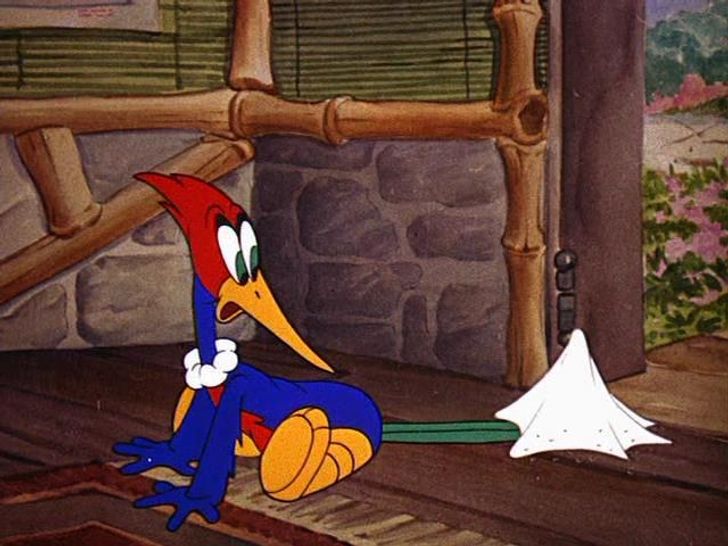 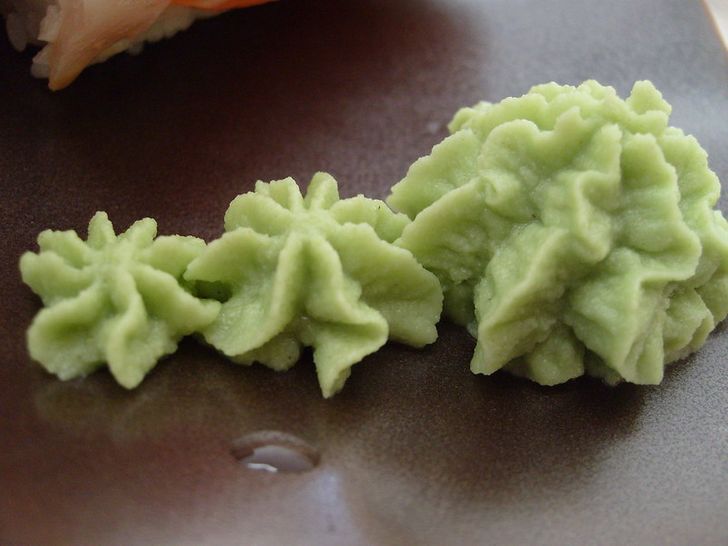 Do you remember any cases from your childhood when your parents said some weird things to you just to trick you and get you to do something?