18 True Stories of Celebrities Wearing the Same Outfits...and We Can’t Decide Who Wore It Better

Many girls admit that they don't like seeing someone else wearing the same clothes as them. And if this happens during the same important event, it can be even more maddening! Celebrities can have "fashion failures" too. Who would've thought that Rihanna and Kanye West both love oversized hoodies from the same brand and that the Duchess of Sussex and Christina Aguilera both have the same coat?

Bright Side thinks that you shouldn't worry if your friend gets herself the same dress that you have. Because even identical clothing looks different on different people. Just look at these celebrities and you will see that the same clothes don't make them any less individual. 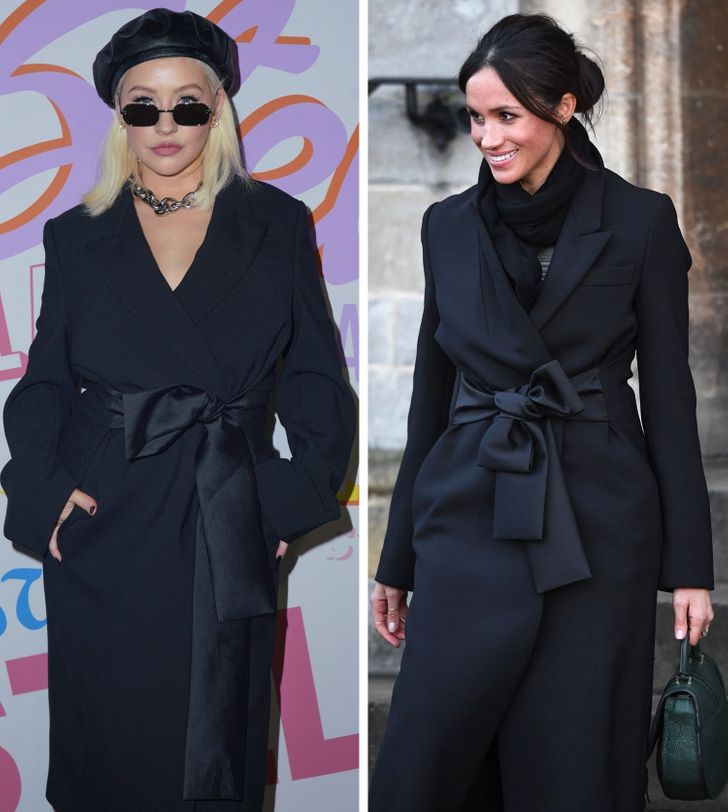 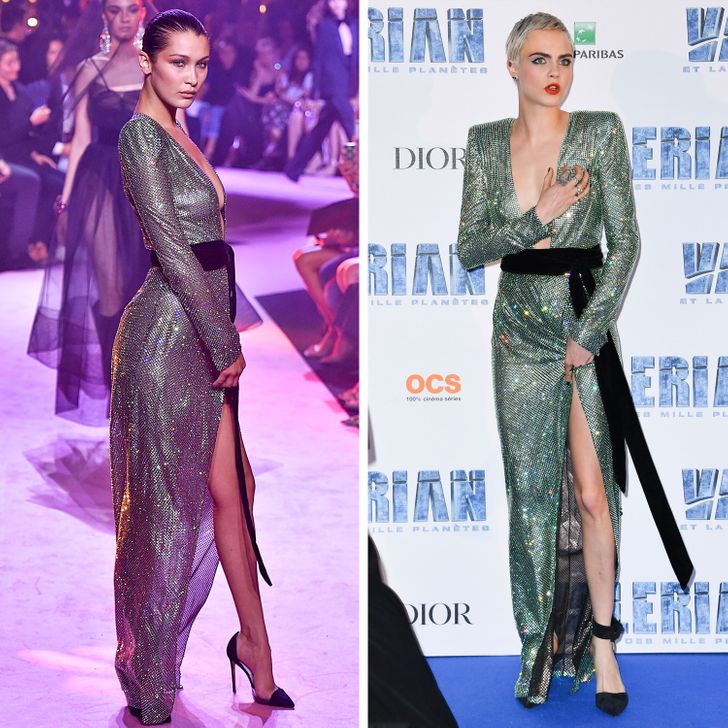 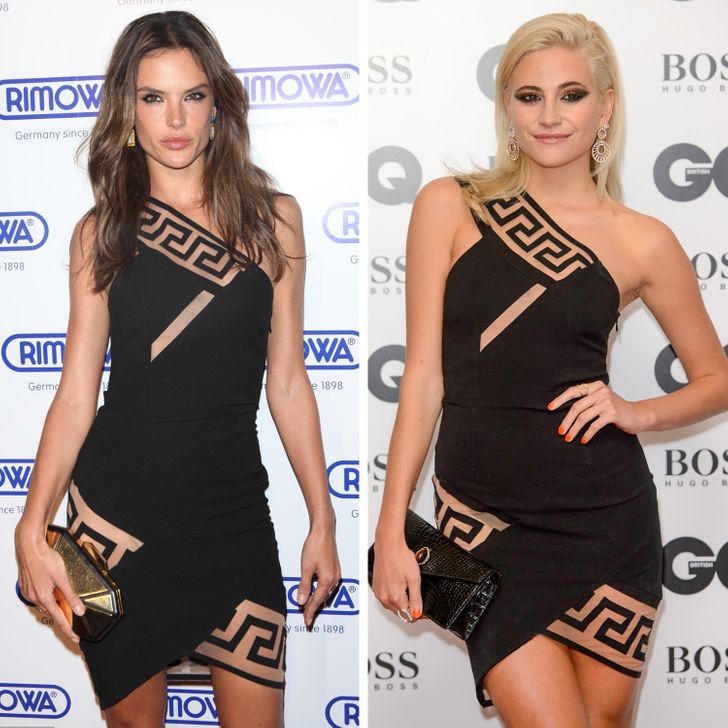 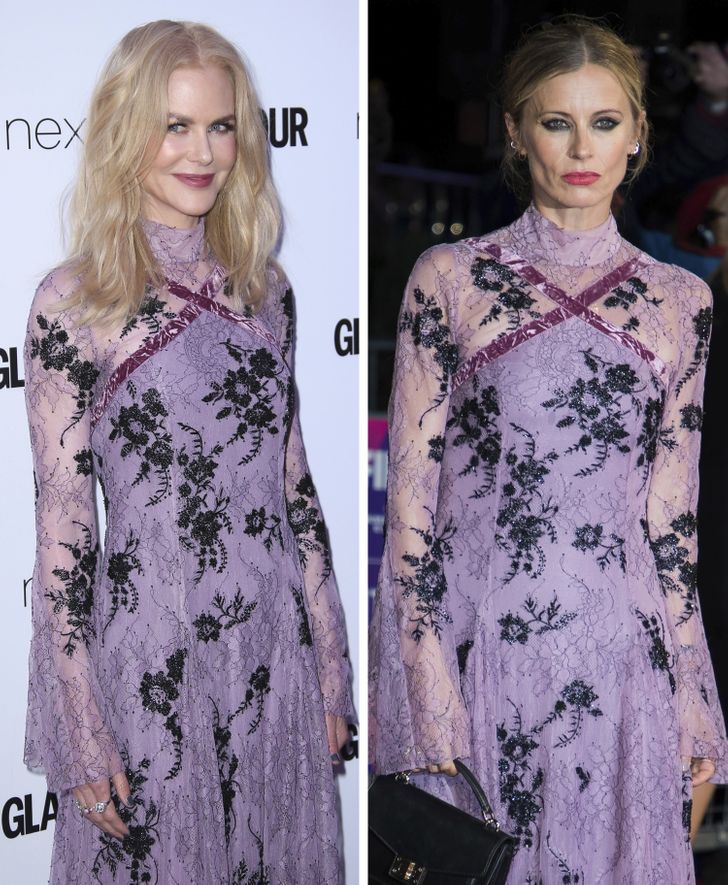 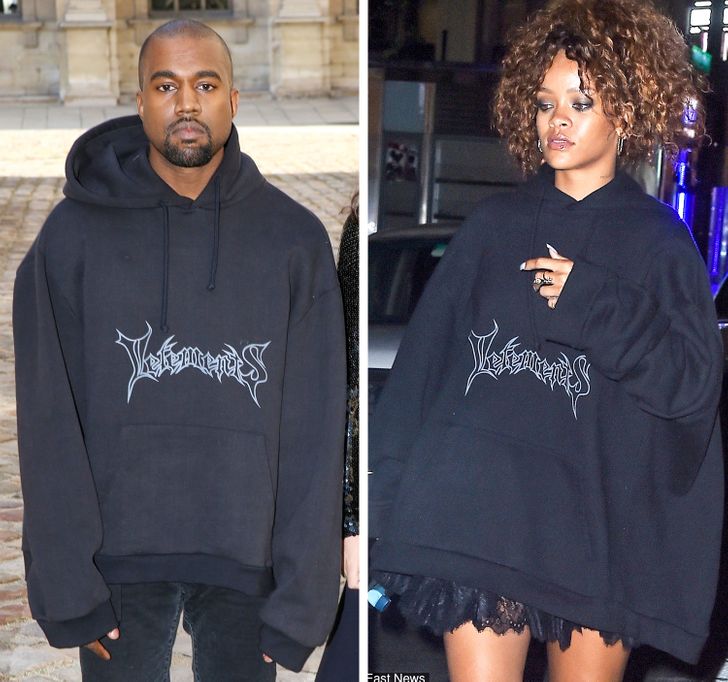 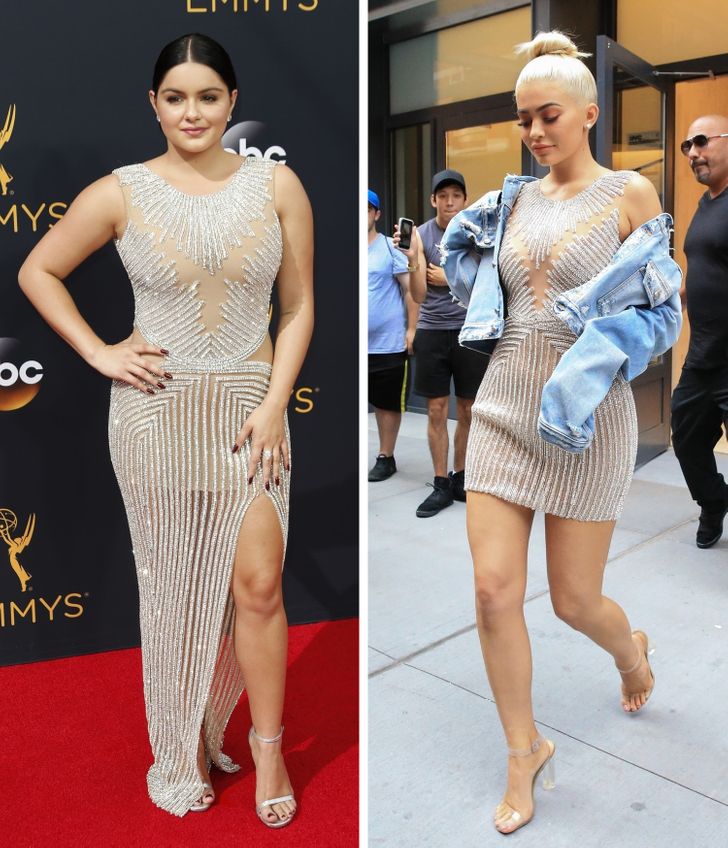 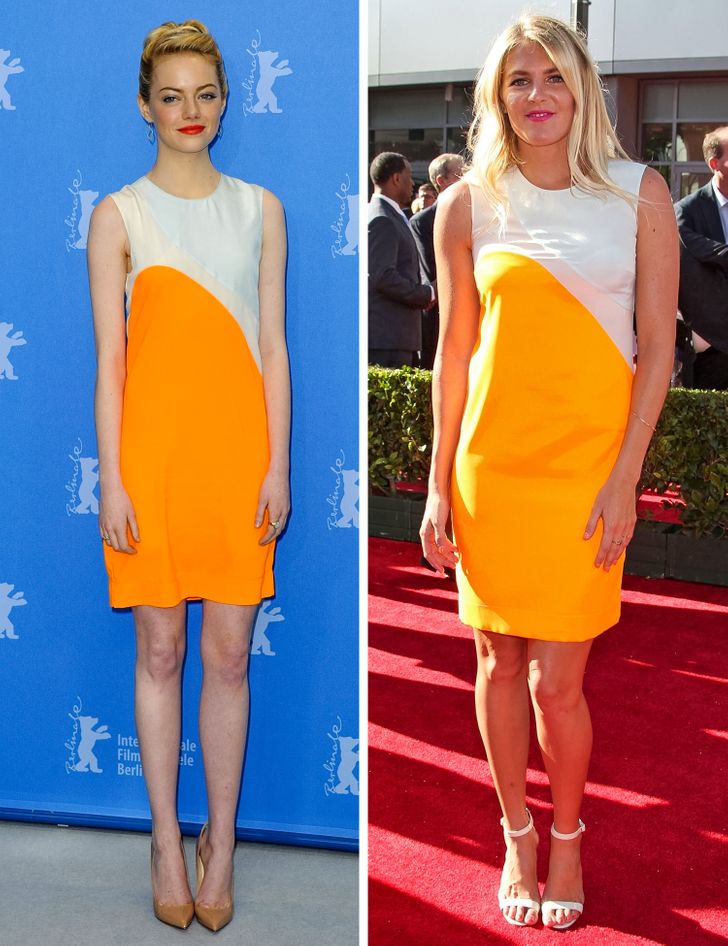 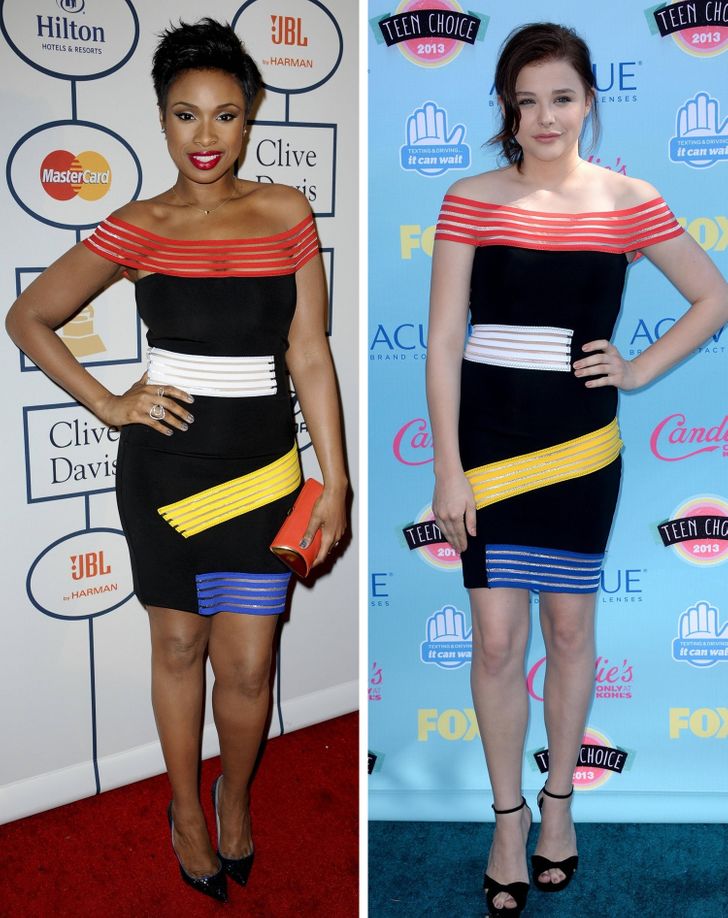 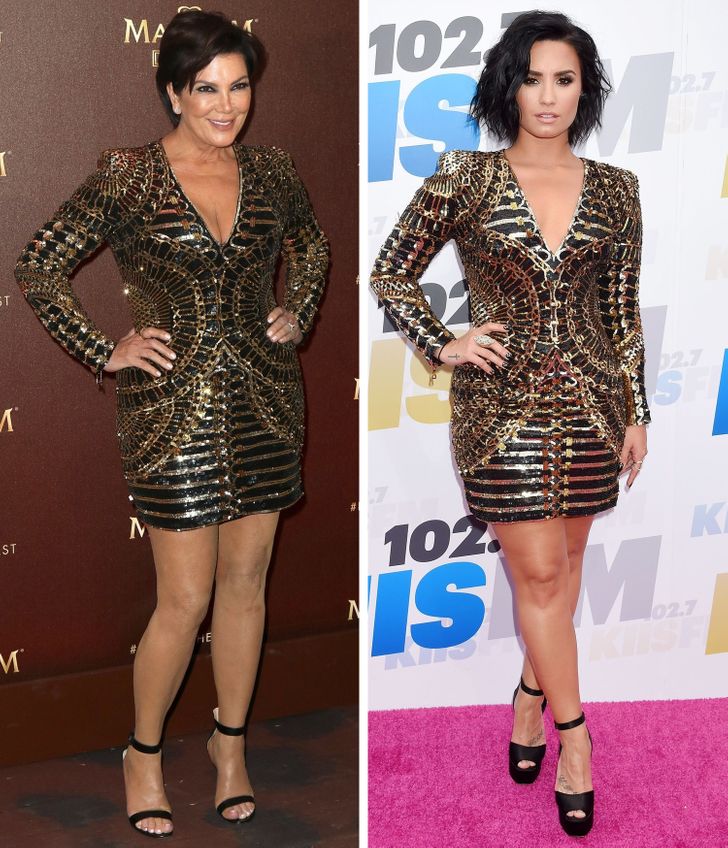 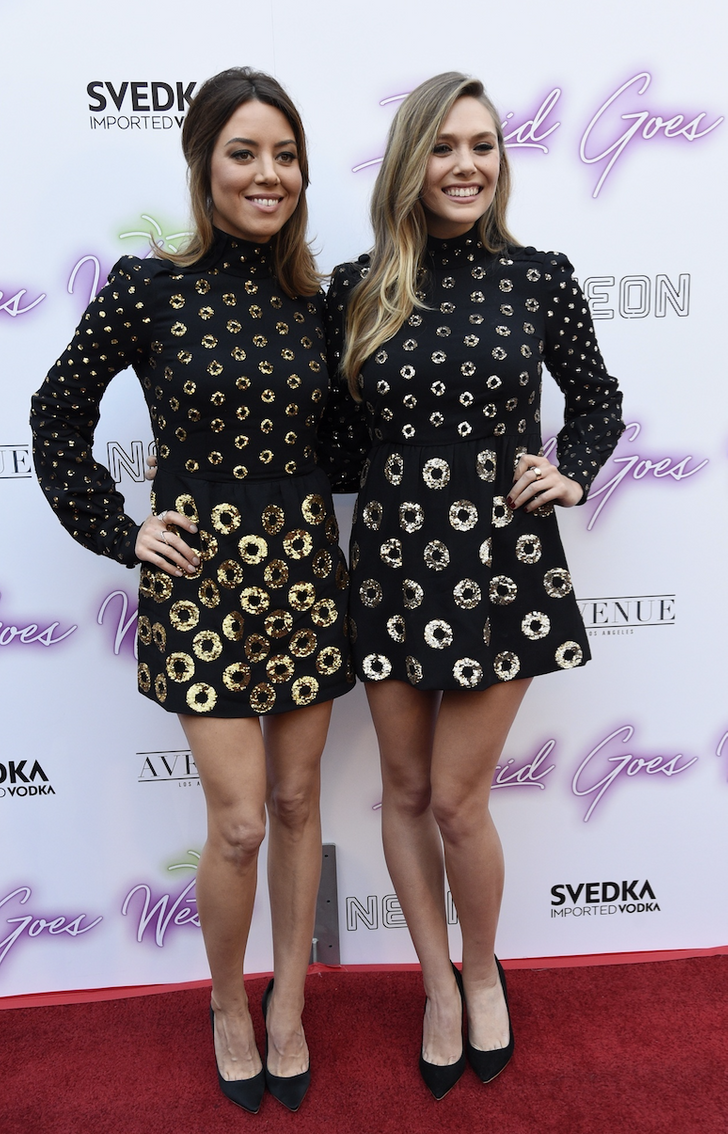 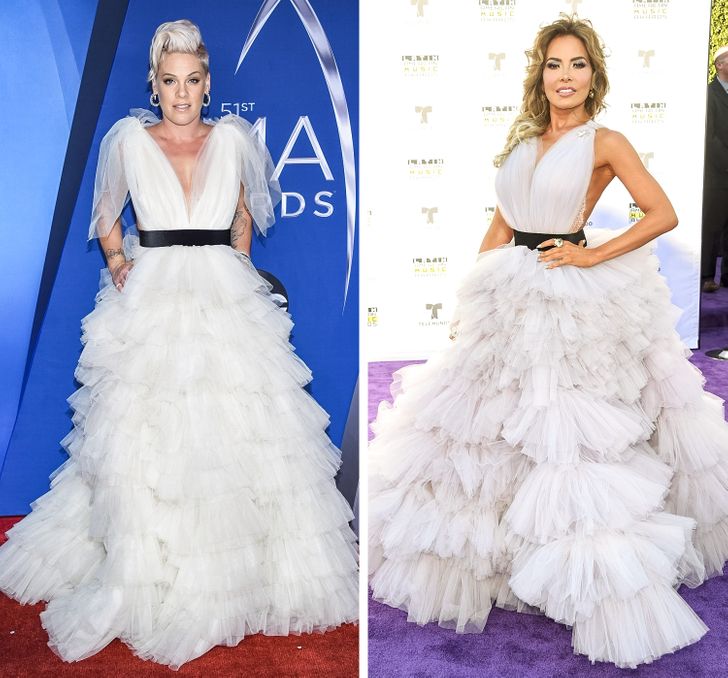 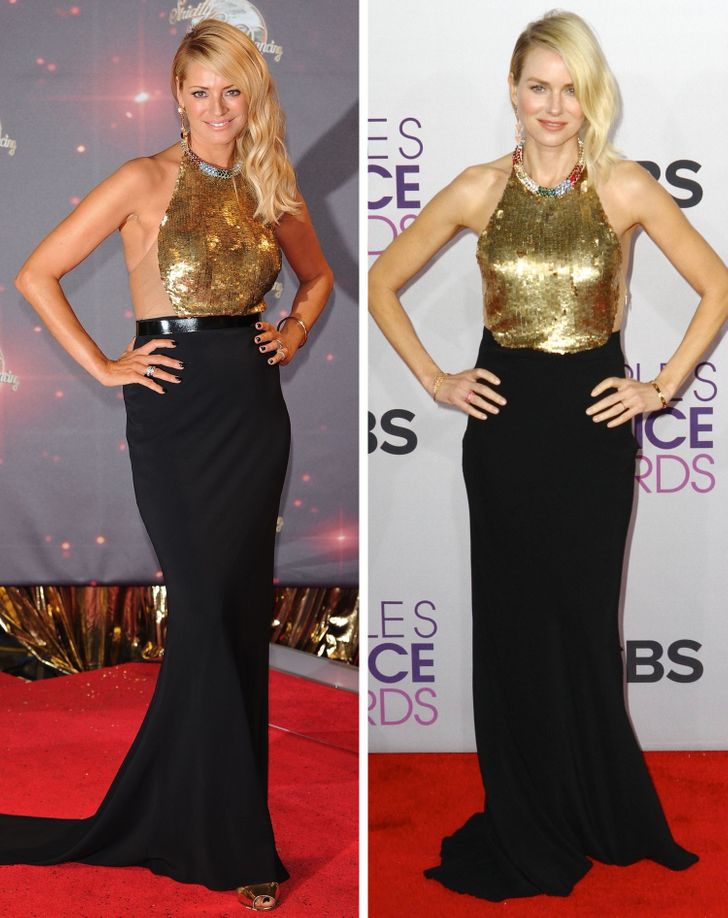 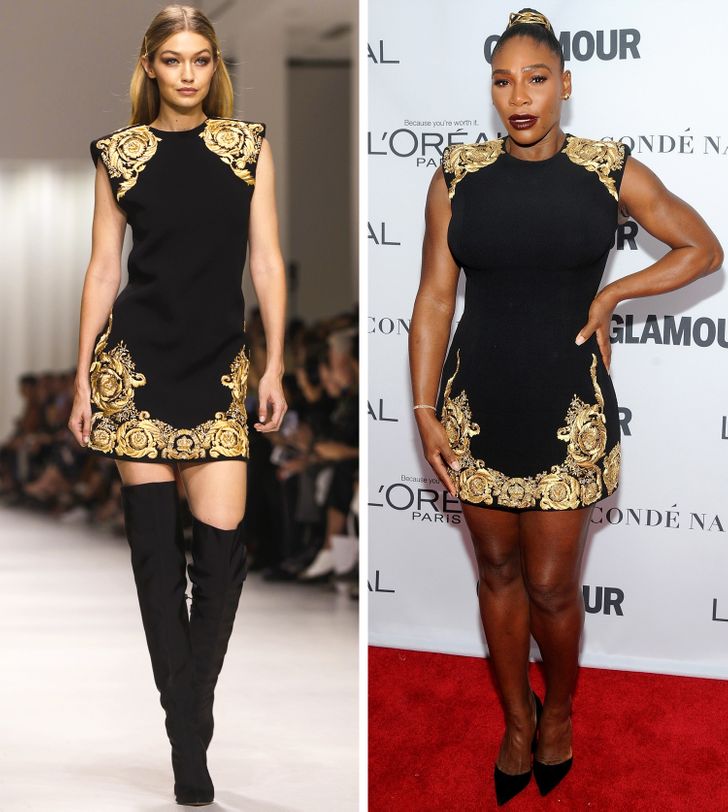 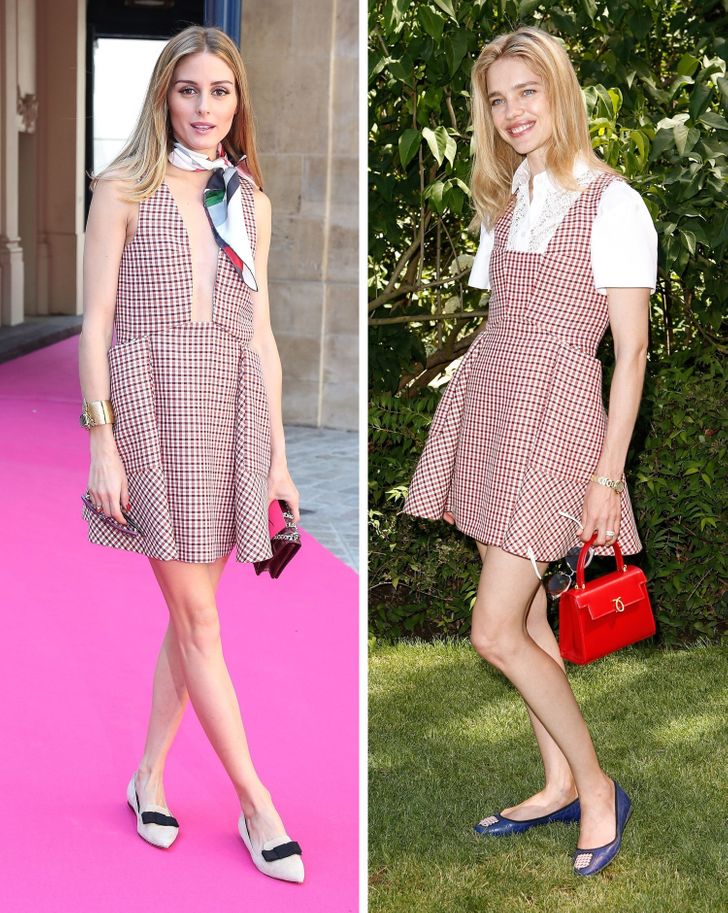 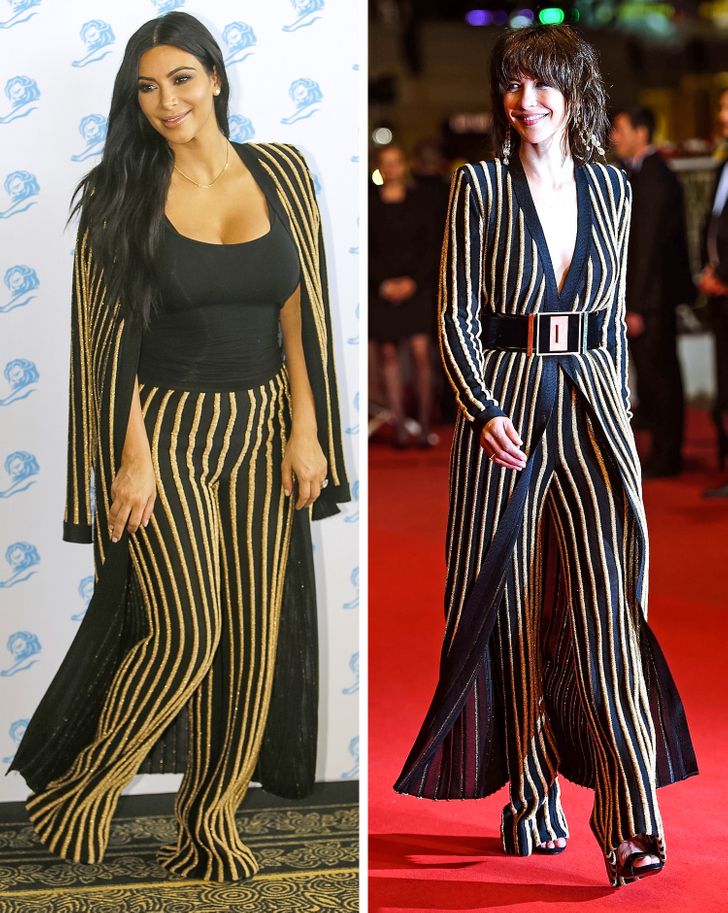 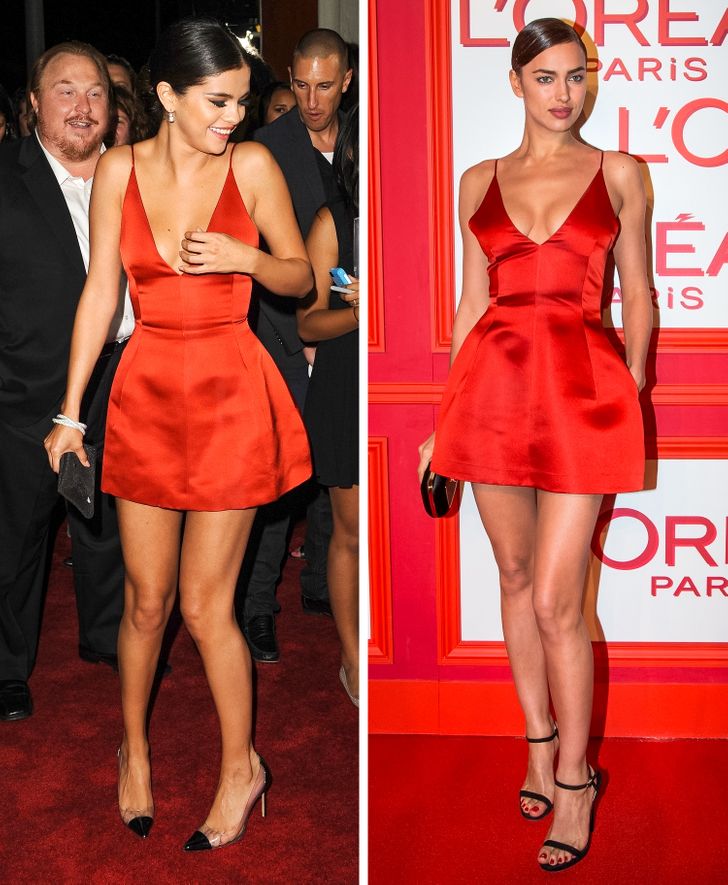 We can't help but ask, "Who do you think wore it better?" Tell us in the comment section below!