It’s common that, when getting a tattoo, people pick a design in a language other than their own to make it even more special. However, it also happens that if the person doesn’t speak that language, they may end up with something unexpected tattooed forever on their body. Two of the most used languages used for tattoos are Japanese and Chinese. That’s why a Reddit user asked people who spoke those languages to translate the meaning of some tattoos and share stories related to this phenomenon.

Bright Side wants to share with you some of the replies so that you can have a laugh and read some good advice before getting a tattoo in another language. 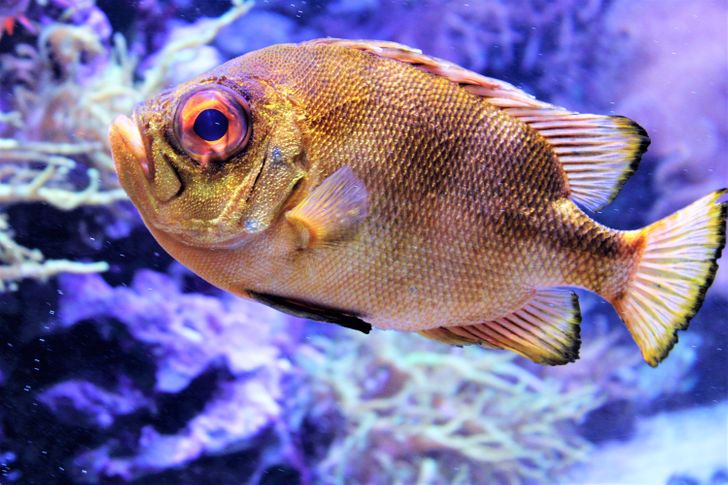 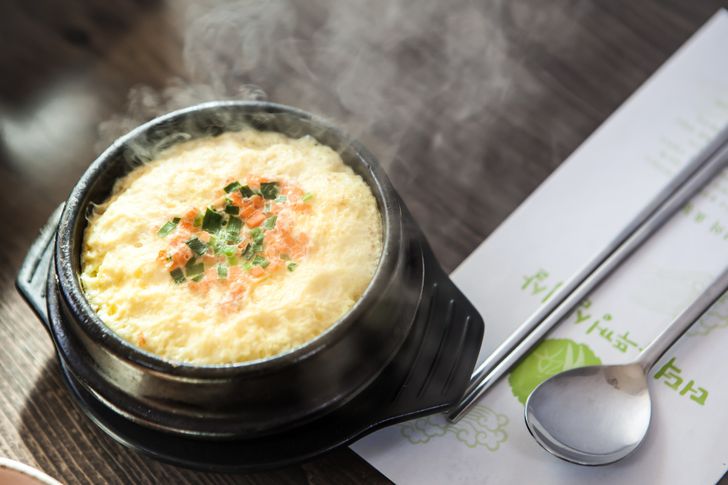 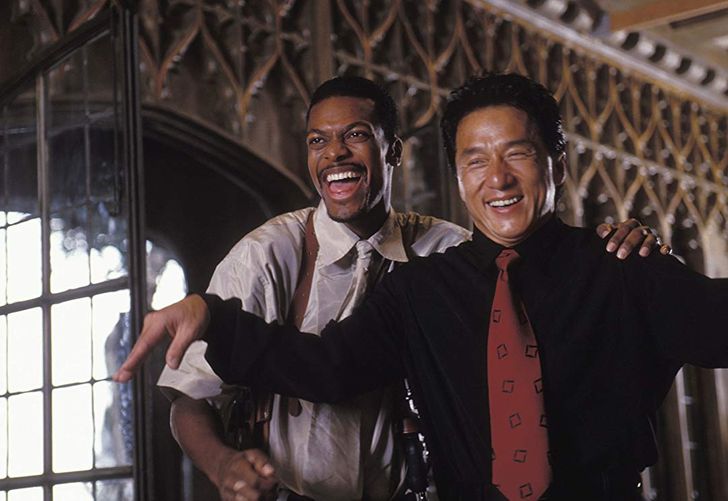 Do you have a tattoo in another language? Are you entirely sure of its meaning? Would you dare to share it in the comments so that other readers who know that language can confirm if it really means what you believe? We'll be waiting for you in the comment section below!