Walking down the aisles in the nearest grocery store, we don’t realize that some of our favorite products have a rich history. Apparently, some of them had completely different uses when they first came out. For example, Coca-Cola started as an alcoholic drink filled with cocaine and fought against headaches, while Graham crackers were used to raise morale among people.

Today, we at Bright Side present you with a list of 9 foods that, back in the day, used to help people to fight their ailments. 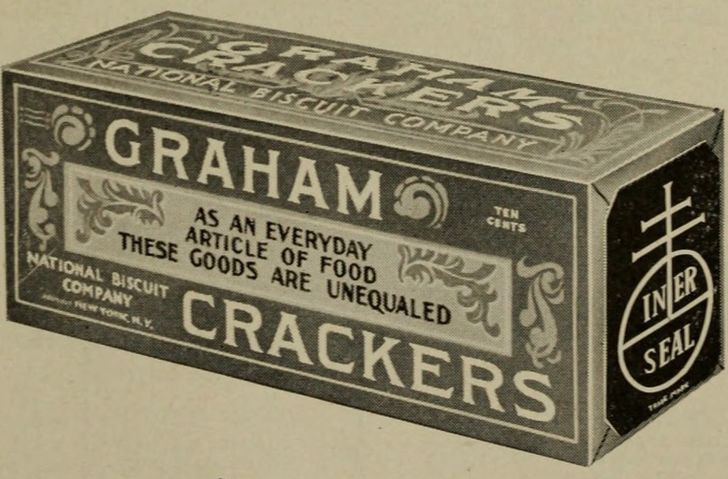 Graham crackers were invented in 1829 by Reverend Sylvester Graham, a Presbyterian minister. The crackers were originally made for his Graham diet. Sylvester was a supporter of vegetarianism and a sober lifestyle. His diet was supposed to prevent people from having lust and desire while maintaining a strong sense of health as well. Even though the diet gained a lot of followers, all the hype decreased after Graham’s death in 1851. 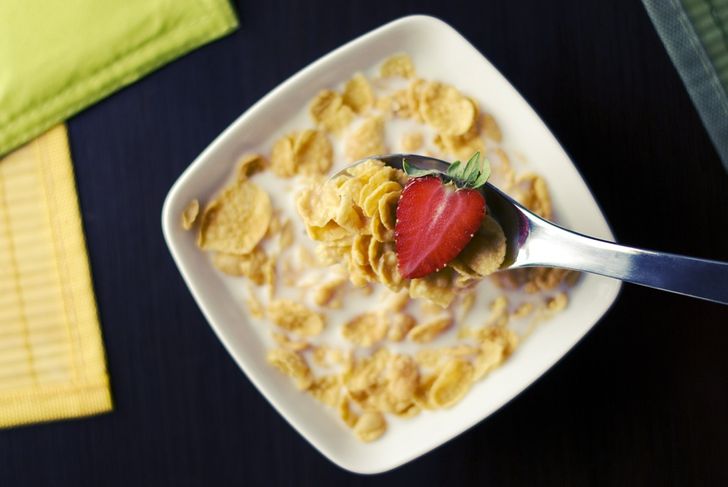 Dr. John Harvey Kellogg and his brother Will Keith Kellogg, that were the supporters of Sylvester Graham’s teaching about a healthy lifestyle, created cornflakes by chance. They accidentally left pieces of wheat on the cooker and went away on business. When they returned, they found that the dried lumps were very edible, especially if they were pressed together with a rolling pin. By doing the same with corn, Kellogg created a mini-revolution in gastronomy. Later cornflakes were sold under the brand Kellogg’s Corn Flakes as part of the Graham diet, claiming it would reduce dyspepsia and “morally destructive” behaviors. 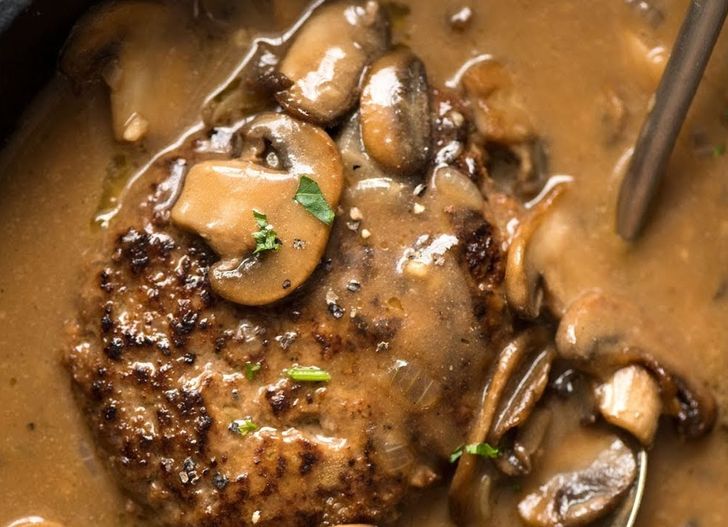 Dr. James Salisbury served as a physician during the American Civil War and became convinced that diarrhea suffered by the soldiers could be controlled with a diet of coffee and lean chopped beefsteak. In 1888 he introduced The Salisbury Steak: ground beef flavored with onion and seasoning and then deep-fried or boiled and covered with gravy or brown sauce. He suggested it should be eaten 3 times a day to fight against many illnesses. 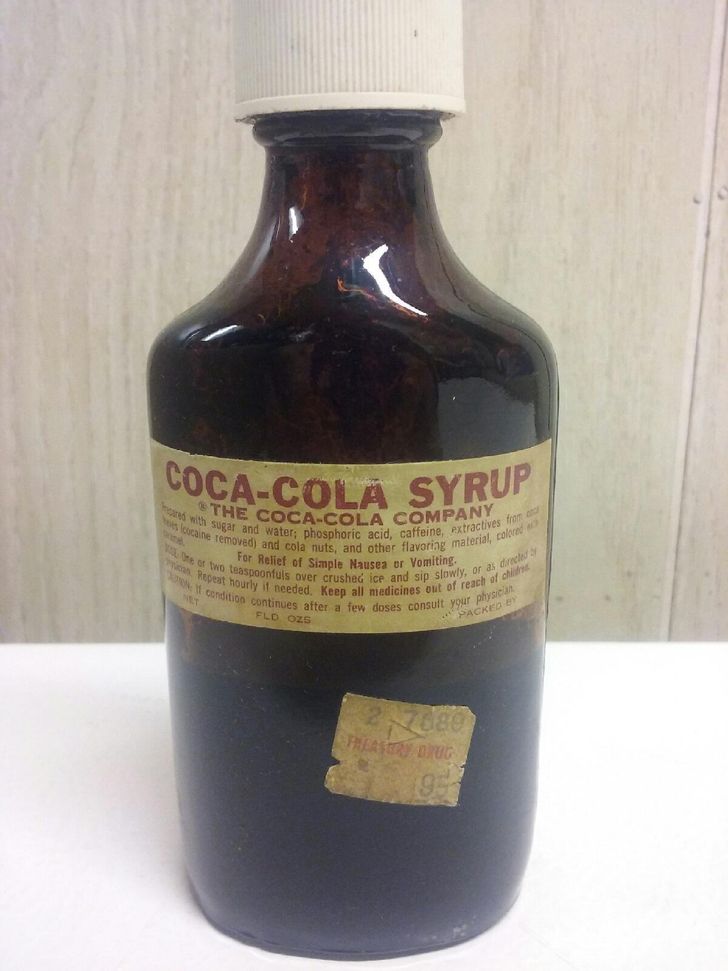 Cola, that we have today, underwent a number of changes before it appeared in our glass. First, there was a drink called “Pemberton’s French Wine Coca,” a strong wine that contained caffeine-rich kola nuts and cocaine. Its creator, John Pemberton, claimed it could cure everything from nerve trouble to exhaustion to impotence. Later this drink became illegal due to local alcohol prohibition laws (while the cocaine was still acceptable, surprisingly), so Pemberton used sugar syrup to develop a non-alcoholic version and called it Coca-Cola. The drink gained its popularity only after Pemberton’s death in 1888, when Cola was sold as a “tonic and headache remedy.” 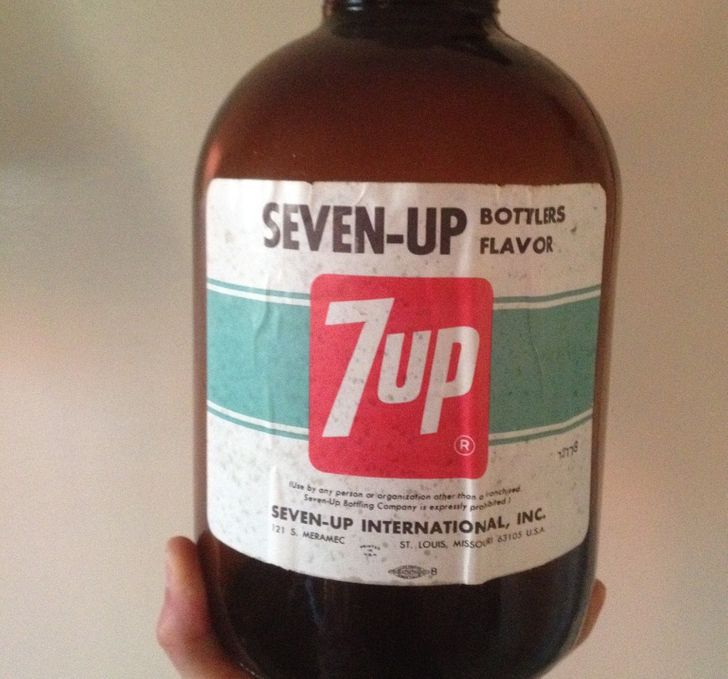 In 1929, 7-UP was originally called “Bib-Label Lithiated Lemon-Lime Soda” and was used as a mood-stabilizing drink, since it contained lithium citrate, the same compound used to treat psychiatric conditions. It was marketed as a hangover cure and was sold with lithium as the main ingredient until 1950. In 2006, the version of the product sold in the US was reformulated so it could be marketed as being “100% natural.” 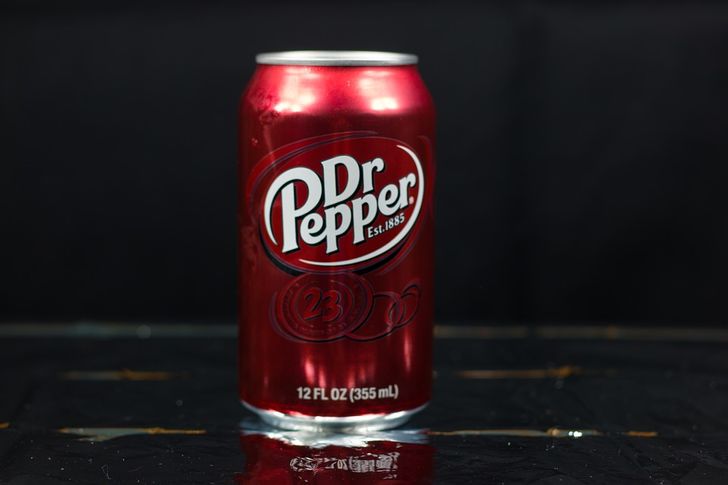 Dr Pepper was created by Brooklyn-born pharmacist Charles Alderton in Morrison’s Old Corner Drug Store in Waco, Texas. To test his new drink, he first offered it to store owner Wade Morrison, who found it tasty. Soon the new drink was available as a “brain tonic” under the name “Waco.” A bit later the name was changed to Dr Pepper.

During the 1920s and 1930s the Goo-Goo candy bars were marketed as “a nourishing lunch for a nickel.” At this time, the main problem was caloric undernourishment, especially for working-class people. So high-calorie candies with marshmallow nougat, caramel, and roasted peanuts covered in milk chocolate were promoted as valuable and inexpensive sources of food energy. 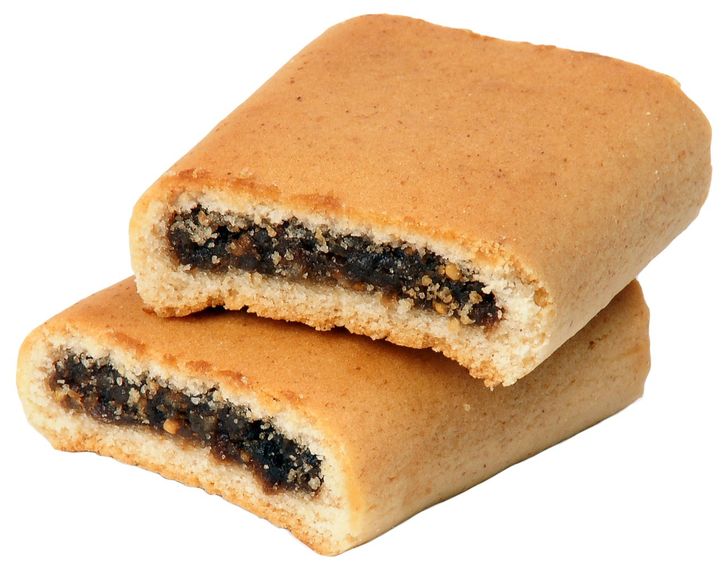 Until the late 19th century, many doctors believed that most illnesses were related to digestion problems, so they recommended eating biscuits and fruit on a daily basis. Charles Roser invented a machine in 1891 which inserted fig paste into a thick pastry dough. The very first Fig Newtons were baked at the F. A. Kennedy Steam Bakery in 1891. 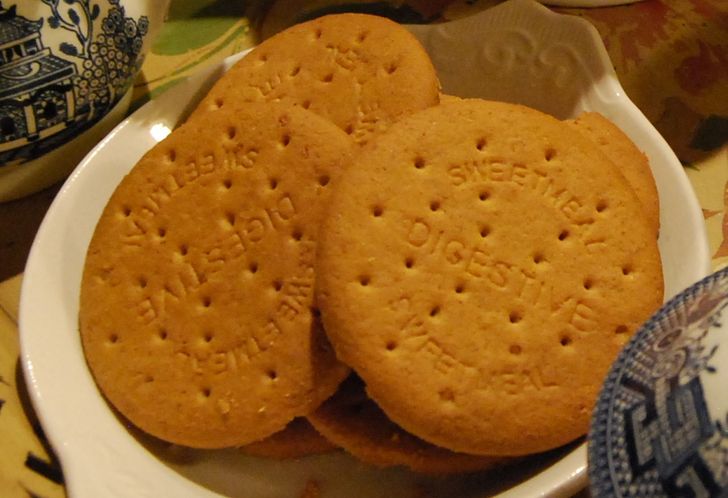 Another “digestion” helper was first developed in 1839 by 2 Scottish doctors. Since these biscuits contained a high amount of sodium bicarbonate, the inventors claimed that eating them after a large meal would be beneficial to one’s health. McVitie’s put digestive biscuits into a mass production and, although they’re still called digestives, the company now puts a disclaimer on the cookies’ packaging: “The ingredients in this biscuit do not contain any substances that assist digestion.”

Were you surprised by any of the origins? Which one surprised you the most? Did we mention your favorite snack? Share with us in the comment section!