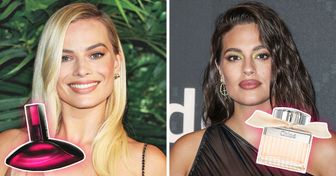 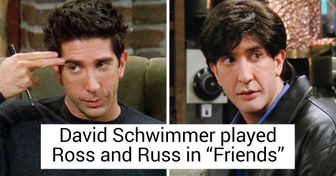 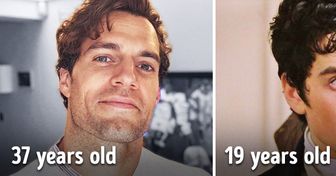 “Ring of Fire” Will Dazzle Up the Sky This Year, and 9 More Events You Can’t Miss

On May 7, the universe bestowed us with a Pink Moon that excited all of the stargazers among us. If you didn't get a chance to observe this spectacular phenomenon, 2020 has a lot more of these celestial events to look forward to.

Bright Side created a list of all the top astronomy events you can mark on your 2020 calendars, and you can catch them with the naked eye, a pair of binoculars, or a telescope. 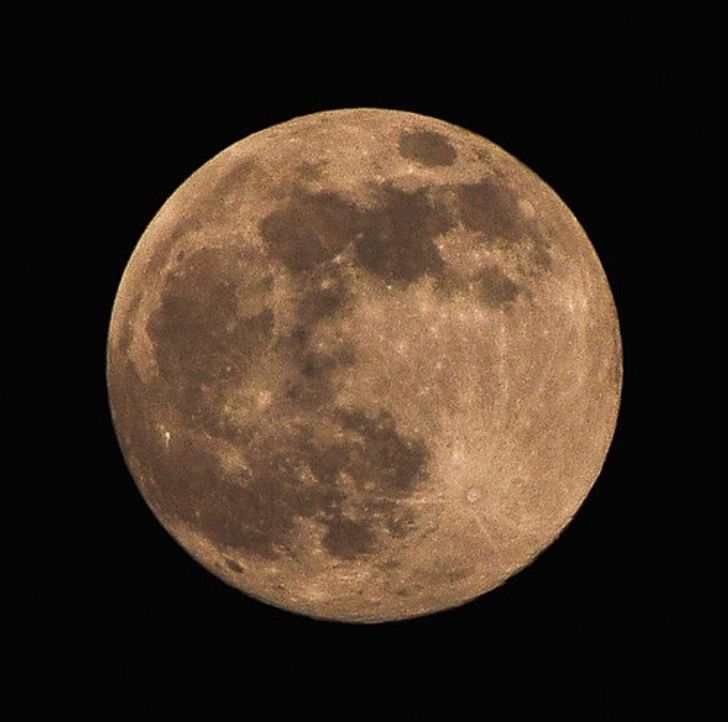 The full Moon in June or the last full Moon of the spring season is known as the Full Strawberry Moon. It was named by the early Native Americans who believed this Moon was a signal for them to harvest ripe strawberries. This moon is also called Honey Moon, Mead Moon, and Rose Moon in Europe. 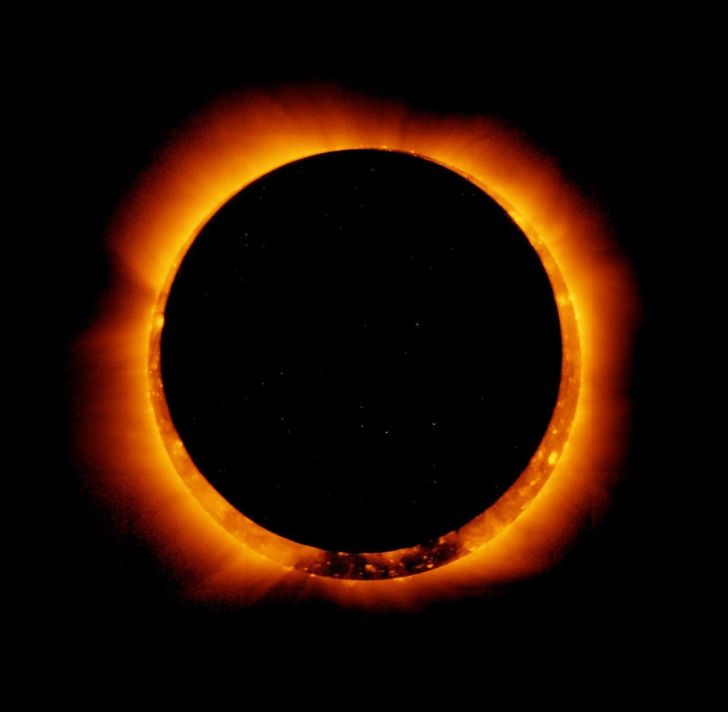 This year, the Moon and the Sun are at proper distances away from each other to look like they are the same size. The Moon doesn’t cover the Sun entirely, so when they cross it’ll look like a ring of fire. It can be seen from Africa, Asia, Indonesia, Europe, and Micronesia. Wear some eye protection to avoid eye damage. 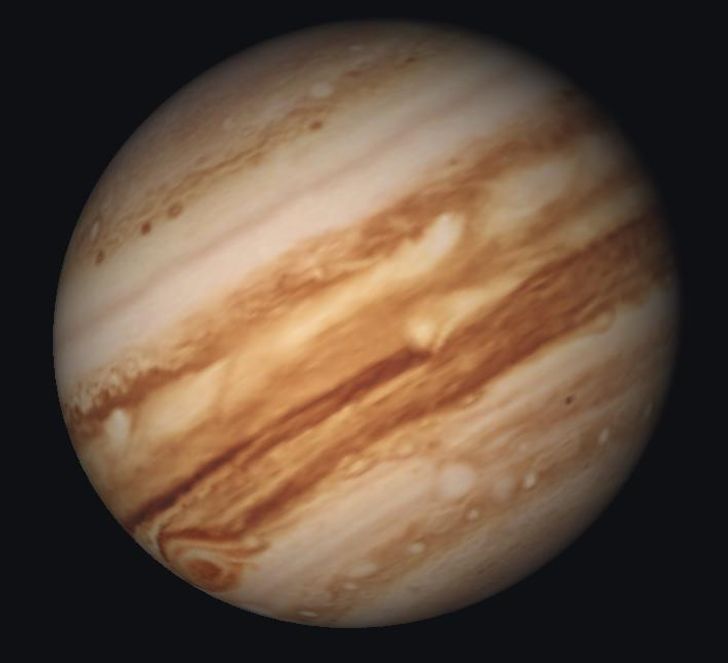 Jupiter at opposition means that it’ll reach the opposite side of the Sun and Earth. You can observe the planet with the naked eye, or with the help of binoculars or a telescope, you can see the zones and the Great Red Spot when the color is subdued. 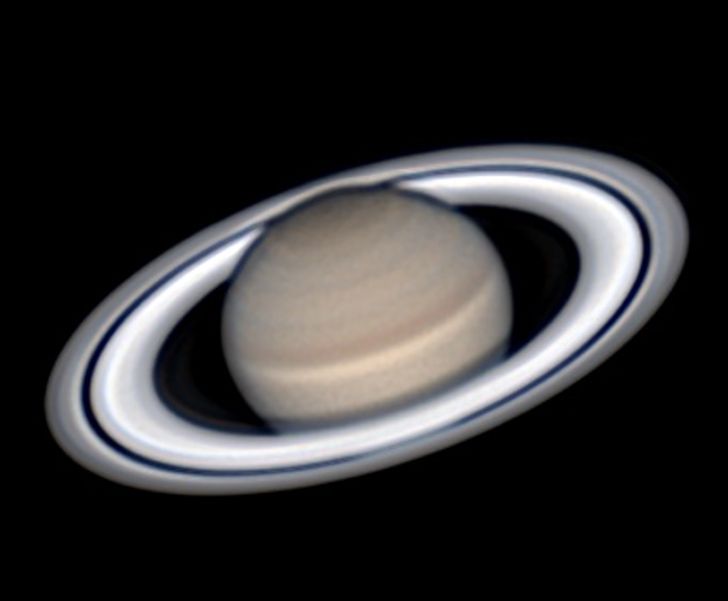 After 6 days of Jupiter being in opposition, it’s Saturn’s turn to be on the opposite side of Earth from the Sun. It may look like a yellowish-white star in dark skies. You may not be able to see the rings with the help of the binoculars, but you will with a telescope. 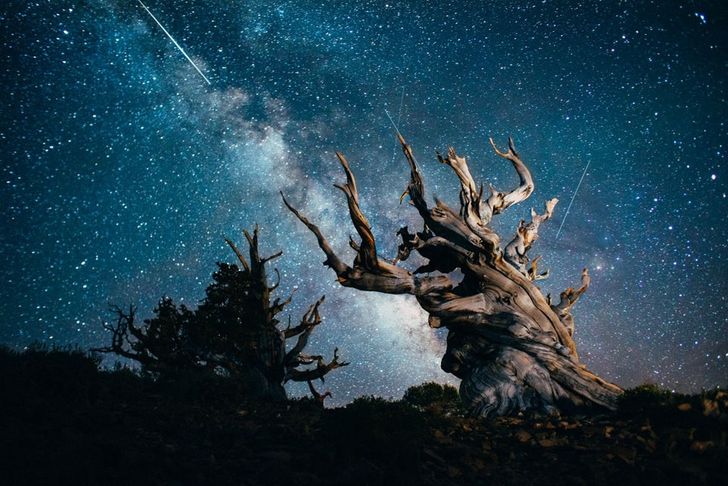 The Perseids are one of the most famous meteor showers that occur on warm August nights. You can catch this event in the nights and early mornings of August 11, 12, and 13. At this time, this shower could release a meteor every minute. For the best views, look for a spot on the outskirts, away from any major cities. 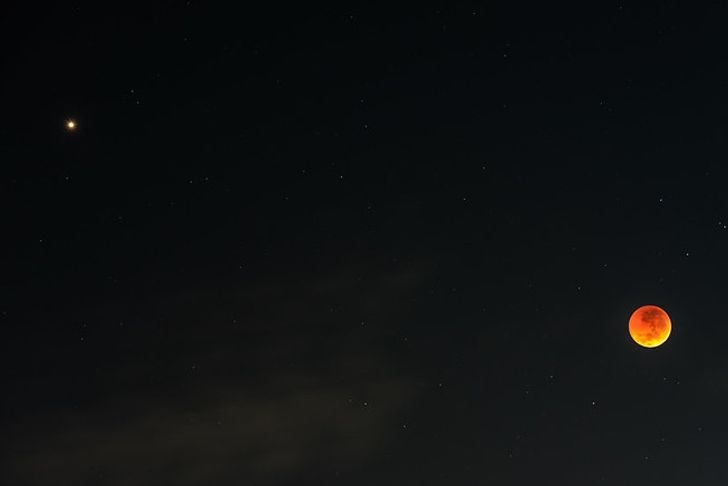 Mars hits the opposition with Earth every 2 years and is a sight to behold. In October, Mars will glow and grow brighter than Jupiter and on October 13, the brightness will be at its peak. 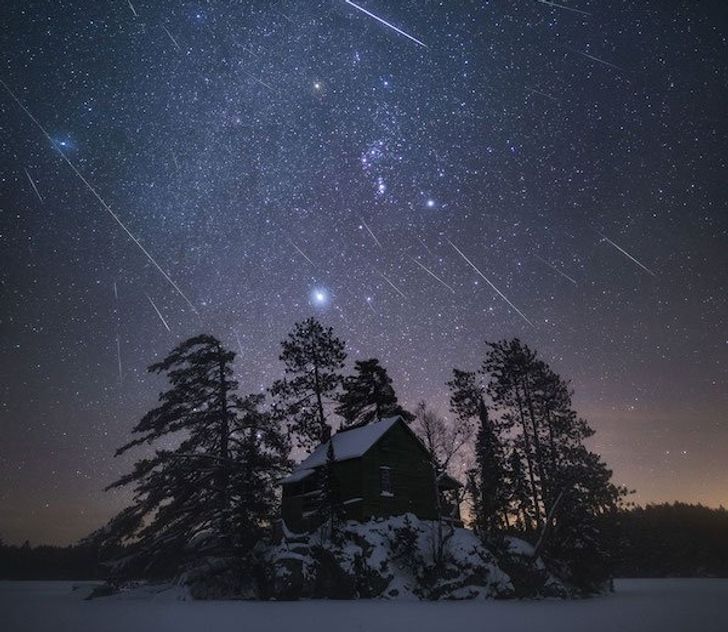 If you want to catch the best meteor shower of the year, don’t miss the Geminids on the night of December 13, around 9 or 10 pm and December 14 until the morning twilight. Geminid meteors emerge from the constellation Gemini and appear as slow-moving streaks of bright light. 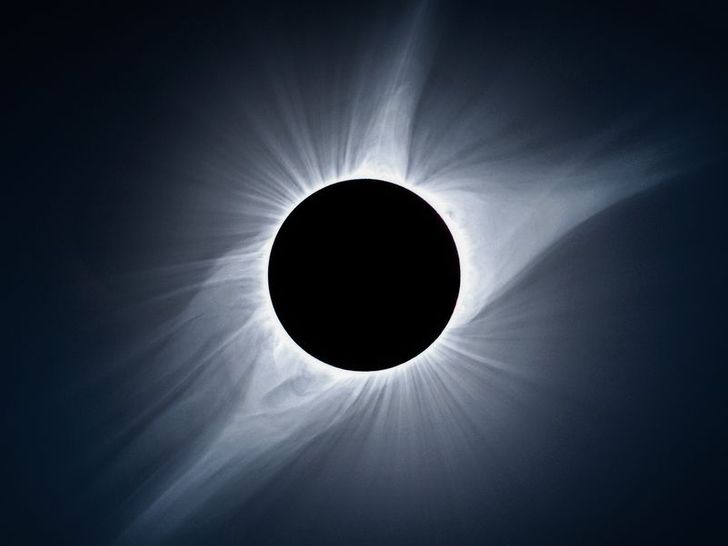 This total solar eclipse can be seen from the parts of South America, Antarctica, and Africa. The Moon will block all direct light from the Sun and turn the day into night temporarily. You can see the outer atmosphere of the Sun, with the naked eye and red plasma lights from the Sun called solar prominences. 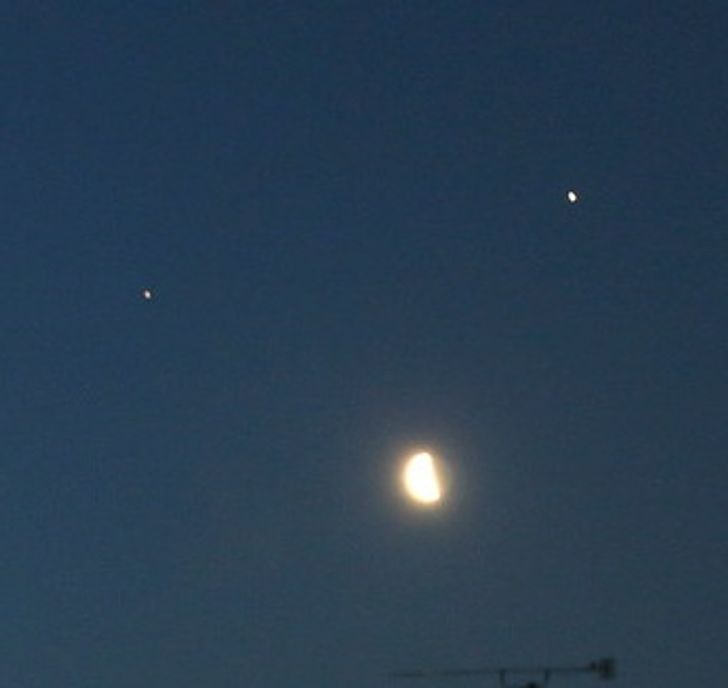 By the end of the year, Jupiter and Saturn will get closer to each other than they have been since 1623, according to Space.com. The conjunction between Saturn and Jupiter is called the great conjunction. It happens every 20 years, but this time, these planets are really close to one another. With the help of high-res telescopes, you may be able to see both of them.

Bonus: 2020 has already had 4 supermoons and they were a delight to look at. 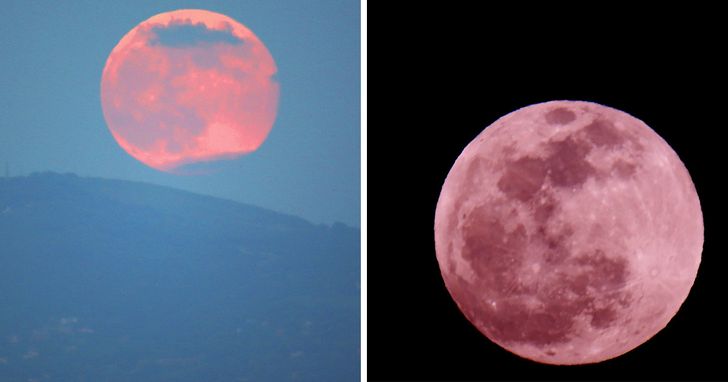 Supermoons take place when the full moon is closest to the Earth in its orbit. Since the orbit is elliptical, the Moon can be closer or further away from our planet every night. In 2020, the supermoons occurred on February 9, March 9, April 8, and May 7.

Do you know about other events that should not be missed? What are they, and what do we need to be able to see them?