More than 10,000 movies were released in 2019 but the year 2020 is going to be just as fruitful! In order not to get lost in all this diversity, we need to read the reviews of critics, articles, and ratings on the Internet.

We at Bright Side decided to make our own list of the most anticipated movies of the next 12 months. 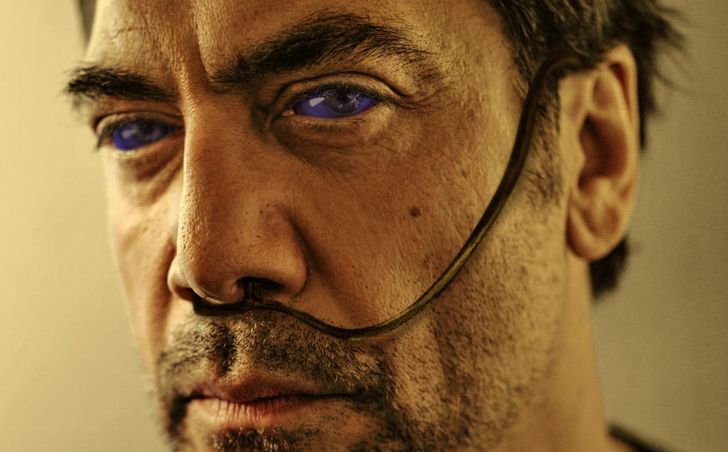 Denis Villeneuve is going to try and surprise us with the new adaptation of the sci-fi novel by Franklin Harbert. By the way, the director of the previous adaption that was released in 1984 was David Lynch. The story centers around the navigators that travel in space and know all about the future. But they also need a special thing called Dune from the planet, Arrakis. A fight will ensue over this planet. 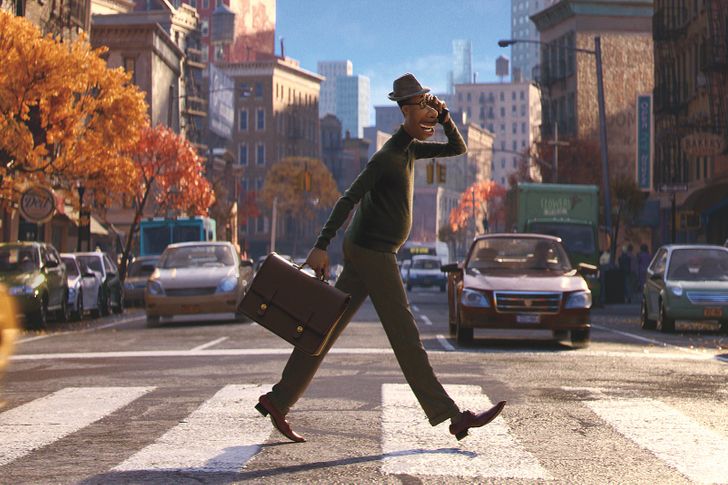 In 2020, Pixar is going to release a kind and wise animation. The release of Onward is more for children but Soul will be a great match for adults too. The main character of Soul is a music teacher that dreams of performing in a jazz club. Suddenly, he dies and ends up in space where he must continue his path. What makes a person human? And where do our dreams come from? These are the main questions the highly anticipated Pixar film will explore. 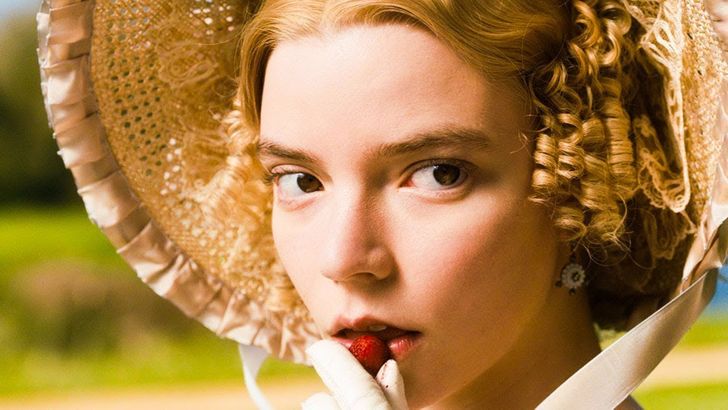 This film is a screen adaptation of Jane Austen’s novel about the young and attractive Emma Woodhouse who chooses partners for her friends but is convinced that she will never get married herself. Of course, the life of this girl is full of surprises. The main role in this film is portrayed by a British actress, Anya Taylor-Joy who you might recognize from the thriller, Split. 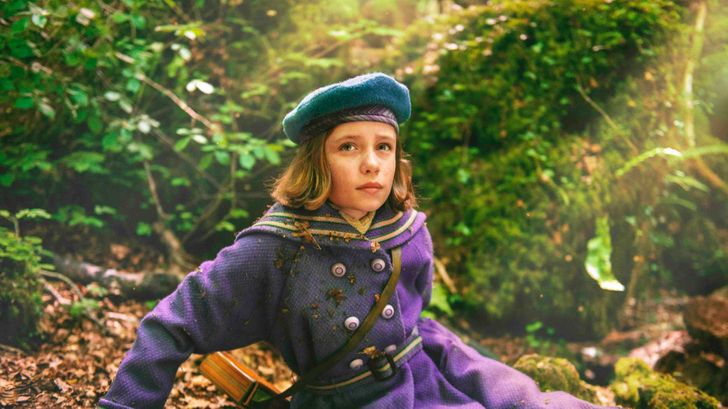 The Secret Garden is based on the classic novel by Frances Eliza Burnett. This is a story about a girl whose parents died, resulting in her having to move to her uncle’s mansion. She was prohibited to walk around the corridors of the huge estate but she disobeyed and one day, she discovered a secret door to a magic garden. The creators of the Harry Potter and Paddington movies worked on this film so you can be sure it’ll be a riveting tale.

The Many Saints of Newark 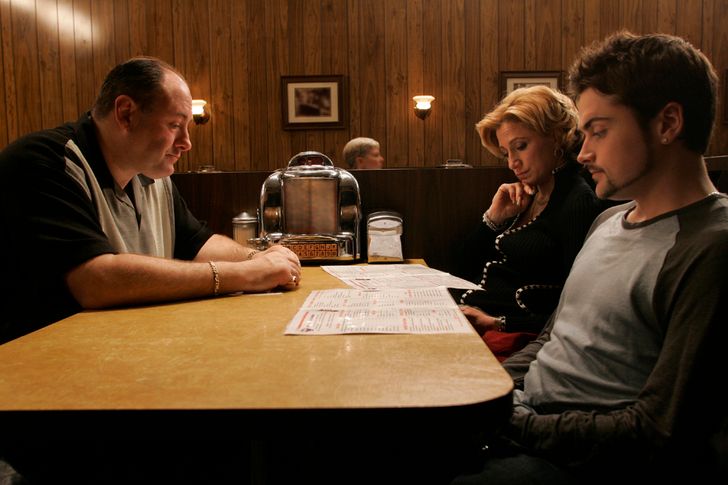 © The Many Saints of Newark / Warner Bros. Pictures

The Many Saints of Newark is a prequel to the iconic series, The Sopranos. The movie is going to be set in the 1960s in the US, and will follow the life of a young Tony Soprano. In Newark at this time, the African American and Italian communities were fighting for power, and no one was prepared to give in. 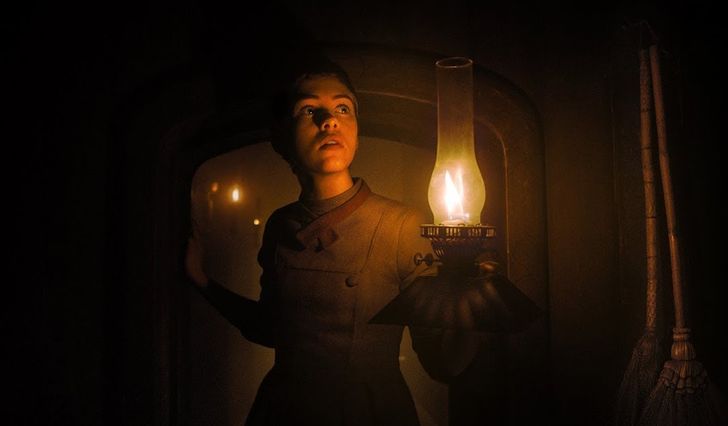 Director Oz Perkins is not afraid of turning a fairy tale into a horror film. The new Gretel & Hansel film follows the main character as she goes to the forest to find work and food for herself and her brother. But little do they know, they’ll have to face real evil. This is a totally new version of the old story. 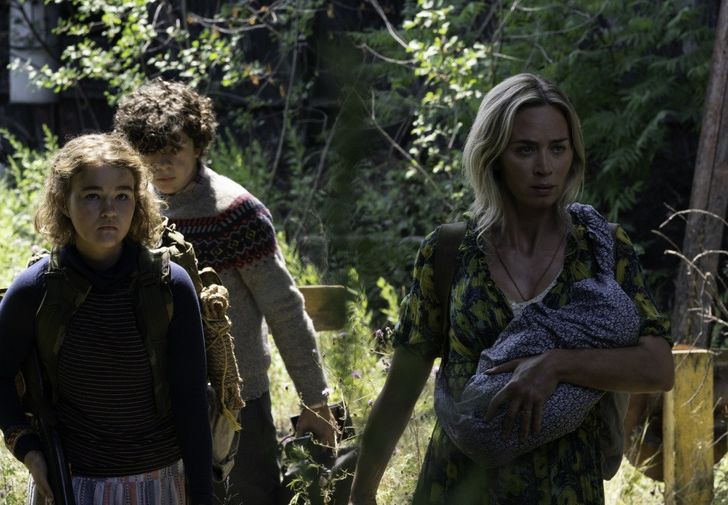 Emily Blunt is going to appear in this frightening horror film which is a sequel to the best scary flick of 2018. A Quiet Place: Part II is going to show what happens to the characters after their house was attacked by the monsters.

The Last Thing He Wanted 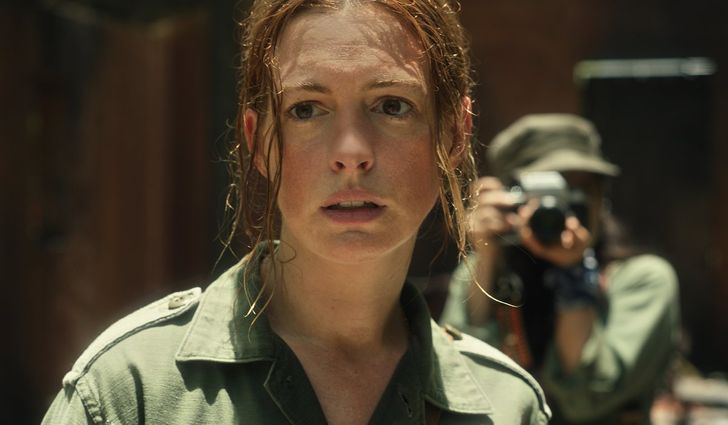 © The Last Thing He Wanted / Netflix

In this new Netflix film, Anne Hathaway is going to portray a journalist, Elena McMahon. She inherits an arms trade business from her father. But as it turns out, an even worse evil is hiding behind this business. 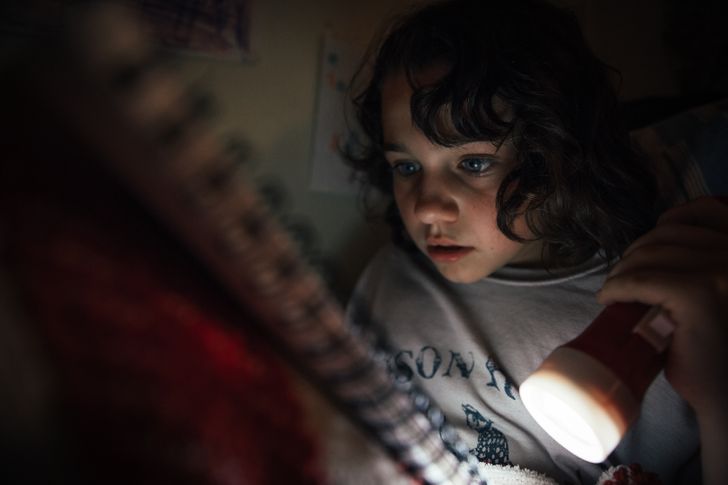 Wendy is the upcoming fantasy film about a girl who ran away to an island where time stops. Now, she needs to decide which is more important to her: freedom or her family.

The Woman in the Window 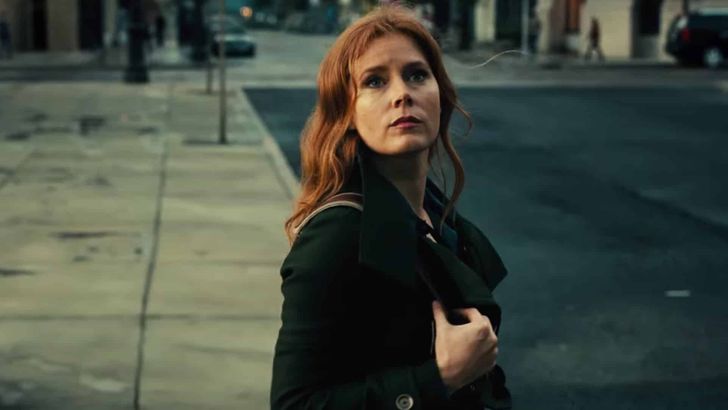 The Woman in the Window is an upcoming thriller by Joe Wright starring Amy Adams and Gary Oldman. The story is centered around a woman with agoraphobia (the fear of open spaces). She spies on her neighbors and ends up witnessing something terrible. 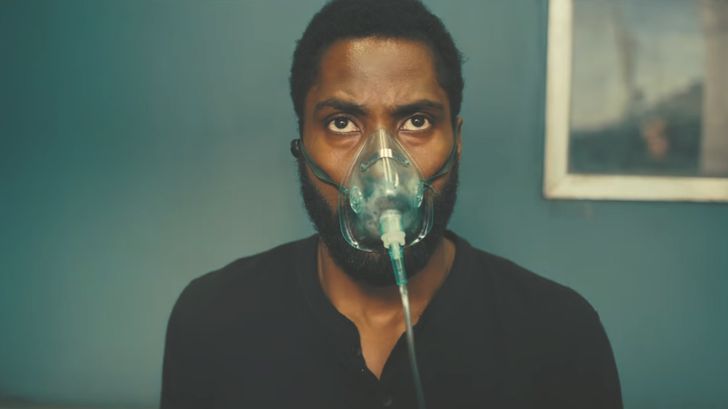 Christopher Nolan is going to make his fans happy with another huge movie that questions our idea of space and time. The budget of Tenet was a whopping $225 million which makes it one of the most expensive films of all time. This is an action film about espionage and time travel starring John David Washington and Robert Pattinson.

The Personal History of David Copperfield 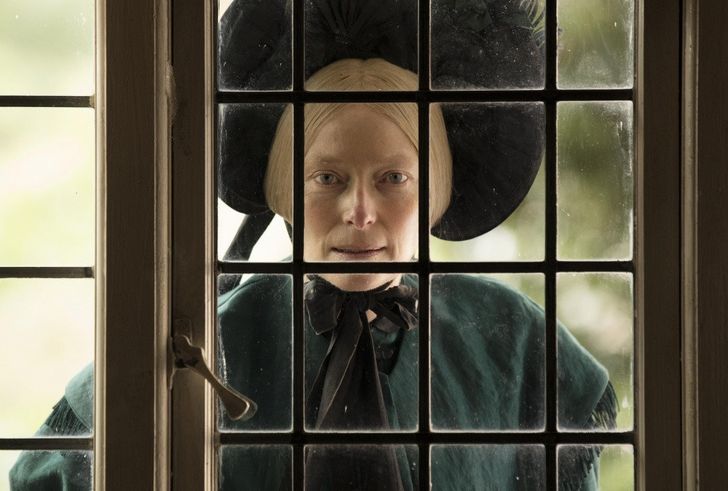 The Scottish satire writer, Armando Iannucci decided to make a screen adaptation of Charles Dickens’ novel about David Copperfield. He promises that the film will be moving, bright, and funny. Copperfield himself will be portrayed by Dev Patel. In the film, we’ll also see Hugh Laurie, Tilda Swinton, and Ben Whishaw.

One of the most important directors of today, Wes Anderson, is going to release his new film in 2020. His new film is going to be set at an outpost of an American newspaper. This comedy-drama is going to have a great cast including the actors Frances McDormand, Bill Murray, Timothée Chalamet, Léa Seydoux, Kate Winslet and many others.

A film by Paul Thomas Anderson (title not yet released)

There isn’t a lot of information about this project by the Oscar-winning director, but movie fans are convinced that this film by Paul Thomas Anderson will be one of the most important movie events of 2020. The film is going to take place in the 1970s San Fernando Valley where a middle school student who is an amateur actor is going to be the main character.

Which 2020 films are you most looking forward to watching?