© 2014–2023 TheSoul Publishing.
All rights reserved. All materials on this site are copyrighted and may not be used unless authorized by the Bright Side.
7-54

We Used AI to See What Our Favorite On-Screen Couples’ Kids Would Look Like, and the Results Are Fascinating 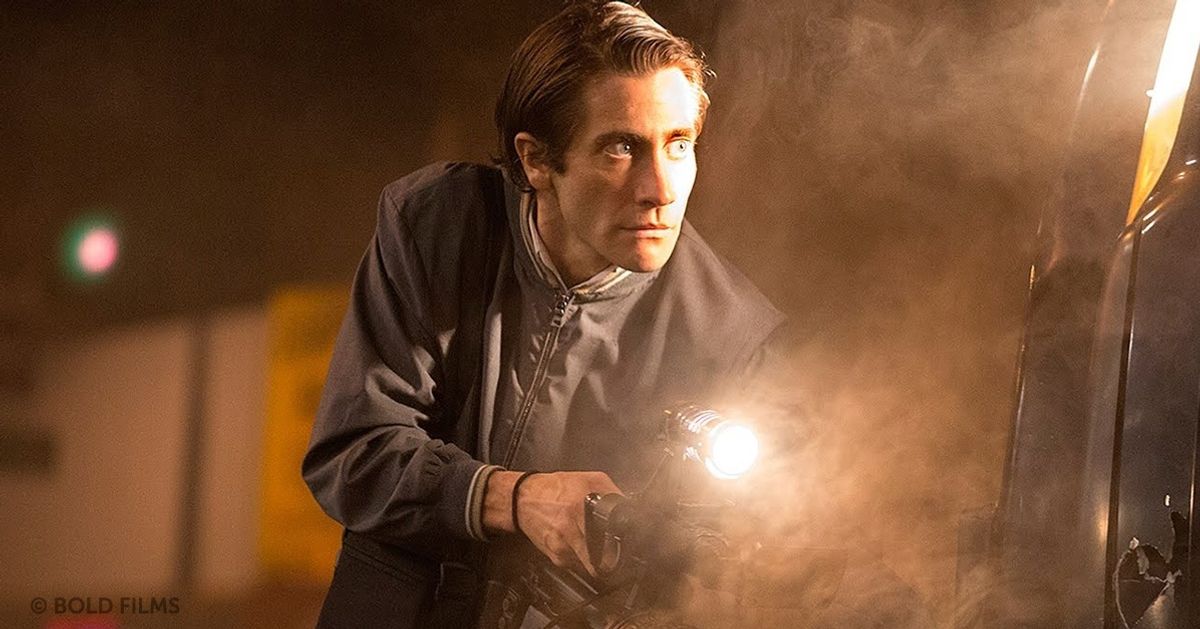 Winter is slowly setting in. The chances are you have increasingly less enthusiasm for leaving your cosy home. But even the most frosty evening can be made interesting — all you need is a few good movies.

To help you in your choice, Bright Side has put together a collection of some of the best recent movies from the widest variety of genres. We hope that each and every one of you will find something here which you can enjoy curled up in front of the TV!

Earth is invaded by a race of aliens, and there’s no army in the world that can resist them. Major William Cage dies in a battle...but then rises from the dead, and soon realises that he’s stuck in a time loop. This gift enables him to find out the weakness of the enemy.

A chef named Carl Casper has lost his job in one of the upmarket restaurants in Los Angeles. He decides to set up a business — to found a snack-bar on wheels, which he hopes will help him find his inspiration once again as well as get back on track with his family.

Multi-millionaire John du Pont invites Mark Schultz to form a team for the 1988 Seoul Olympic Games. Mark accepts the offer in the hope of good performance and because he wishes to step out of the shadow of his brother, the legendary wrestler Dave Schultz. But paranoid du Pont starts a cat-and-mouse game with Mark and Dave.

A boy settles down to live right under a bridge together with his little family of funny monsters. He wears a regular cardboard box instead of fine suits. But at least he feels free...until a chance meeting with a charming upper-class girl changes him forever.

The Fault in Our Stars

Hazel is a cancer patient. One day she meets Augustus Waters, and instantly falls in love with him. Hazel and Augustus set off on a life full of passion and a journey that will show them once again that the whole meaning of this life can be found in even the shortest time period.

The story unfolds in Los Angeles in the late ’60s. The main character, Larry Sportello, works as a private investigator, and he’s strongly interested in marijuana. His ex-girlfriend is looking for him, but soon she disappears with her new rich admirer. Larry begins to investigate the case.

This film tells the adventurous and unusual story of concierge Gustav and porter Zero Moustafa. The hotel staff witness the theft of priceless paintings of the Renaissance era, the struggle for the vast fortune of a wealthy family... and the dramatic changes in Europe between the two bloody wars of the 20th century.

Amelia has lost her husband, but she still has a son. Once, at bedtime, Samuel asks his mother to read him a book that he’d found about a monster called Babadook. From that moment, he and Amelia can no longer distinguish their fantasies from reality.

Guardians of the Galaxy

Once, a brave traveller called Peter Quillen obtains a mysterious artefact which belongs to the powerful and ruthless villain Ronan, who has plans to take over the whole universe. Peter finds himself in the centre of an intergalactic manhunt.

The One I Love

Ethan and Sophie are trying to save their marriage with the help of a therapist. When his methods fail, he offers the spouses one last method: to go on vacation to a beautiful, secluded place, where he promises they’ll find what they’re looking for.

Nick’s wife Annie suddenly disappears just before their fifth wedding anniversary. There are signs of a struggle left in the house, and the chain of evidence inevitably leads to Nick. All the notes and little things she’d placed here and there that were part of a game the couple used to play turn out to be the only chance to shed light on the fate of the vanished young woman.

Andrew wants to become a great musician. His desire to succeed rapidly turns into an obsession, and his ruthless mentor continues to push him farther and farther, beyond the limits of what anyone could ever hope to endure. Who will win this struggle?

Louie Bloom is trying to find a job. One day he records the theft of a car in order to sell the material to a local television company. News director Nina buys Louie’s recording, and persuades him to continue doing the same thing. Soon, it becomes clear that Louie will go to any length necessary to get the material he needs.

This story covers twelve years of Mason’s life (from the first grade at school till the first day in college), during which we see small episodes showing him growing up and the relations he has with his parents as a child, teenager and as a young man.

Cheryl Strayed is depressed because of her failed marriage and her mother’s death. Having lost any hope of happiness, she sets off on a journey into the wild. The physical and mental trials that fall to the lot of the heroine on this dangerous, solitary journey across America inevitably heal her mental suffering, but this process is far from painless.