Why Hollywood Ditched Tobey Maguire and What Happened to His Career

In the 2000s, Tobey Maguire used to be the toast of Hollywood and one of the highest-paid actors of the decade. However, in just a few years, his career nosedived and Tobey ended up on the outskirts of movieland. So what exactly happened to everyone’s favorite Spider-Man?

We at Bright Side couldn’t ignore this charming and talented actor’s story, and decided to find out why his success fizzled out so soon!

The beginning of his acting career, 1992 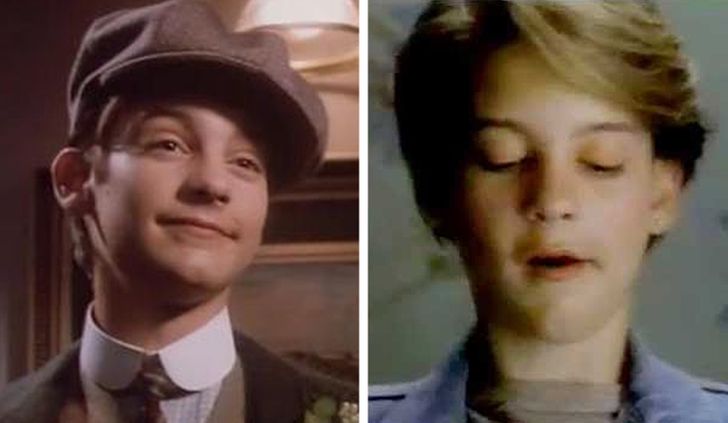 Tobias Vincent Maguire first appeared on screen at the age of 13, playing a tiny part in a soap opera about doctors. However, at the time, he didn’t think of becoming a professional actor (young Maguire planned to be a chef like his dad). On the other hand, Maguire’s mother once dreamed of starring in the movies but it didn’t work out. Still, the woman managed to find a way to inspire her son by offering him $100 for enrolling in acting courses! 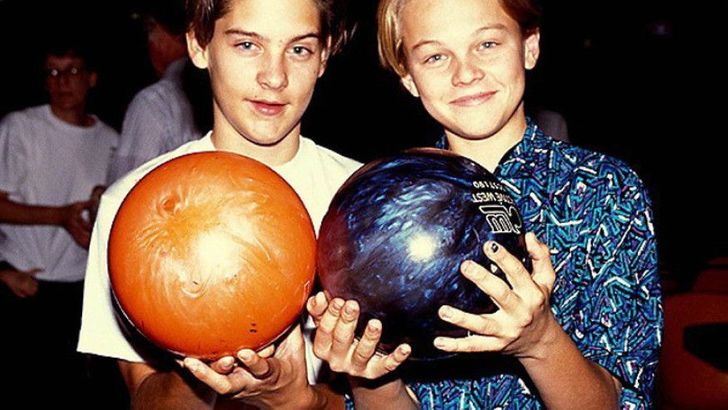 Maguire soon realized that appearing in commercials and TV shows brought good money. The future Spider-Man dropped out of school at age 13 and began earning his living as an actor. Soon, Maguire landed a role in a movie which also starred Robert De Niro and the then-unknown Leonardo DiCaprio.

For Maguire and DiCaprio, working side by side on set quickly transformed into a genuine friendship. The 2 actors are still close to this day — the paparazzi often take photos of them hanging out together on vacations. 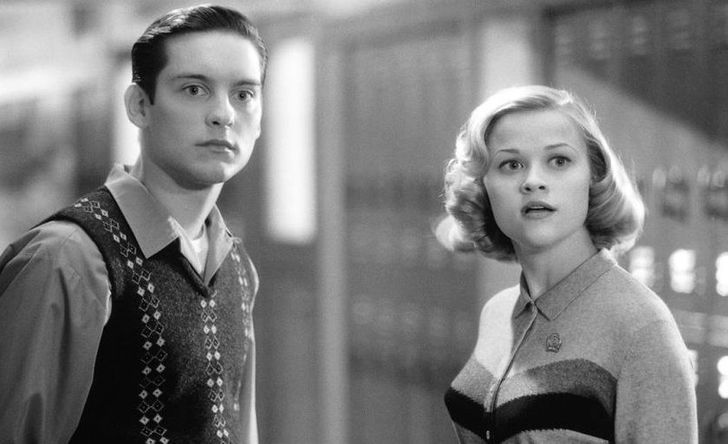 Maguire’s luck, talent, and good boy appearance proved to be an explosive combo. Before long, he found himself starring in feature films helmed by the coolest directors in Hollywood. His solid performances in Pleasantville alongside Reese Witherspoon and in The Cider House Rules with Charlize Theron showed everyone that Maguire wasn’t just a pleasant face for the adverts, but a serious actor to boot. 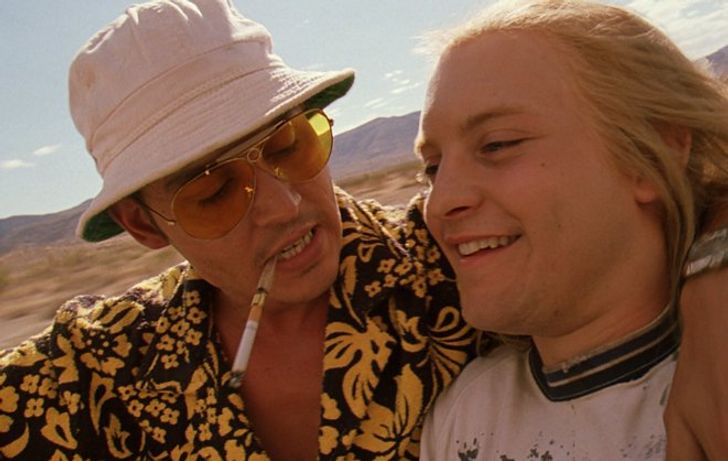 For the sake of one scene in Fear and Loathing in Las Vegas (1998), Maguire bleached his eyebrows and shaved his head so as to make the blonde wig fit more snugly to his scalp. But, as he puts it, starring alongside Johnny Depp and Benicio Del Toro was worth the effort. In addition, Maguire gained a reputation of being a universal actor, capable of playing timid guys and spaced-out hippies with equal flair. 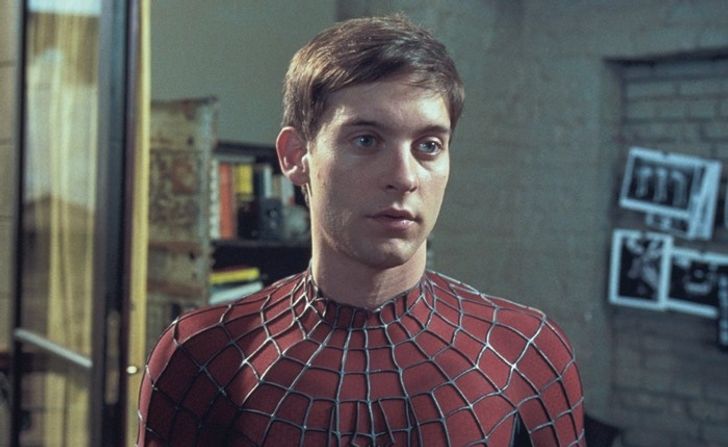 Maguire’s short stature (5.6 ft), intelligent demeanor, and undeniable acting talent made him a perfect candidate for bringing the iconic character of Peter Parker/Spider-Man to the big screen.

Thanks to his role in Spider-Man, Tobey Maguire had joined the A-list (a list of Hollywood celebs with indecently high earnings). In the opening weekend, the movie brought its creators $110 million. After this resounding success, the actor signed up to appear in 2 sequels. Spider-Man 2 is still considered to be one of the greatest superhero films of all time! 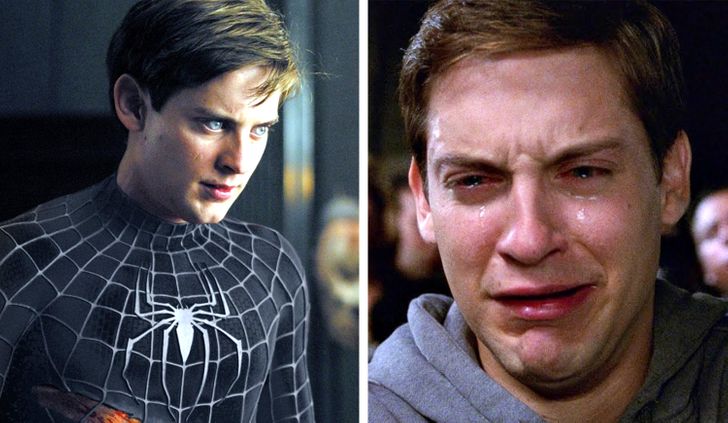 During the filming of the third part of the franchise, Maguire tried to squeeze even more money out of the studio by naming an exorbitantly high fee. The actor kept complaining of back pain and demanded that doctors be constantly present on set. It came to the point where a medic was actually measuring out the number of steps that Maguire could make in front of the camera without endangering his health. All of this put the fate of the movie in jeopardy, and producers started thinking of replacing Maguire with the more sensible Jake Gyllenhaal.

The moviegoers lambasted director Sam Raimi for the third installment in the Spider-Man franchise (2007). Raimi himself admits that by the time he’d started working on that movie, he’d completely lost his bearings in the Spider-verse, and had run out of interesting ideas. Naturally, this flop has affected Maguire’s career as well. After a while, the franchise was rebooted but without Maguire in the title role. Tobey’s fans believe that it was then that his career started to go downhill. 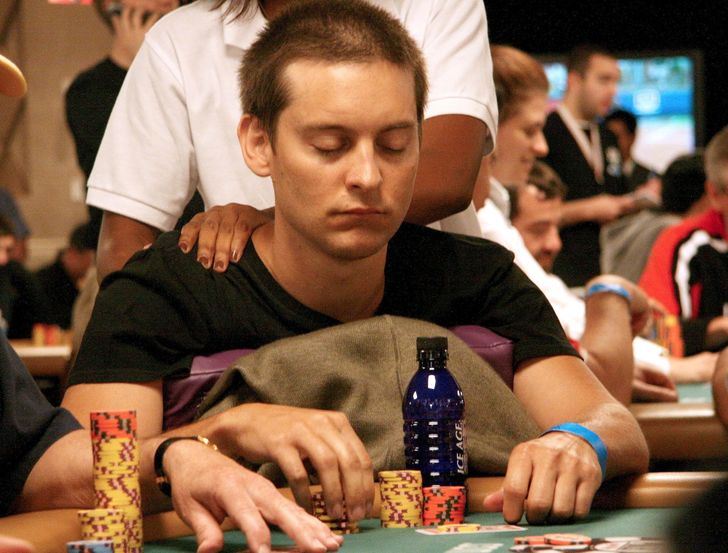 The actor’s addiction to gambling only made matters worse. At that point in his life, Maguire used to frequent underground poker casinos for elite players. The gamblers used to meet at luxury hotels in the atmosphere of utter secrecy. There was no shortage of those willing to play with a world-famous movie star: bankers and tycoons were regularly losing to Maguire by hundreds of thousands of dollars. However, later on, Maguire had to give up part of his winnings in order to settle a lawsuit. All of this did nothing to improve the actor’s public image. 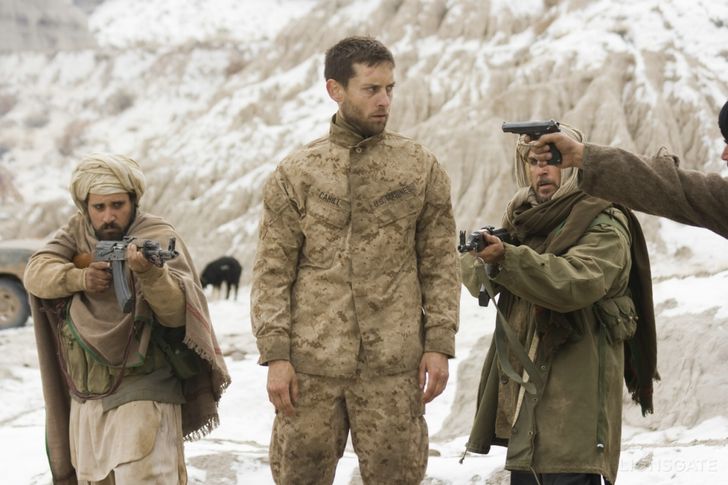 Eventually, Maguire decided to reinvent himself as an actor by breaking from his superhero past. But this proved to be difficult — Spidey’s webs still held him firm! All the noteworthy movies in which Maguire has appeared in after the conclusion of Sam Raimi’s trilogy can be counted on the fingers of one hand.

In the film Brothers, Maguire starred alongside his former movie industry rival Jake Gyllenhaal. The performance earned Maguire a Saturn Award and a nomination for a Golden Globe. The actor also appeared in a supporting role in the successful 2013 adaptation of The Great Gatsby and even tried his luck in several TV series and as a voice actor for cartoon characters. These choices brought him reasonable success but they failed to kickstart his movie career.

So, what are the real reasons behind this talented actor’s misfortune? 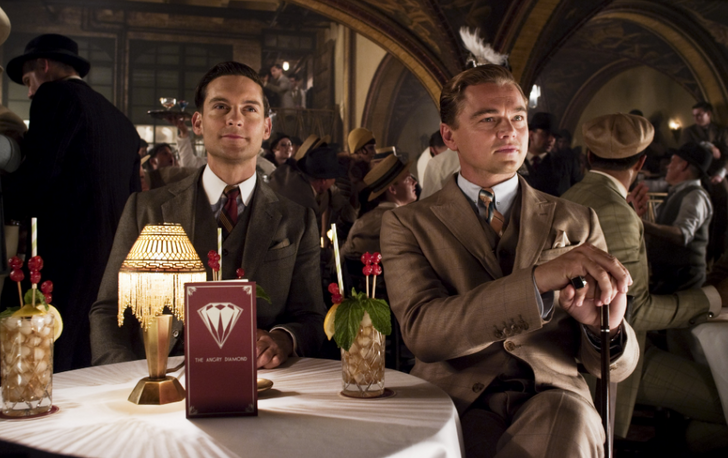 Tobey’s face looks very young; there’s a naive, childlike look in his eyes, and his voice is soft and tender. All of this fit perfectly with his onscreen image while he was in his 20s and 30s. But now the actor is 43, yet his appearance and on-set manners haven’t changed much. Basically, it seems that Maguire has failed to find his own acting niche — he’s neither a romantic hero nor a brutal action character or comedy guy.

What are the chances of a comeback? 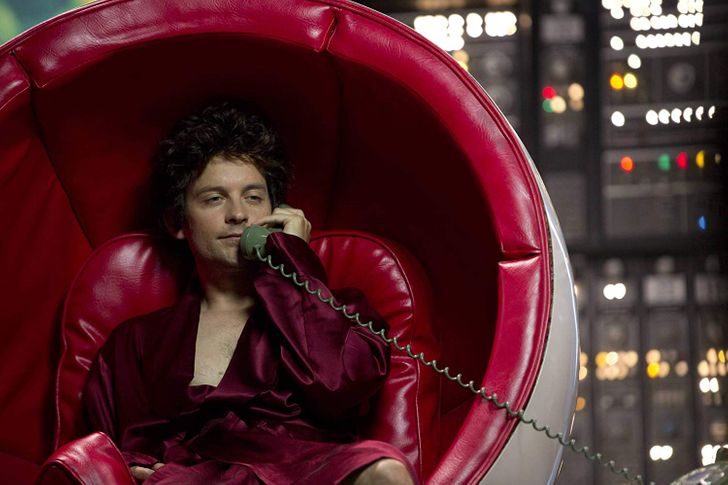 © The Spoils of Babylon / Funny or Die

Involvement in TV projects might help Maguire regain popularity with viewers and film studios alike. But the actor himself seems disinterested with the small screen. He appeared in a TV series called The Spoils of Babylon but too many people thought its premise was ridiculous. As a result, Maguire stopped all experiments in this direction. 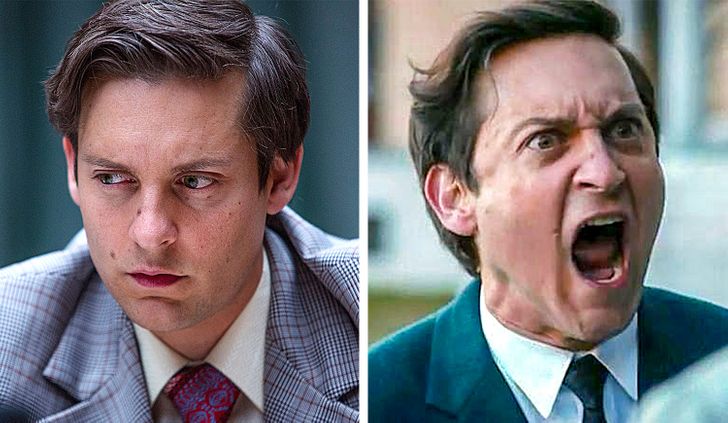 Maguire has also founded his own production company, Material Pictures. Most of the movies released by the company so far (such as Rock of Ages, Pawn Sacrifice and The 5th Wave) have failed at the box office, despite garnering positive reviews from audiences. 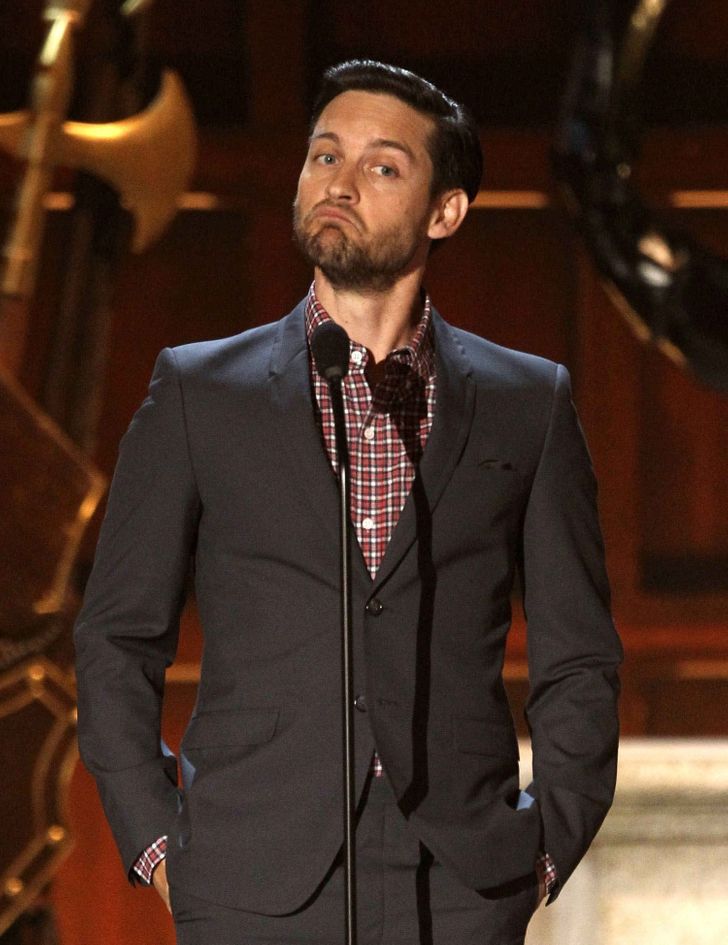 The 2000s are long behind us. Maguire has done so much for Hollywood but perhaps now the time has come for the guy to live for himself. Then again, if he finally does retire from the film industry, lots of moviegoers will be saddened by the news. So let’s hope that this bright and versatile actor is yet to surprise us with new, mind-blowing performances!

Do you like Tobey Maguire movies? Which one of his roles impressed you the most (besides Peter Parker, of course)?