A Man From Peru Has Found an Ingenious Way to Clean Lakes, and It’s a Breakthrough the Earth Was Crying For

As technologies develop, experts find more and more pollutants in the world’s oceans, and there’s a wide range of them, from pills and cosmetics to pesticides and petroleum. We’ve been using freshwater bodies of water for dumping chemical and biological wastes for so long, that it will soon be impossible to find a clean river or lake. When Marino Morikawa, a scientist from Peru, learned that the lake from his childhood had become extremely contaminated, he rushed to help.

Here at Bright Side we’ve had a closer look at the technology this talented scientist invented, and we can’t wait to tell you how it works.

The urge to save the landscapes of his childhood helped a scientist to make a breakthrough in water cleaning.

When scientist Marino Morikawa learned that the Cascajo Wetlands (El Cascajo) he remembered from his childhood had gotten dramatically polluted, he gave up his research work in Japan and came back to Peru. When Marino saw the wetlands with his own eyes, 20 years after his last visit, it looked like “an oxidation pond.”

The waters smelled terrible, and the 150 hectares of the wetlands he remembered from childhood had drastically diminished to 40 hectares. That was the moment Marino realized he had to do something about it. 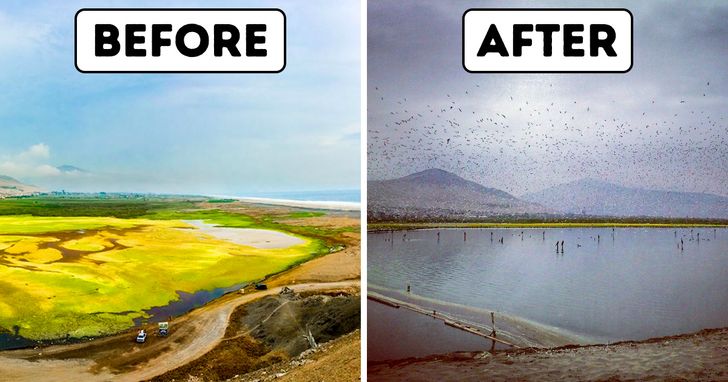 Holding a PhD in Bioindustrial Science, Marino used all his knowledge in water quality control to invent a new technology that could help him clean El Cascajo. He took his personal savings, borrowed money from several banks, and started his work on this technology that worked wonders.

He came up with a bubbling nano-system which consists of adding a microbubble solution to contaminated waters and using biofilters. “The micro-nano bubble has an electromagnetic field of positive and negative ions that works like a magnet. On the way to the surface of the water, it attracts viruses and bacteria, kind of like catching them in a spider’s web,” explains Marino. 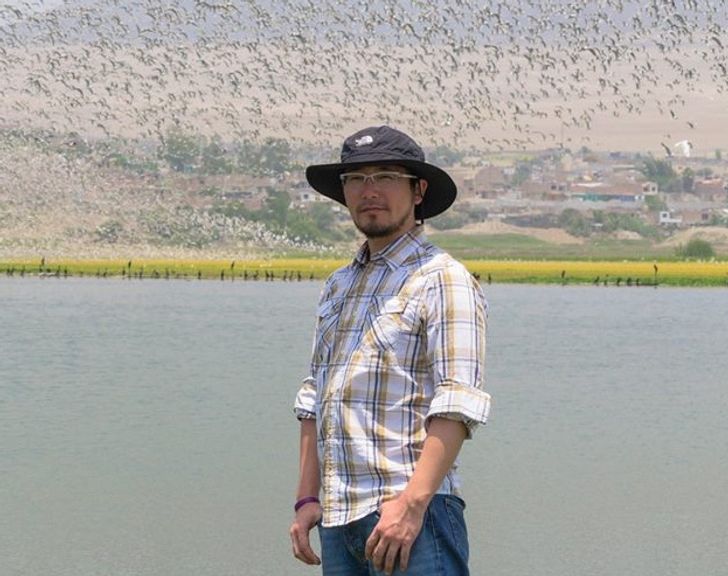 It took Marino 6 months to develop this unique technology, and 4 months to clean the entire wetlands. As a result, dozens of migratory birds species have returned to El Cascajo, and 10 fish species have come back to its waters.

Apart from cleaning the lake, the scientist raised the awareness among the people in Peru, and showed with his own actions that one person can do a lot to save the environment. With time Marino gathered his own team of enthusiasts who are helping him on his mission to clean up local lakes.

The solution Marino Morikawa has invented is expensive, but highly efficient and eco-friendly. 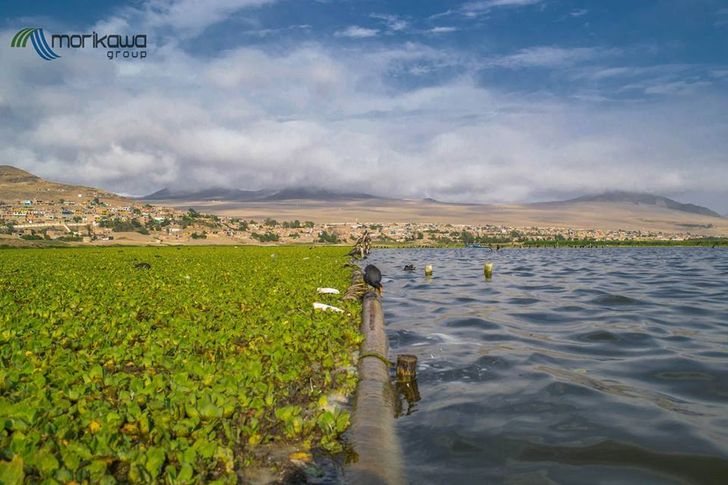 Marino admits that the technology he invented is rather expensive, but it is totally worth it. The solution he adds into the water is 100% organic and can even be eaten. It attracts “bad” bacteria and parasites, and keeps “good” microorganisms that contribute to micro-flora of lakes. As for the ceramic biofilters that Marino used together with the solution, he made them himself at local pottery classes.

Now Marino is on a mission to clean other contaminated lakes using his technology. 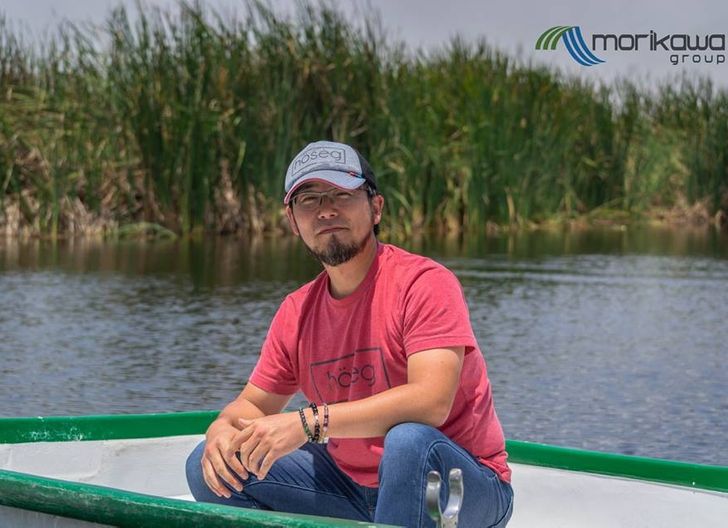 Together with his team, Marino Morikawa has a noble goal to clean other contaminated lakes using his patented technology. Looking at how devoted this talented scientist is, we have no doubt that he’ll manage to turn his ambitious plans into reality, and we hope more people join his team.

What do you think of Marino’s planet-saving project? Would you travel thousands of miles to save a place from your childhood memories?