© 2014–2022 TheSoul Publishing.
All rights reserved. All materials on this site are copyrighted and may not be used unless authorized by the Bright Side.
5-12-

7 “Vintage” Celebrity Friendships That Surpass the Boundaries of Time

We Checked How 10 Celebs Would Change If They Had Different Eyebrows, and Here Are the Results

9 Common Superstitions That Have Some Fancy Stories Behind Them

10 Actors Who Returned to the Screen After a Long Hiatus

15 People Who Randomly Put Smiles on Other Folks’ Faces

17 Pics That Brought Absolute Joy to Our Day 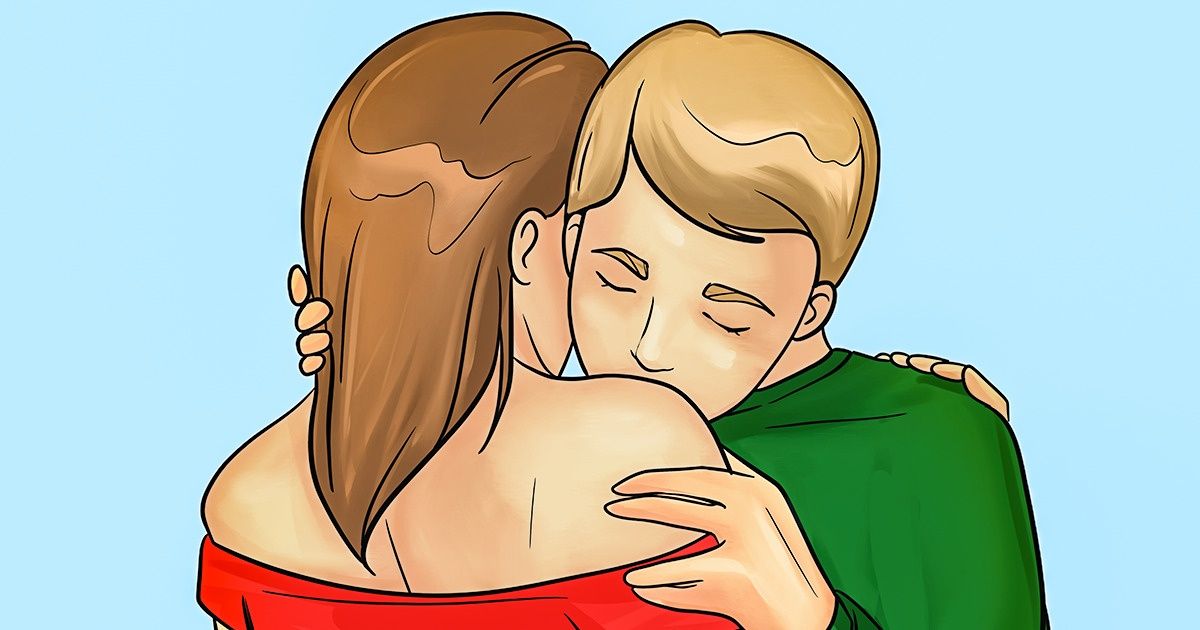 Why Some People Can’t Find Love

Despite the development of social media, loneliness is becoming a sort of pandemic right now. About 50% of adult people have trouble finding a partner. We decided to find out what the reasons are that prevent people from building long and harmonious relationships.

Bright Side will tell you about 6 of the most popular reasons why people are alone, using popular movies as examples.

1. You idealize the relationship.

Everyone has their own idea of the perfect relationship: someone might have been inspired by a romantic movie and someone else might be inspired by a book. But the dream that people have is this: to make these love stories come true.

Example: Unfortunately, illusions are sometimes crushed by reality, as often happened to Bridget Jones. There is no such thing as the ideal relationship, and there are no perfect couples.

What to do: You should understand that your partner is a real person, not a character from a book. So, when observing them in the relationship, realize that they can have their faults just like anyone else.

2. You don’t have self-respect.

Respecting yourself and other people is the base of any relationship, including the romantic kind. Can you really love a person who doesn’t respect themselves? This connection will most likely be based on feelings of guilt and won’t do anything good for either partner.

Example: Kate Winslet’s character in The Holiday was in love with a person who used her for her loyalty and talent. Everything changed when she firmly decided to get rid of her love addiction. She changed her surroundings, the people around her, she found new interests, and found a new love.

What to do: In the beginning, you need to find your own internal support to help yourself when you are sad and depressed. This can be your achievements, your hobbies, your knowledge, or your guiding principles — anything that is important to you and anything that helps you see your own value. Don’t let anyone make you doubt your importance.

3. You violate other people’s private space.

There is an opinion that manipulation techniques can help fix a relationship. But nobody likes being manipulated, or even worse, when someone tries to change us.

Example: Rosamund Pike’s character in Gone Girl wanted to punish her husband for cheating so much that she made him her puppet, forcing him to go through more and more challenges. Of course, after she returned, she realized that the love and the trust of her husband were gone and that he was scared for his own life.

What to do: In any relationship, you should act within certain boundaries. They end where the boundaries of other people start. If you don’t like the behavior of your partner and they know about it, but still don’t want to change anything, you should make a choice: stay with them or leave. Changing a person who doesn’t want to change is impossible.

Everyone makes mistakes, and you probably have too. But sometimes, when you make a mistake, you can’t gain the trust back even when you are completely sure this will never happen again. Often, we are too strict when judging other people and not strict enough when evaluating ourselves.

Examples: Rachel in Friends had a really hard time forgiving Ross’s cheating on her. They were drawn to each other for all the seasons but only after almost 10 years, they forgave each other and came back together.

What to do: Don’t try to force yourself to accept things you disagree with, but at the same time it could be beneficial to withhold judgement. Even if you feel extremely offended by what the other person did, if you’re invested in the relationship, let them try again. Give them another chance.

5. You are not ready for a relationship.

We are used to treating love as the ultimate happiness and joy. But sometimes, it’s more important for people to deal with more pressing concerns before building a relationship.

Example: This is one of the ideas in the movie Wild that is based on the autobiography of Cheryl Strayed. A girl walked who 1,800 km alone in order to get over her divorce, the loss of her mother, and find peace with herself. Afterward, she ended up getting married in the same place where her path ended.

What to do: Sometimes you just need to be alone in order to be able to fix whatever is wrong and find happiness, especially before you start a relationship again. This can sometimes be better than leaning on someone’s shoulder when you’re having a hard time. This is how you develop your will.

6. You are fixated on yourself.

© How to Lose a Guy in 10 Days/Paramount Pictures

People who are egotistical are believed to be one of the main reasons why people break up. If a person thinks only about themselves and their own needs, this can really kill the love between them and their partner. Even if this person thinks that they are doing something for the good of the duo.

Example: The only reason the girl’s behavior in How to Lose a Guy in 10 Days didn’t push the guy away, was because he was trying to win a bet and keep the relationship going for as long as possible. He actually fell in love with her once she forgot about her “wishes” and became a normal person.

What to do: Egotistical people should understand that the world doesn’t revolve around them, especially if they want a successful relationship.

What do you think prevents people from finding a partner?