© 2014–2022 TheSoul Publishing.
All rights reserved. All materials on this site are copyrighted and may not be used unless authorized by the Bright Side.
10-4- 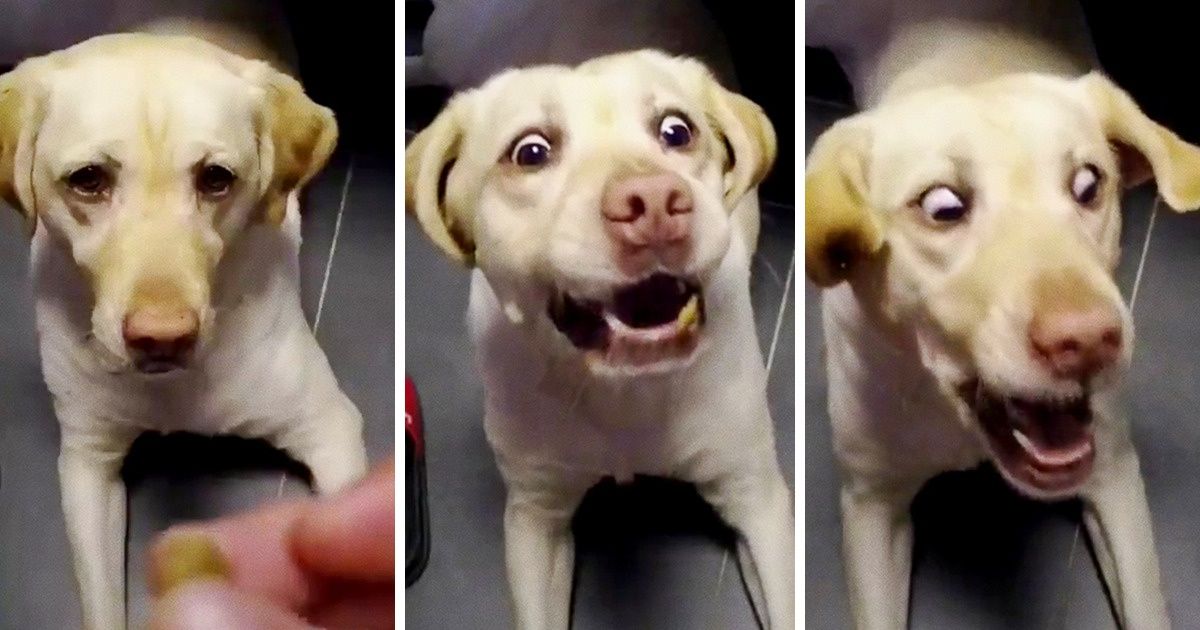 We think that by now, everyone knows that animals have a positive impact on the health of their owners. And dogs are especially useful because, according to scientists, on average, they make a person’s life 2 years longer. And there is no evidence to support the claim that there are other domesticated pets that have a better influence on our health. This is what cardiologist and professor Thomas Lee thinks.

Bright Side will tell you about 10 scientific facts proving that dogs have a positive influence on the health of their owners.

Scientists from New York University at Buffalo conducted a study and found that taking care of dogs lowers blood pressure and stress levels. It is important to mention that the participants didn’t take their blood pressure medicine during the study. And it turns out that their blood pressure returned to normal just by having them pet a dog.

Dogs make their owners happy because they stimulate the production of the hormones of happiness — endorphins, dopamine, serotonin, and oxytocin. These hormones are natural antidepressants. In 2002, British scientists conducted a study among people who had animals and found out that most of them (75%) felt happy. Also, the participants claimed that communicating with pets made them feel less lonely.

Fact № 3: Dog owners have a lower risk of having a stroke.

A study shows that dog owners who had a heart attack survive the next year 4 times more often than people who don’t have dogs. In a different study, scientists from Brooklyn College found that dog owners have better heart rate variability findings (the measure of heart attack risk) compared to non-owners.

Studies show that dog owners have a lower cholesterol level. There is no explanation for this phenomenon at the moment, but maybe it’s because dog owners are simply more physically active.

Only 20% of the population of the planet spend 30 minutes on physical exercise every day. So, a sedentary lifestyle makes people more obese and more susceptible to heart conditions and diabetes. There was a study that proved the obvious: dog owners have more physical activity because they have to walk them and play with them.

According to scientists from Washington State University, dogs help people relax and switch the focus of their attention to them, which helps to relieve pain and make it less acute.

The results of this study show that 41% of dog owners who let their pets sleep in bed with them sleep longer and better. The participants claimed that they sleep better and are more calm because their pets are near them.

Fact № 8: Dog owners have a lower risk of having allergies.

Around 50 million Americans have some allergies and pet fur is one of the most common reasons. It seems a little strange but pets can actually decrease the risk of having an allergy. The results of the study published by Medical News Today in 2015 claims that if children have contact with animals at an early age, their immune system becomes stronger and less susceptible to developing an allergy.

According to some data, psychological diseases develop in about 20% of adults in the U.S., and depression, bipolar disorder, and schizophrenia are the most common ones. Despite the fact that pets can’t cure these diseases, studies show that they can make life easier. 60% of people with serious psychological disorders claim that their pet can control their emotions, make their depression lighter, and decrease their anxiety.

Studies show that dog owners start conversations with other people more often than non-owners. Also, these people usually get to know their neighbors faster. And 40% of the participants said that they got some kind of help from the people they met thanks to having a dog.

Do you have a dog? Would you like to get one or is there a reason why you can’t get a dog? Tell us in the comment section below.

Please note: This article was updated in June 2022 to correct source material and factual inaccuracies.
Preview photo credit icant-chooseone / reddit
Liked this article?
—
—
—
—
—
—
Bright Side/Animals/10 Facts About Dogs That Prove We Couldn’t Live Without Them
Share This Article
You may like these articles