“I need a beach vacation so badly.” How often do we hear this from someone who is tired of work or their domestic duties? You may even be the one saying it, and you are absolutely right. Studies have found that being by the sea not only makes us feel relaxed, but also changes the chemistry of our body.

We at Bright Side would like to tell you about the benefits of spending a day at the beach so you can place a coastal destination as your first choice on your list of places to visit this summer.

The sea has been a remedy for dozens of generations. 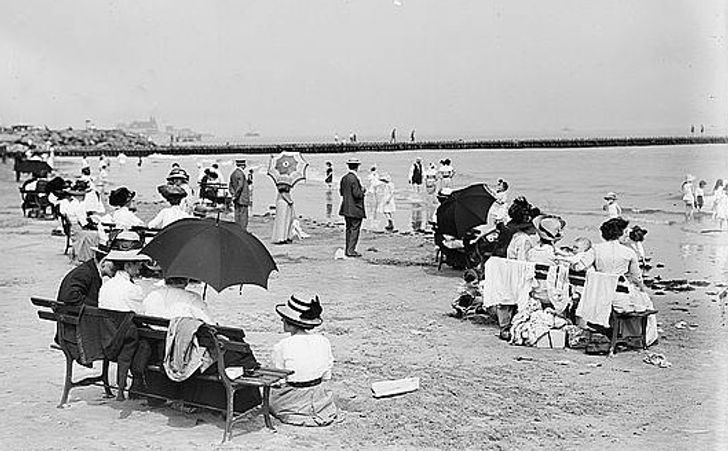 © The Library of Congress / Wikimedia Commons

Human beings have been able to understand the healthy effects of the sea for decades. In the 18th century, doctors like William Buchan encouraged bathing in the sea as it was thought to have medicinal benefits. Special marine hospitals were completely set up for carrying out these practices. And today we can say that they were on the right track, since it has been discovered that the effect that the sea has on human beings is huge.

It helps us oxygenate our body and relax our mind. 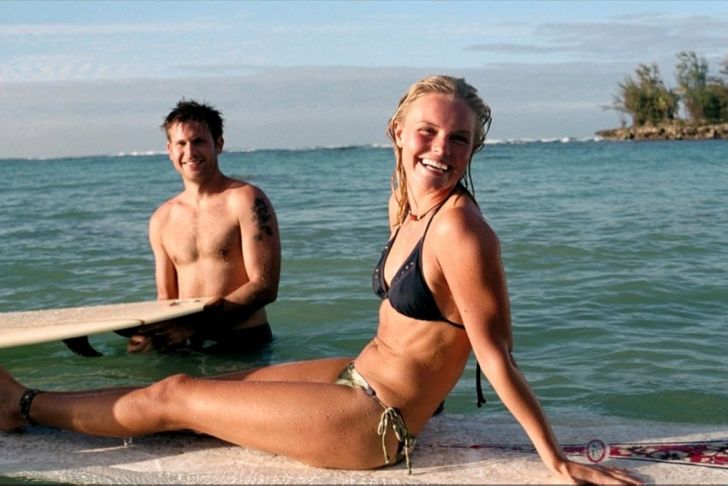 One of the effects was discovered by a team of scientists who set out to study the connection between coastal proximity and health in a project called BlueHealth. Scientists discovered that the sounds of the sea stimulate an area of the brain called the prefrontal cortex, which is the area responsible for our emotions and personal reflection, and realized that the sounds of the sea expand and improve self-awareness and emotional well-being . 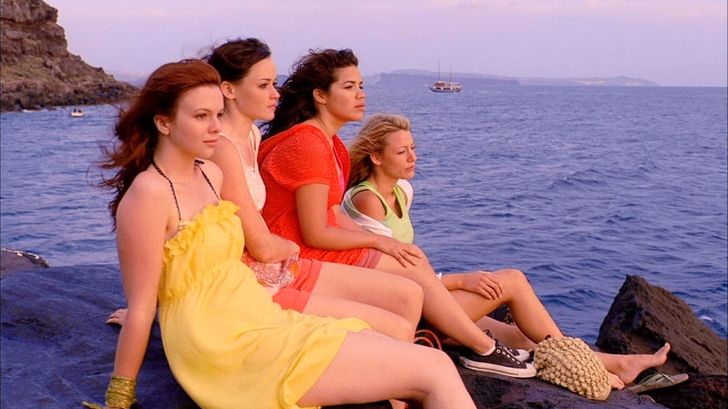 © The Sisterhood of the Traveling Pants 2 / Alcon Entertainment

Ocean waves also play a role in our well-being, however surreal it might seem. According to research, when we are on the beach, our body absorbs the negative ions that are released by ocean waves. This encourages our body to absorb more oxygen and regulate our levels of serotonin, a substance that controls anxiety. It results in a feeling of peace that is similar to what you would feel after doing yoga.

The sounds of the ocean help reduce stress.

Specialists say that the noise emitted by the sea reduces our levels of cortisol, the stress hormone, and transmits calmness. They have even suggested that it reminds us of the sound of our mothers’ heartbeat when we were in the womb, which would have an emotional impact related to feelings of protection and security.

Its surface makes us feel safe. 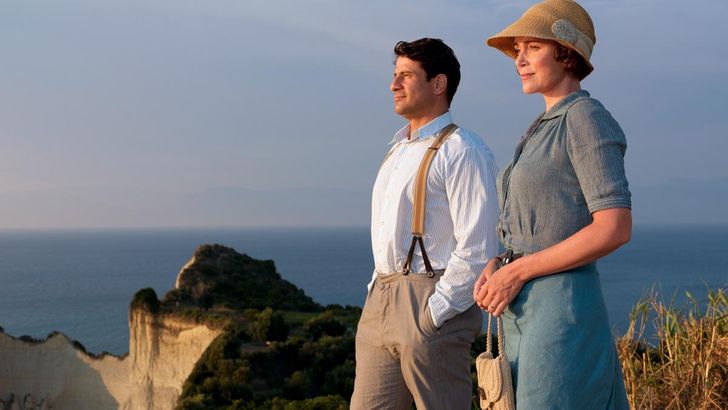 © The Durrells in Corfu / PBS

“When we look out at the sea, or when we’re along the shore, we’re in a predictable, stable environment,” says neuroscientist Michael Merzenich. He explained that we feel safe when we are in places free from threats like wild animals in the jungle or criminals in a big city, and the surface of the sea that gets lost on the horizon in a flat and constant way transmits to our brain a feeling of stability and security.

If you go to the sea on a sunny day, you will also receive a chemical boost of happiness. 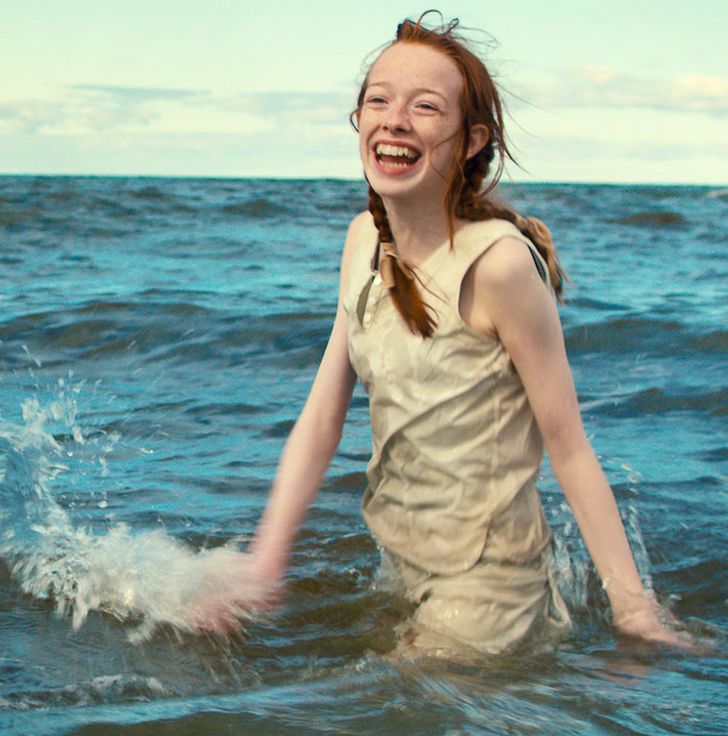 A study found that when we are sunbathing on the beach, the heat influences our endocrine system which is responsible for releasing endorphins (the same chemicals that makes you feel happy every time you enjoy chocolate). Although, you should always be careful: do not forget to apply sunscreen and stay hydrated. 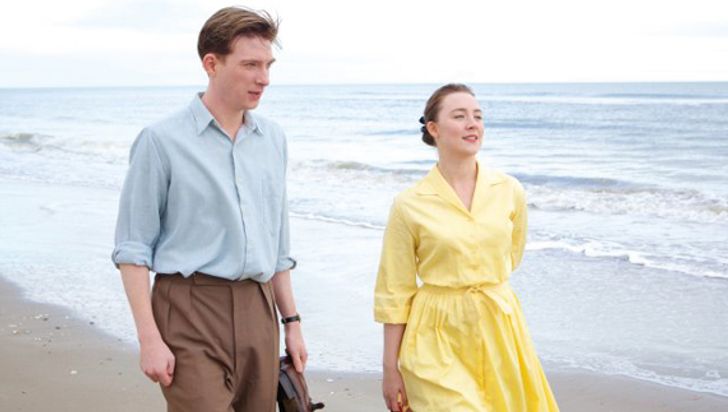 How about you? Are you drawn to the sea or the mountains? Where do you want to spend your vacations? How do you relieve stress? Share your thoughts with us in the comment section below.