© 2014–2022 TheSoul Publishing.
All rights reserved. All materials on this site are copyrighted and may not be used unless authorized by the Bright Side.
18-15-

18 Times Animals Showed Their Mean Side

19 People Who Can Find Gold in a Pile of Dust

The Photographer’s Way: 4 Fascinating Stories About Becoming a Visual Artist 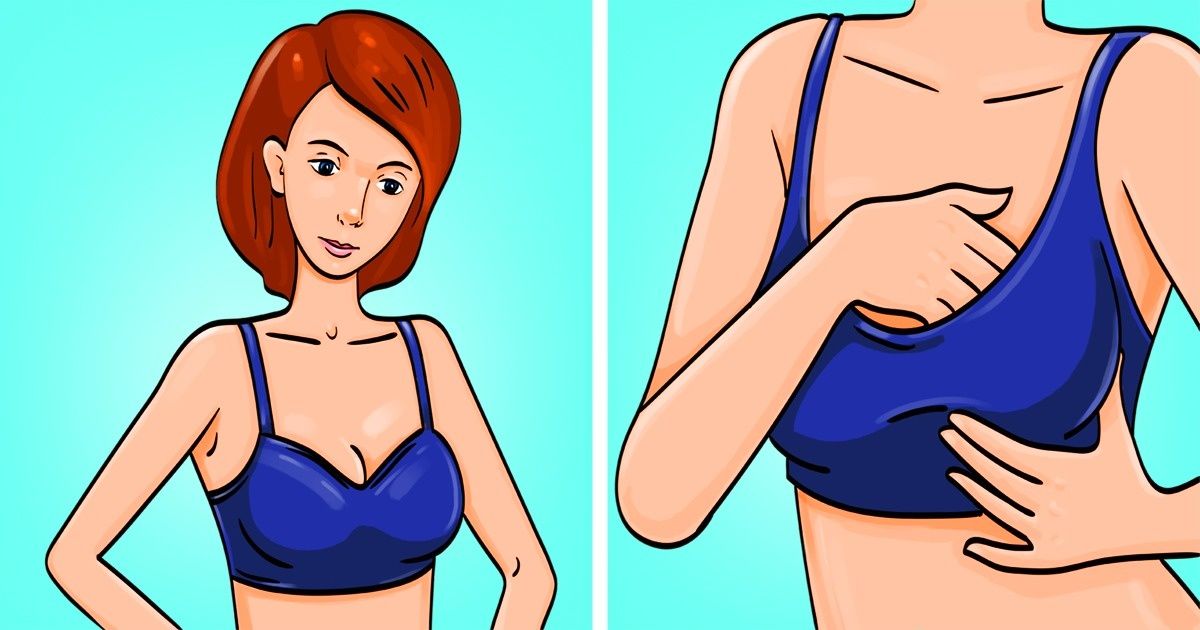 26 Curious Facts Showing How Little We Know About This World

Sometimes it seems that you've seen so much in this life that nothing will be able to surprise you ever again. And then you accidentally overheard someone mention something amazing, like the fact that hippopotamus milk is actually pink. That's right.

We picked out a few more amazing facts of this kind for you. There's not a single one that won't amaze you!

22. A lack of sleep makes people see enemies all around them.

23. The wrinkles that appear on the skin of your hands (after taking a bath, for example) play an important role. This phenomenon is caused by the fact that when your body encounters an increased amount of moisture it understands that the environment might be slippery. So the skin on your hands immediately begins to change in a way that will make it easier for you to grip smooth surfaces.

24. The groove between the nose and upper lip is called the philtrum. This tiny indent is a residual reminder of time spent in your mother’s womb. The two sides of your face develop independently of one another and come to meet in the middle of your face, creating the philtrum. When these two sides fail to fuse properly, which happens in one out of every 750 births, the result is a cleft palate.

25. Round buttocks were determined by the evolution process. The main occupation of our ancestors was hunting and in order to catch the prey or at least to run fast well-built buttocks were a great thing for such a task.