Children Who Play With Mud and Sand Grow Up Stronger and Healthier, According to Studies

Many of us can recall fond memories of our childhood when we’d find creative ways to play with mud. These same people may also have unpleasant memories of their parents reproaching them for being covered in dirt. But to be honest, those parents already knew that their kids were bound to get dirty. Let’s just say it: getting dirty is fun!

Here at Bright Side, we’ll explain the scientific reasons why children who play in the sand and mud grow up to be healthier.

Many children are disconnected from nature today. 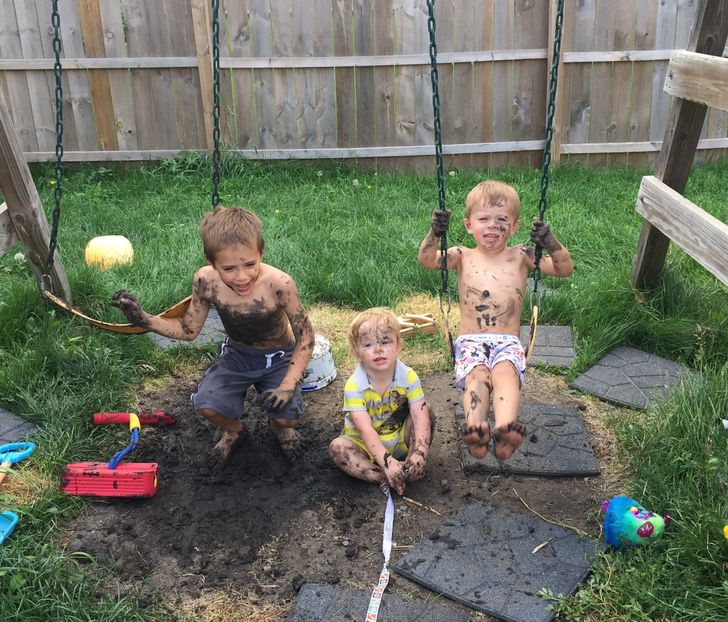 It’s normal for parents to be concerned about their kids’ hygiene and safety. Some may prefer that they play at home rather than in open spaces. Based on this, author Richard Louv interviewed around 3,000 families and after several conversations with children, he concluded that many don’t actually want to play in open spaces these days. They prefer to be at home, entertained by technology. “Our children and the children of our children are the generations that are more disconnected from nature in history,” he states with concern.

A little bit of dirt never hurt anyone. 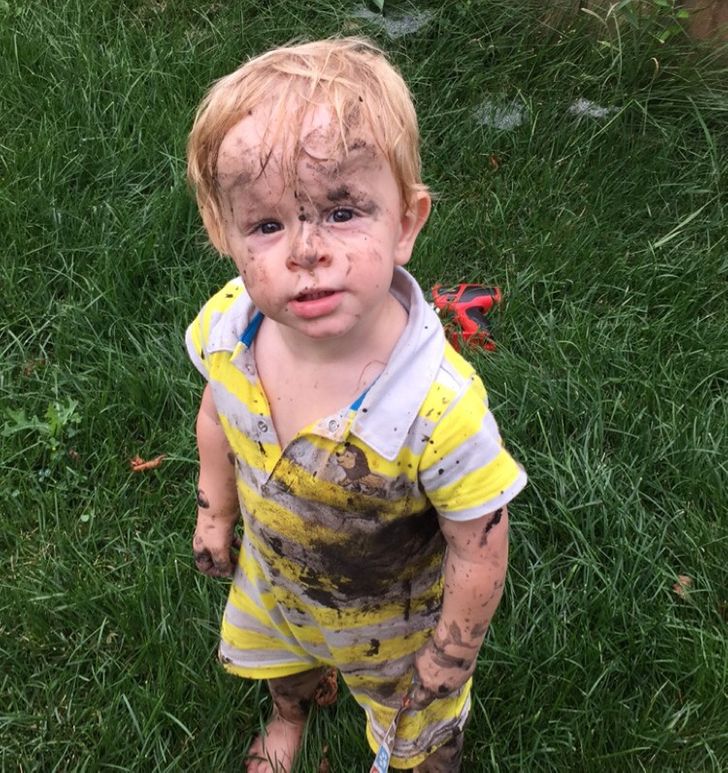 Both Louv and pediatrician Maria Júlia Carvalho insist that children need to be in touch with microorganisms that are found in the soil and grass to help develop their immune systems properly. Maybe cleaning up after a muddy mess is a pain, but finding the middle ground between fun and excess is something parents need to start thinking about. These kinds of unhygienic games are necessary.

Carvalho says that coming into contact with this type of bacteria supports the correct development of the immune system in children. This way, in the future, they’ll be able to better protect and defend themselves against disease and allergies. Richard Louv also added that outdoor activities encourage creativity, minimize stress and depression, and enable broader cognitive development.

It’s the same with pets. 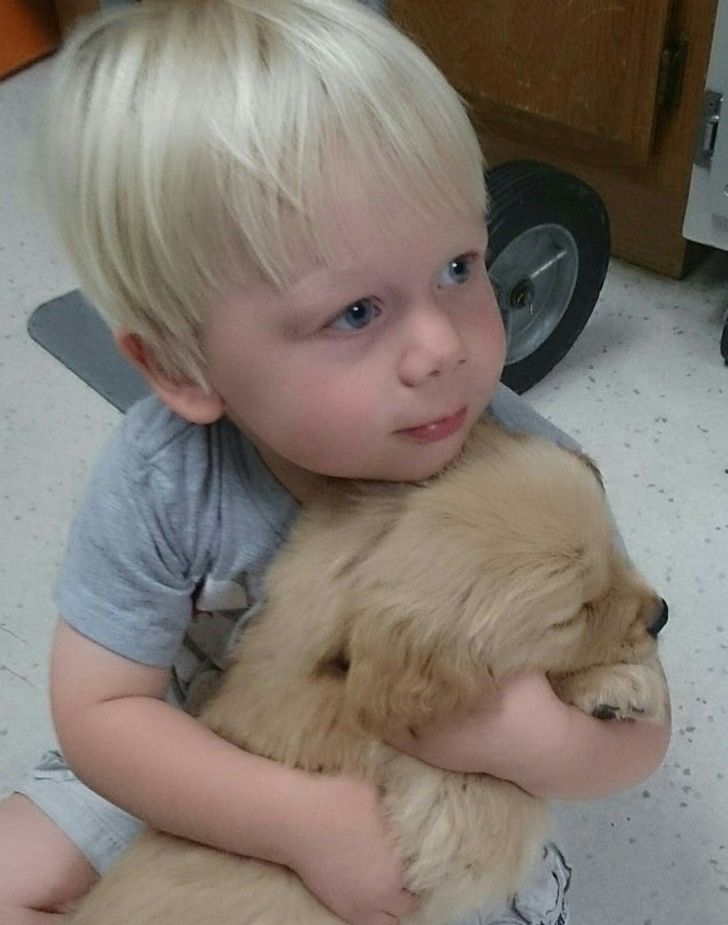 According to a study published in the Journal of Allergy and Clinical Immunology, children who live and grow up with pets like dogs and cats from an early age are less inclined to develop allergies. These children live among constant levels of endotoxins, a type of bacteria present in dust and the environment which ends up strengthening their immune system.

This is how our immune system works. 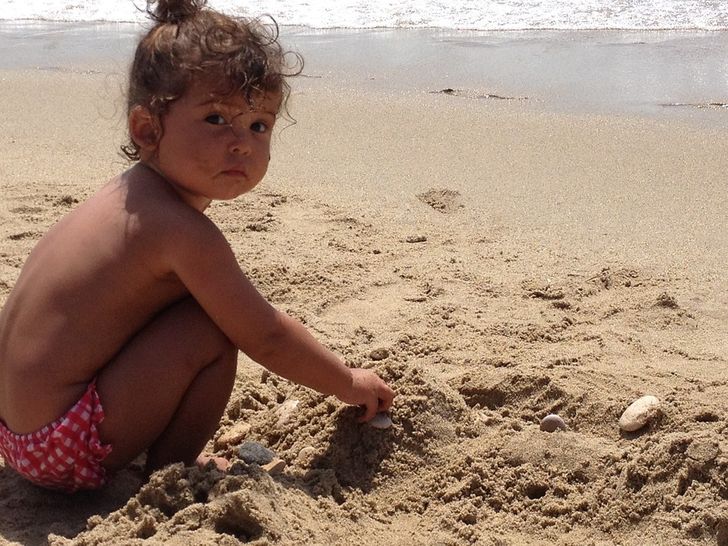 According to the definition provided by the health system for children known as KidsHealth, the immune system is what ultimately protects people from external invaders such as germs and bacteria that could threaten their health. It accomplishes this by detecting substances that can generate disease and infection and then fights against them.

But for this attack to be successful, the system needs to adapt to microorganisms from the outside. As children grow, they start becoming more resistant to certain germs. This happens because they have already been exposed to them, and their immune systems already know the invaders and how to attack them.

The consequences of keeping kids away from open spaces 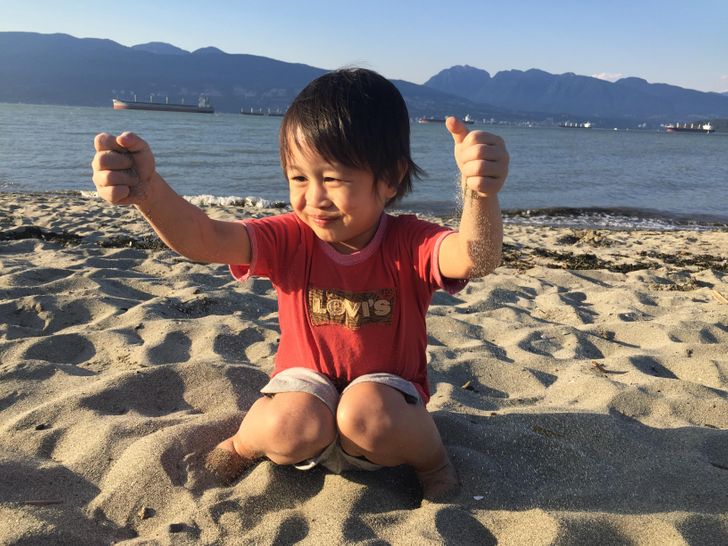 Without coming into contact with microorganisms, the immune system becomes more vulnerable to substances that shouldn’t be pathological, like pollen or animal hair which cause kids to develop allergies. Richard Louv says that depriving children of the interaction with nature limits the development of their creativity. Kids who aren’t in contact with their environment, lack physical stimuli and have no direct experiences to build on.

He also adds that the physical activity that kids engage in while outside is a healthy precaution against obesity. In fact, obesity affects a large portion of the child population because of all the time spent behind closed doors. For this reason, he explains that the lack of playtime outside is a risk to their psychophysical health.

Do you let your children play with sand and mud, or do you prefer that they engage in activities at home? Tell us a funny memory from your childhood where you played with mud or sand!