If you’ve ever had the feeling while watching a movie that a character looked weird or resembled someone you’ve already seen in the same movie, you might had been absolutely right. For example, In Back to the Future: Part II Michael J. Fox, who plays the main character, Marty, also played Marty’s daughter. It’s quite shocking, but it’s not the only time an actor had several roles in one movie. However, it’s not that easy to spot because actors do such a great job of portraying different people that you never expect there’s a little catch.

Bright Side found several actors who played more than one role in one movie. Let’s check your attentiveness and see how many of them you’ve noticed before. 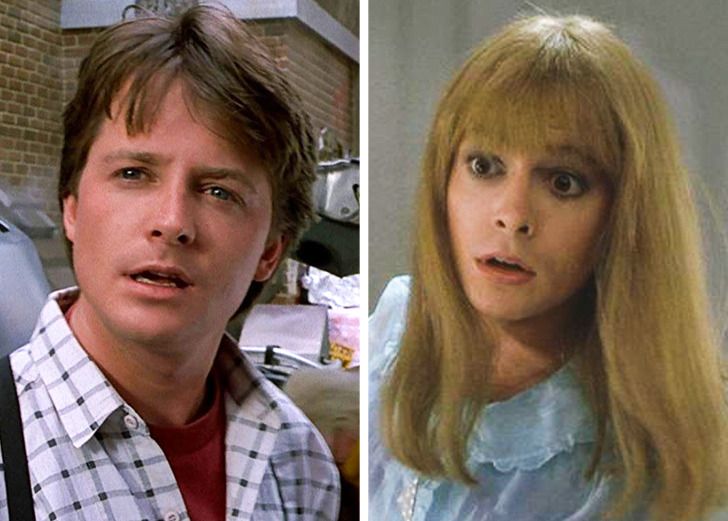 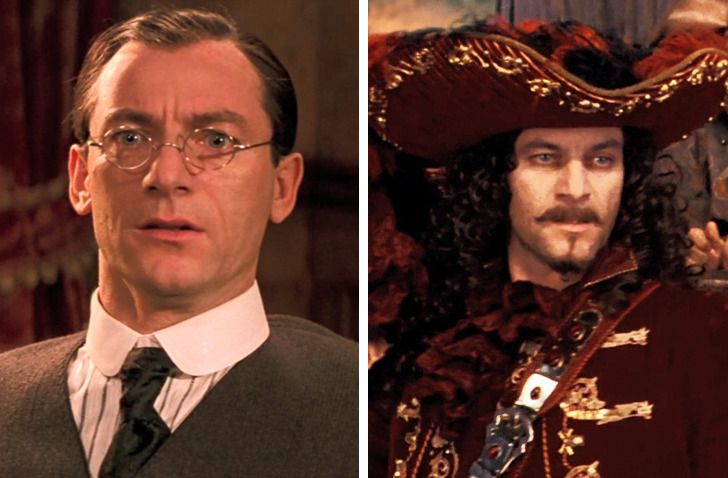 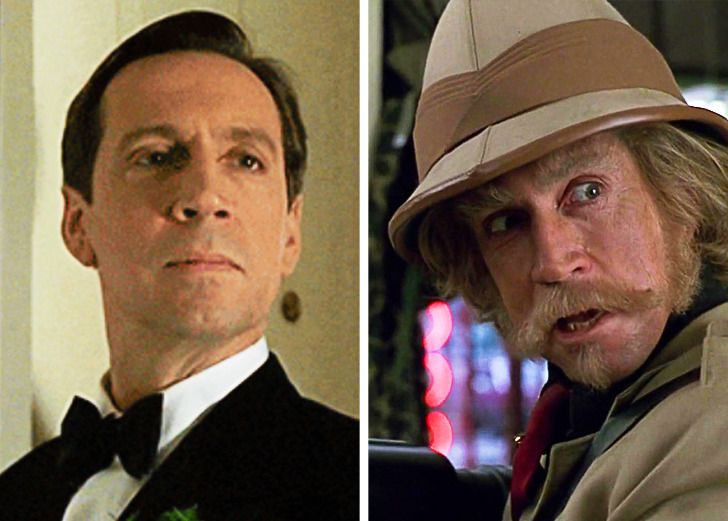 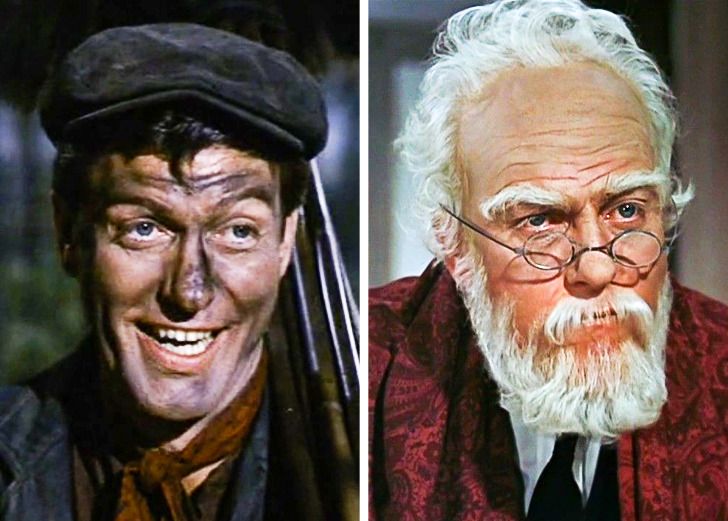 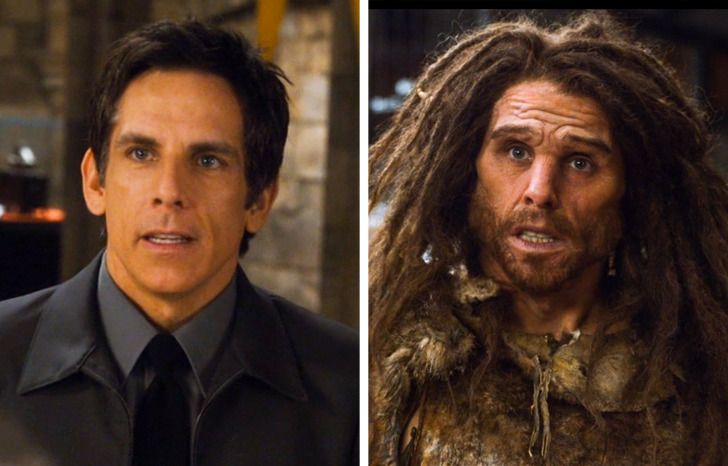 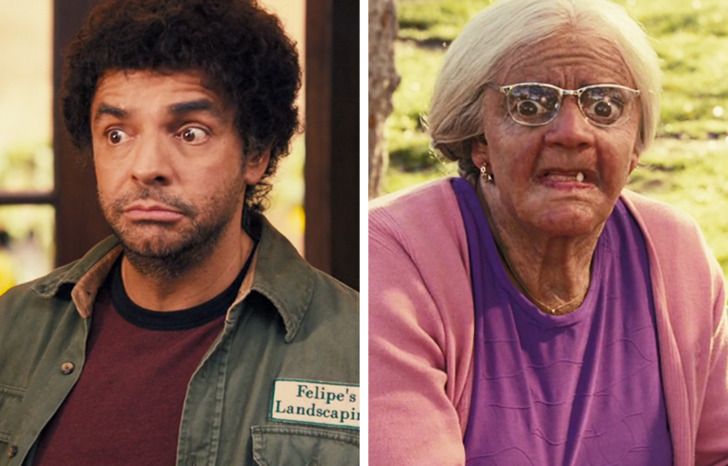 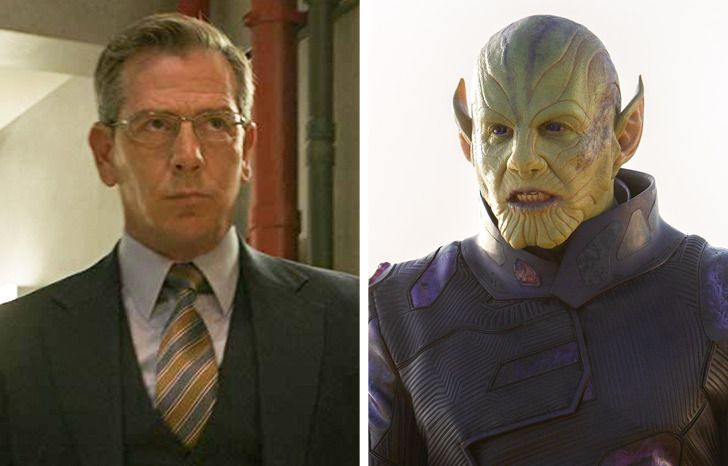 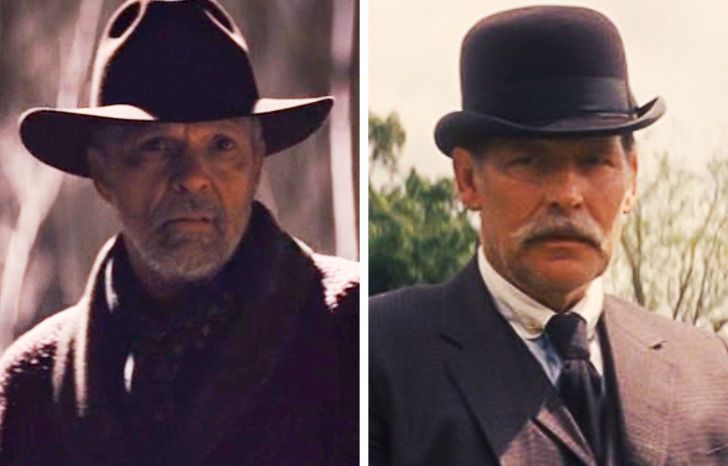 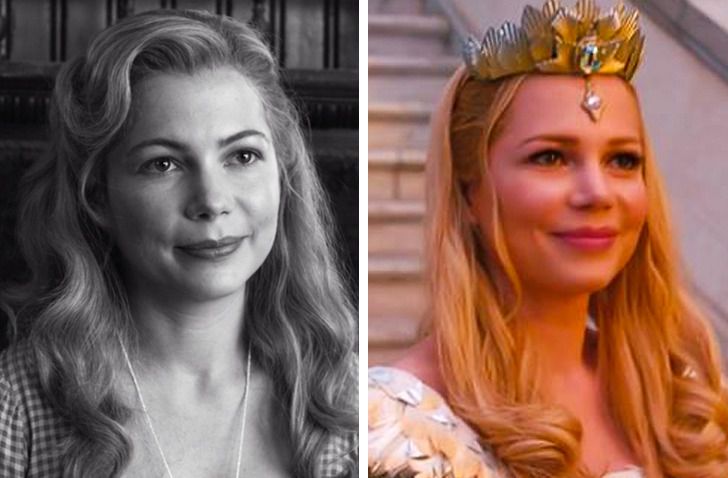 13. Margaret Hamilton — Miss Almira Gulch and The Wicked Witch Of The West, The Wizard Of Oz (1939) 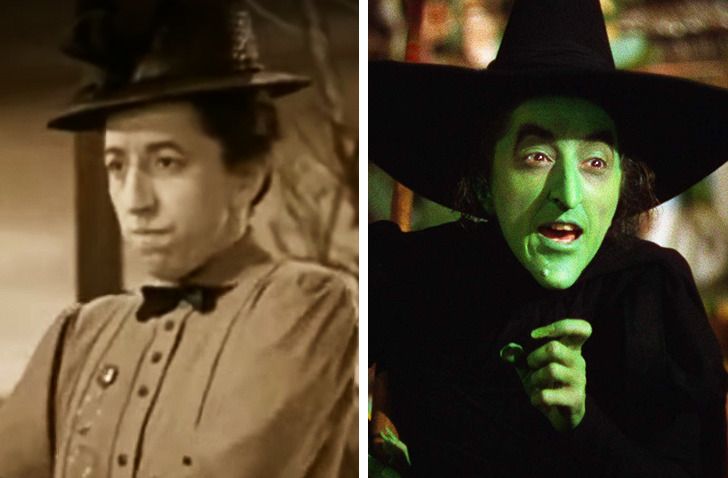 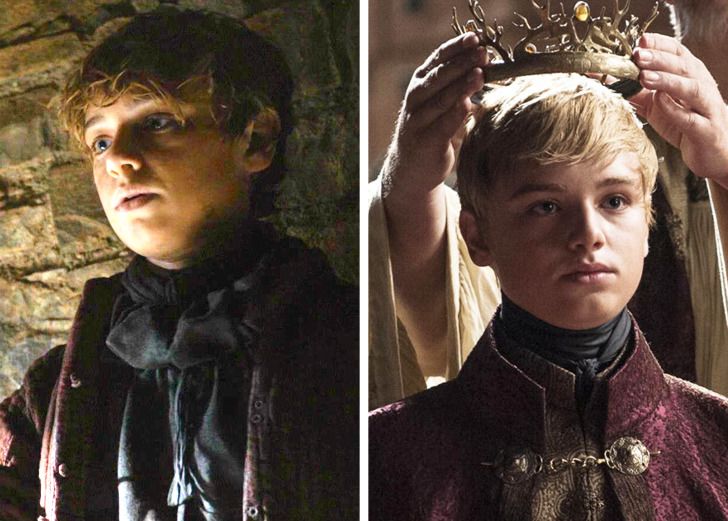 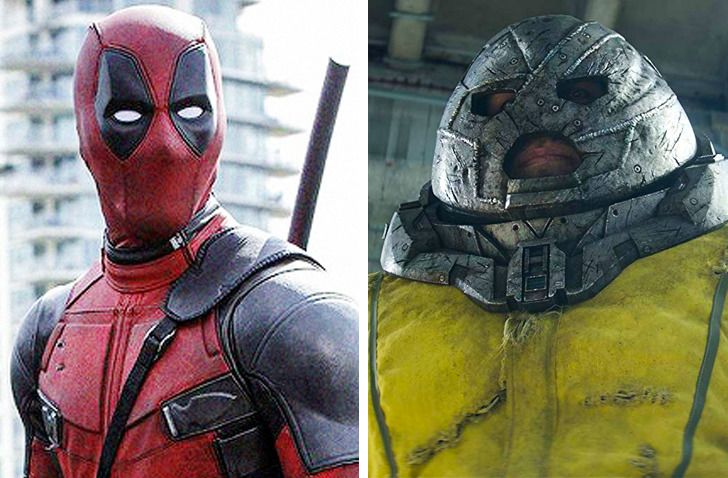 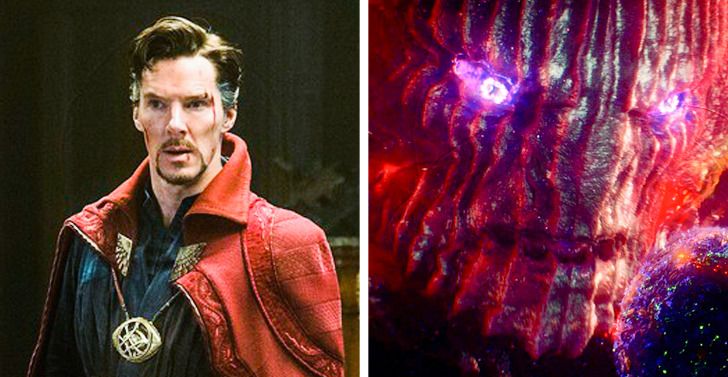 How many of these did you know? Which of these surprised you the most? Share your score and thoughts in comments!