Bright Side Careers
Want to work at Bright Side?
Check out our open roles.
Explore roles
© 2014–2021 TheSoul Publishing.
All rights reserved. All materials on this site are copyrighted and may not be used unless authorized by the Bright Side.

Girls stuff
Read the article
Get notifications
shopiajohnes
2 years ago
you can also try out careprost from careprost.co becuase i m using this serum from last 3 month got quick result. 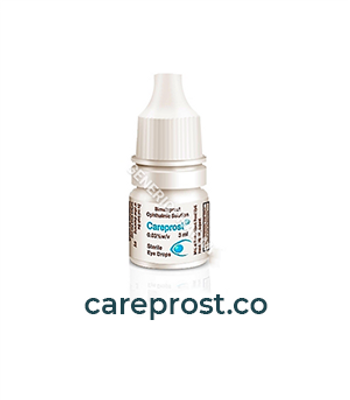 1
-
Reply
Clara Garcia
2 years ago
Only dermalmd eyelash serum brought results in just a couple of weeks with no irritation or side effects. I've been testing various lash serums over the last year and dermalmd is one of the effective and affordable...my search is over.
-
-
Reply
MirandaR
2 years ago
Great article! Huge thanks. I’ve been using Careprost (same as Latisse and Lumigan) only for 2 weeks and I’m noticing major results! If you are curious how to get it online, just search on Google for this keyword * GET365LUM *. You’ll find a reliable source with coupon code.

Careprost works better than any lash and brow serum I’ve ever tried. I’m very happy with the results. I have improved my eyelashes a lot .. The length is very beautiful and at a suitable price .. People ask me what happened to your eyelashes! This is truly a life changing product and for 30$ When Latisse costs $100+ 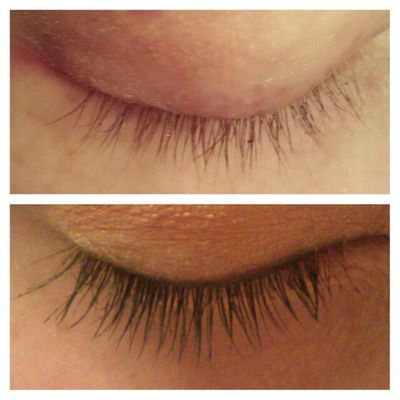 3
-
Reply
Julie Galactique
2 years ago
I tried so many ways and options, you wouldn't believe. Right now I am a fan of Cherish Lash serum - it helped quickly enough to rely on it! And I know it's harmless just like natural ancient remedies.
-
-
Reply
Ashley
year ago
My lashes are developing like weeds. I used to be using Latisse however Dermalmd eyelash growth serum works tons quicker and plenty higher and it’s a lot inexpensive and with the easier application. I was not disappointed by buying dermalmd. Did I say WOW I mean I saw a very noticeable difference in my lashes in about a month. I now only use it every other night.
-
-
Reply
Barbara
10 months ago
So true, Careprost is a miracle in a bottle! Thanks girls, you really can Google search for " GET365LUM " to find Careprost a way...cheaper. I used eyelash extensions. It was an epic fail. I ended up with about 10 extra lashes on each eye in random places and quickly began my quest for someone who could not only fix them but also up-keep them too. You should also know that I’m fake eyelash challenge in putting them on and often found in the past even while super carefully removing them they also remove some of my own lashes so fake is not an option for me. I have experienced a ton of make-up and cosmetic disappointments, so it’s super exciting to find a winner. I applied careprost morning and night as directed for 5 weeks and already saw incredible results. They say it really shows around 3 months after. My lashes, now 2 more months later are significantly longer! Easily double the length of my before! They are like extensions or false lashes. I now apply once to twice a week to maintain and bought more today just before leaving this review, as it’s too fabulous to go without ever again! Note: I haven’t tried on my brows as the bare spots were micro-bladed before I got my hands on this product. 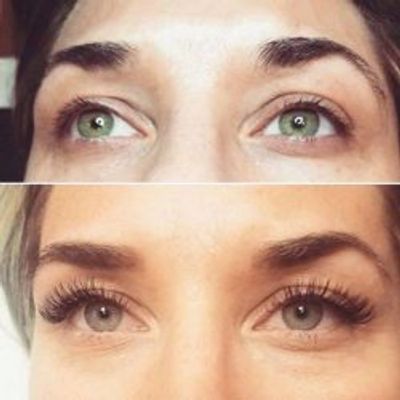