Many of the popular logos that we see almost every day have a mystic origin. In some logos, you can see the encrypted messages and symbols that were specifically made by designers in order to attract more attention to famous brands.

We at Bright Side decided to reveal all the secrets that the logos of world-famous companies are hiding.

1. This man is actually Frank Brown. 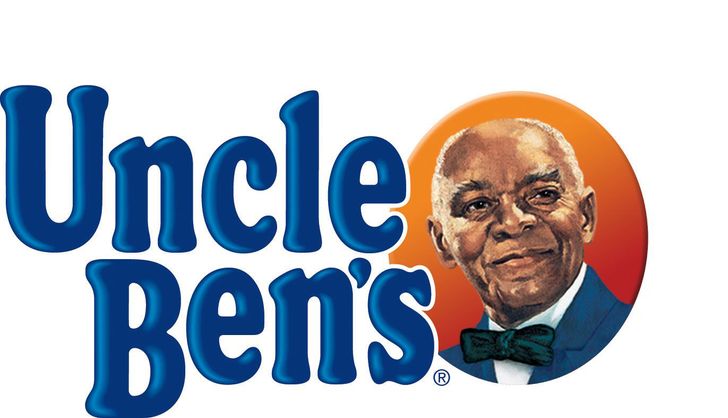 The famous brand of parboiled rice and other foods appeared on the American market back in 1943. And since 1946, the logo of the company has included a photo of an elderly black man with a bow tie whose prototype, according to one of the stories, is a Chicago maître d’hôtel named Frank Brown.

He was noticed by the owners of the company during their dinner in a Chicago hotel and they paid him some money for the rights to use his face as their trademark.

2. The logo of an electric car company and ovaries

Tesla Motors was founded in July 2004 by engineers Martin Eberhard and Marc Tarpenning. The name of the company is a tribute to the Serbian inventor Nikola Tesla.

On social media, you can find several different opinions about the origin of the company’s logo. Some users believe that it was the female reproductive system that inspired the designers. And other people think that the logo is a cat nose, that even Elon Musk confirmed (jokingly) on Twitter.

But in fact, the logo shows a section of an electric engine that was invented by Nikola Tesla in 1883.

3. Candy in the logo 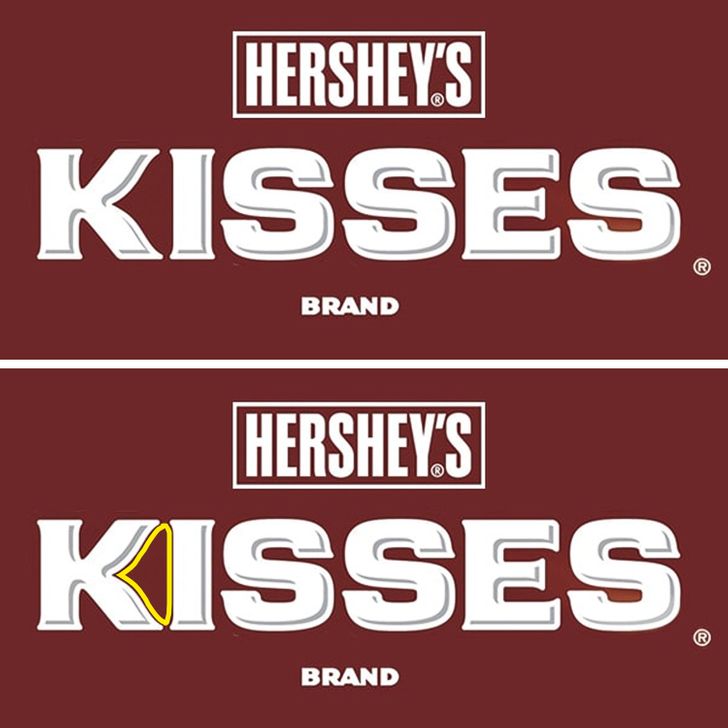 The logo of the popular American chocolates, Hershey’s Kisses, hides that very candy that looks like a drop.

4. The famous painting in the logo of a fashion brand 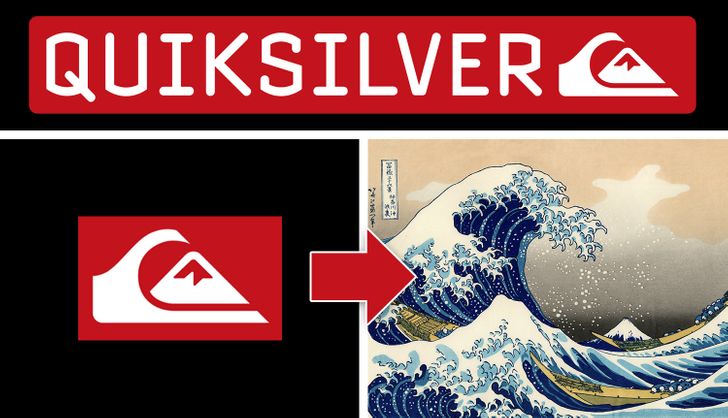 In 1973, the founders of the company Quiksilver, Alan Green and John Law, were inspired by Japanese painter Hokusai’s woodcut, The Great Wave off Kanagawa, when creating their logo.

5. The logo that is supposed to hypnotize you 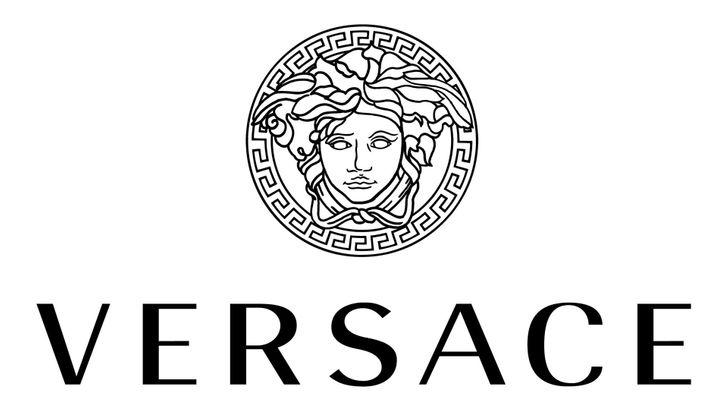 The logo of the Italian fashion house Versace was developed in 1987 by Gianni Versace. The famous fashion designer was inspired by the sculpture of Medusa Rondanini that depicts the transformation of medusa from a despicable creature into a beautiful woman.

Gianni Versace chose Medusa as the logo because she made people fall in love with her and they didn’t have a way back out. He hoped it would do the same to the people wearing the clothes and shoes made by the brand.

6. A fairy, not a falling star 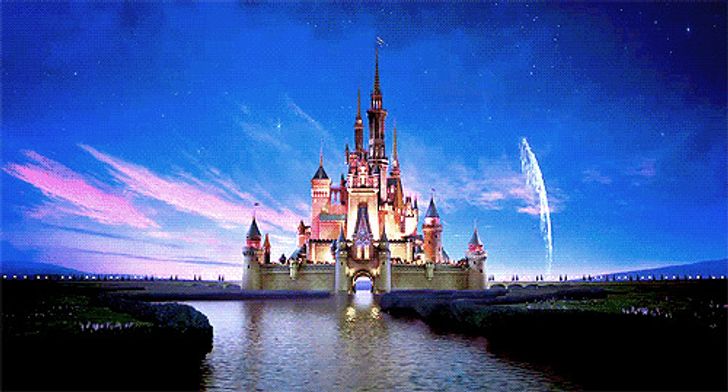 The Walt Disney Pictures logo appears at the beginning of almost all movies that are released by the studio. Almost every time, you can see the fairytale castle from the stories about Sleeping Beauty and Cinderella, that was inspired by the Neuschwanstein castle near the German town of Füssen, that belonged to Ludwig II of Bavaria.

And few people realize that it is not a falling star that is flying over the castle, but Tinker Bell from Peter Pan. 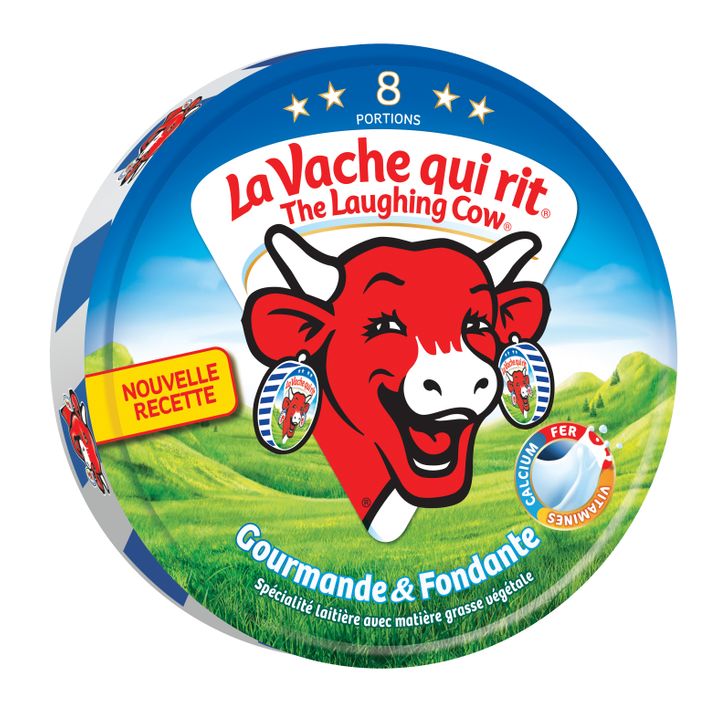 The logo of the French processed cheese, The Laughing Cow, is a happy cow with earrings that have a picture of the same cow with the same earring that have the same picture — and it continues on and on forever. This is the so-called Droste-effect that makes the logo so mysterious and memorable. 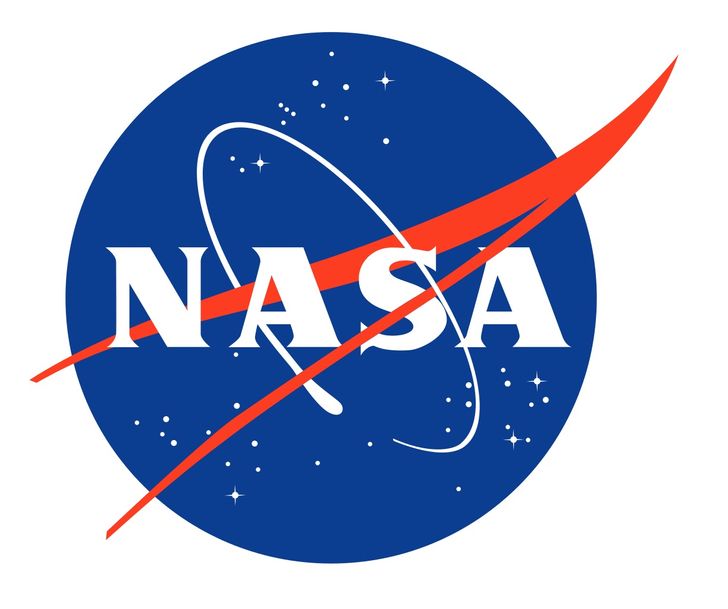 This logo, jokingly called a meatball, was designed by a NASA employee named James Modarelli in 1959. The logo has references to different aspects of aeronautics and space research.

The round blue shape represents our planet. The stars show space. And the red wing is the symbol of flying. The trace of a spaceship orbiting the name of the agency is a space journey.

9. The cities encrypted in the name of the company

The name is the combination of the acronym LUK (initials of the oil-producing cities of Langepas, Uray, Kogalym) and the word “oil.”

What associations do you make when you see the Tesla Motors logo?