When an animal gets a rough start to life, it’s not always easy for their new owner to make things right. Sean Farrell from Birmingham faced this problem with his adopted dog, Buster. But he didn’t give up. Instead, he used his imagination and got really impressive results.

We at Bright Side felt inspired by Sean’s project and we’d like to share it with you.

A man and a dog found each other. 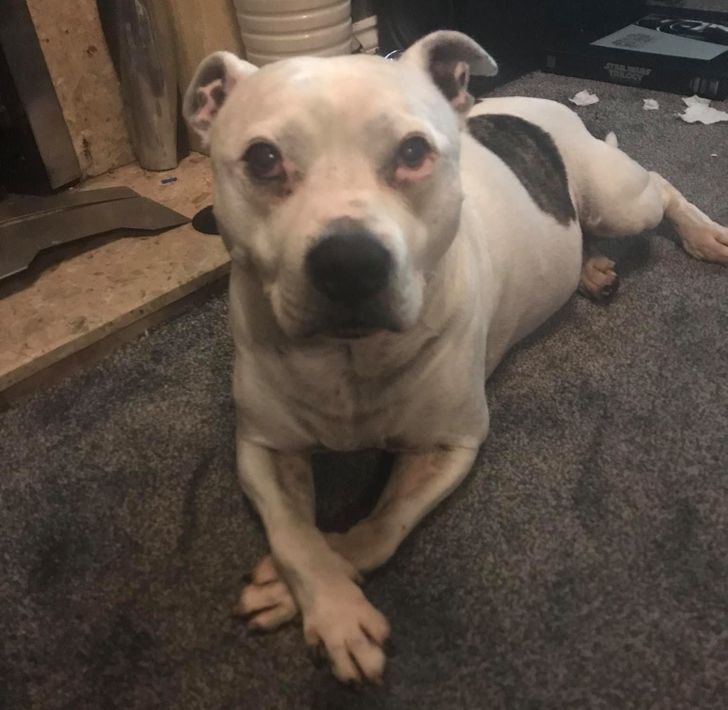 When Buster first appeared at Sean’s house, he was already 9 years old. Initially, Sean wanted to foster the dog for a while and then help him find a permanent home. But his attempt as a fosterer failed — Sean fell in love with Buster right away and didn’t want to let him go.

By that time, Buster, a Staffordshire Bull Terrier, had been stuck in a shelter for a very long time and was desperately looking for a new home. So he got really lucky when he met Sean, because it seemed that these 2 guys were meant for each other.

Even with a loving owner, Buster still wanted to be alone. 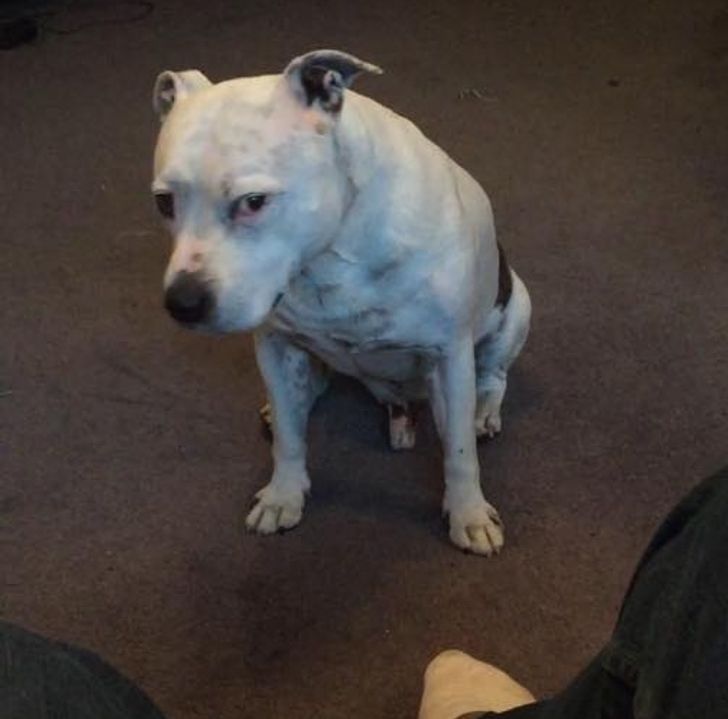 Unfortunately, it turned out that Buster had some serious trust issues and was especially wary of single men. When his owner went downstairs, the dog immediately rushed upstairs, as he was not comfortable being alone with Sean. And even after a couple of years of living in Sean’s house, Buster still preferred to spend hours on his own.

Sean decided to let Buster have his own personal space. 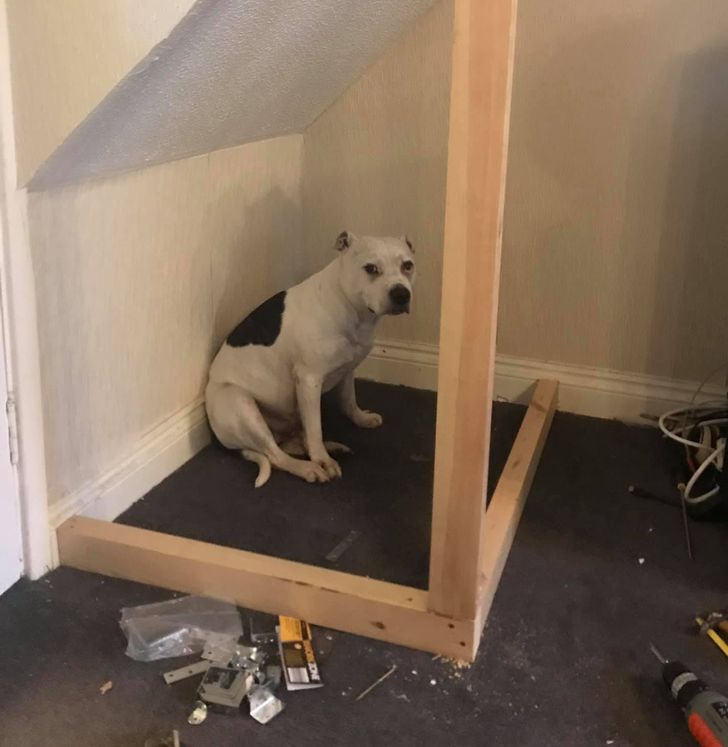 Sean desperately wanted to help his little buddy and decided to browse the internet for inspiration. That’s when he got the idea to build a small house right in his living room. Despite having no carpenter skills, the man bought some plywood and started working on the frame. 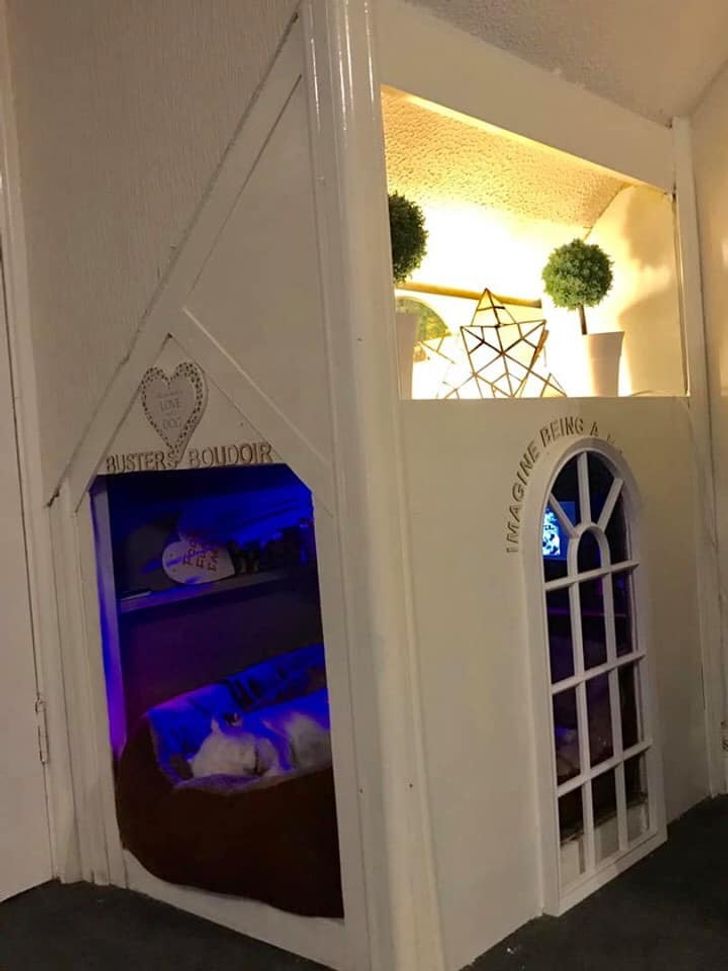 Sean set the following goal: to create a human-free place where his dog would feel safe and comfortable, improving his sense of security.

In about 2 weeks, “Buster’s boudoir” was ready, and it worked in the best possible way!

The house turned out to be a real dog paradise. 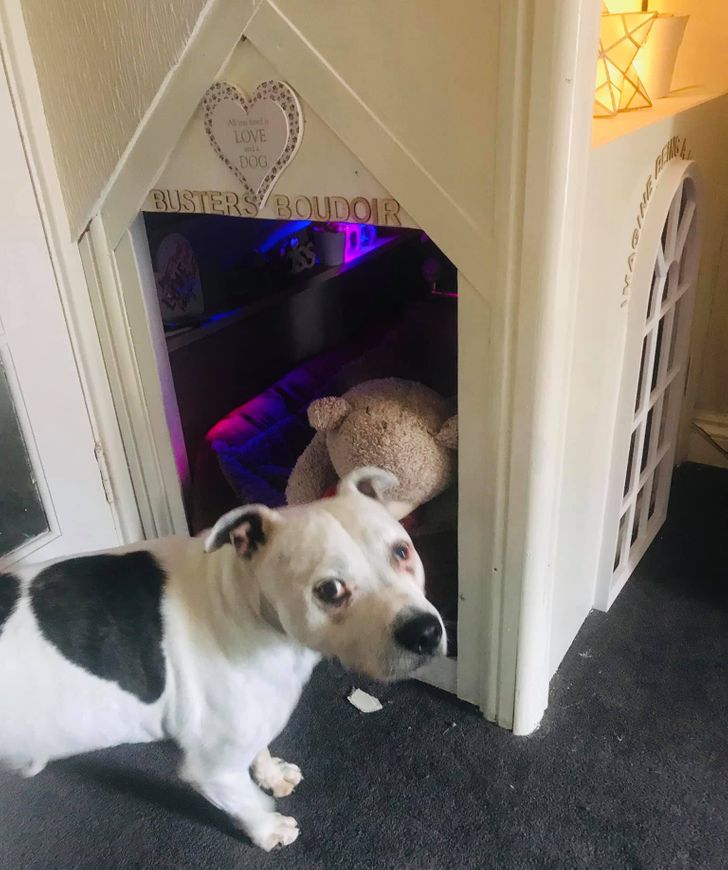 Not only did Sean build a safe place for his dog, but he also decorated it perfectly, making it look like a real mini-house. Inside, there’s a huge cozy bed, plants, mood lights, a cooling fan, and even a few pictures of Zook, Sean’s previous dog, on the walls.

The house is also soundproof so Buster wouldn’t get scared of fireworks anymore. 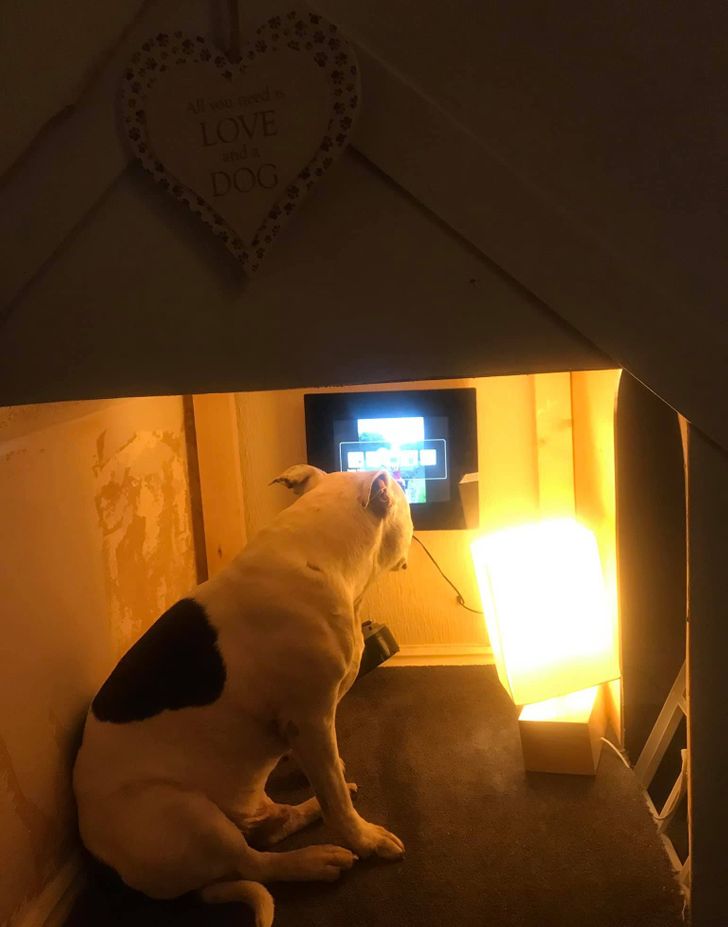 To keep his buddy entertained, Sean added a small TV screen so that Buster could watch his favorite wildlife programs and listen to animal noises.

This idea completely changed their relationship. 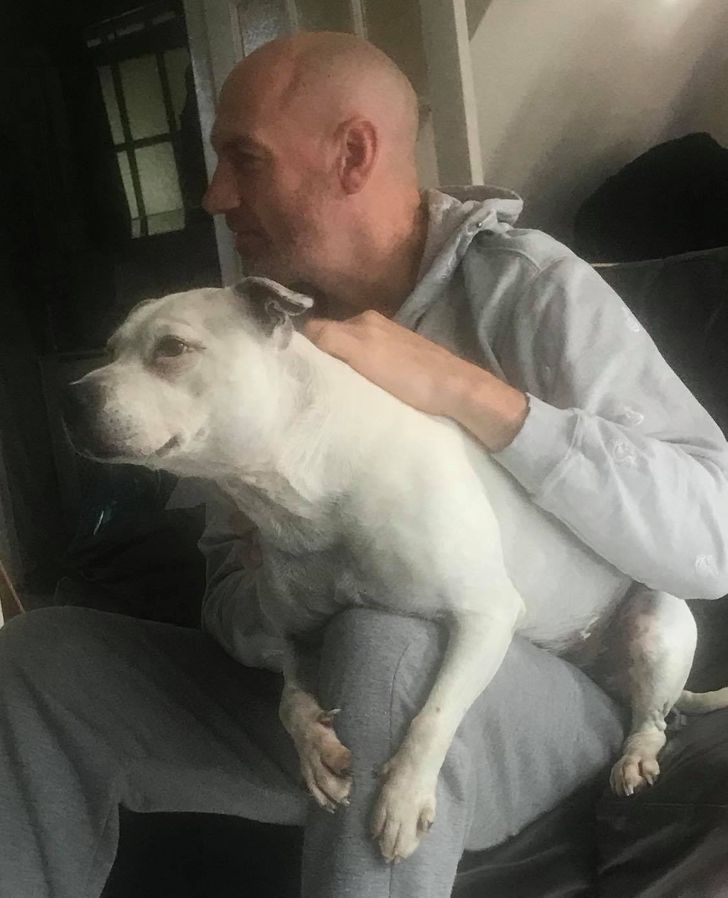 The “boudoir” had a really impressive effect on Buster. Almost overnight, he completely transformed his attitude toward his owner as he realized that he can be around a single man without living in fear of being harmed. 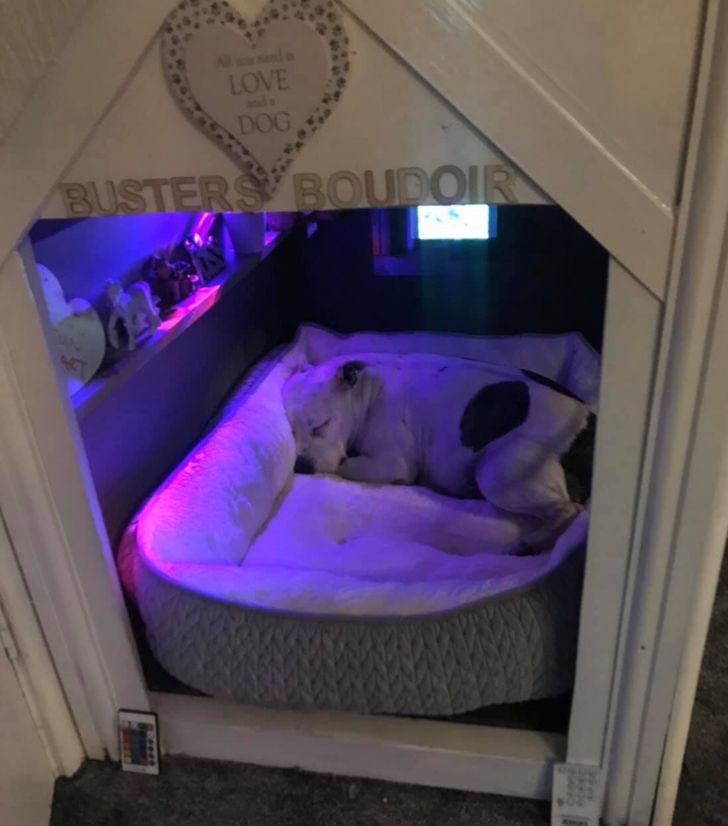 Today, Buster loves napping and spending alone time in his special room. He knows that his owner will never fuss or disturb him when he’s in there, and this helps him feel completely safe and secure.

Are you ready to do something special for your pet? Please share your thoughts in the comments.